Torrox best things to see and do

I have a special affection for Torrox, where I have my little white house. It is not only for its wonderful climate and all tropical fruits produced around the village. The quality of life in this village is also linked to the quality of human relationships within the village.

The village like several others on the Costa del Sol (Mijas, Algarrobo,…) has the particularity of being “cut” in two: Torrox Costa (with its 9km of beaches), and Torrox Pueblo, both separated by 4 km. This is of course linked to the history of its settlement. Historically, the Phoenicians are the first to settle there. Then will come the Romans who will give it its first name: Claviclum. The specialty of the Romans, as in other places on the Costa del Sol, was the producing of Garum. The production was exported to Rome and was very popular during the time of the Roman Empire. Garum was a sauce obtained from the maceration of fish viscera, mainly anchovies and sardines…. Right next to the lighthouse one can still observe the ruins of the villa (city) as well as the ceramic kilns, a necropolis, and thermal baths. The Visigoths will then occupy the city and give it the name of Ciudad de los Arcos.

During the period of Al-Andalus

It seems that the city took the name of Turrush (طرش) , which will give it its current name of Torrox . The village, like others, in the fourteenth and fifteenth century, under the kingdom of Granada, will be an important center of silk production for Malaga and Granada , around the village therefore develop the culture of mulberry for the silkworm and also sugar cane. Today, thanks to its subtropical climat crops are mainly tropical fruits: (link) avocados, mangoes, papaya, chirimoyas, dragon fruit …. There remains of course the cultivation of the olive (Nevadillo variety) and of the vine as well. And what a pleasure to taste the “vino del terreno” offered by the neighbors…

Almanzor, “the Magnificent”, grew up in the village

Among the illustrious figures of Torrox, the most famous is from the period of Al-Andalus, it is Almanzor (in Arabic it means: the magnificent). A statue with his effigy is on the Constitution Square. Almanzor (Al-Mansûr) grew up in Torrox. He was a terrible warlord and also minister of Hicham II, Caliph of Cordoba. From the coast to the top of the village, there are many Roman or moor remains to visit while enjoying the special charm of these white Andalusian villages. Torrox, is surrounded by the sea, Velez-Malaga , and the 3 splendid ones: Competa , Nerja, and Frigiliana.

Typical festivities and activities in Torrox

A local and passionate guide offers tours in small groups (2 to 8 people max.) to discover the authentic Axarquia and some of the most beautiful cities in Andalucia (Granada, Cordoba, etc.) In the following link discover see all details and book :

It is also possible to see a craftsman at work : in Torrox Antonio Bueno, who manufacturate and sells “Cajons”. Instrument that has become popular since Paco de Lucia created the “flamenco cajon”. See his website, with a demonstration of the cajon (possible with most “cajon” presented) . NB: I thank, Nove Nyberg , my neighbour for the little movies after pics. One shows chameleons in his garden and the other shows what can be seen while diving in Torrox. The other little film, the one among.

In this link find 50 activities and experiences around Torrox Link : find all what you need to prepare your trip to authentic Andalucia? Discover other beautiful places in the Andalusia blog pages. Here is the link to receive our newsletter from the andaluciamia.com blog If you are in the area for a few days, here is a selection of great activities :

Where to sleep in Torrox ? 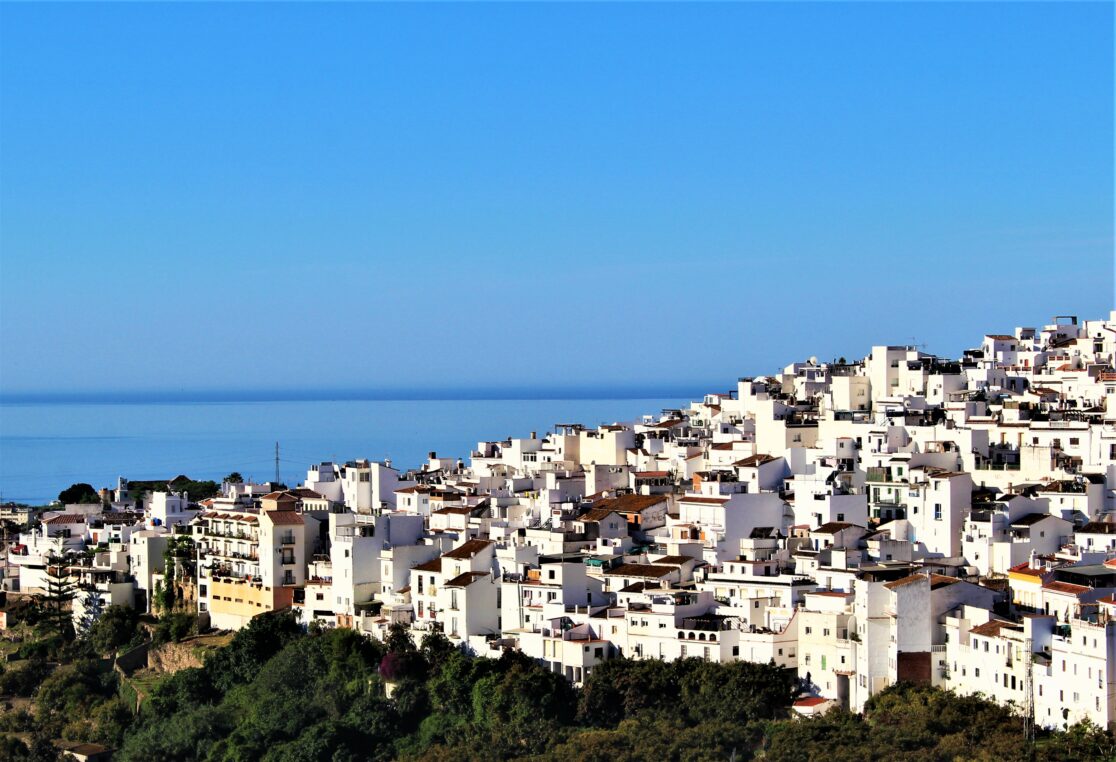 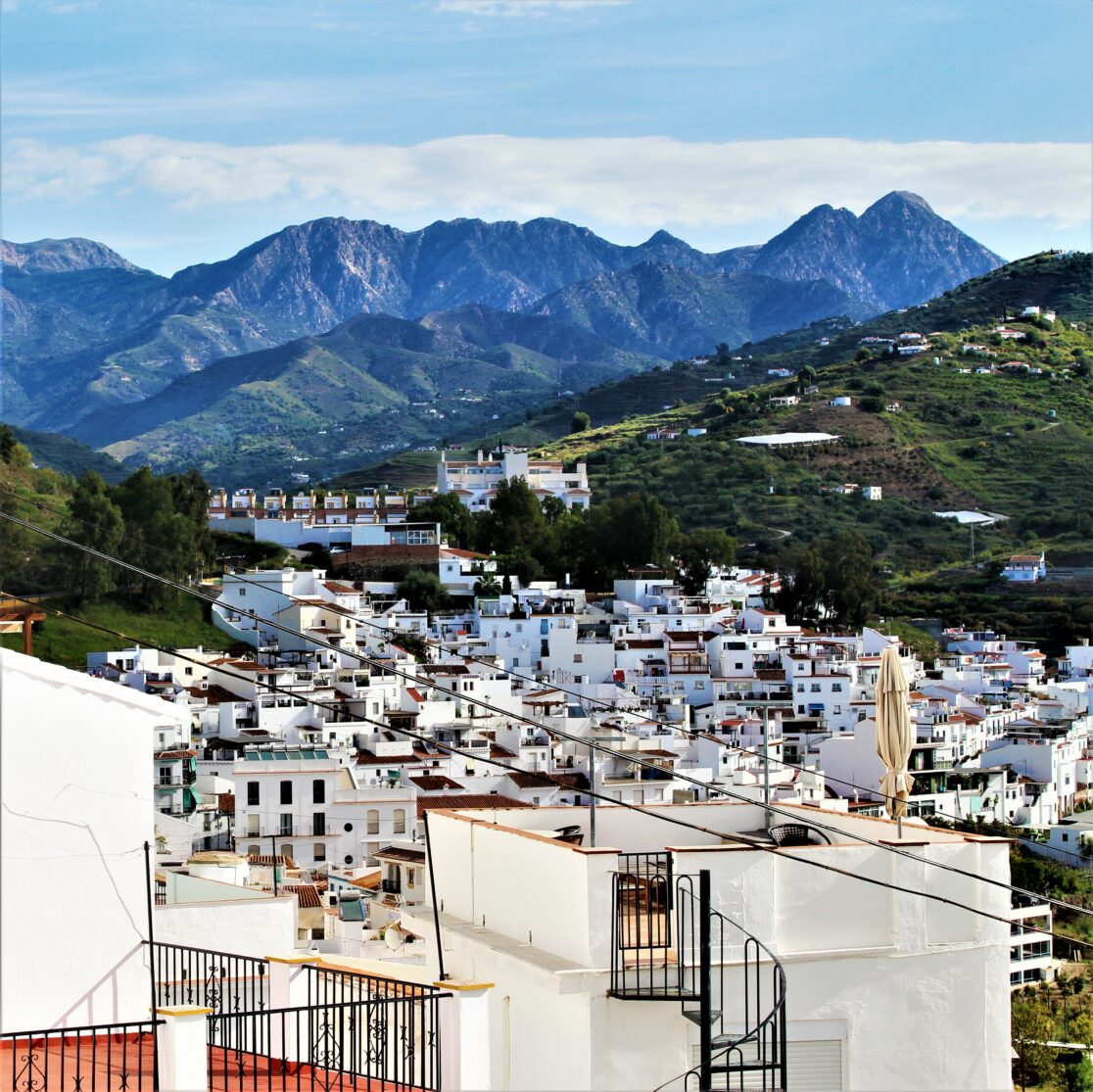 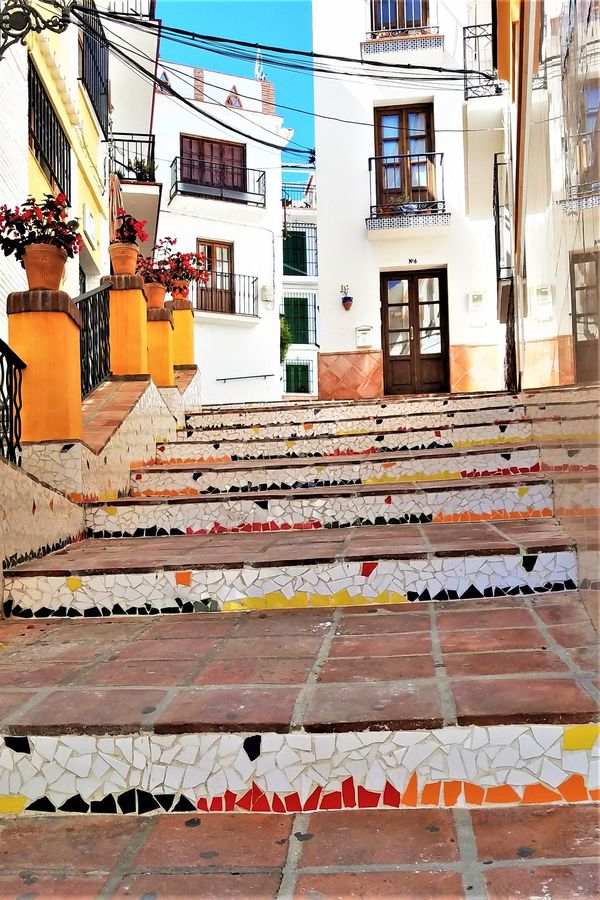 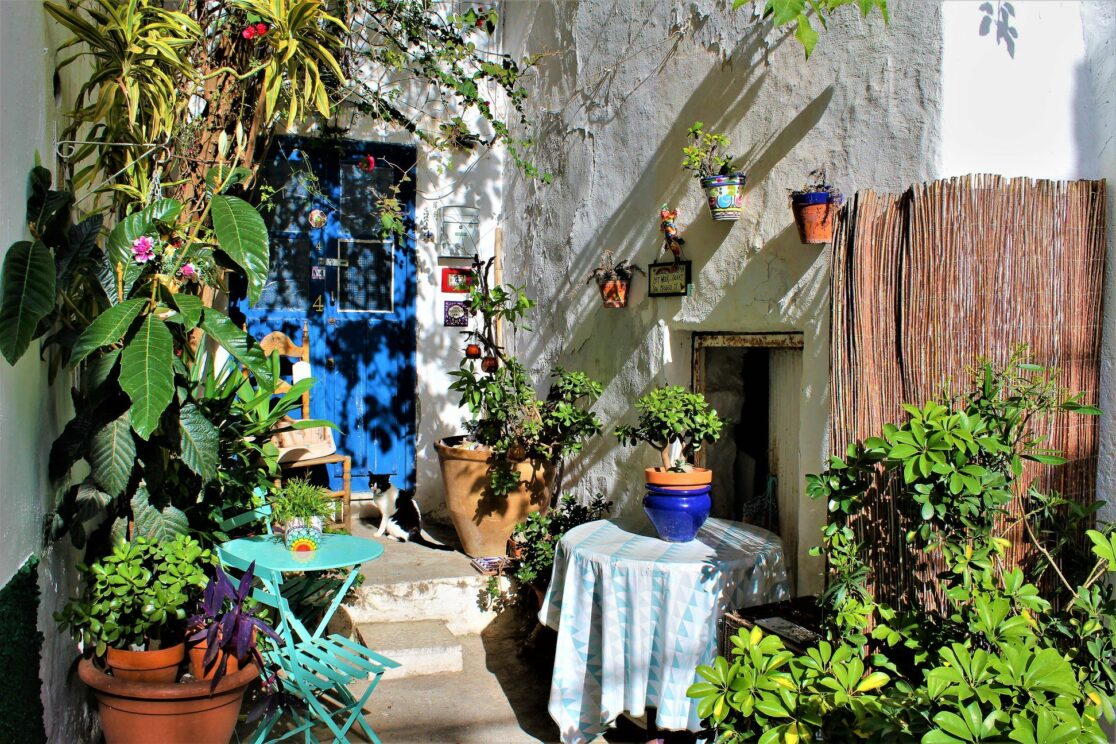 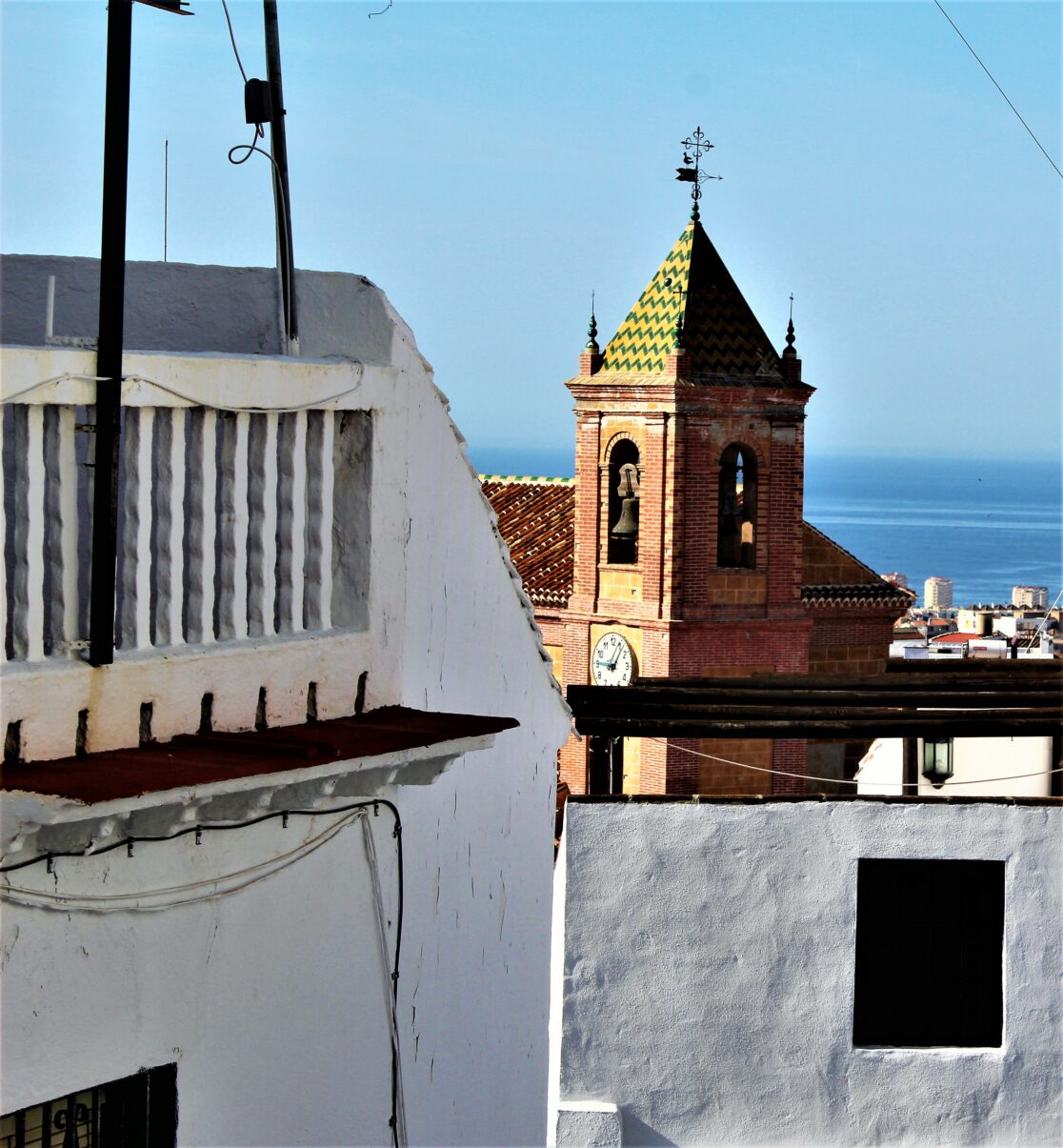 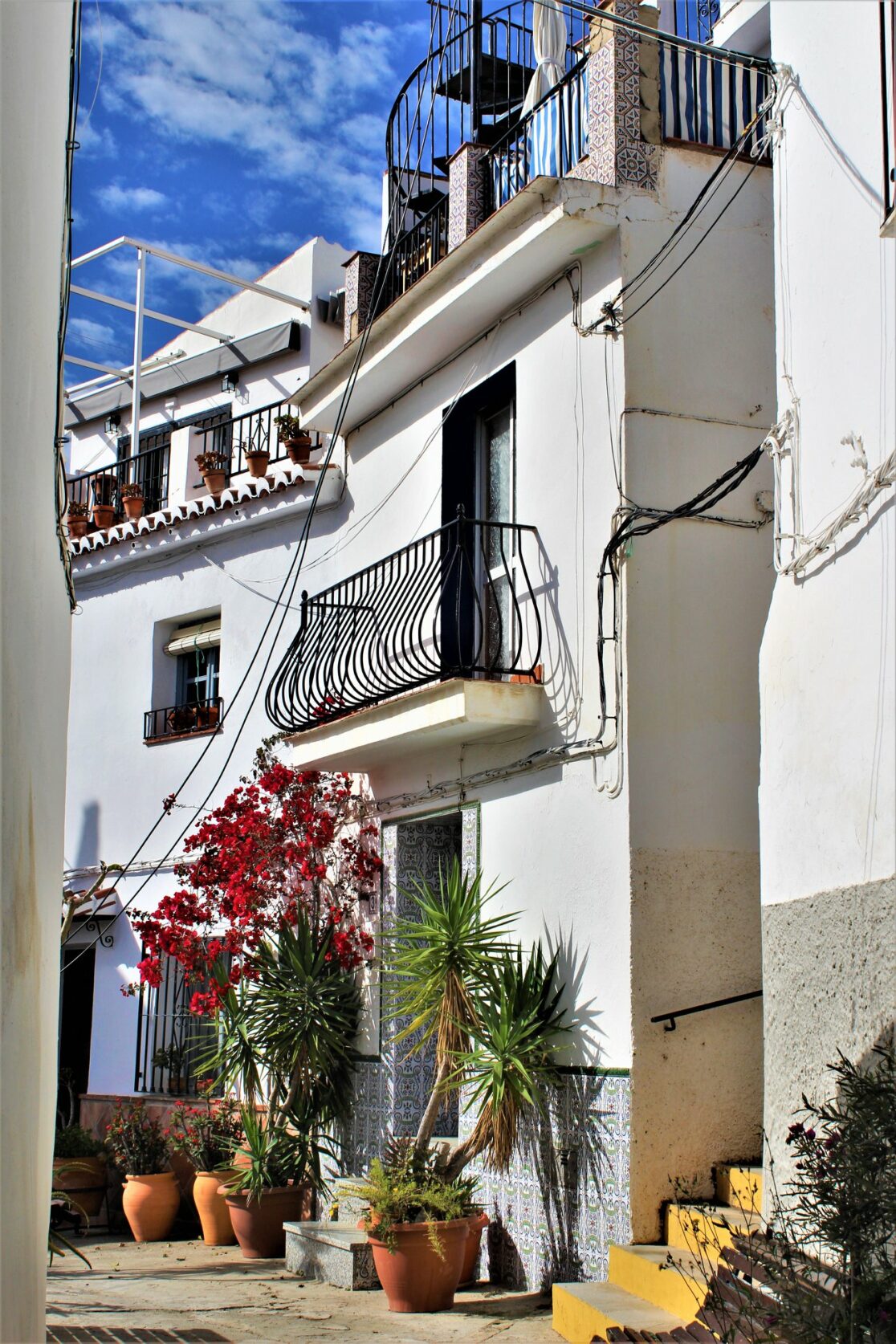 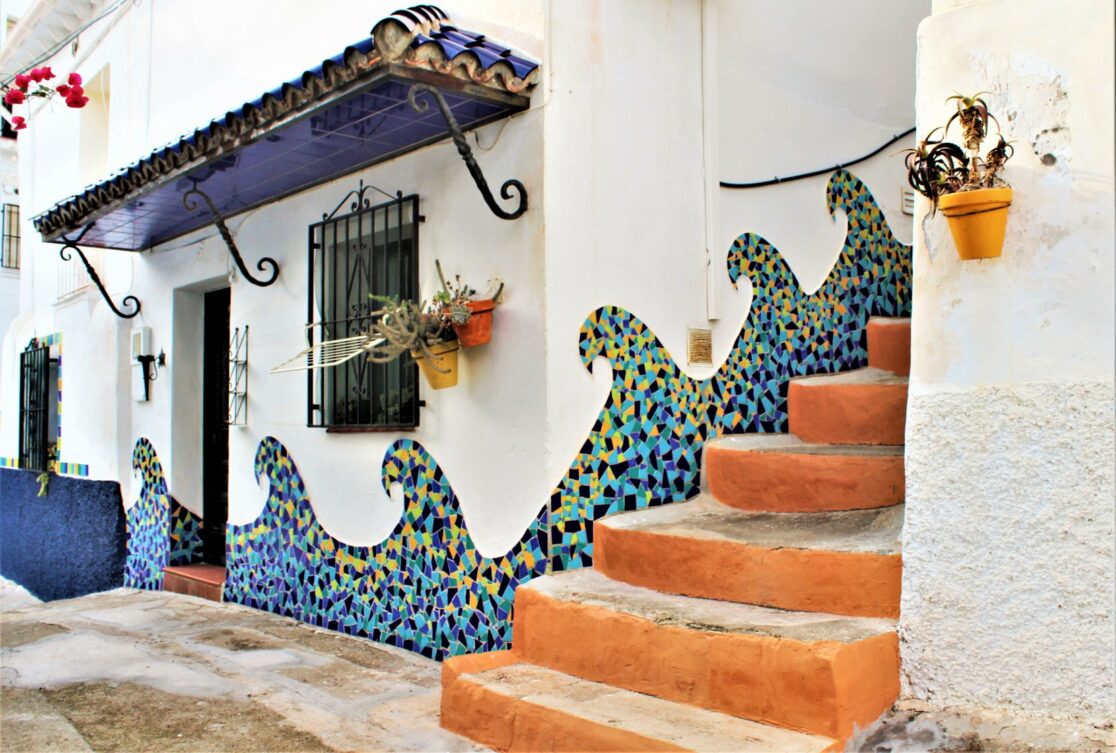 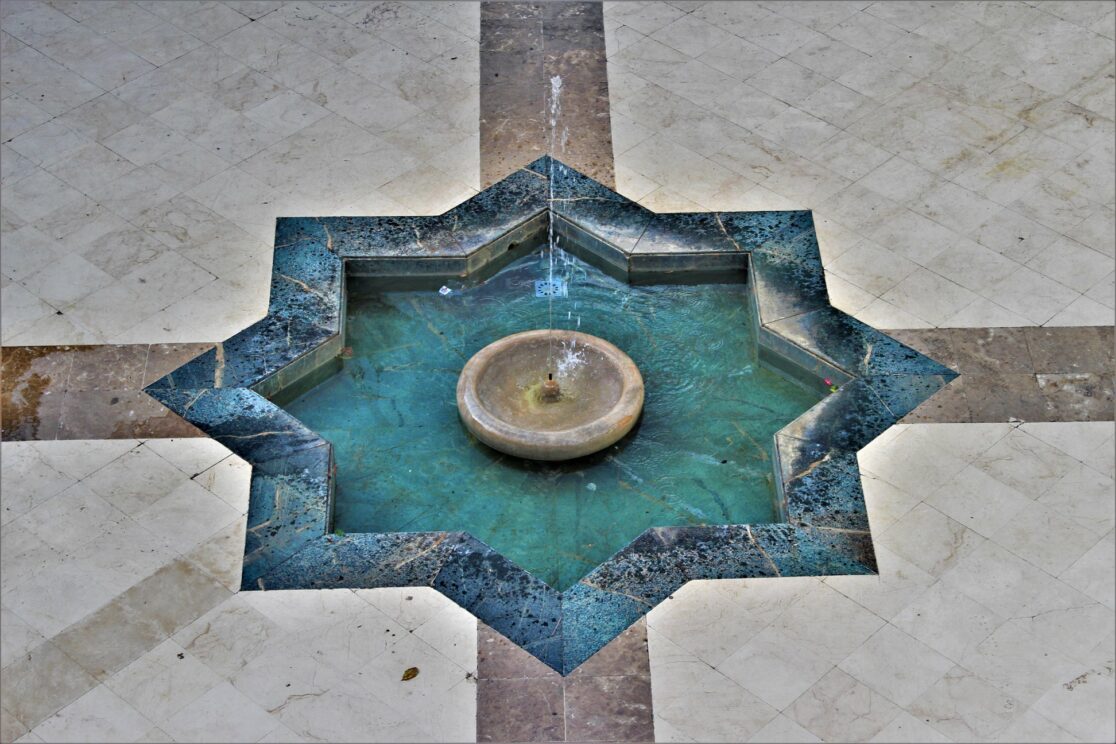 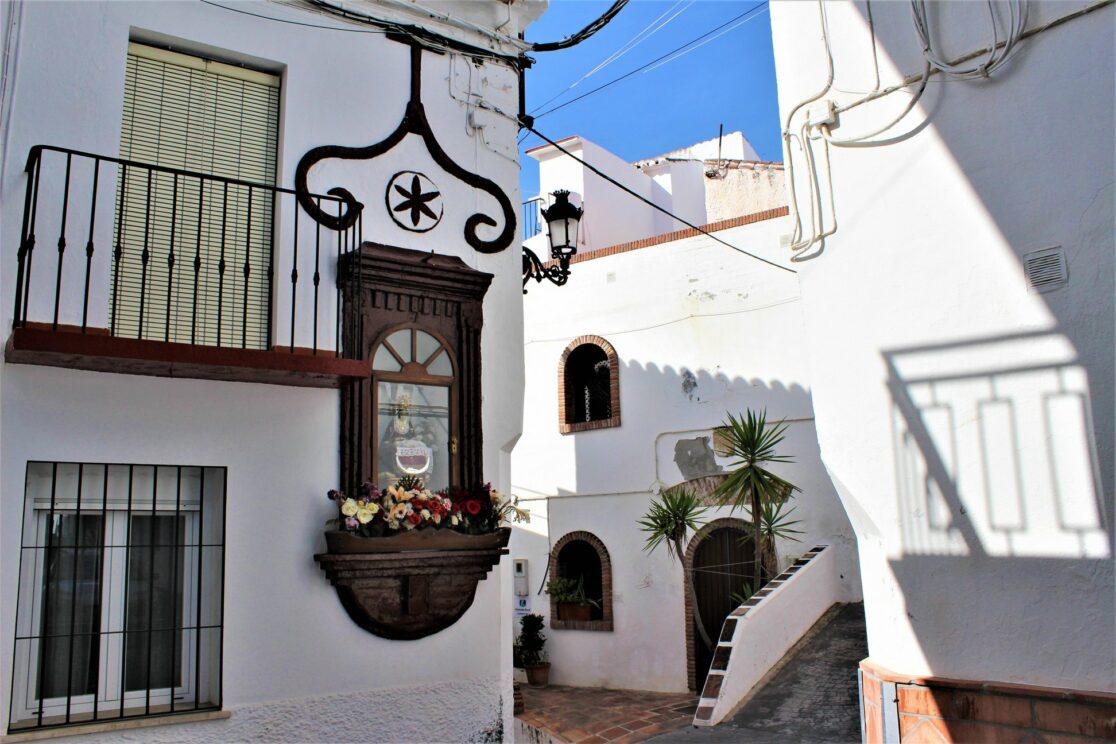 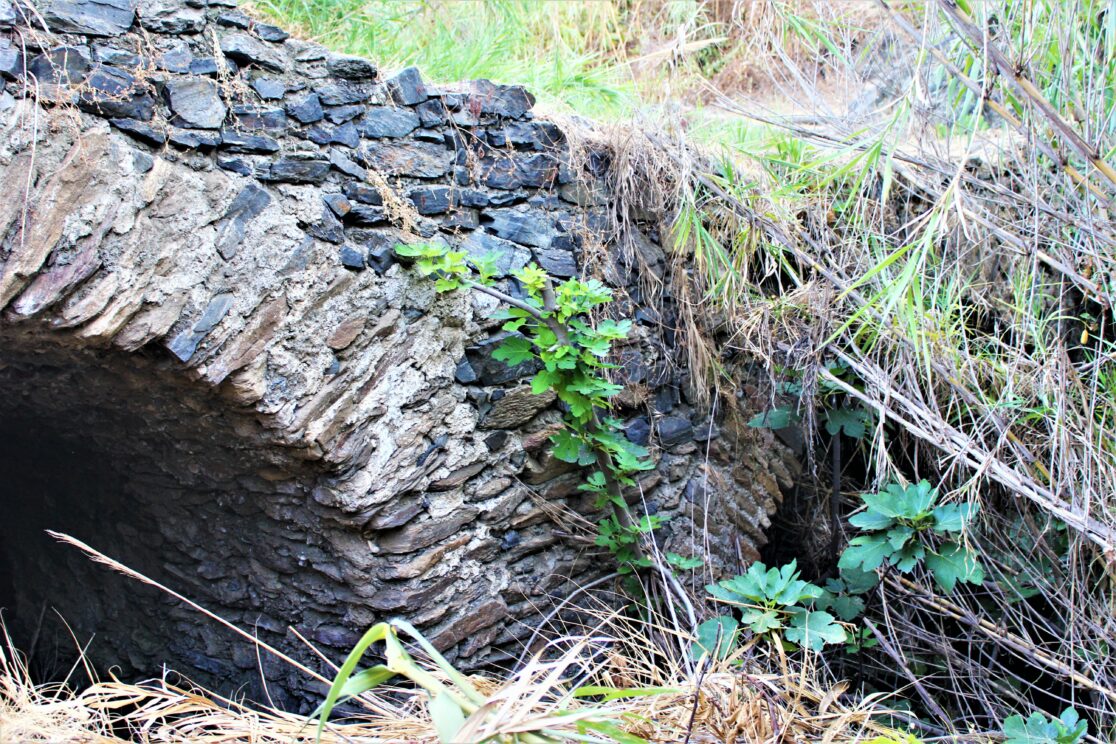 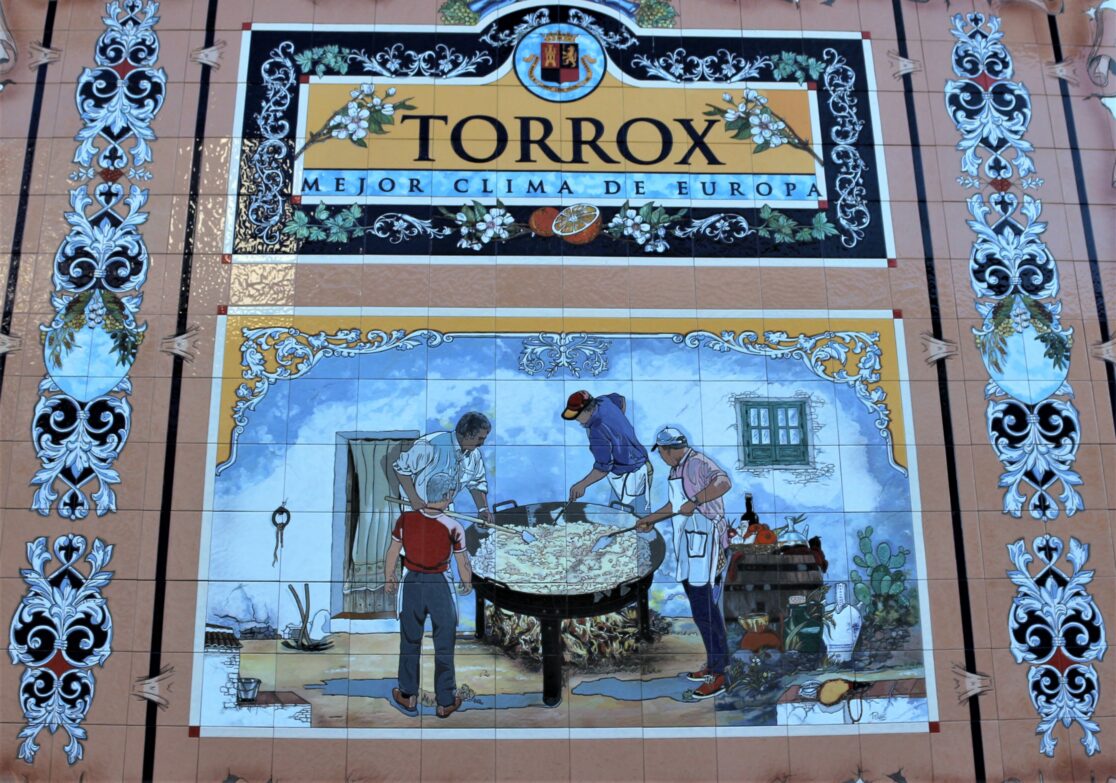 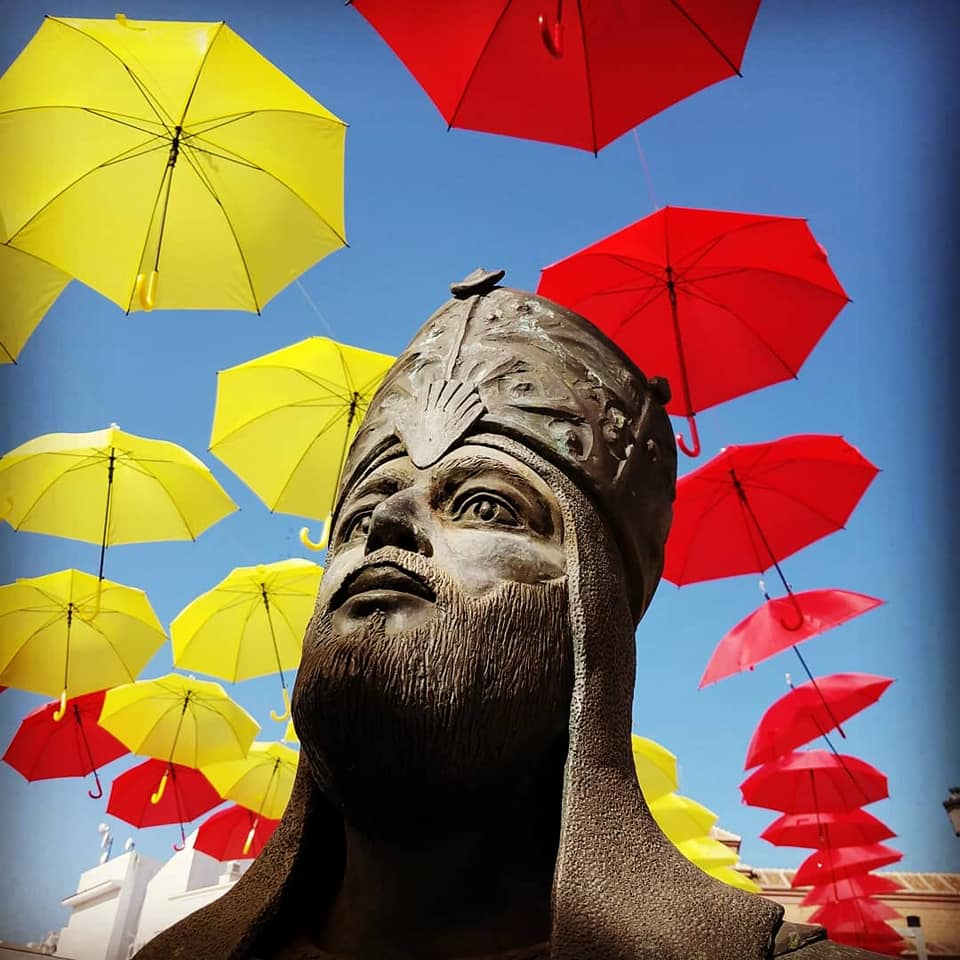 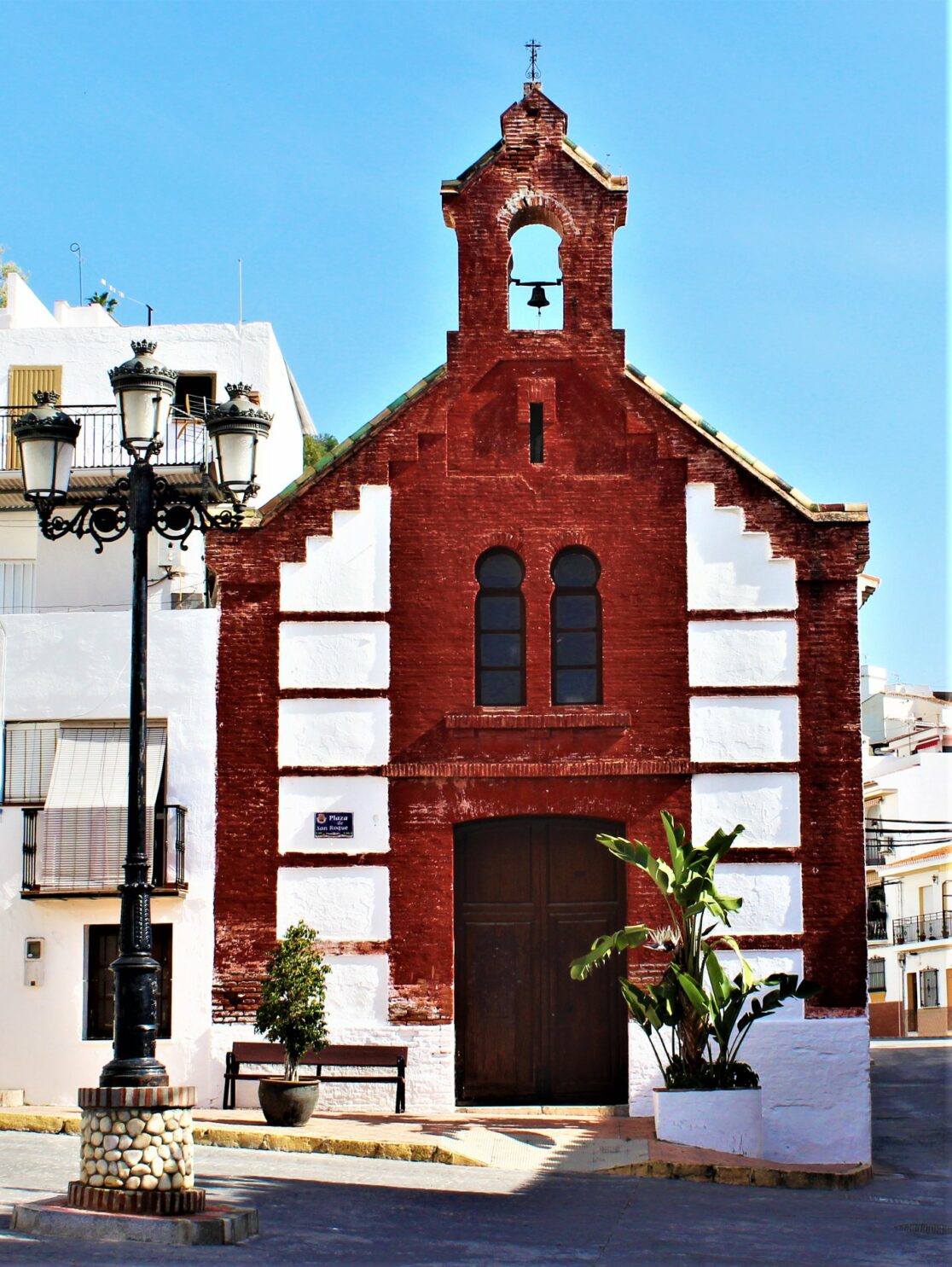 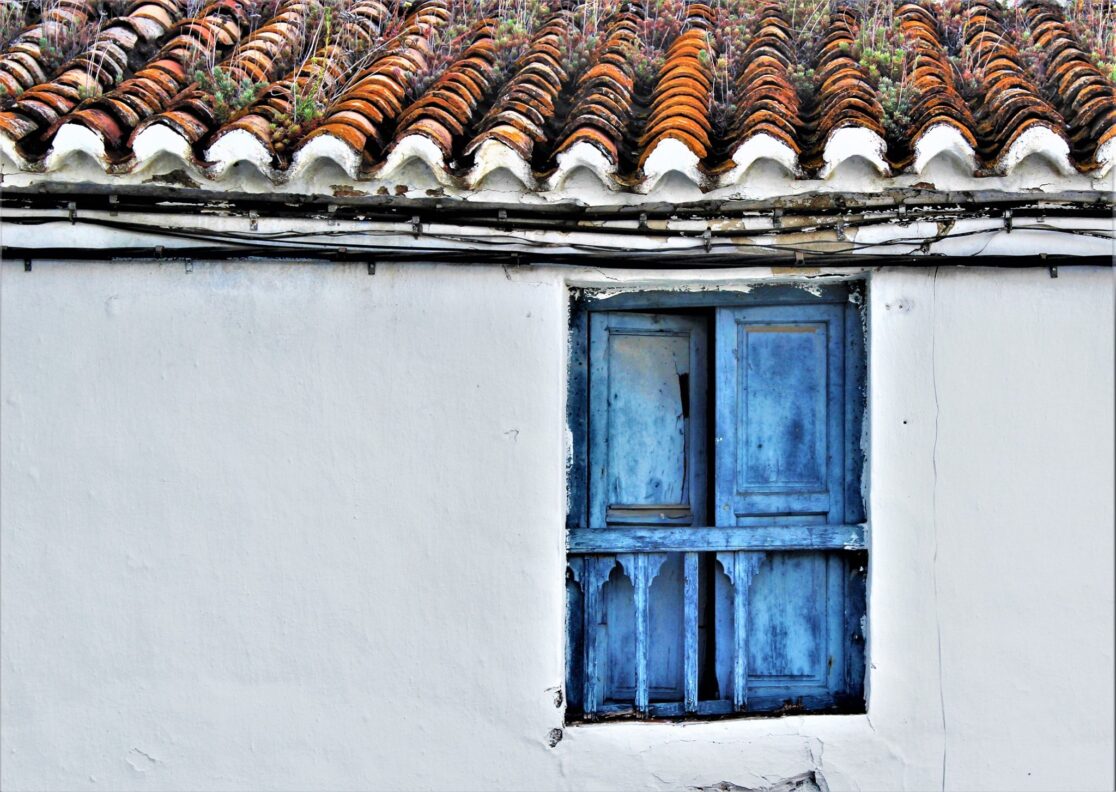 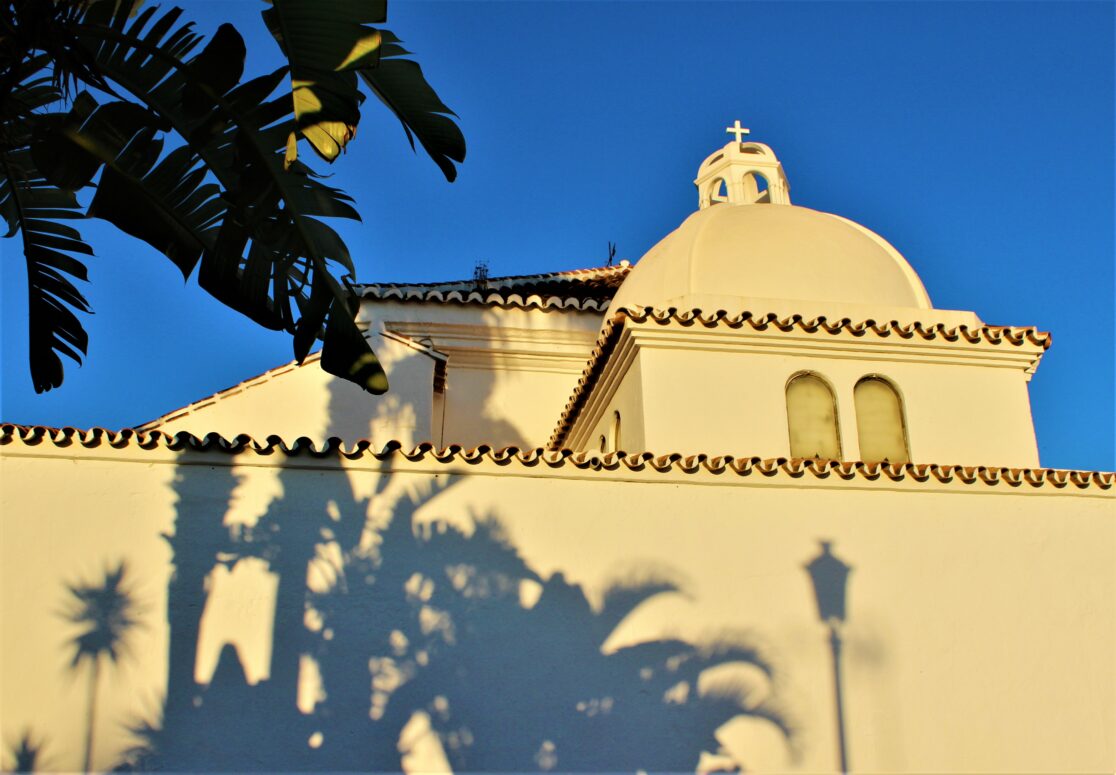 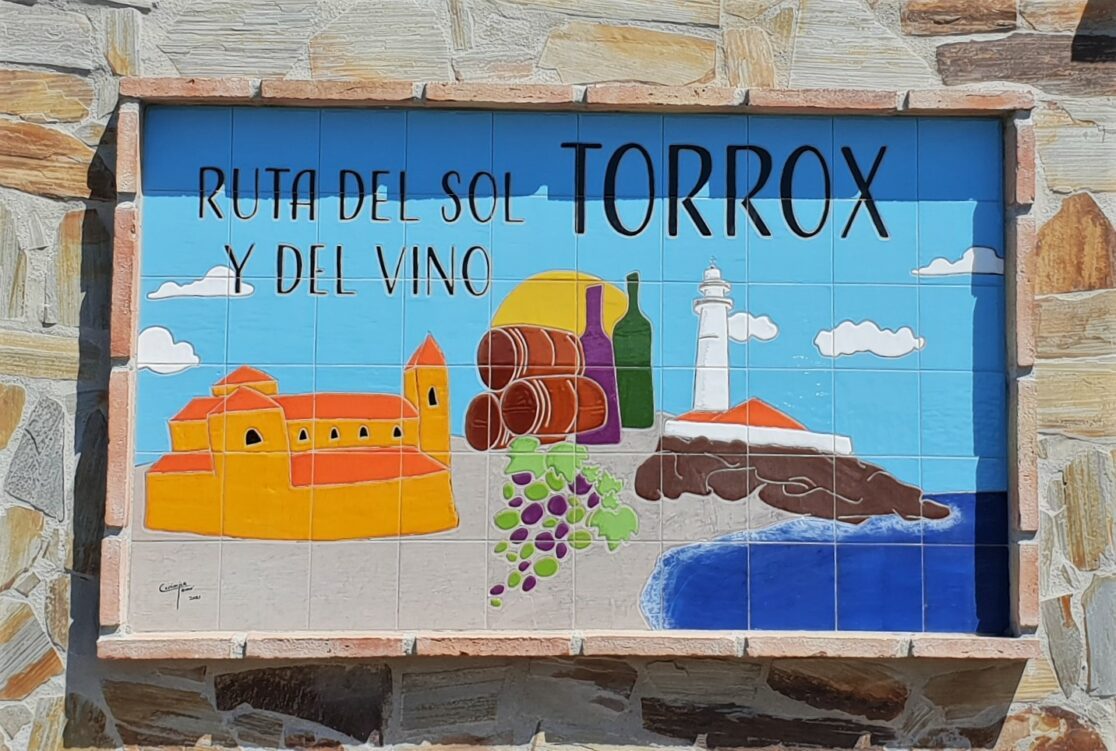 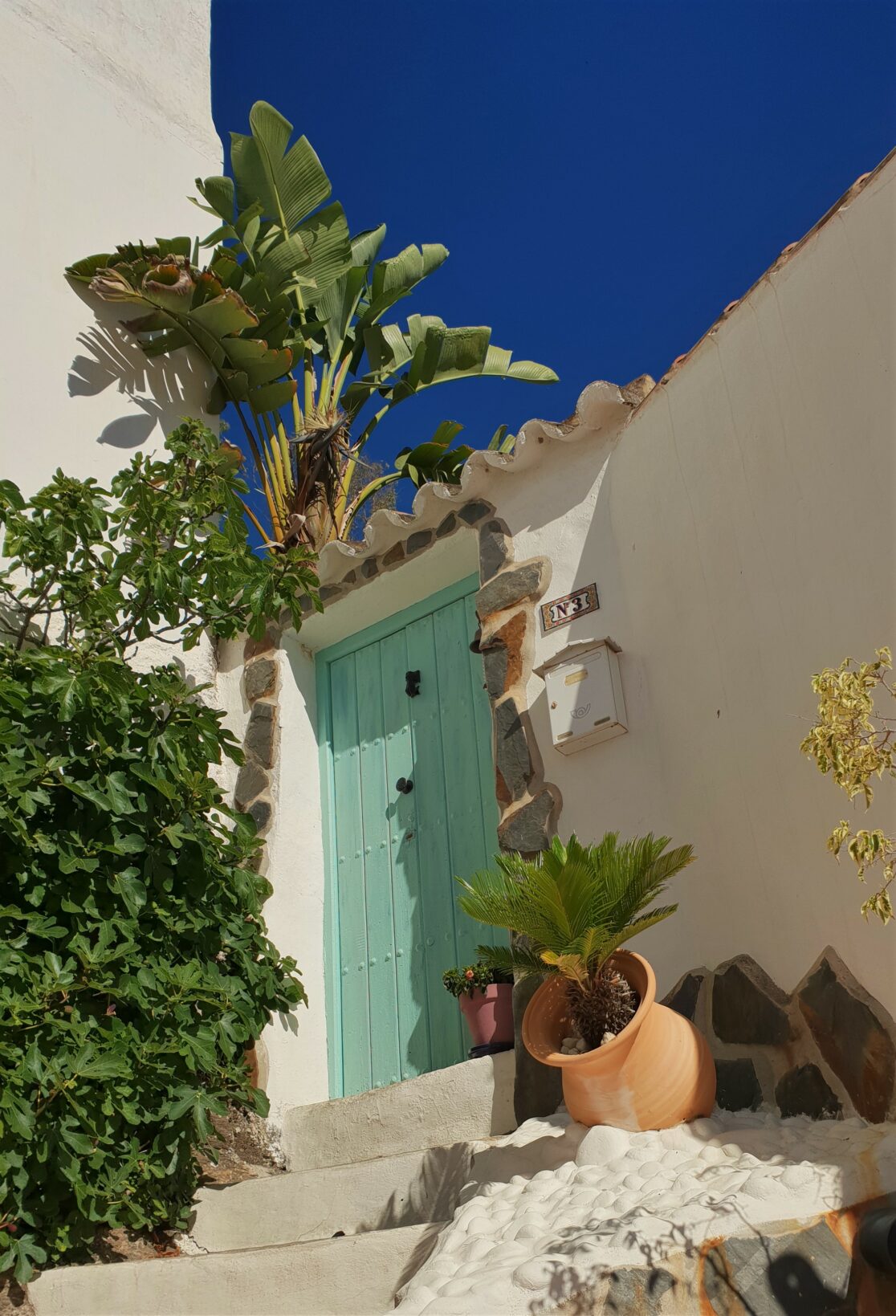 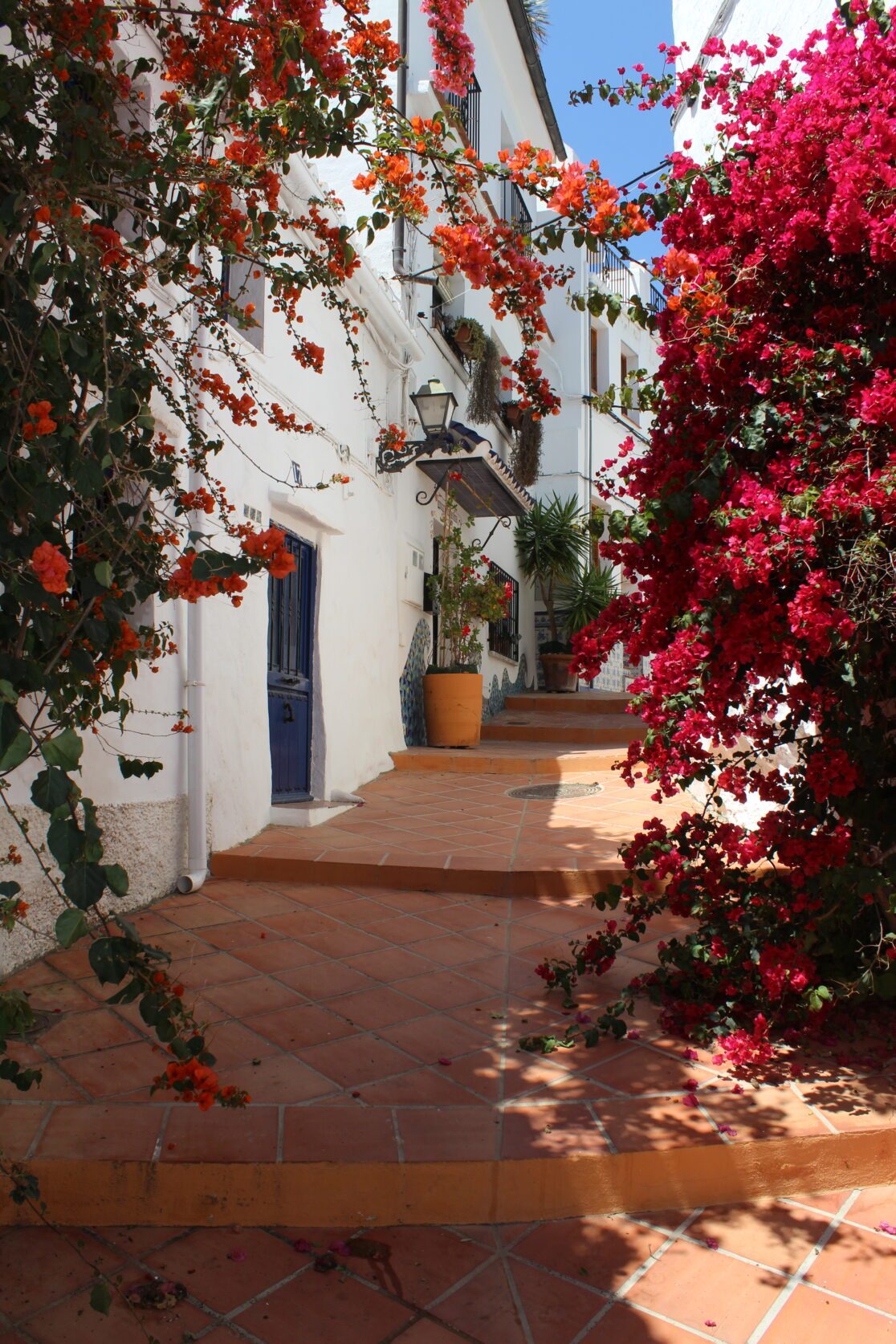 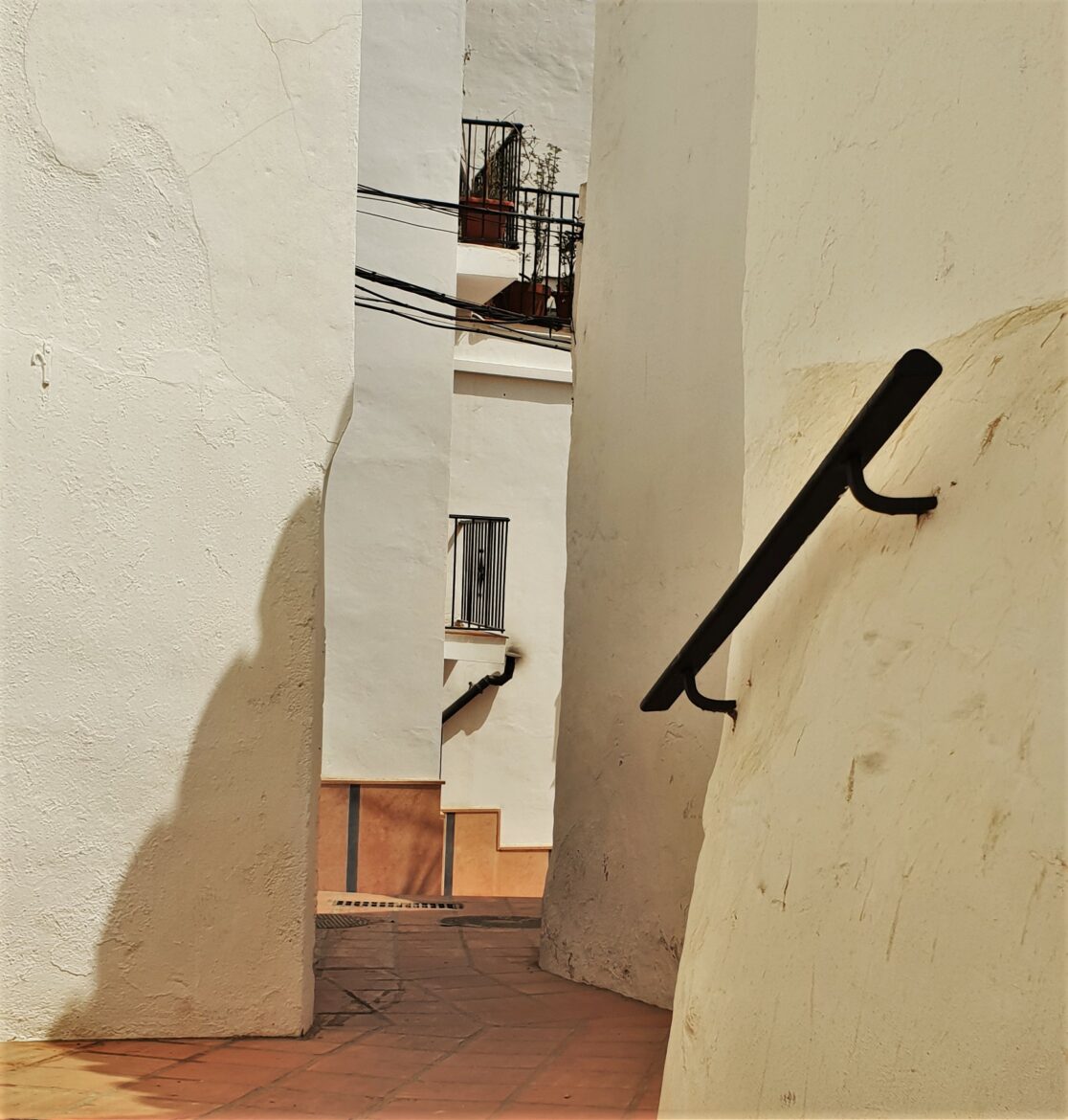 Are you planning to stay in Torrox?