Your trip to andalusia starts here

Book your flight to Malaga, your accommodation in Costa del Sol, a taxi, a rental car, … 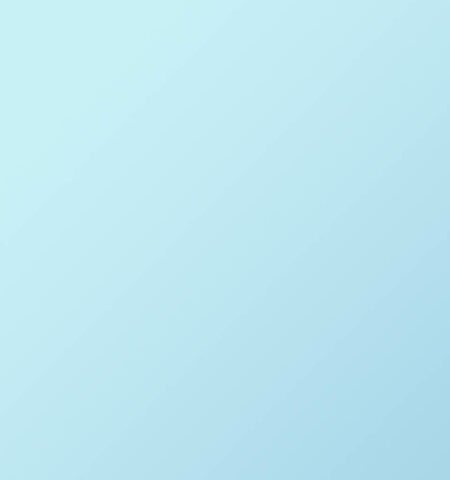 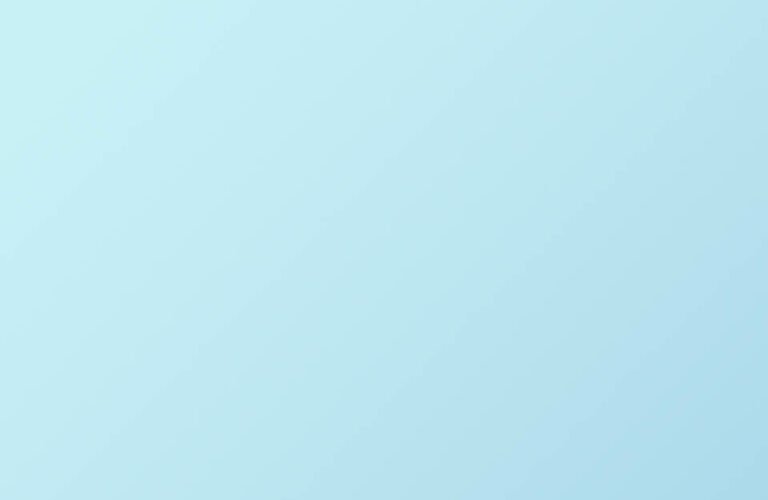 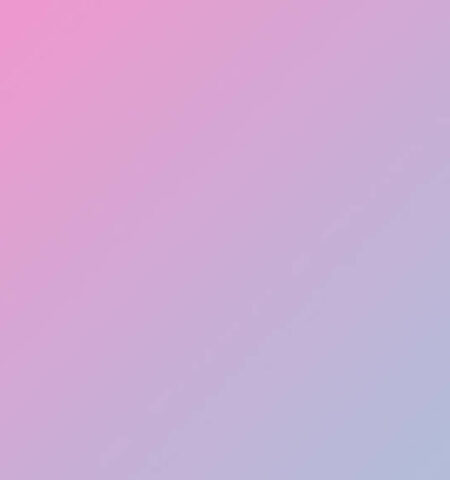 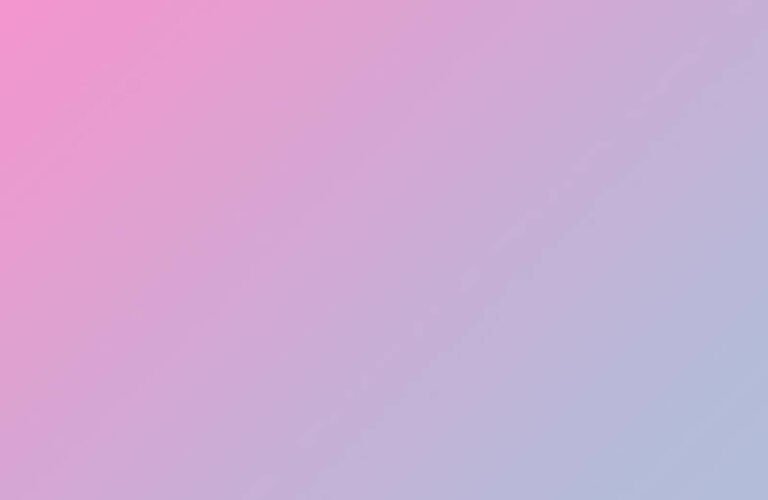 Car rental in Malaga airport in 2022 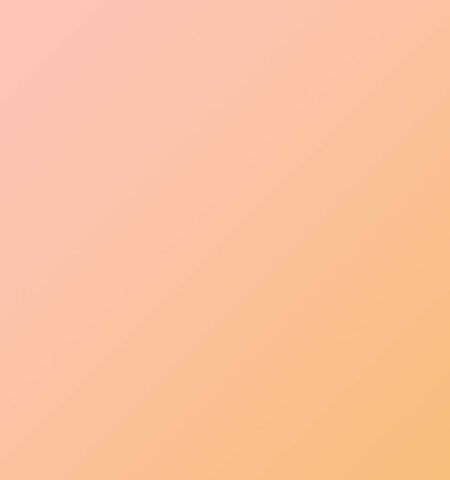 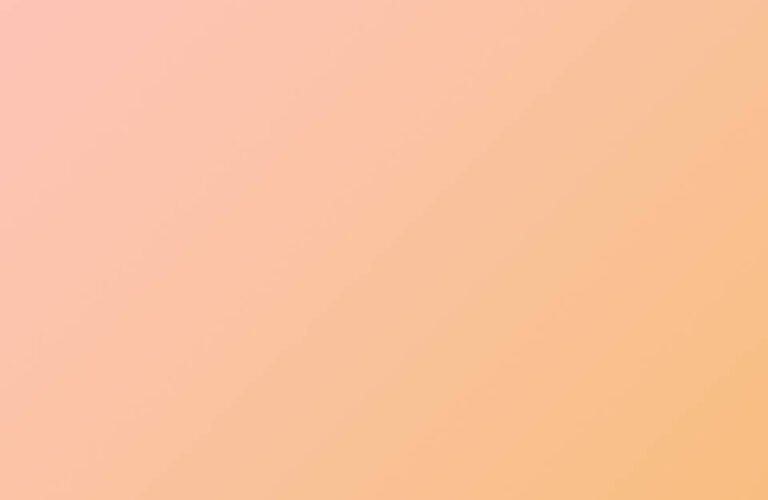 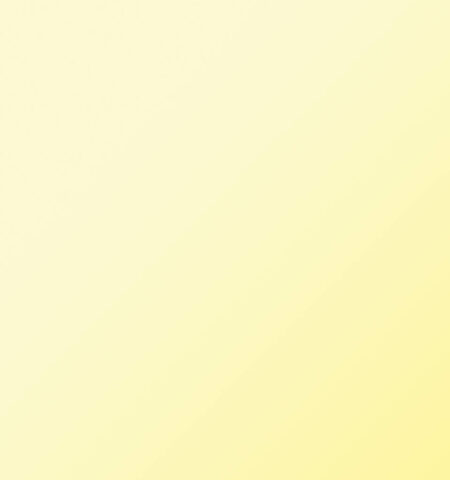 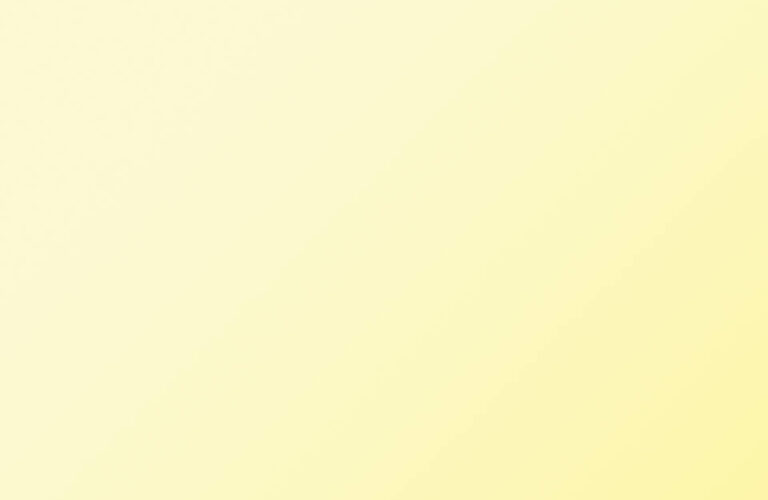 Book your activities and visits in Andalucia in Costa del Sol

Travel insurance to Spain in 2022

While waiting for the trip, it is still possible to enjoy the climate, the sun and the Andalucian land with organically grown fruit that comes only from small farms.
The young company Olefruit has selected 3 Andalucian farmers for the quality of their organic fruit. It intends to send the fruits of these producers to Europe by being the one and only intermediary. This makes it possible to offer a very good price for these fruits and to remunerate the farmers well. I invite you to discover the Olefruit website, which presents the fruits, the farmers, and the prices.
Indicate the code “andaluciamia” on the Olefruit site to benefit from a 5% discount.

Want to continue the trip to Andalusia?

When to go to Andalusia?

The climate in Andalusia is hot in summer and mild in winter in general. There are, however, disparities between the coast and the land.
In summer, especially in August, it is generally hot there and more particularly inland, in cities like Granada, Jaen, Cordoba or Seville. The Andalucians themselves approach the sea to find a little freshness (Cadiz, Malaga, Almeria).
Winter is always very mild on the coast, especially in Malaga and Almeria. Cadiz has a slightly cooler winter since the coast no longer borders the Mediterranean but the Atlantic. In contrast, temperatures are much lower inland in cities like Granada, Jaen, or Cordoba. The Sierra Nevada in the province of Granada allows skiing until the end of April.

So when to come to Andalusia?

It is possible to go and enjoy a good climate all year round. You have to go to Andalucia, to the Province of Malaga, in Axarquia

This small region benefits from a micro climate, of the subtropical type. Here are 3 elements that show the quality of this climate:

– The village of Torrox has the reputation of having the best climate in Europe !