Visiting Malaga, the most beautiful things to see and do

In this article you will find the essentials for your visit to Malaga:

At the bottom of the article, you will find all the places indicated on a map.

First of all, a quick history of the city of Málaga, which allows you to understand the immense heritage and wealth of the city

Main monuments to visit in Malaga

The Alcazaba, from the Arabic al-Qasbah, which means “citadel.” 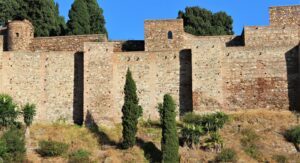 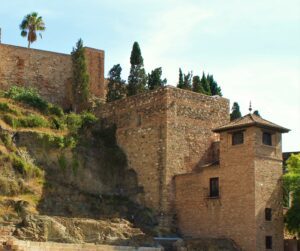 The Cathedral of the Incarnation 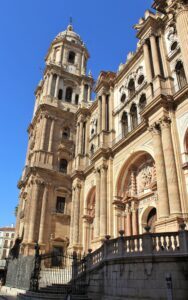 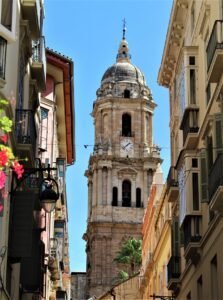 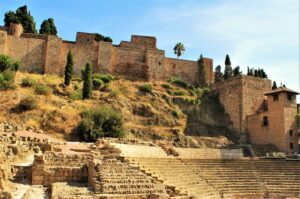 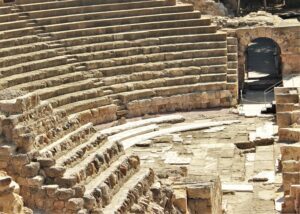 The main churches to visit in Malaga

There are many churches in Malaga. Here are 5 that are worth seeing. 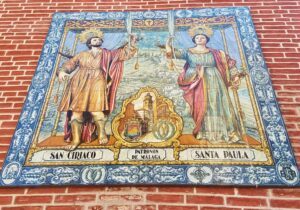 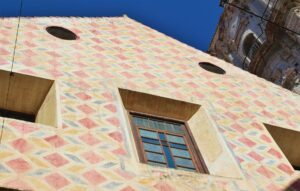 Historic streets and areas to visit in Malaga

The Juderia of Malaga

The streets of the Jewish quarter from the Al-Andalus period transport us to another era. It is located behind the Picasso Museum, between Calle San Augustin and Calle Alcazabilla. 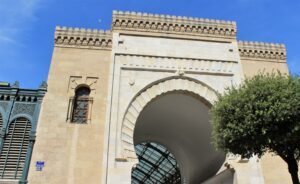 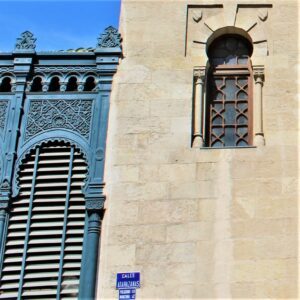 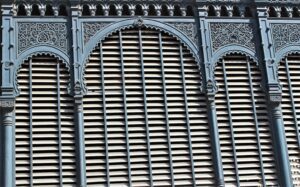 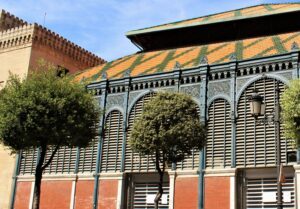 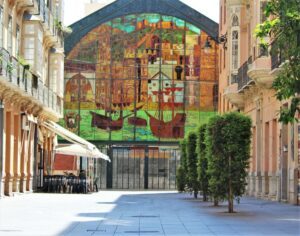 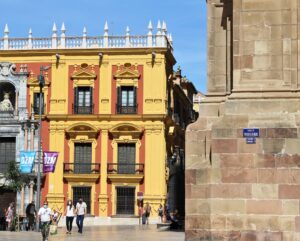 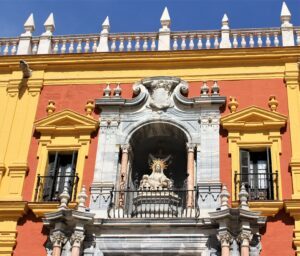 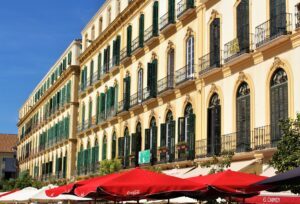 The symbols of Malaga

These are the main symbols of Malaga and its people

The motto and titles given to Malaga : 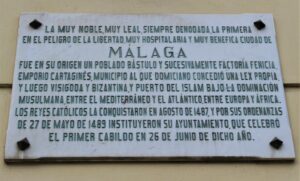 The patron saints of Malaga

The popular emblems of Malaga : 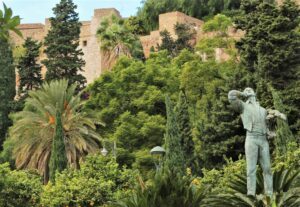 Museums to visit in Malaga 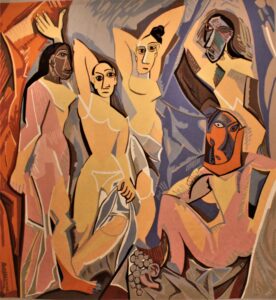 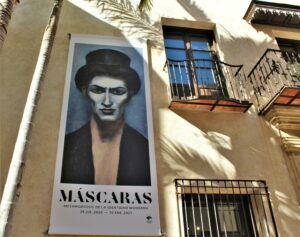 There are many good places to have a drink or a meal in Malaga. 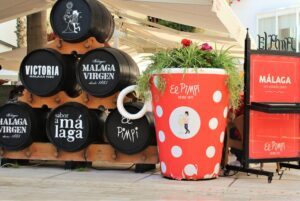 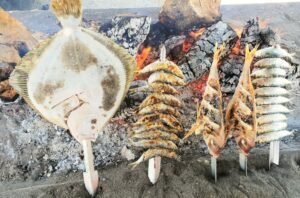 Visit Malaga by walking around the city centre 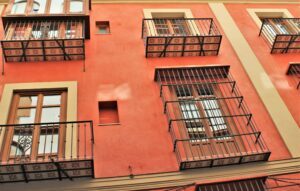 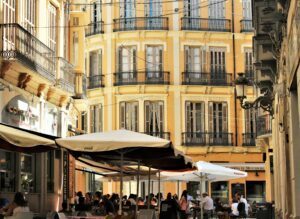 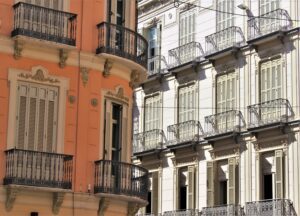 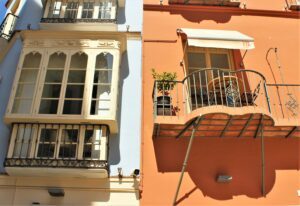 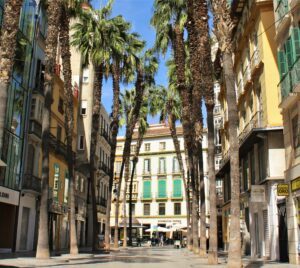 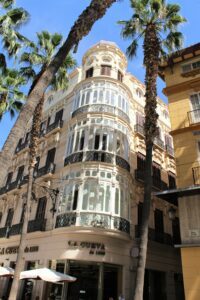 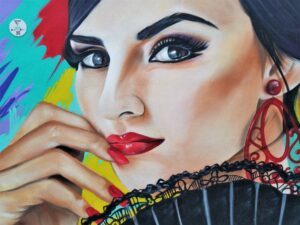 Some useful links for those staying a few days in Malaga

Here are some ideas for activities to do during your stay in Malaga and its surroundings: