Benamargosa best things to see and do

A typical and fruity village !

A picturesque village on the Axarquia Costa del Sol

This charming village, Benamargosa, surrounded by fruit orchards (lemons, mangoes, avocados) is an ideal place for rural tourism. It is only a few kilometres from the sea and from Velez-Malaga. It is known for its numerous orchards, as is the neighbouring village of Triana.

This village of Moorish origin (see pic at the bottom of the article, the church was built in the 16th century on the former mosque of the village) has been known for centuries for its fruit production. If today the culture is diversified (mango, avocado, litchi, kiwi,…), it was originally concentrated on the culture of lemons and oranges.

It was the famous botanist Ibn Beithar who launched the cultivation of these citrus fruits in the 13th century, according to a document dated 1216! During the Al-Andalus period, Benamargosa had two sugarcane honey factories. Today, they have all disappeared. Only one remains in continental Europe…in the village of Frigiliana, about 40km away.

The village was nicknamed Little Gibraltar in the 20th century. Many villagers were smuggling tobacco and cloth from Gibraltar at that time. Tobacco smuggling was at its peak during the civil war (1936-1939) and into the 1950s. This risky but lucrative smuggling activity was passed on from father to son.

The village’s “fame” for its smuggling activity was even sung about.

Here is a verse in a song:

There is also a mention in this fandango (with some humour):

The website of the village council tells in detail about this period: page of famous bandits and smugglers

There is still an important element of this period. The inhabitants of Benamargosa are called benamargoseño.  However, in the region, the inhabitants are still referred to by some as “mangurrinos”. This nickname comes from the word “mangón” which means “traffic, contraband”.

What to see in Benamargosa ?

What to do in Benamargosa ?

In this link: find the 50 activities and experiences around Benamargosa

See here all you need to prepare your travel to Andalusia

Where to sleep in Benamargosa? 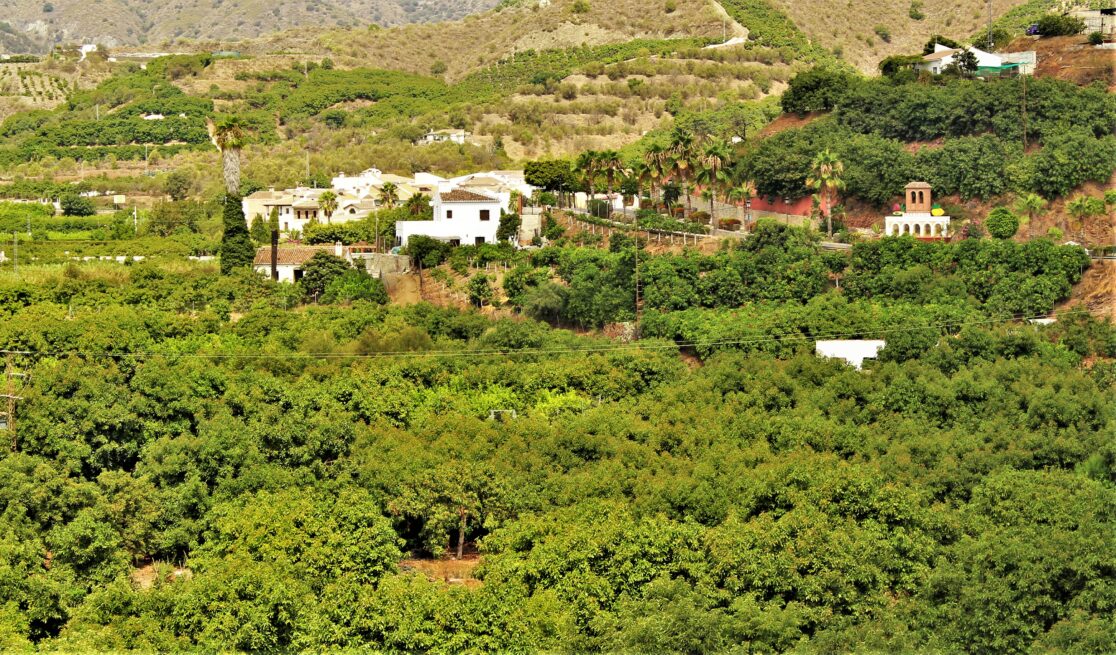 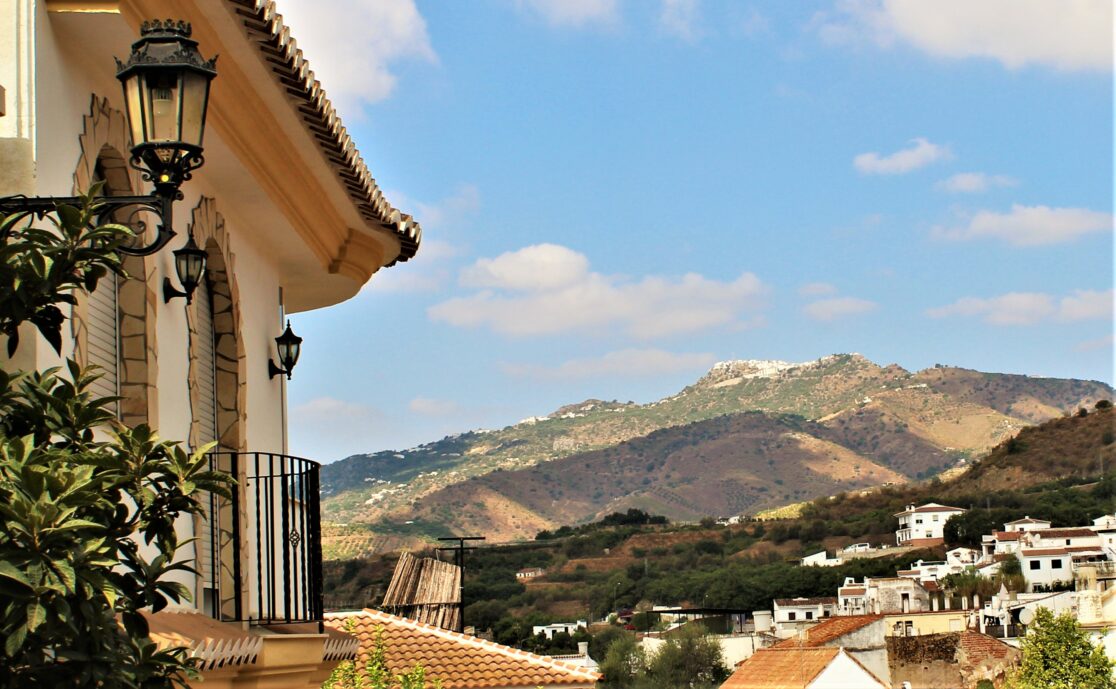 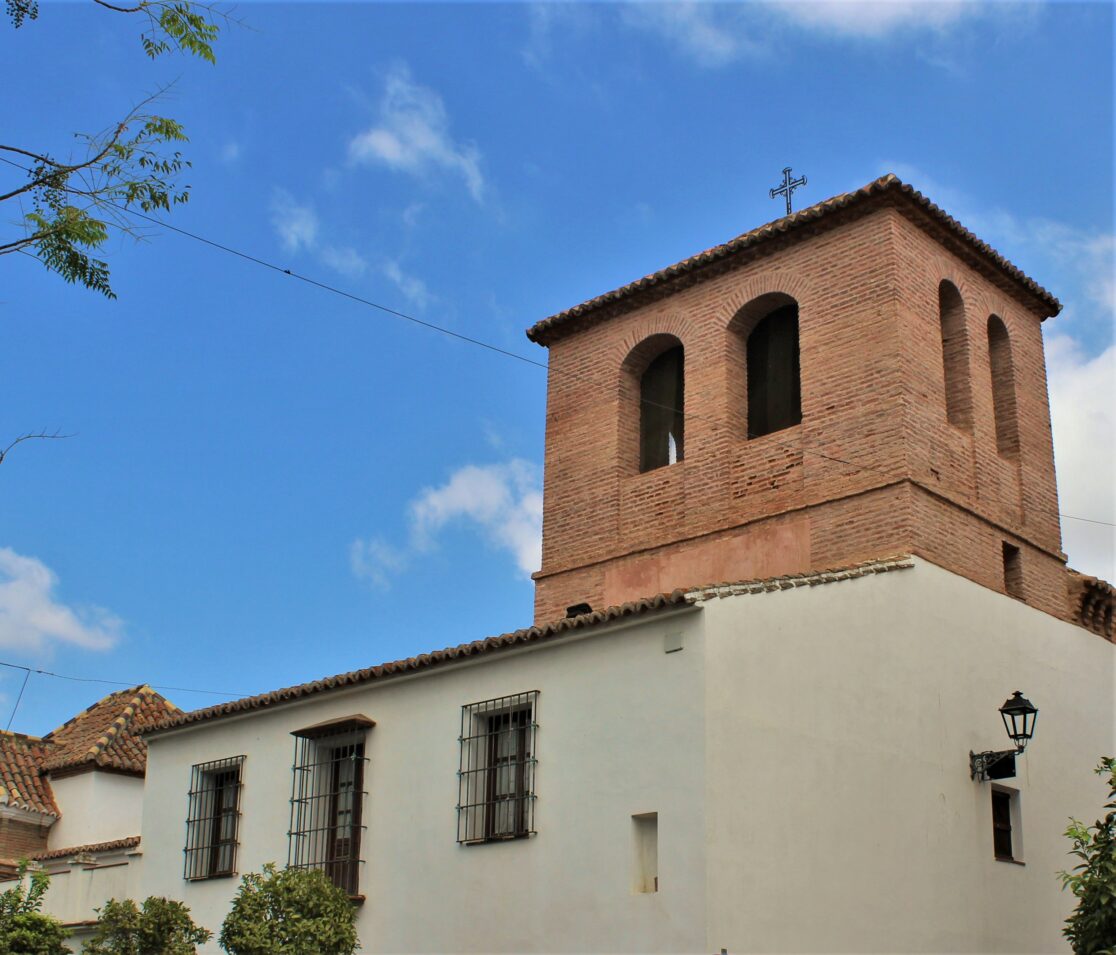 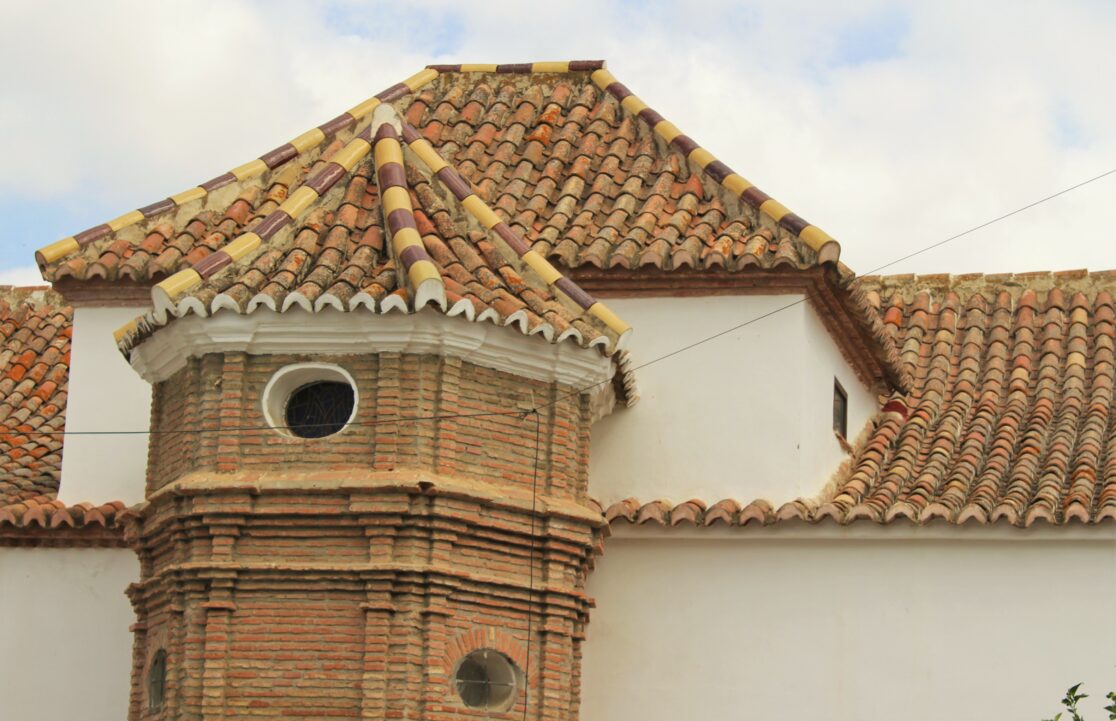 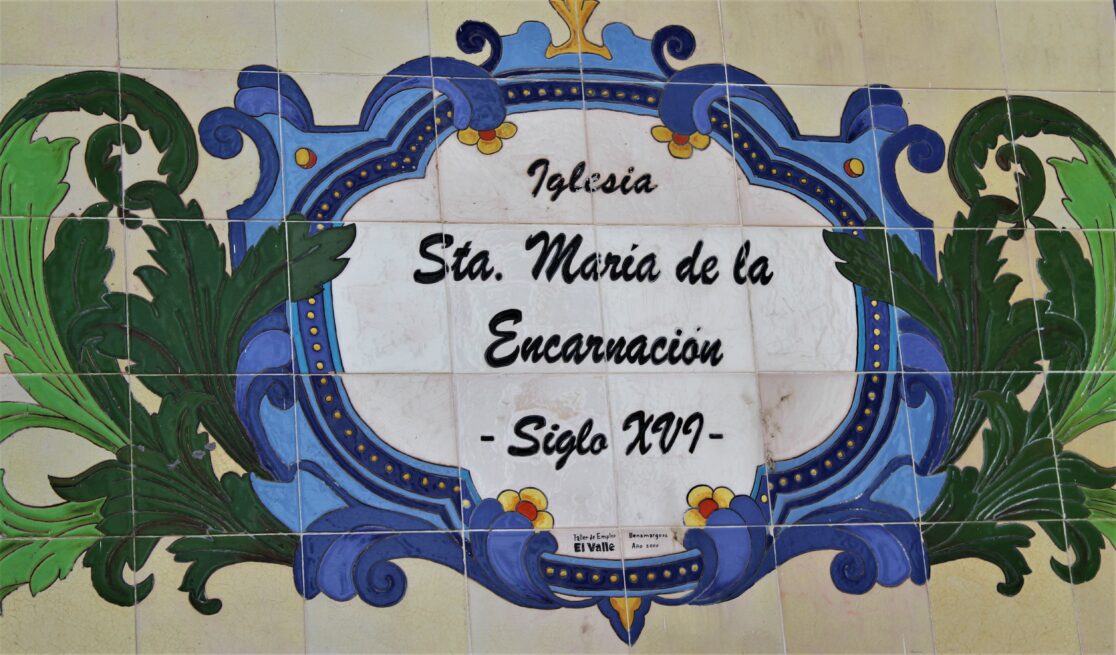 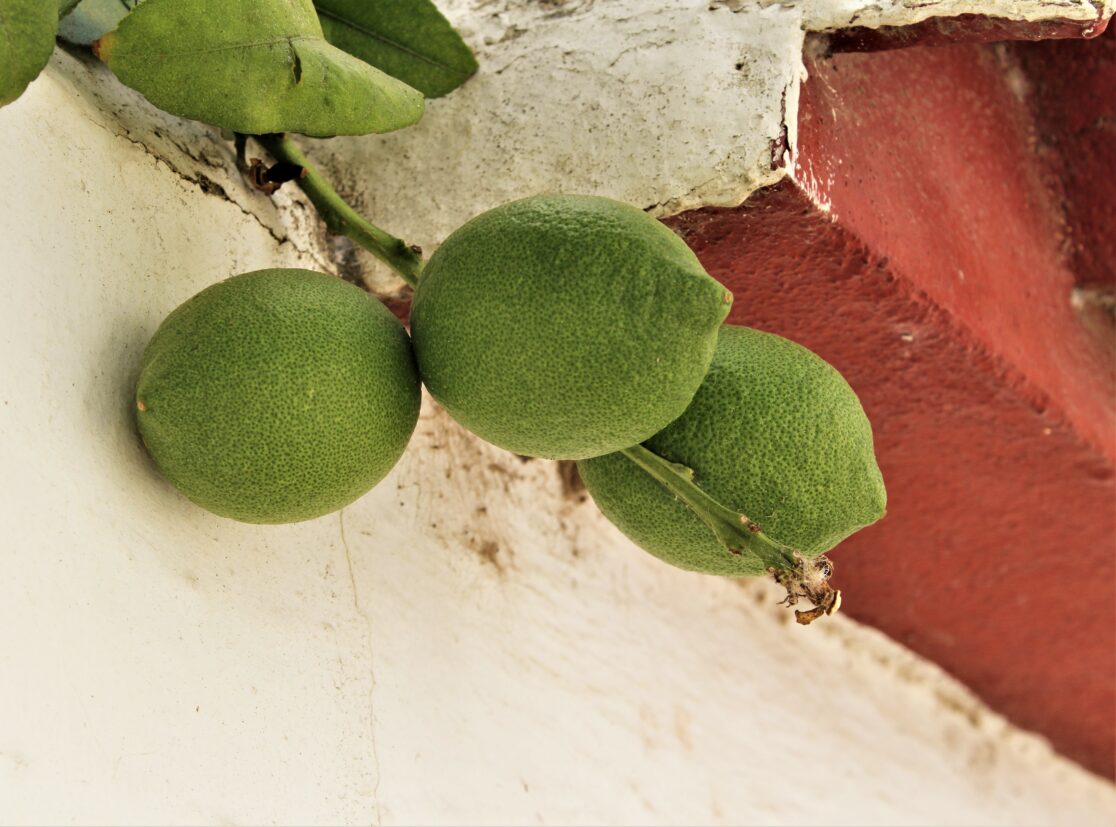 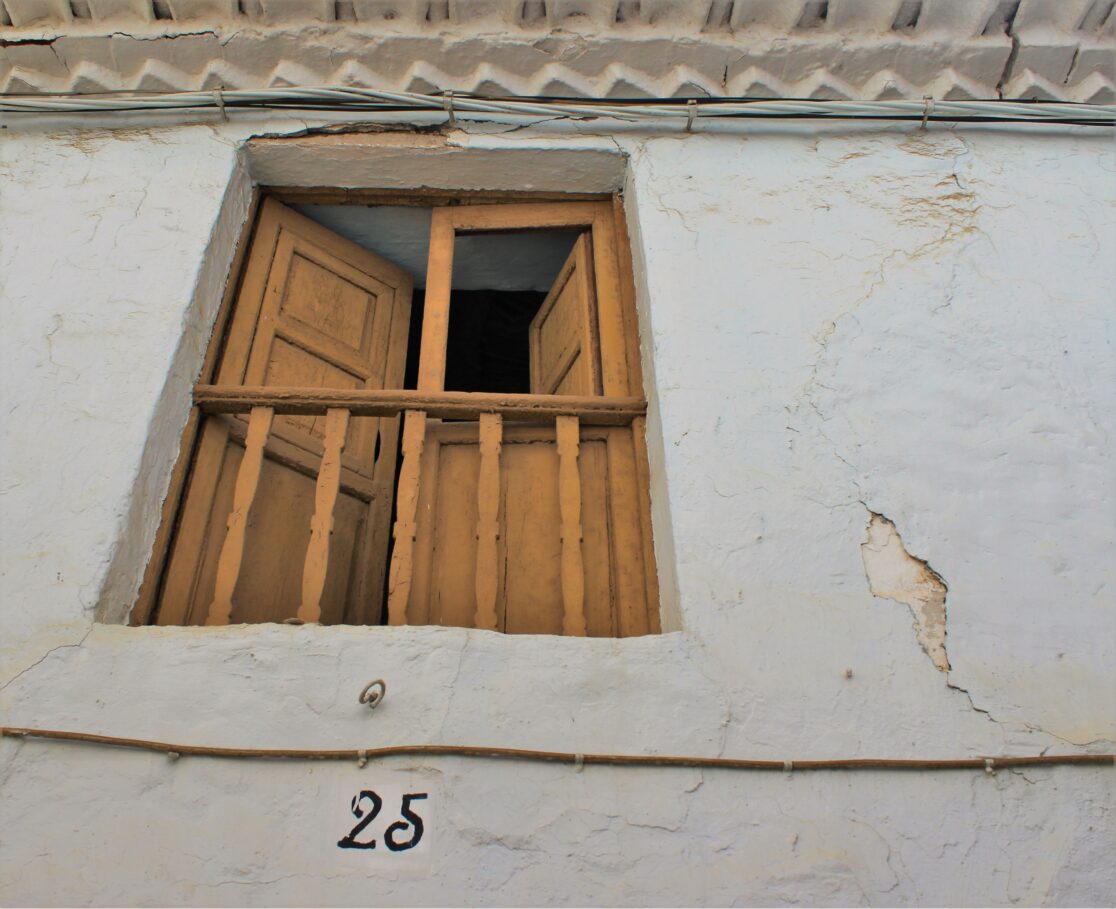 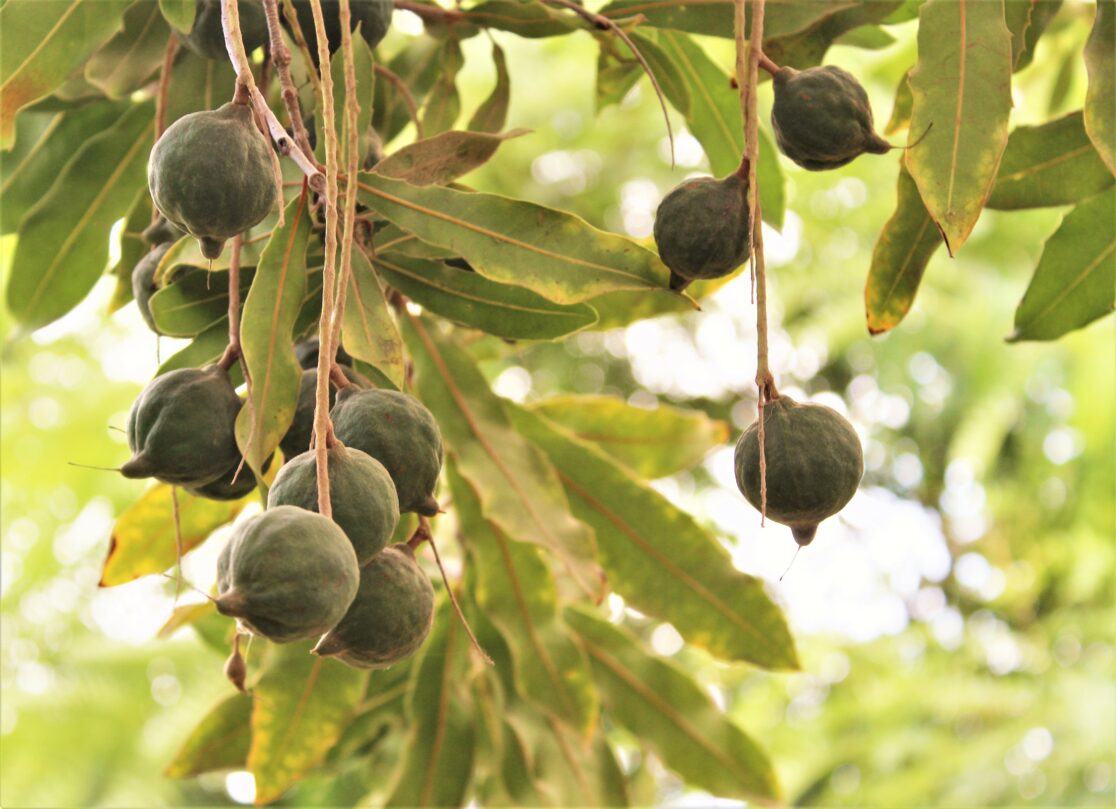 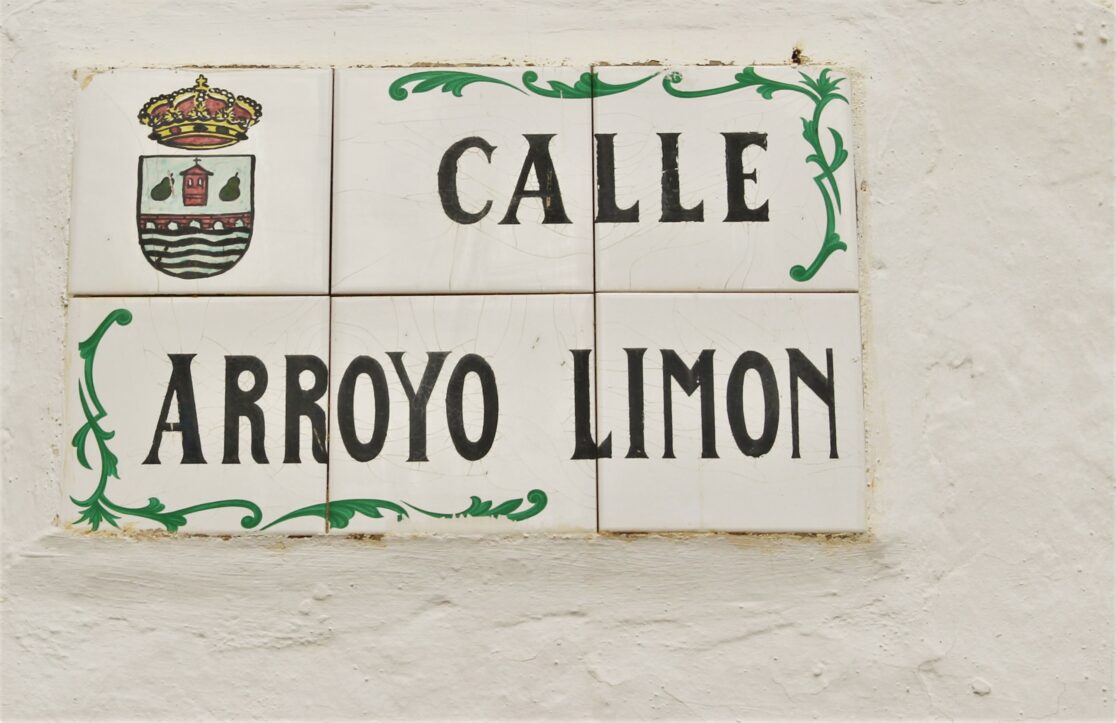 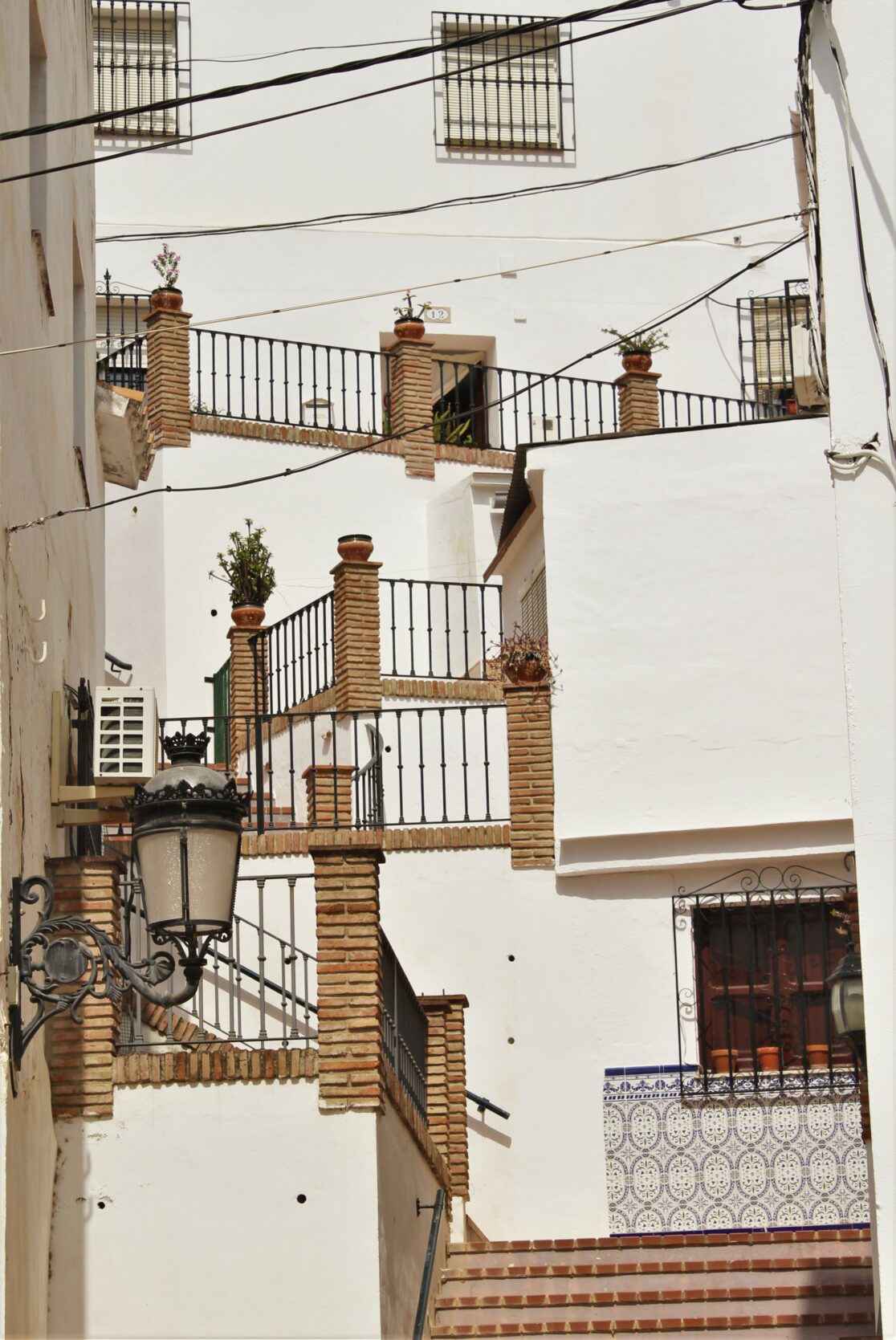 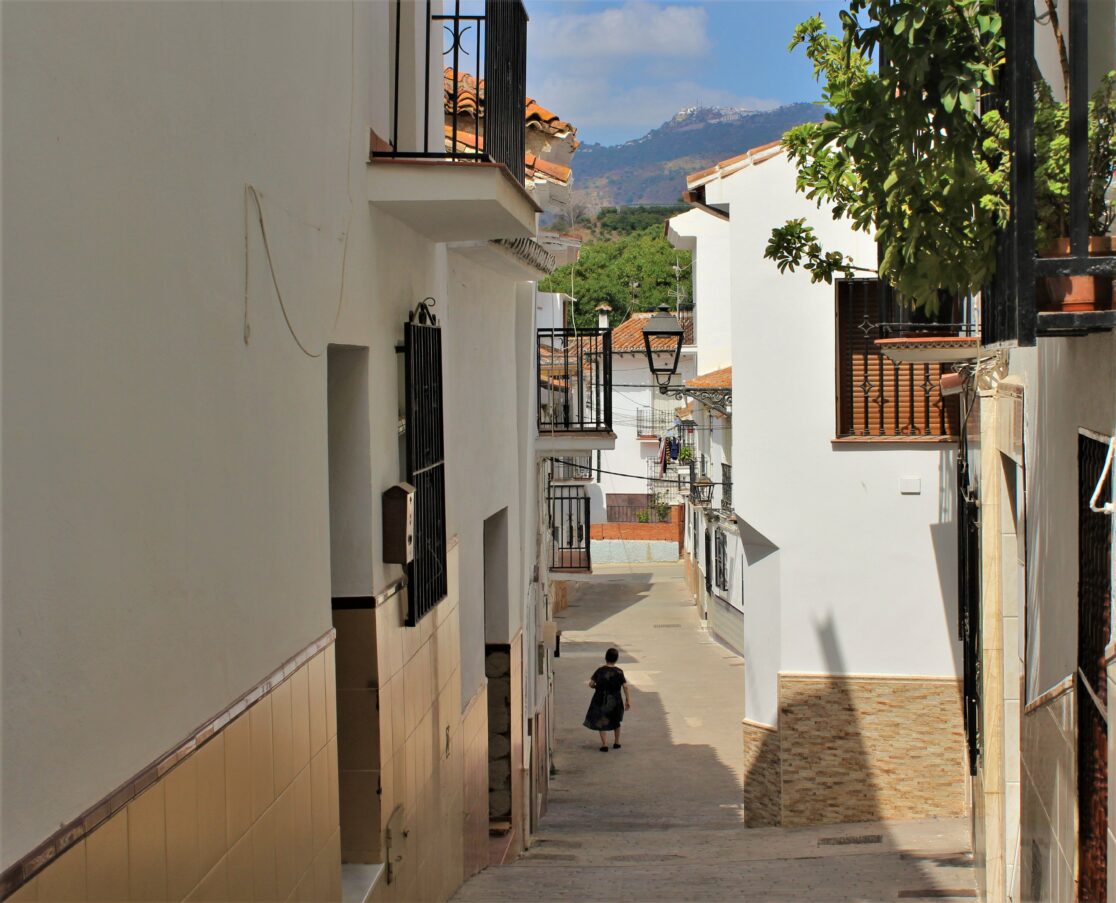 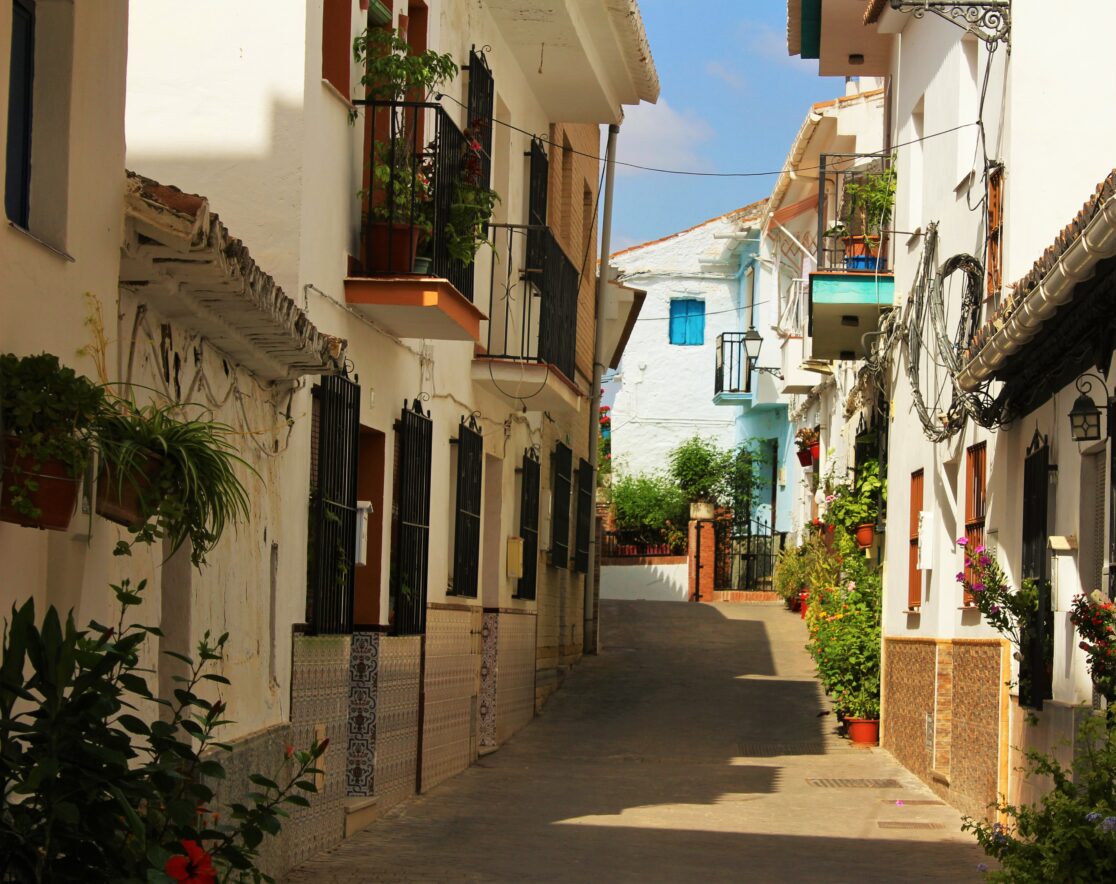 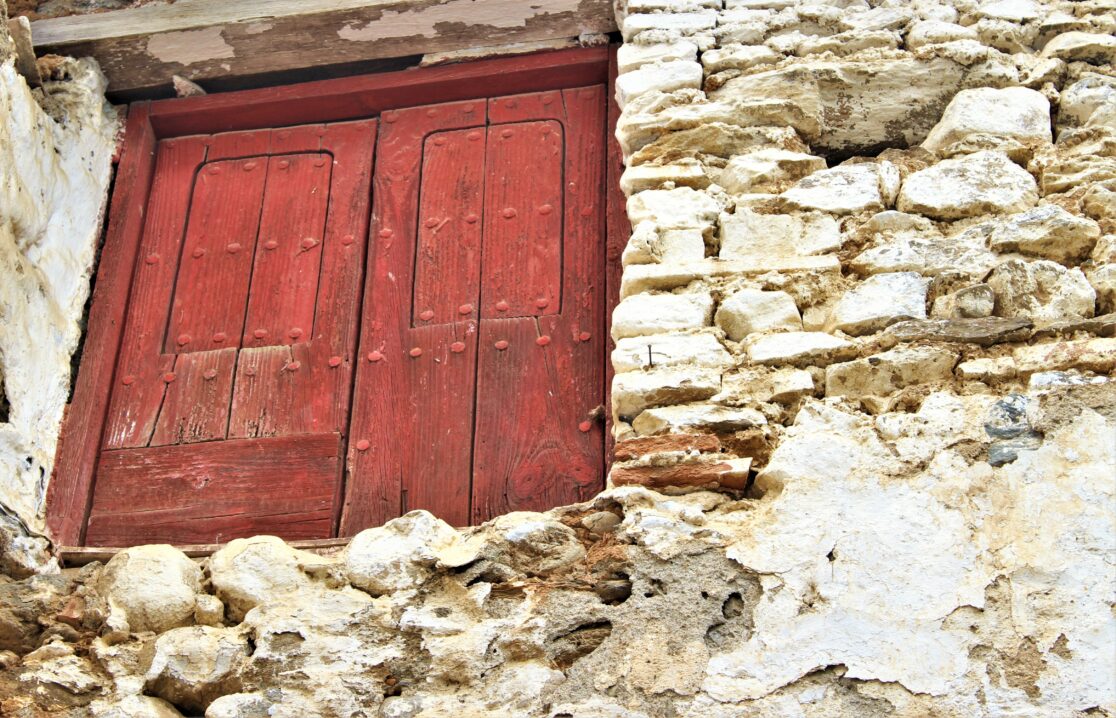 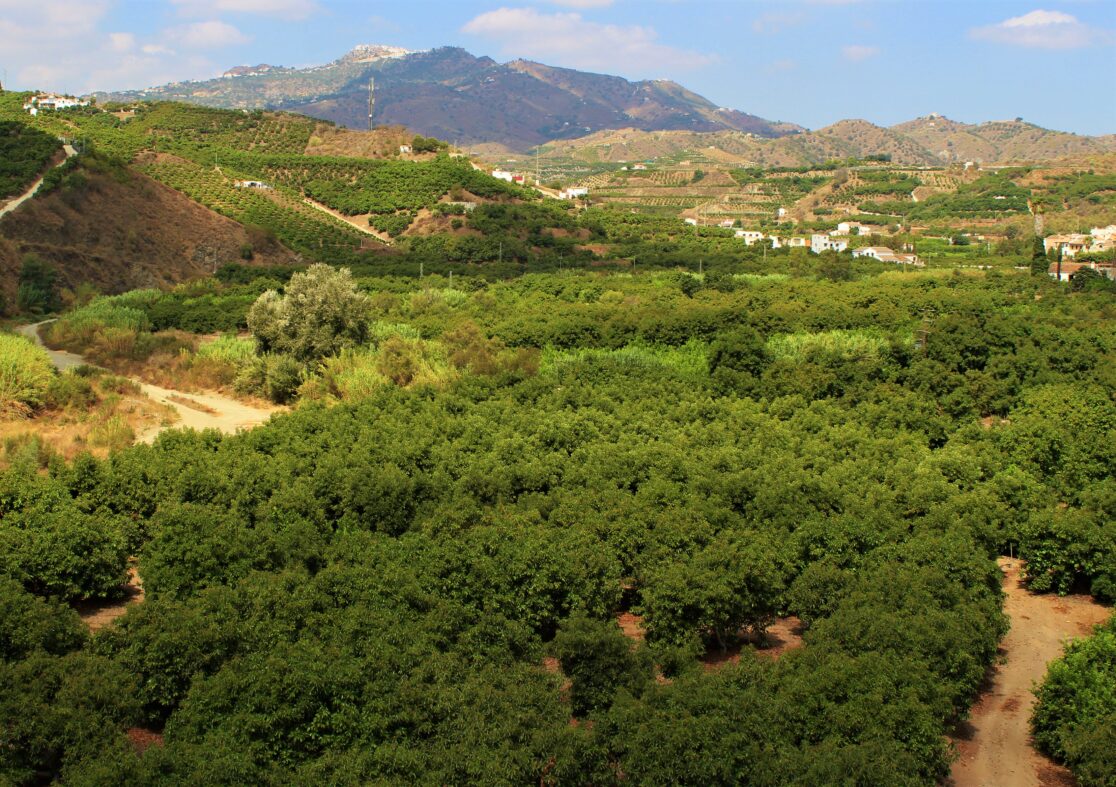 A famous local guide offers Tours in Axarquia to discover its typical villages, history and traditions. Discover in this link :the offer of tours and excursions in the Axarquia – Costa del Sol

Are you planning to stay in Benamargosa?

In this link : find a holiday home in Benamargosa?