Comares best things to see and do

Comares, is nicknamed, “the balcony of the Axarquia” for its 360 ° panoramic view on the Axarquia but also the Montes de Malaga.

Comares, like the other white villages on the Costa del Sol was founded by one of the peoples who settled on this Andalusian land. If the surrounding villages have Phoenician, Roman, Visigothic or Moor origins, this one is one of the few of Phocean origin.

The Phocaeans will give it the name of Komarron, then the moors will call it Qumaris or Hisn Comarix (high castle).

The importance of Comares during the period of Al-Andalus

We can cite Omar Ben Hafsun, from a Muladi family , who will make Comares a stronghold by bringing together an army of Muladis (Christians converted to Islam), Mozarabs (Christians who have pledged allegiance to the Emir (or later to the Caliph of Cordoba) and Berbers, against the Emir of Cordoba for almost half a century.

Ultimate provocation to the power of Cordoba, Omar Ben Hafsun will convert to Christianity. It is after his fall, that the Emir of Cordoba, will transform the Emirate of Cordoba into a caliphate, in order to unite political, military and religious power in its own hands.

The village is perched on top of a mountain which will make it a stronghold throughout the period of Al-Andalus.

Many vestiges of this period are still visible, including a tower of the Tahona castle, or a magnificent aljibe (inside the cemetery)

Comares offers a wonderful hike to a jewel of this period : The aljibe of Mazmullar (have a look !)

The village is known for its pandas de verdiales , they are groups of music and dances. The verdiales are a music and ancestral dance (the Axarquia y de los Montes de Málaga), very colorful, very rich. I discovered it in last December during the feria of the mosto and the chacina in Colmenar and I am now totally aficionado !

Every year, there is a Verdiales festival in Comares, in July .

For thrill seekers, it offers the possibility of descending with the one of the largest zipline in Spain.

It deserves a walk to see all heritage Moorish heritage.

A local guide offers a tour to explore Comares and its surroundings, and to discover a wonder hamlet (La Zorilla).

The guide can pick you up on the coast between Torre del Mar, Torrox, and Nerja.

In the following link see all details price and booking of :

Don’t miss the villages int the surroundings such as Almachar , El Borge, Moclinejo.

What to do in Comares ?

In this link: find the 50 activities and experiences around Comares

Where to sleep in Comares ?

Want to pursue the trip to Andalucia ?

Each month, ideas for visits and discoveries. 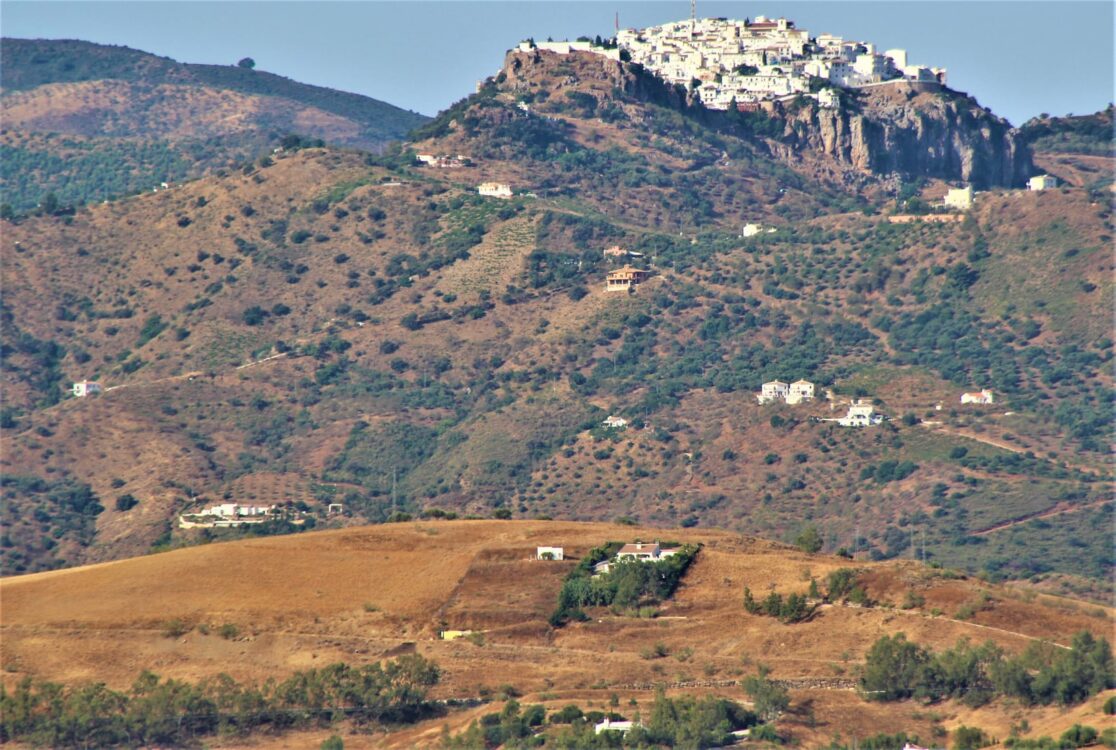 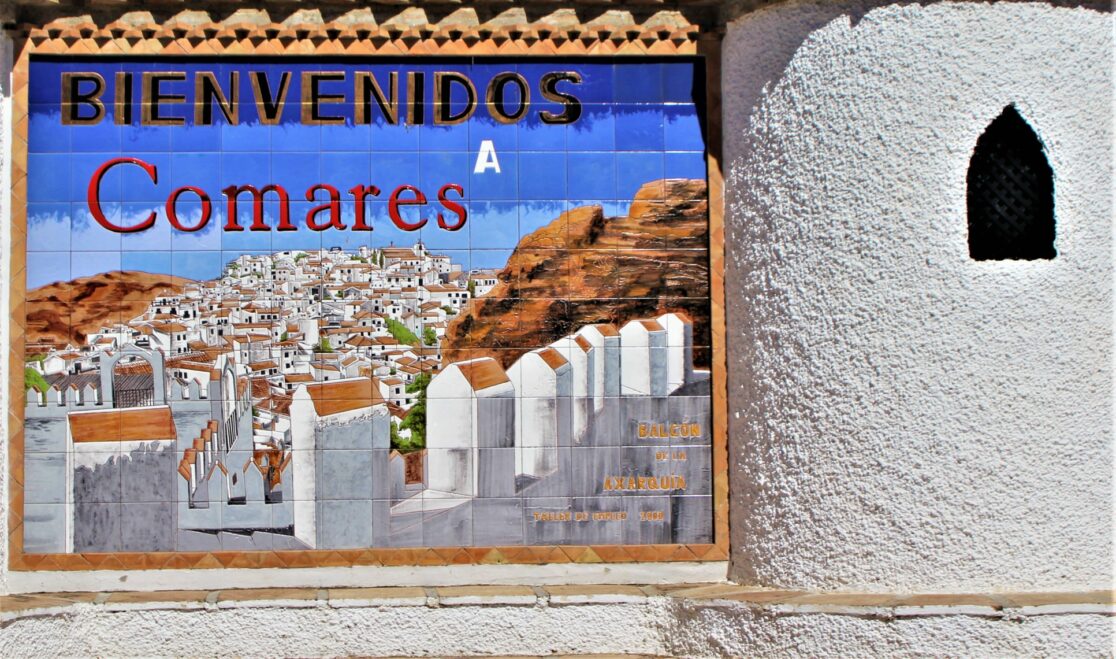 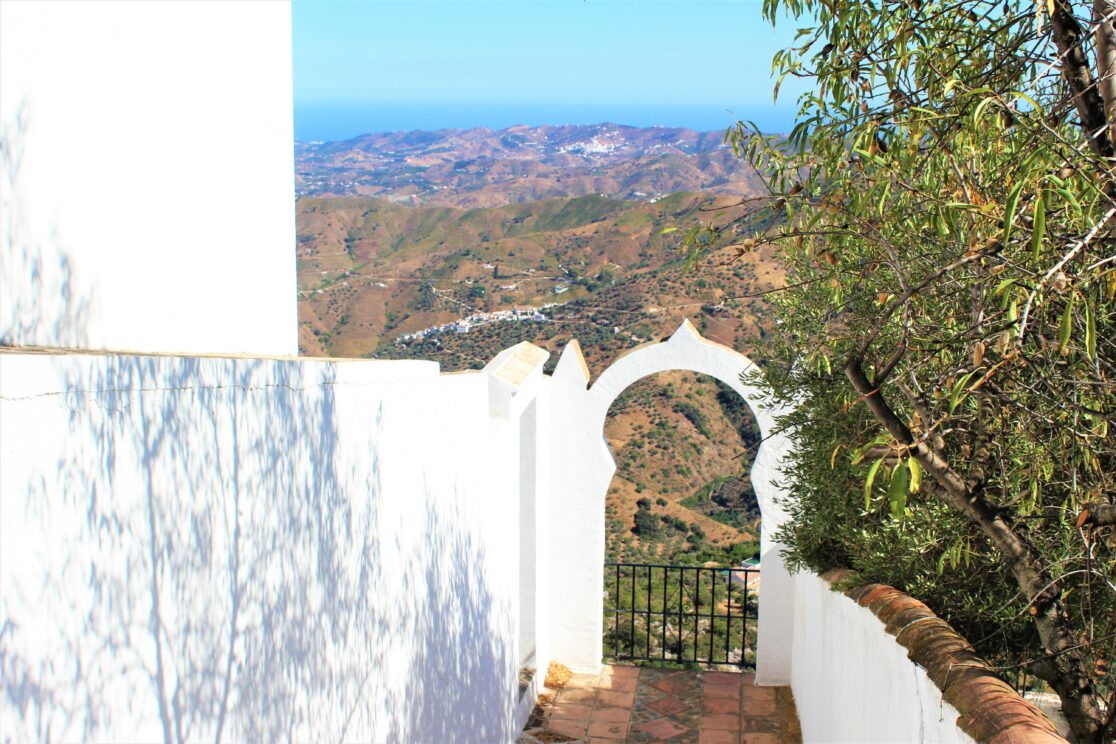 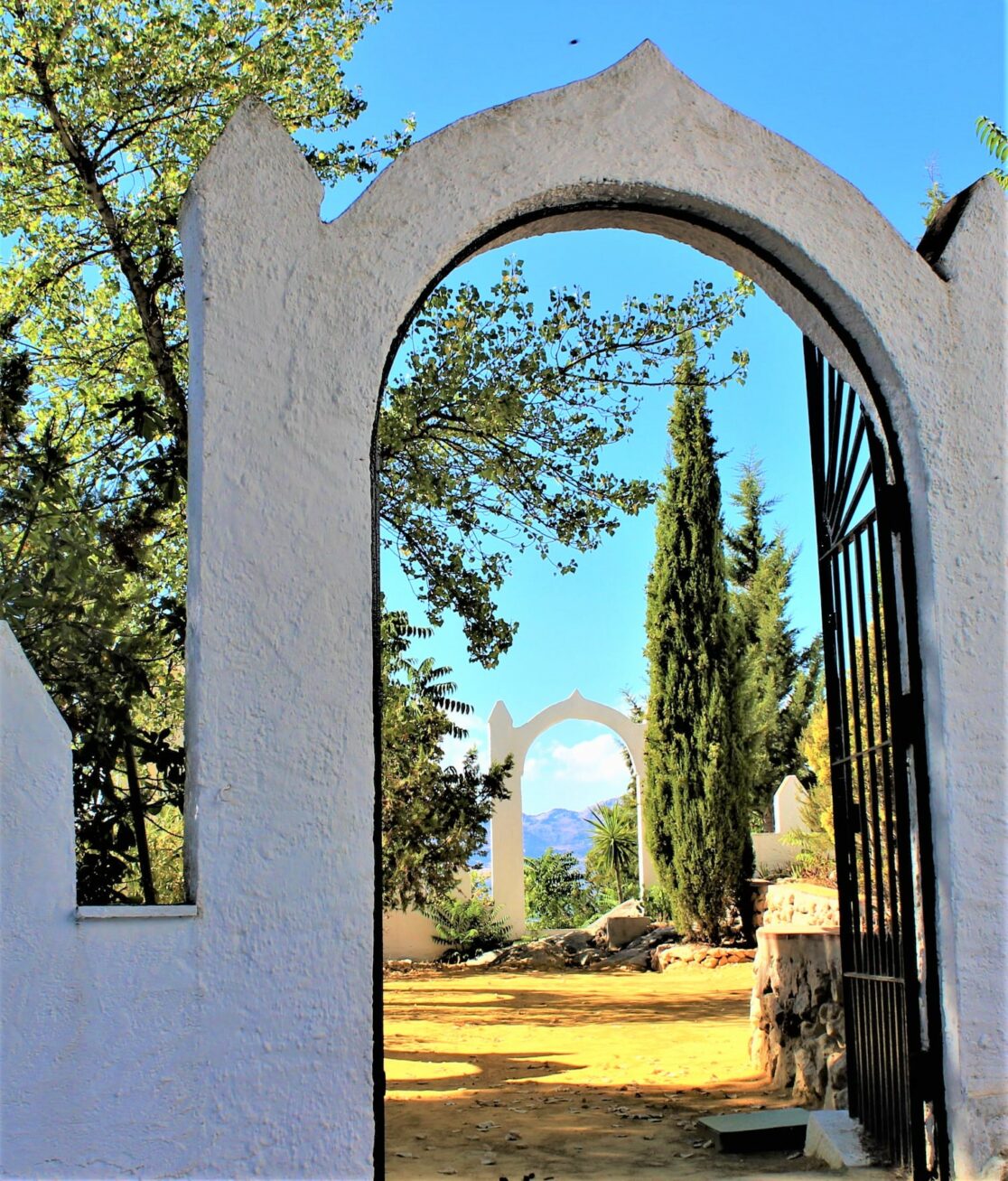 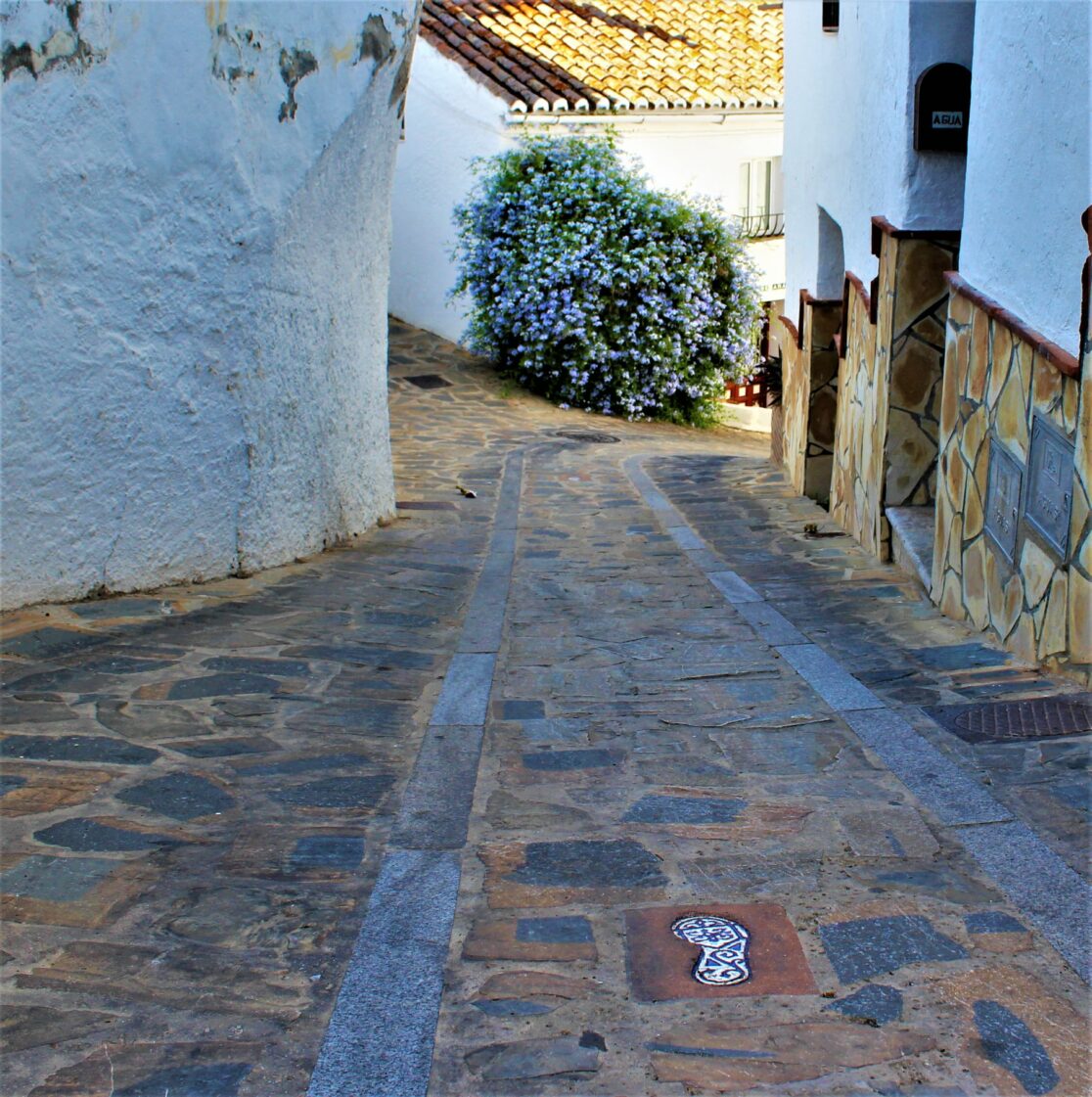 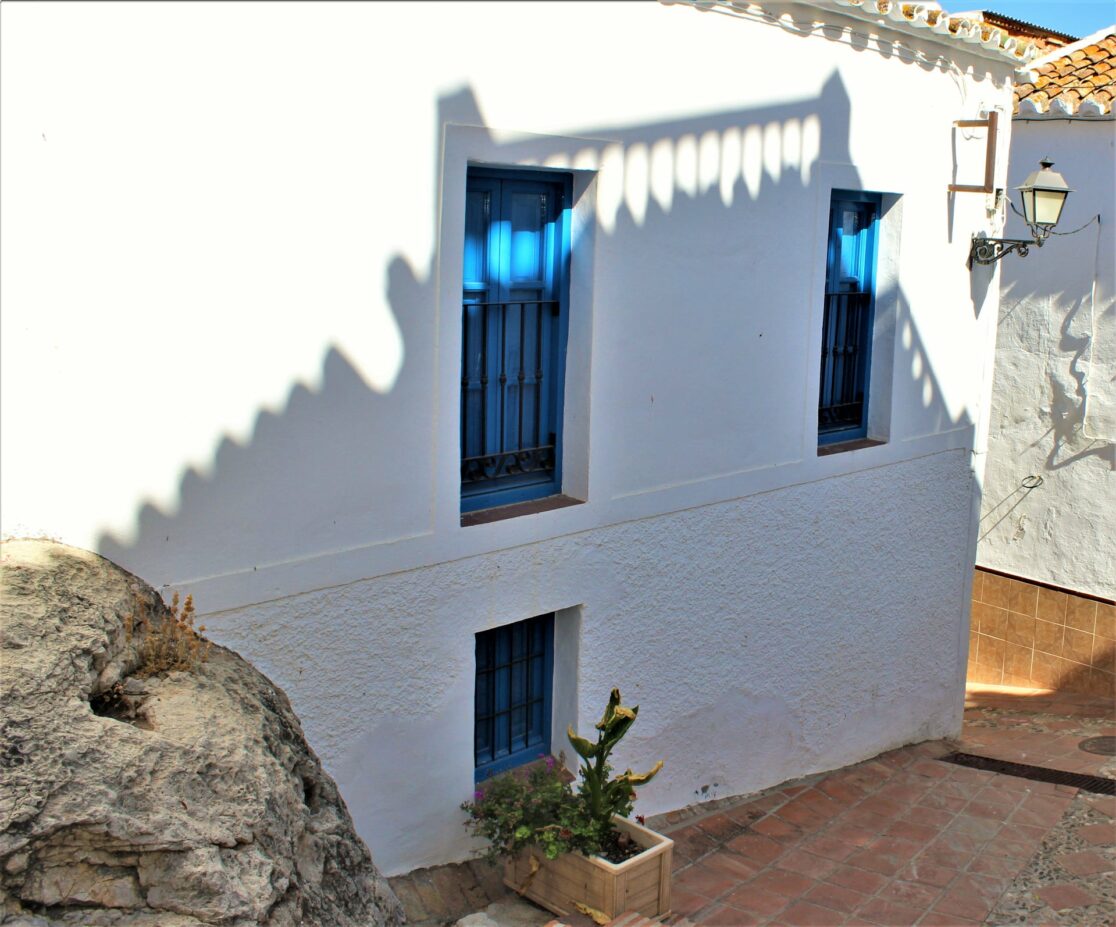 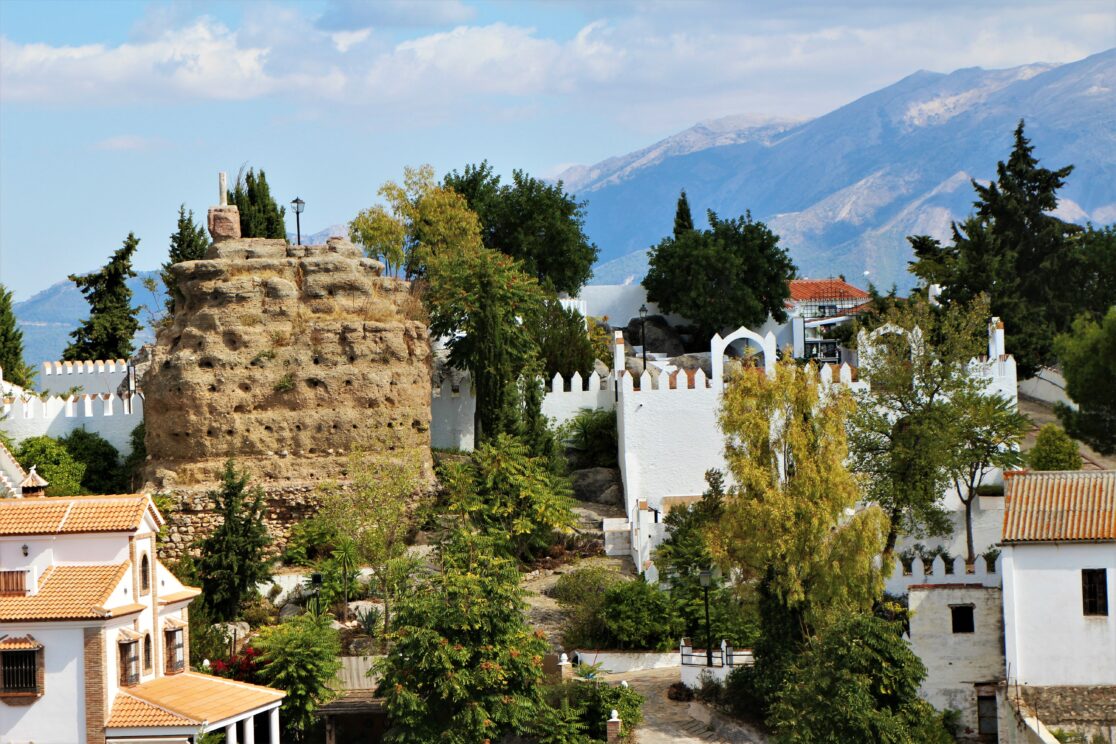 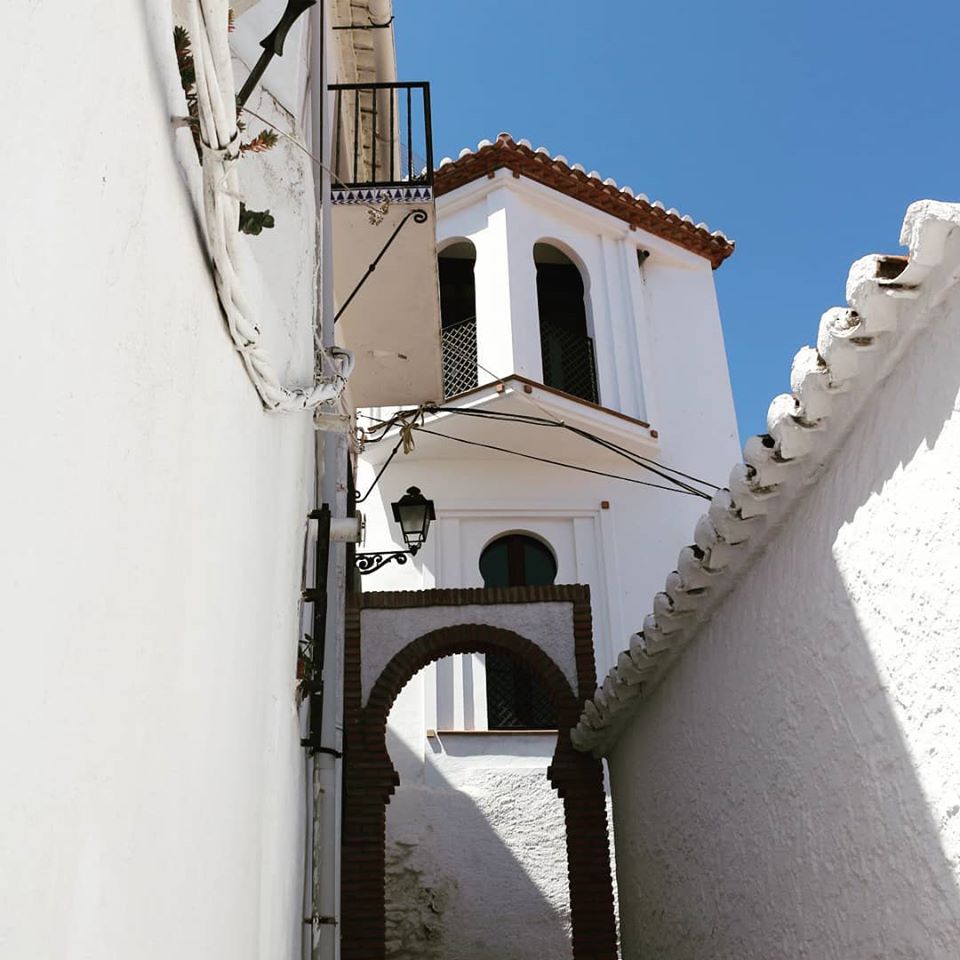 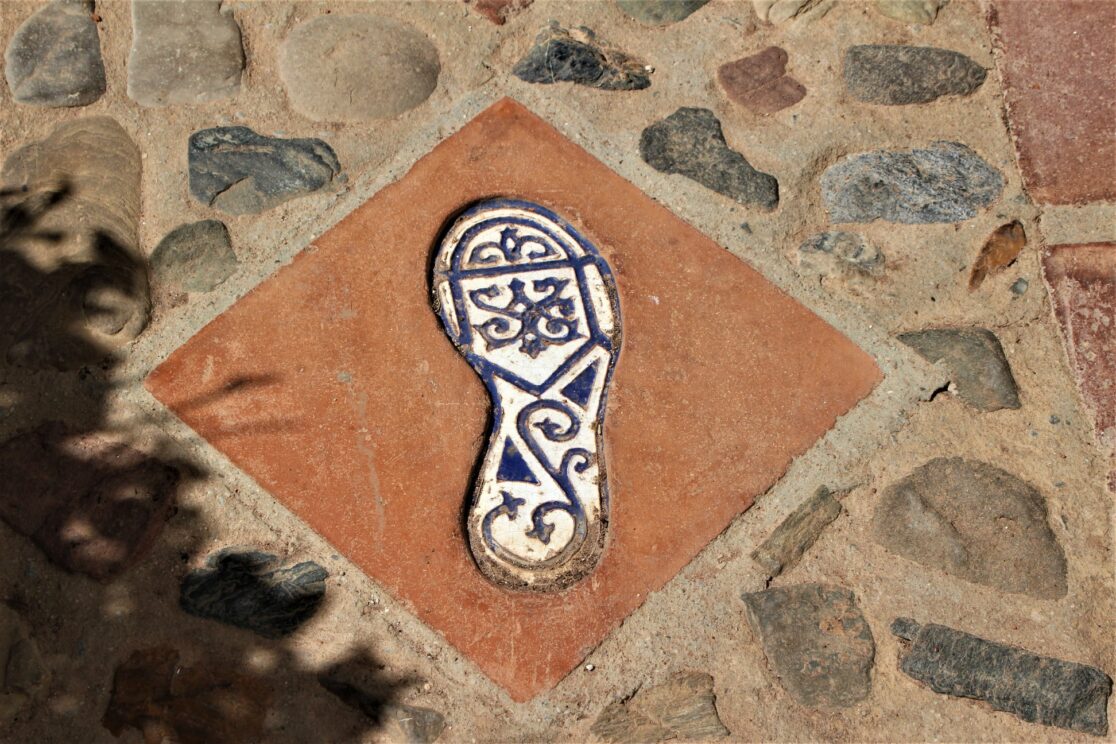 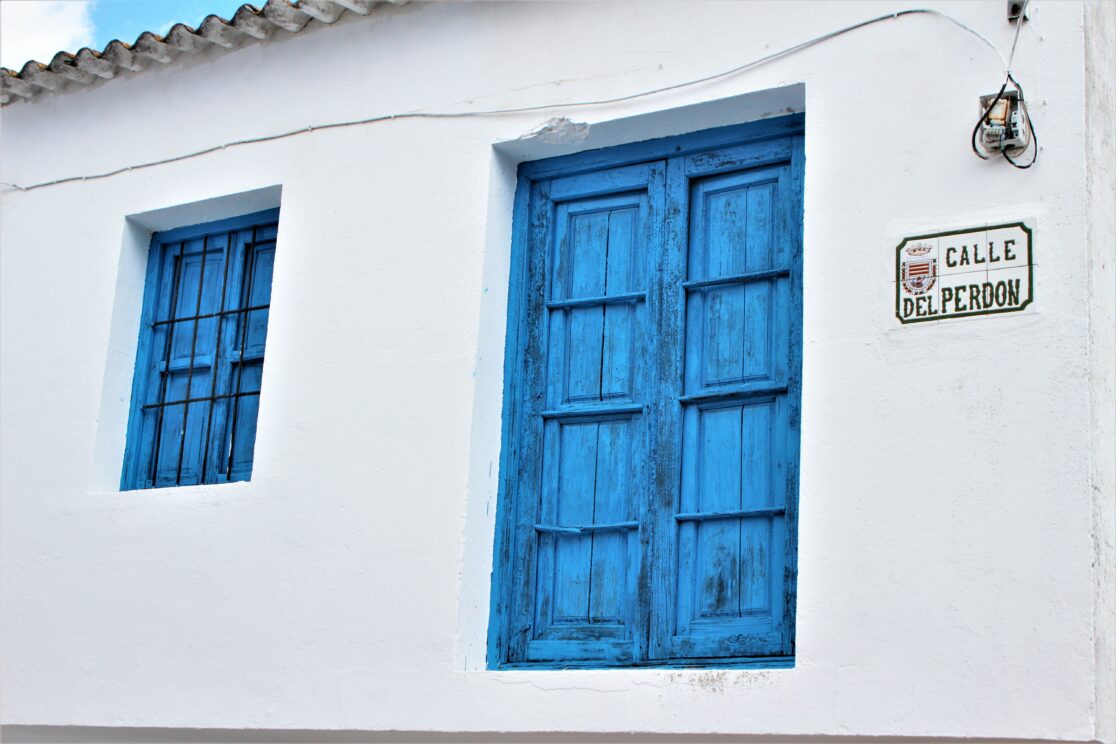 Are you planning to stay in Comares?

In this link : find offers for holiday homes, villas, guest houses in Comares