Triana de Velez best things to see and do

The heart of Axarquia

Triana village next to Velez Malaga, like the Triana of Seville, originates from the Arabic word, “Atrayana” which meant across the river.

Originally, the first inhabitants were settled in Zorilla. One day they settled on “the other side of the river” because it happened in winter that they found themselves for several weeks completely cut off from the rest of the world.

Even today, to go to the Zorilla, we cross the the river (Benamargosa), which is of course mostly dry.

Triana is a village attached to the municipality of Velez-Malaga. It is a village which we speak little about but which hides some wonders.

What to see in Triana de Velez ?

The roads to reach Triana are very pleasant as you cross tropical fruits fields, in particular avocado and mango fields.

The Tropical Fruits Tour (all details inside the link)

Every year, at the beginning of August, Francisco Javier Medina, an inhabitant of the village and passionate about his land, Axarquia , organizes a night hike, the night of the Perseids . Awesome night hike and shooting stargazing experience.

The hamlet of La Zorilla in Triana

It is a lost hamlet, where time has stood still. These few houses are very colorful in this haven of peace. To see absolutely, one has a feeling of total disconnection.

If, after pics above, you are interested in discovering the Zorilla, there is a local guide who shows it around. It is within a tour mainly intended to visit Comares.

Cipriano, the guide, will also be your driver during this tour and can pick you up on the coast between Torre del Mar, Torrox and Nerja.

In this link you will get all details, price and you can book online :

It is an moorish watchtower from the 15th century located on the heights of the village. It is a tower which is very typical of this time.

From this tower you can see many villages of Axarquia: Benamocarra, Iznate, Vélez-Málaga, Almáchar, Comares, Viñuela, Periana , Canillas de Aceituno, Riogordo , Cútar and Alcaucín . You will also be able to see the Sierra of Tejeda and Almijara

The Buddhist temple of Triana

It is the oldest Kalachakra Buddhist temple that has been built in all of the West!

It is about 400 meters from Torre Atalaya.

What to do in Triana de Velez ?

In this link: find the 50 activities and experiences around Triana de Velez

Where to sleep in Velez-Malaga? 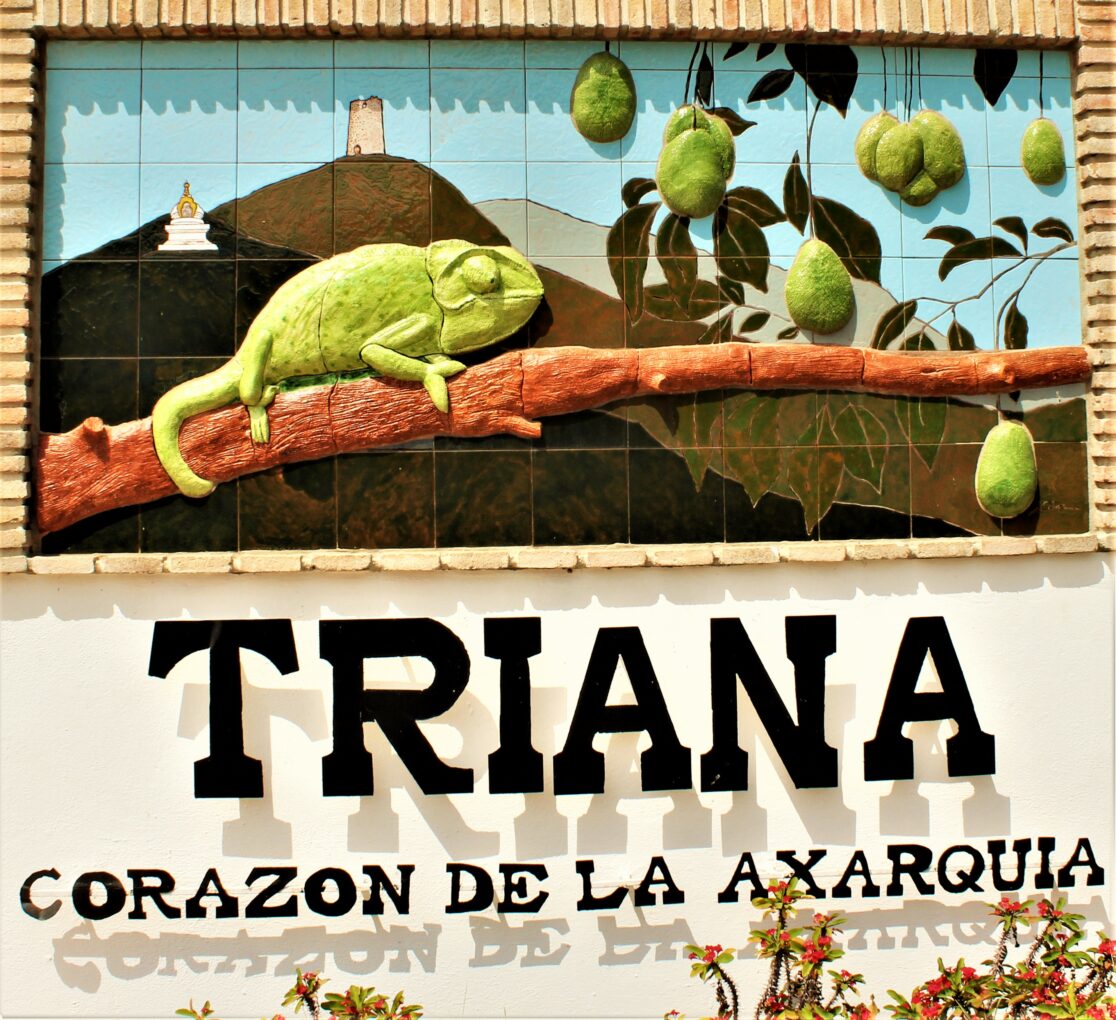 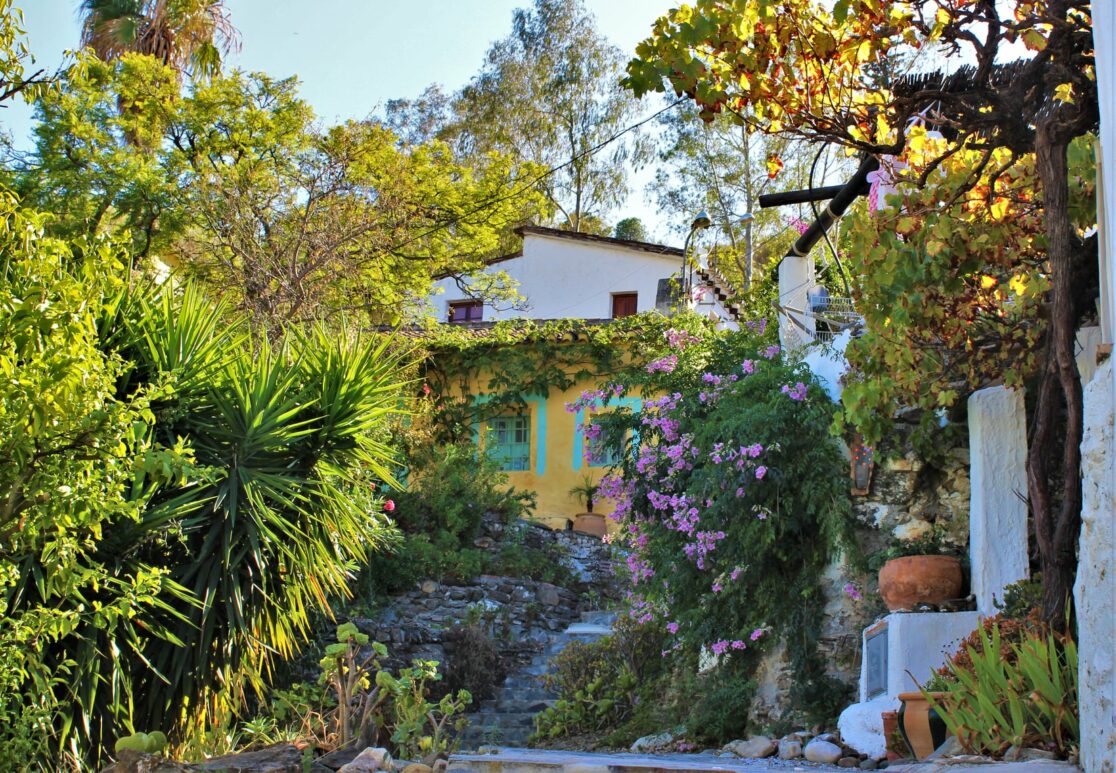 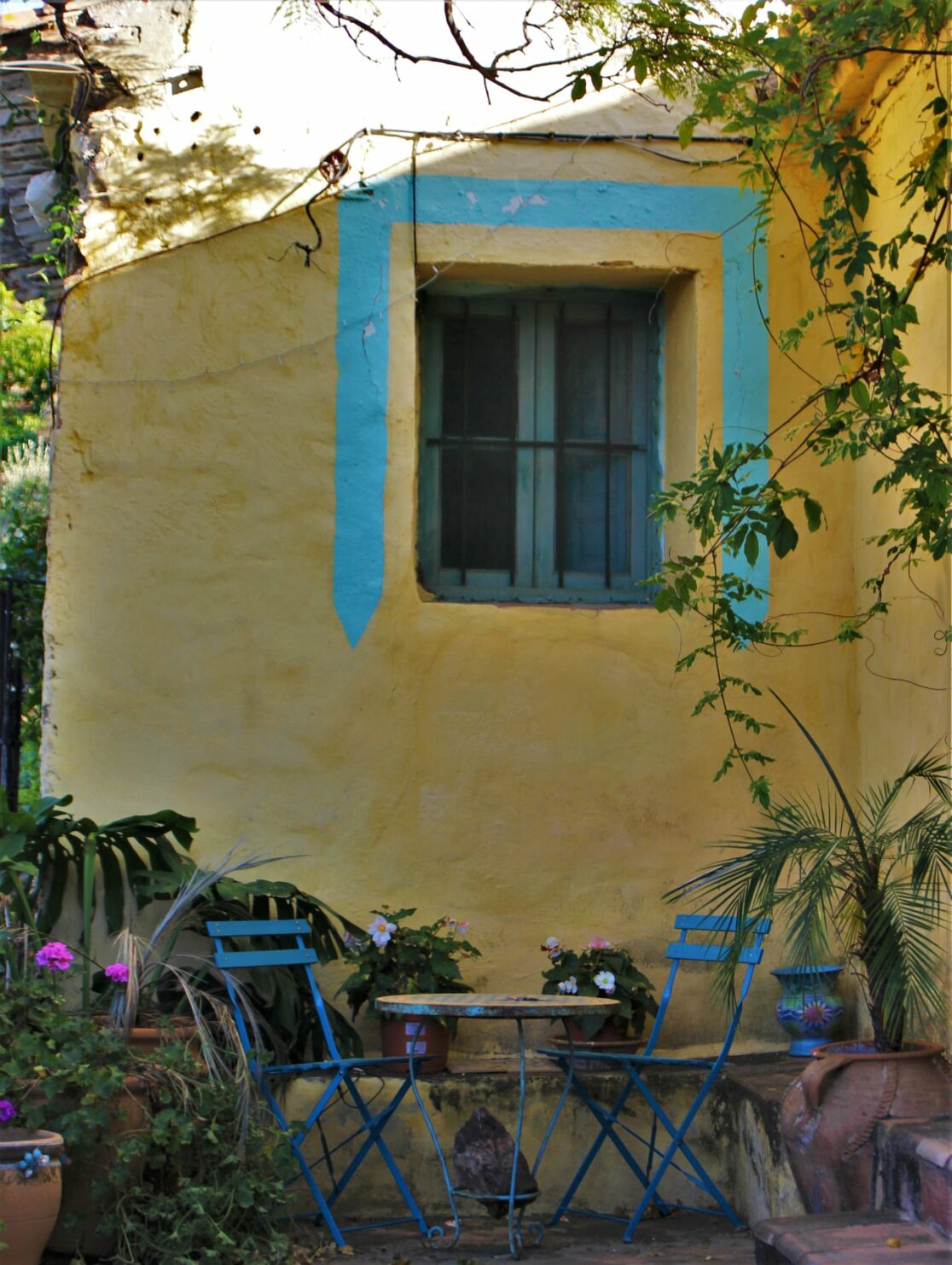 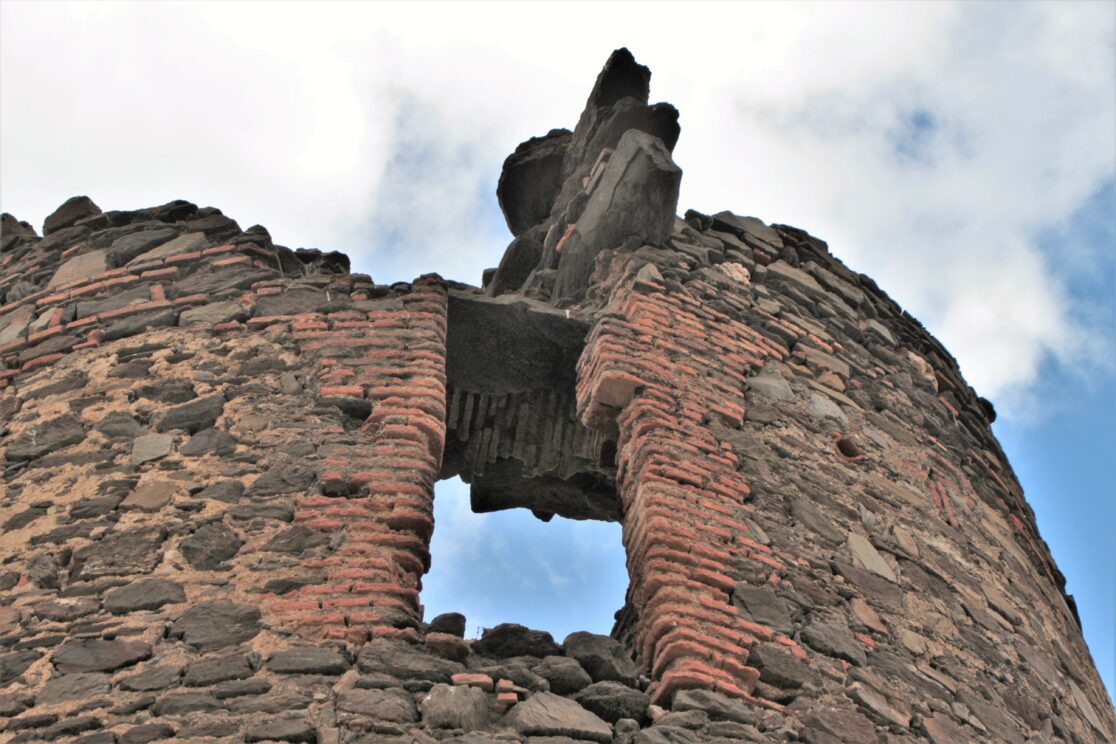 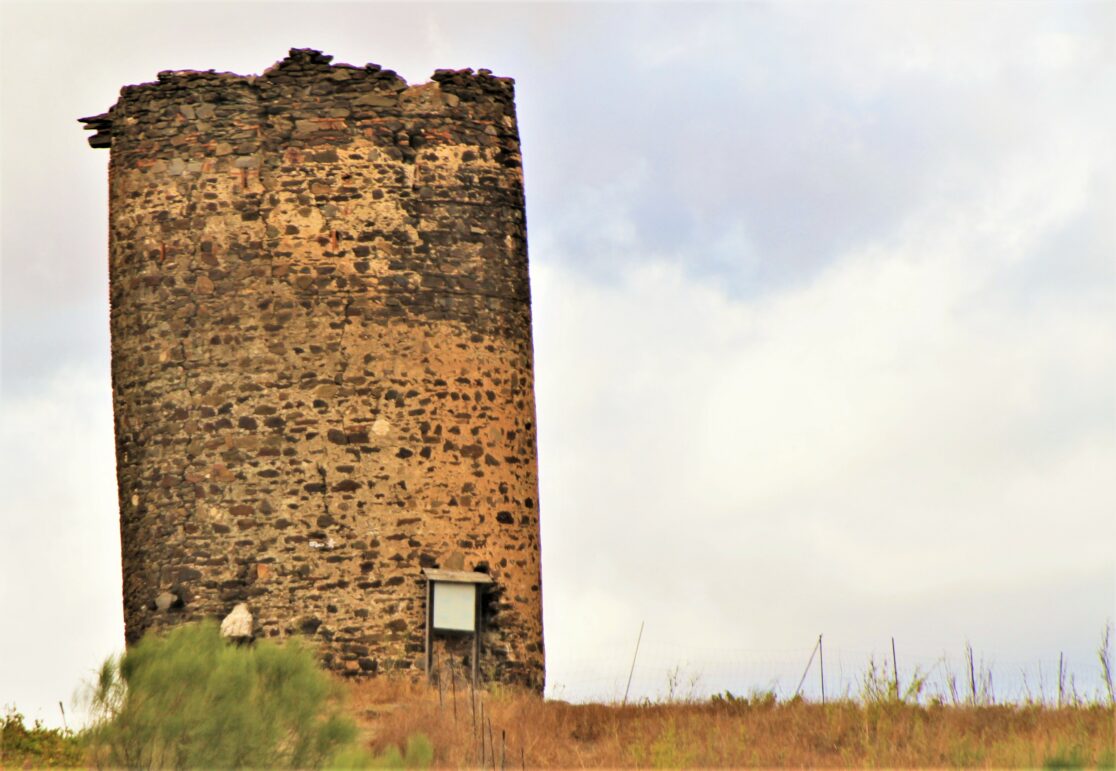 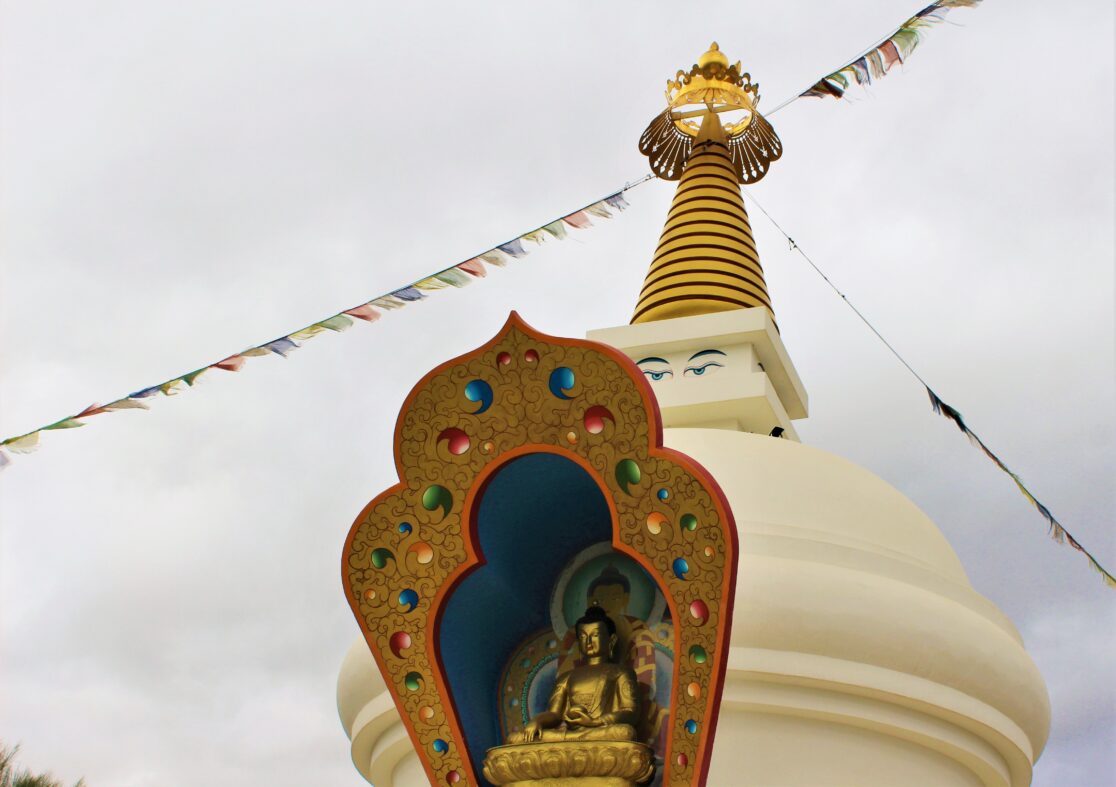 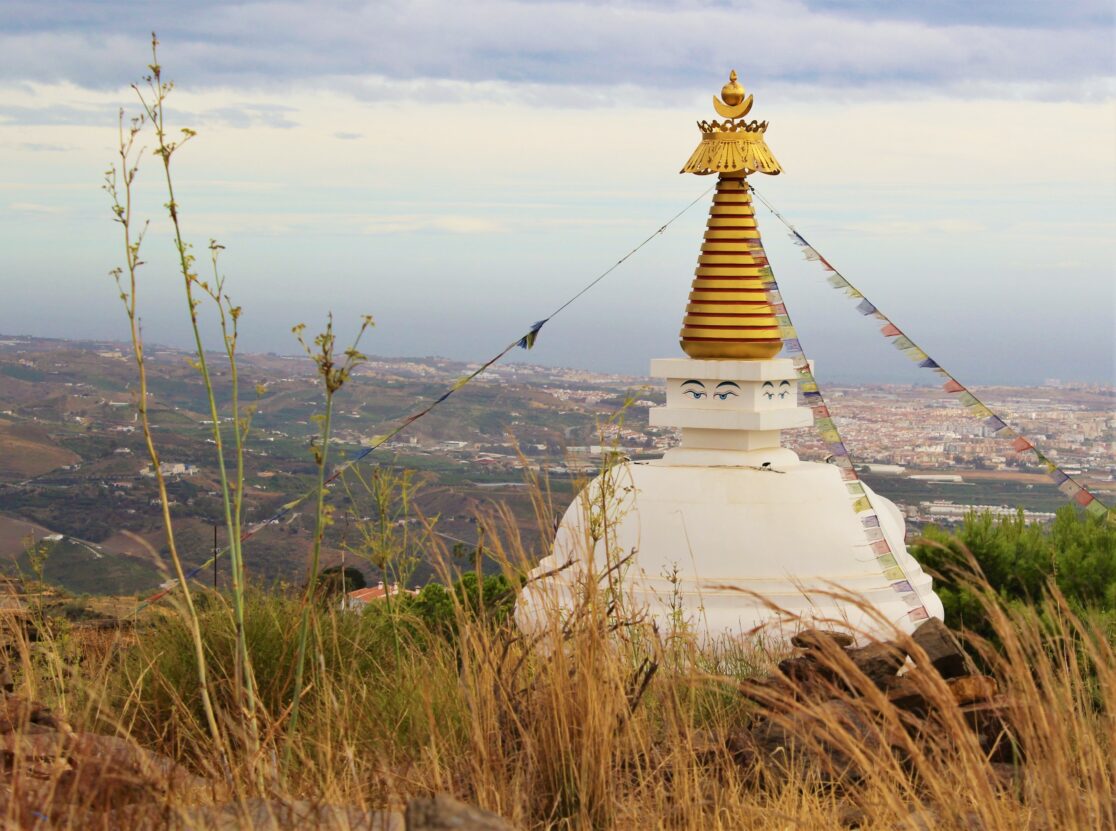 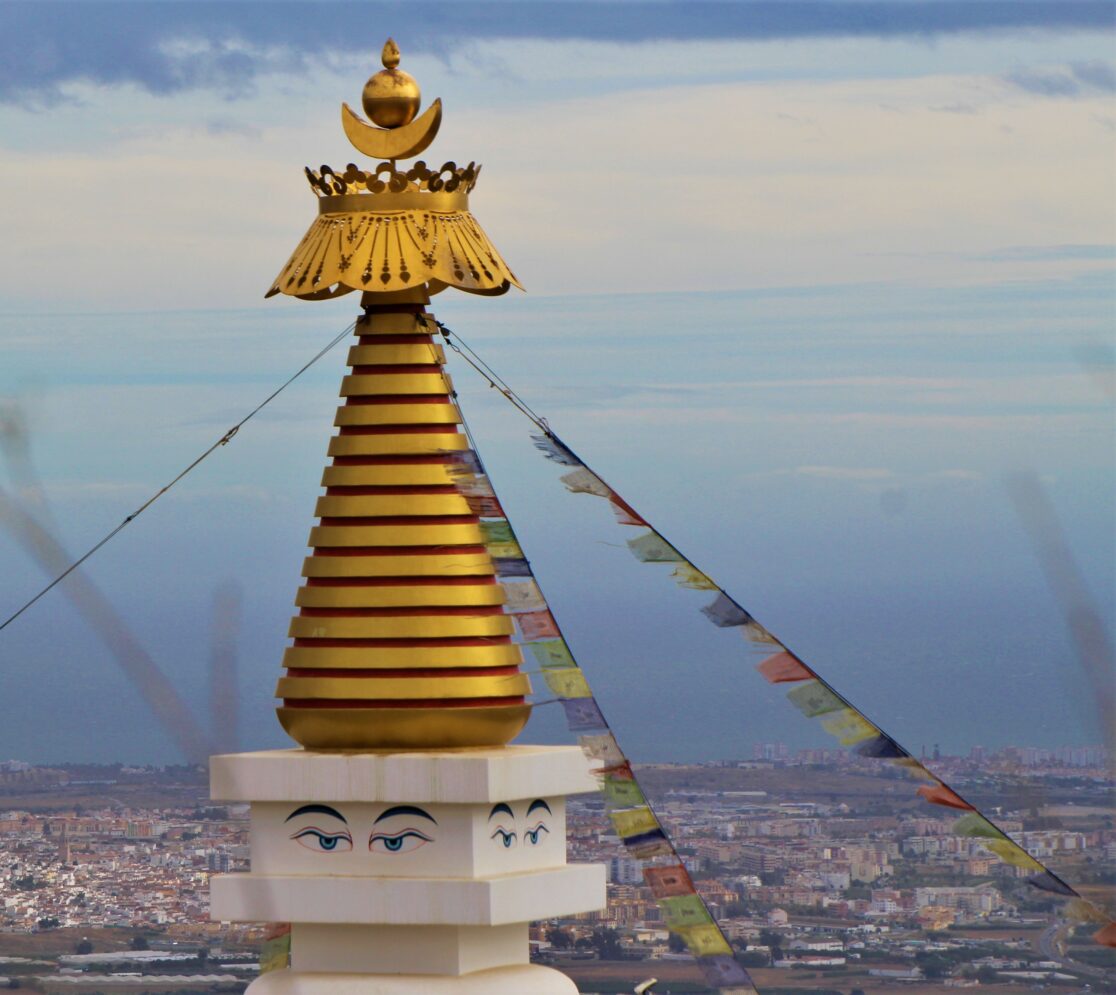 Are you planning to stay in Velez Malaga ?