Velez Malaga best things to see and do

A heritage to discover !

Originally Velez-Malaga is a Phoenician village. It will then be a Roman city and will be called Manoba. Then, after the Romans and the Visigoths, it will take the name of Bâllish during the period of Al-Andalus.

In 1487, following the conquest of the city by the Catholic kings, Abul Kasin handed over the keys of the city to the city’s first Catholic mayor, Diego Arias. All mosques will be transformed into churches, convents or palaces.

Have a look to the pics above to discover this héritage.

2 important dates with France and England

If the victory is Franco-Spanish at the end of the day, that will not allow Gibraltar to be recovered.

Visit of the King of Spain (and also King of Italy)… .Joseph Bonaparte. He was appointed King of Spain by his younger brother Napoleon Bonaparte. The visit to the city will provoke rebellions thereafter, which will prevent the Napoleonic army from pacifying the area. Joseph Bonaparte was also not a leader, the reasons for his coming to Velez were to discover the sugar cane cultures of the region.

It is historically the cultivation of sugar cane and vines, which surrounded the city. Today, fields of avocado and mango trees have become the majority and make the city the European capital for the cultivation of tropical fruits.

The tropical fruits Tour in the surroundings

A great guide, native of the town offers a full day guided tour in tropical fields (with tasting) and with the discover of the 2 major sites of Velez-Malaga.

It’s a visit that I have fond memories of! This visit is possible from September to January.

Here is the link for: all details, price and booking online :

What to see in Velez-Malaga ?

A stroll in the historic center of the city will make you discover the many historical and artistic treasures as well as some absolutely magnificent house facades:

What to do in Velez Malaga ?

A final word about Velez-Malaga and Cervantes

Miguel de Cervantes lived in Velez Malaga, and is one of the men who had an incredible life. He served in the military and fought in a naval battle off Greece to combat the expansion of the Ottoman Empire. He will also lose the use of his left hand. On returning to Spain, he was captured by the Barbarians and was a slave for 5 years in Algiers, despite his 4 escapes.

Of return, in Spain, it will be commissioner of the food, and will divert goods of the church then will make illicit sale of wheat, which will be worth to him stays in prison.

He will find a new job in Velez-Malaga as a tax collector. Then it will be the brilliant writer of Don Quixote and the creator of the character of Dulcinea in his masterpiece.

Where to sleep in Velez Malaga ? 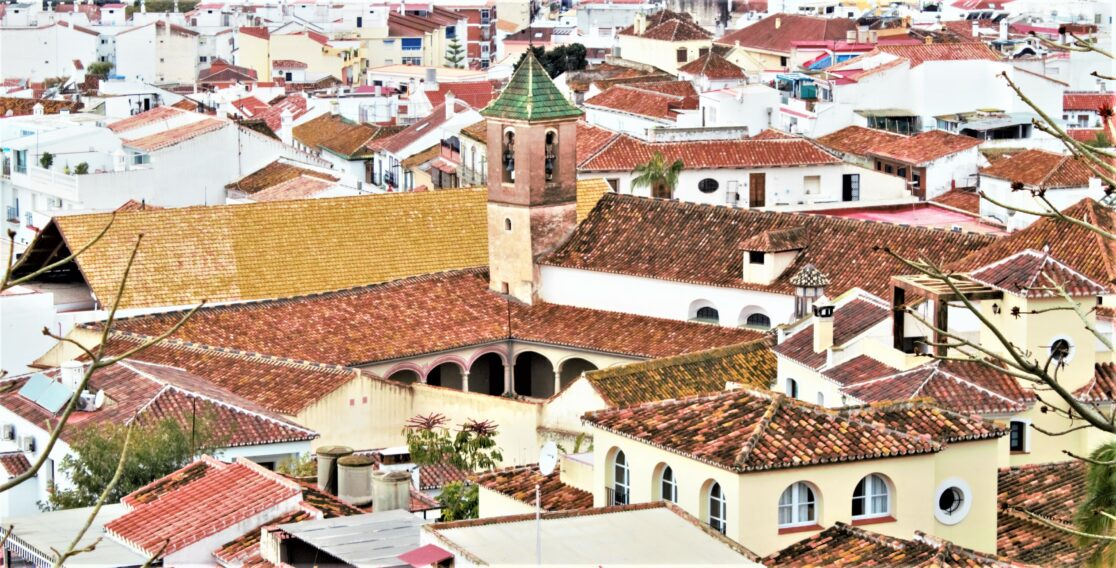 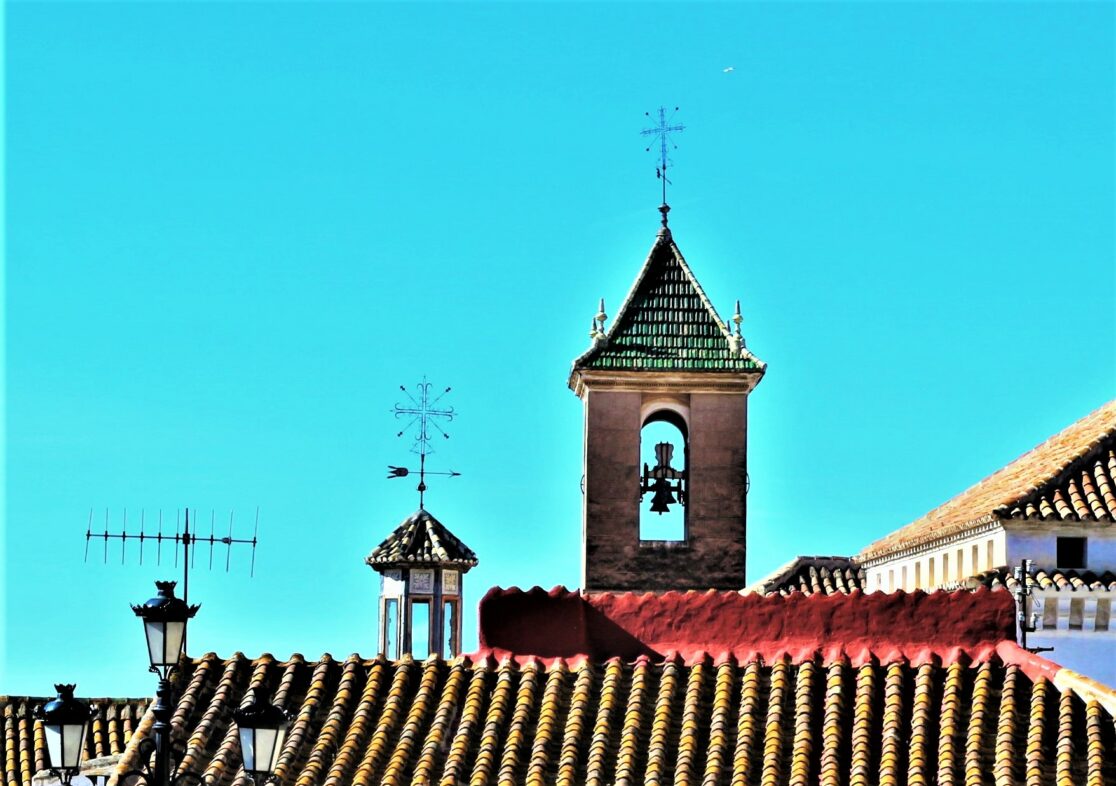 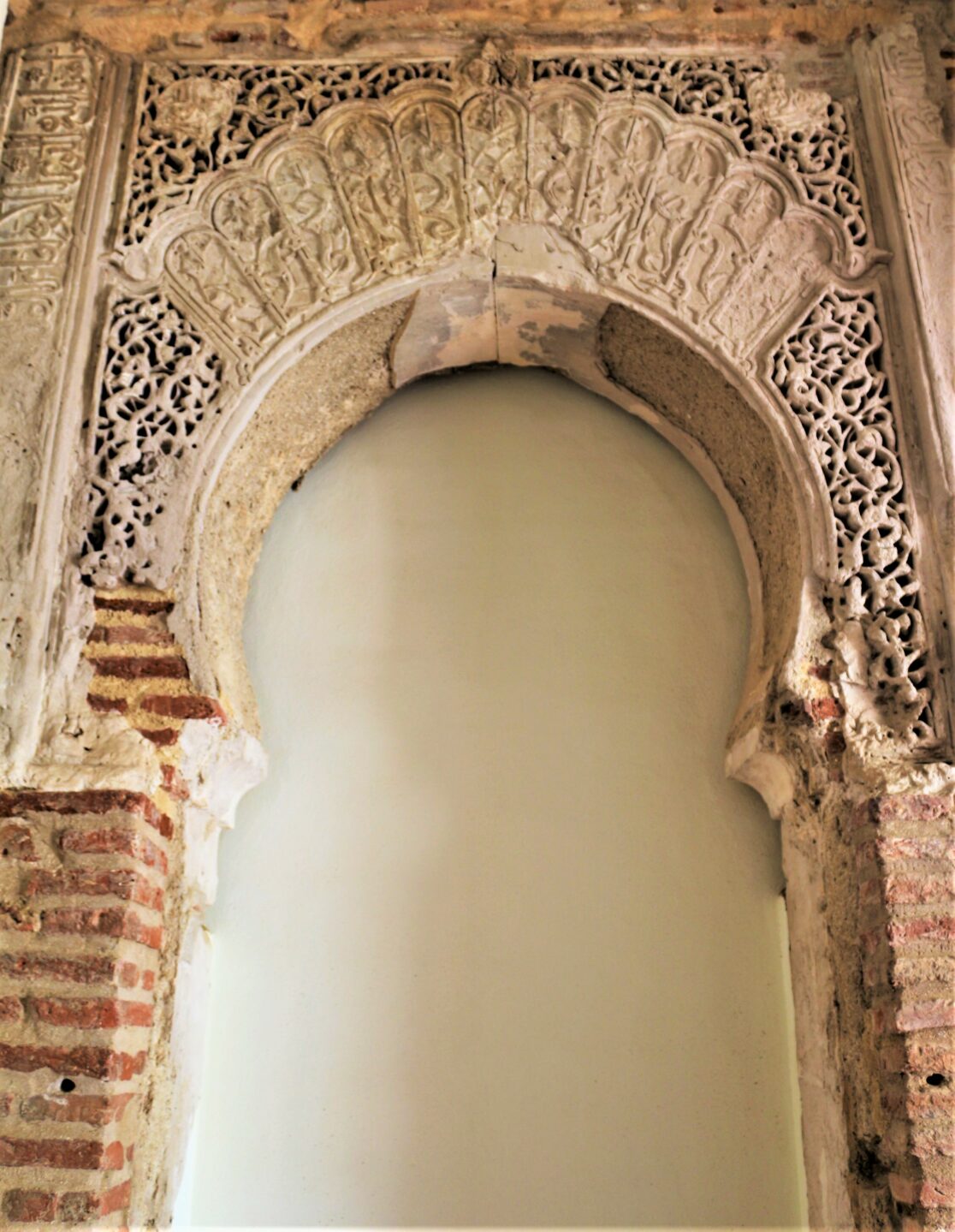 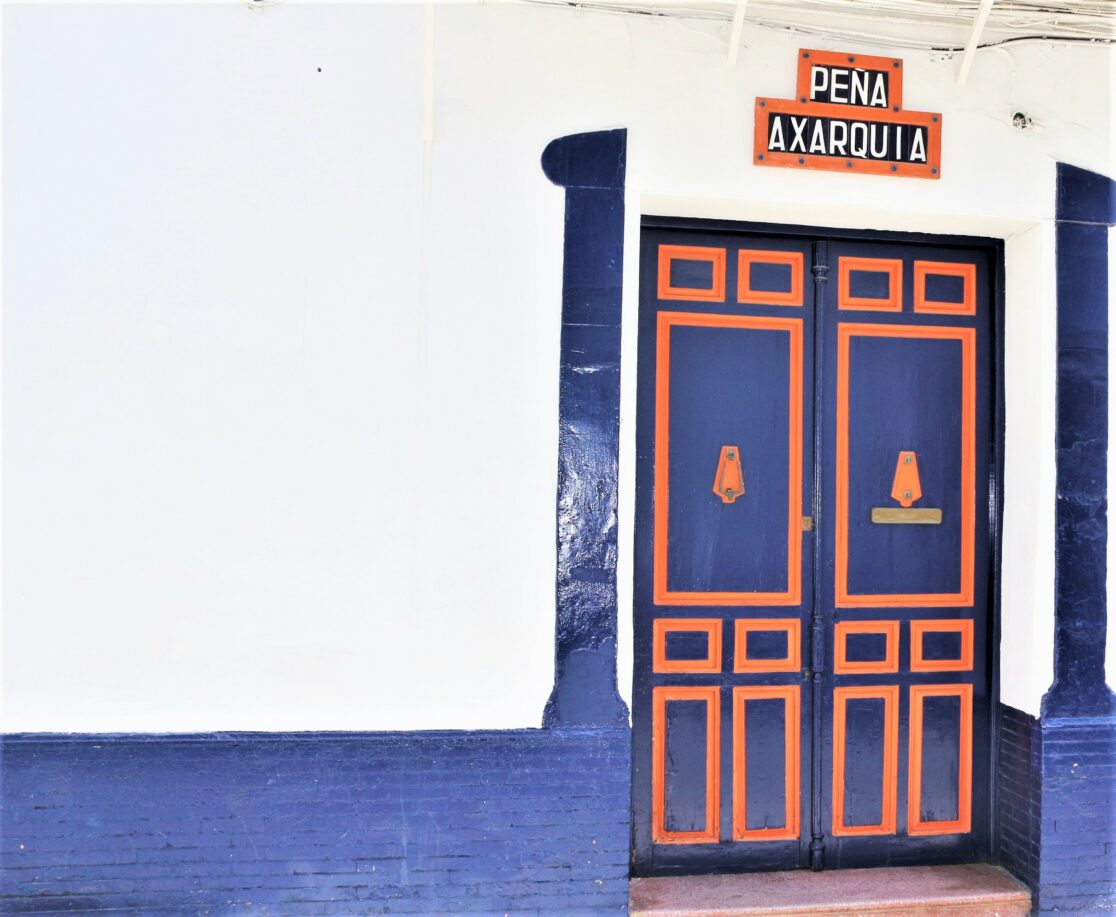 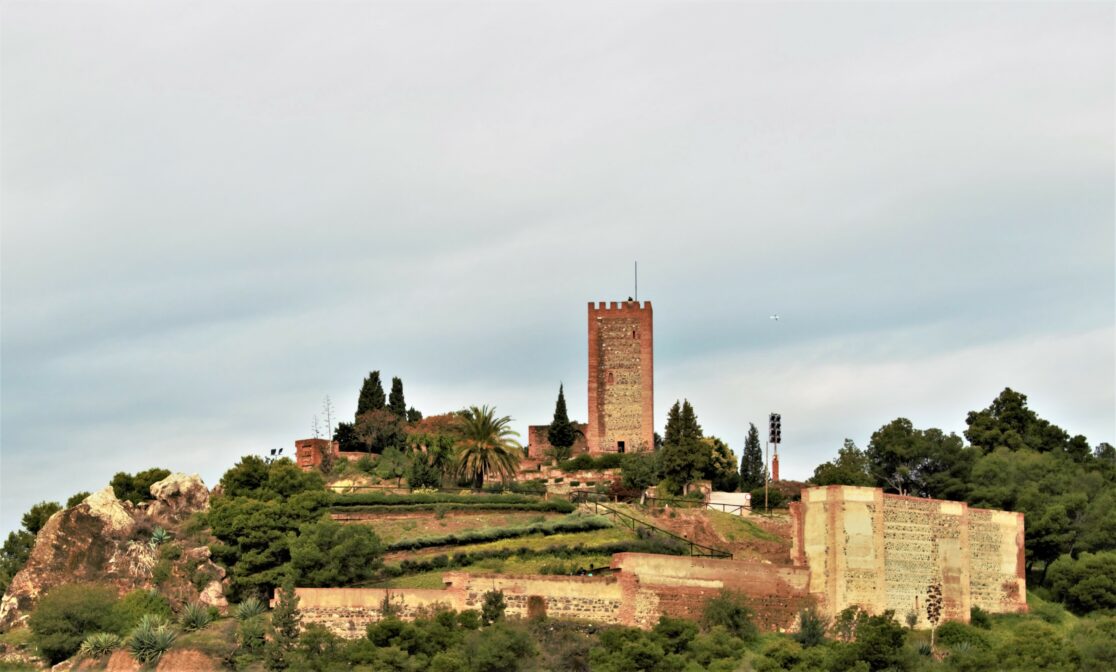 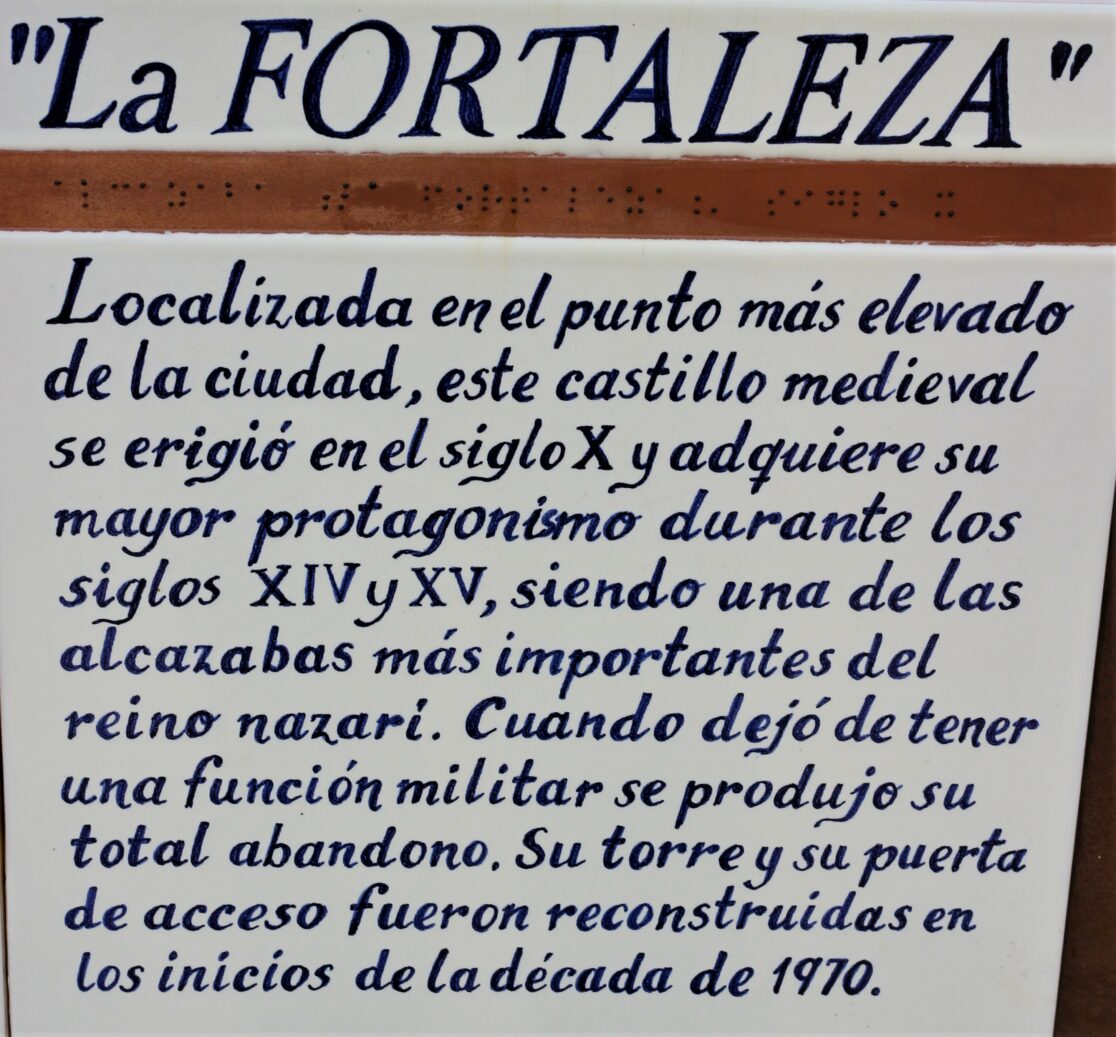 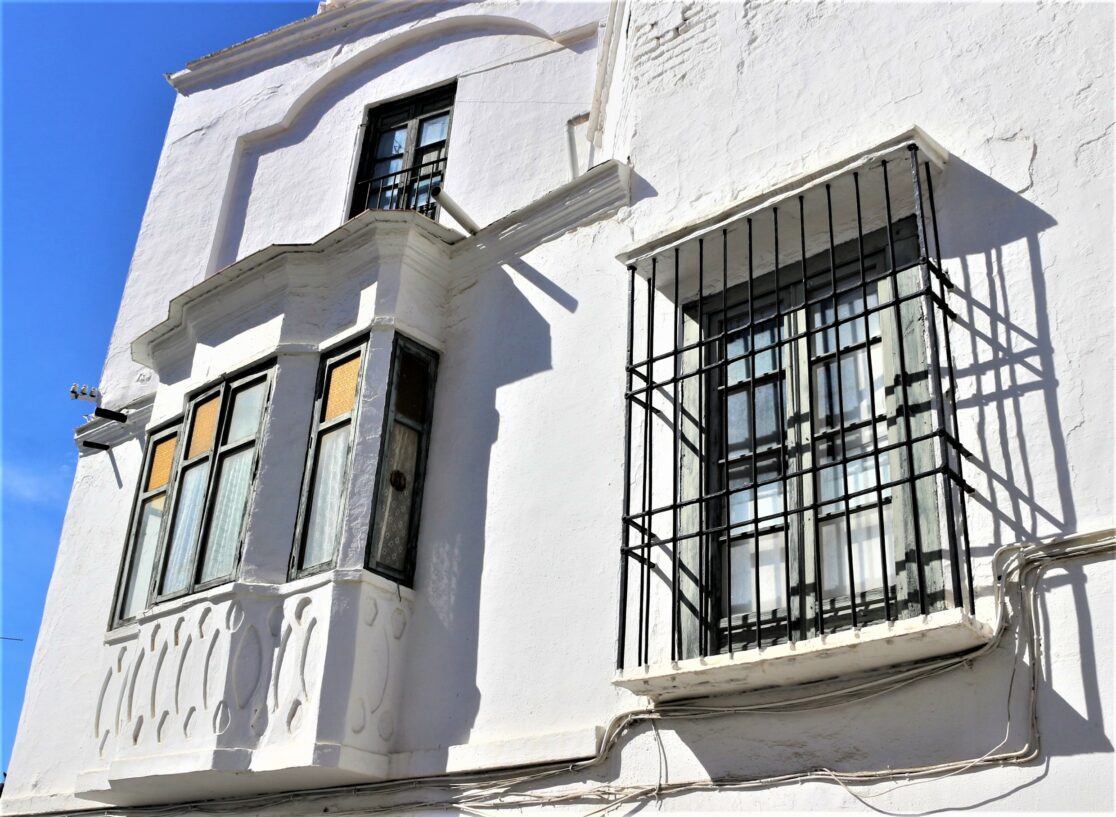 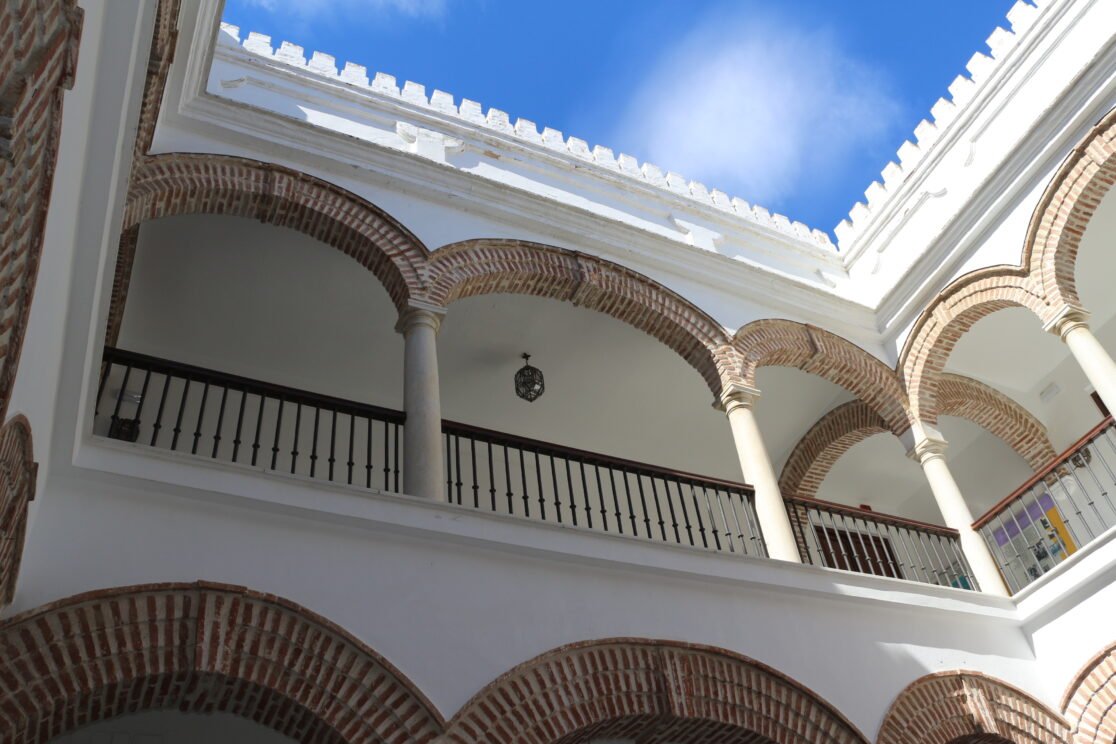 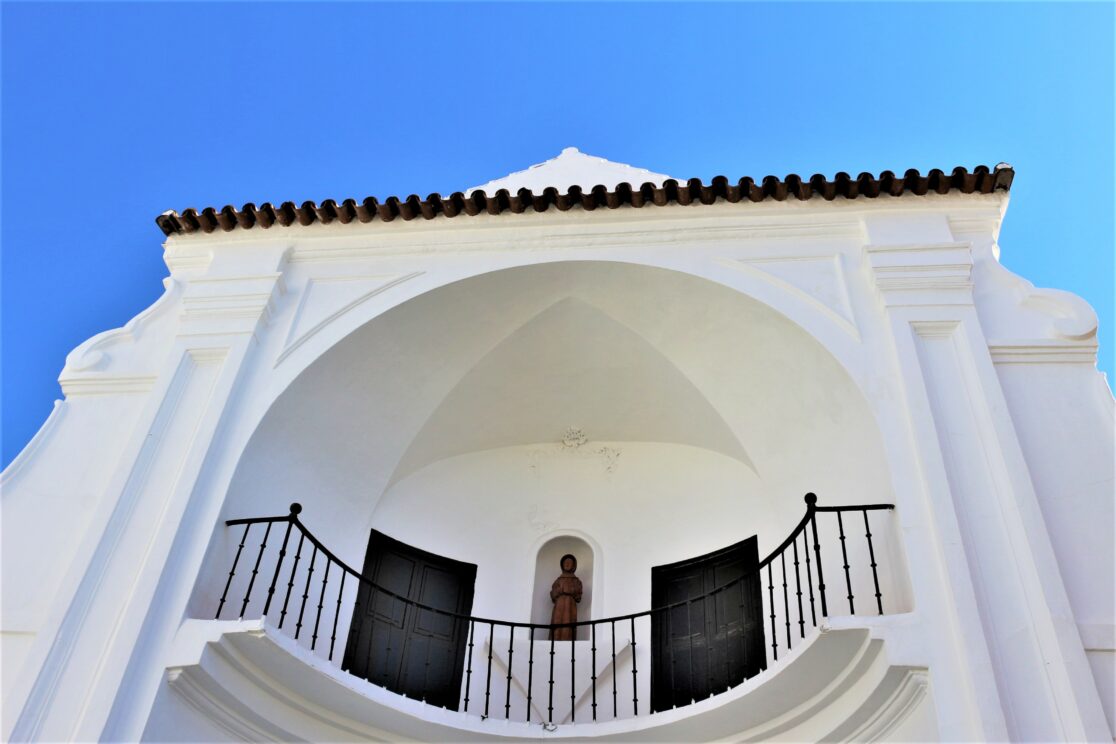 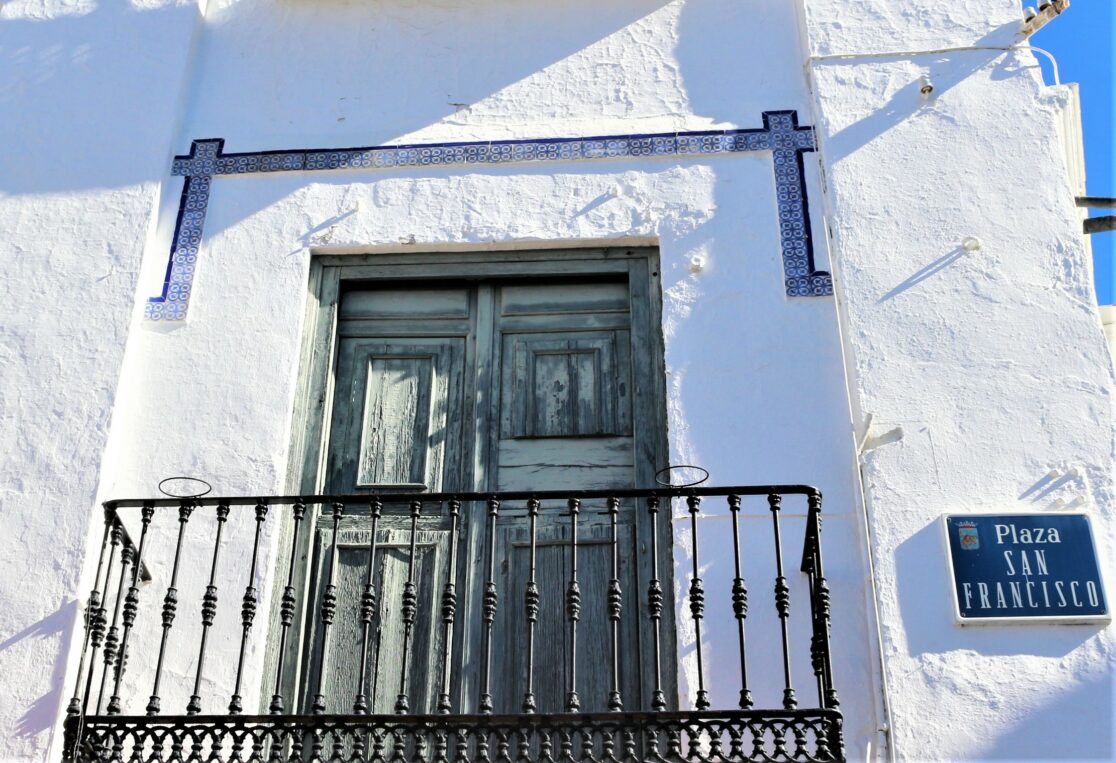 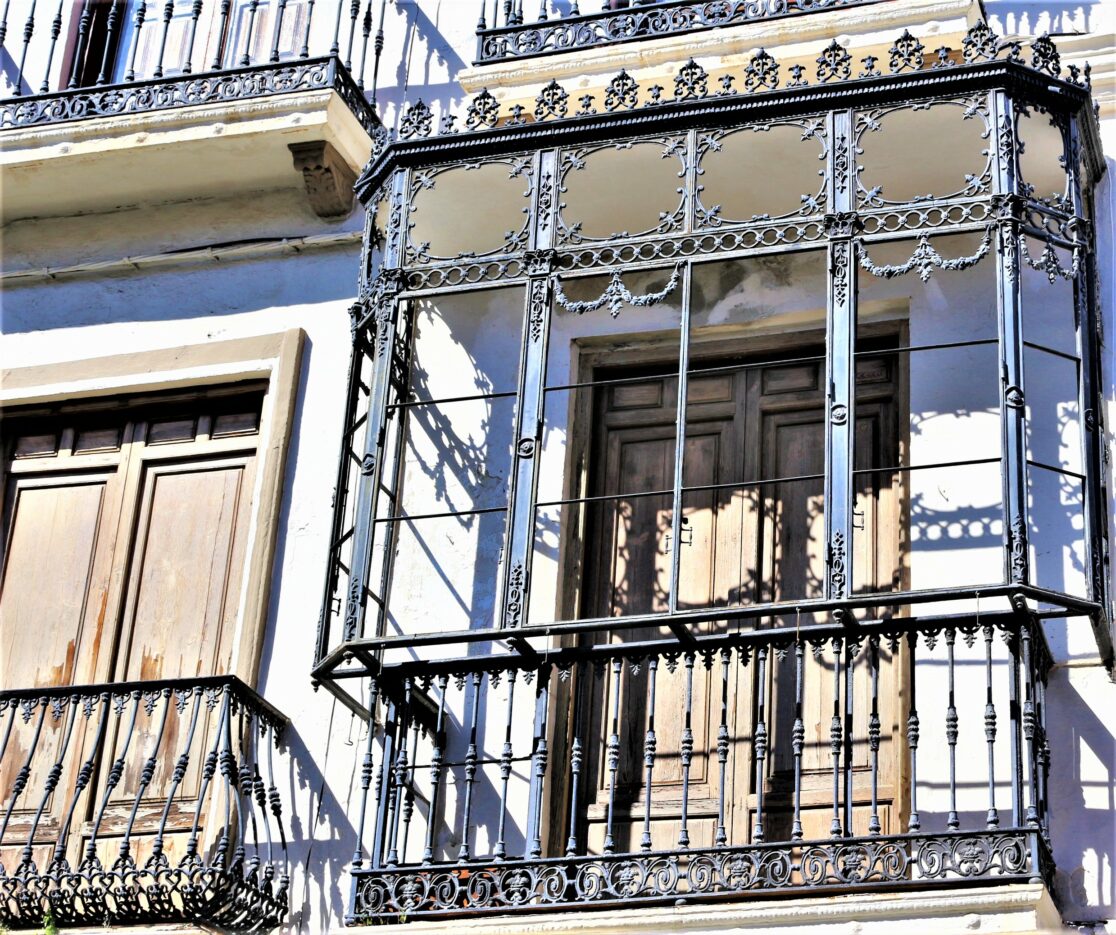 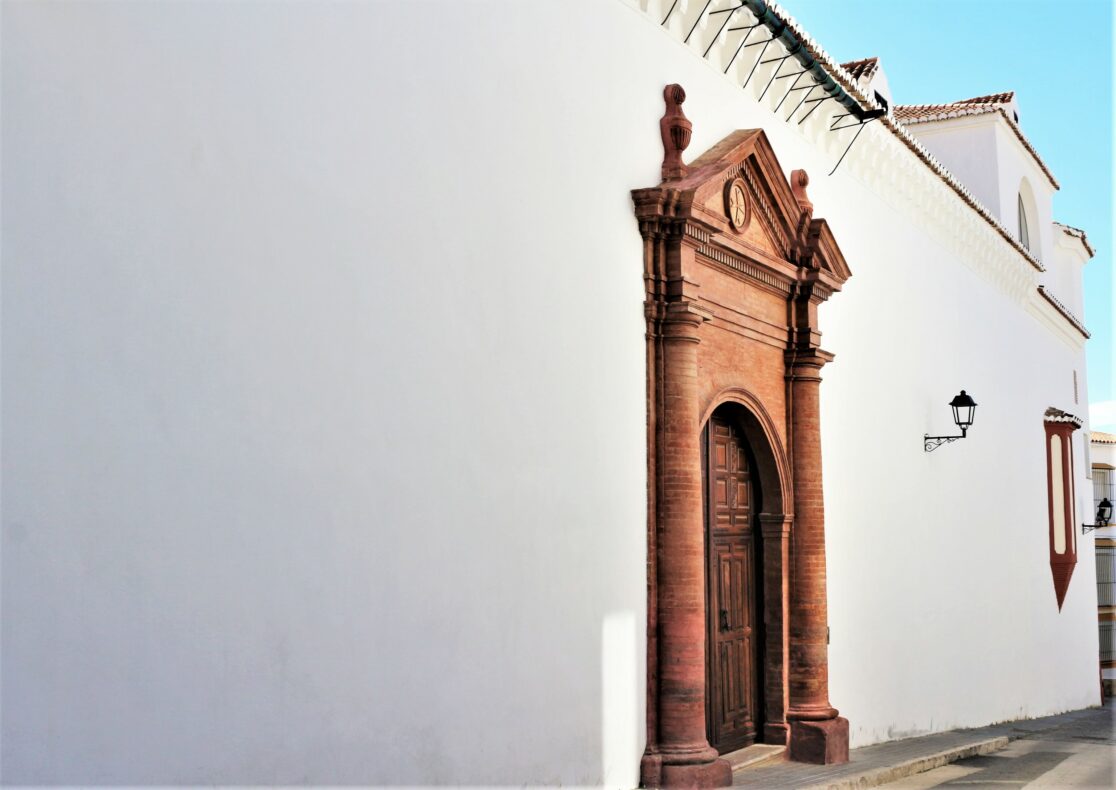 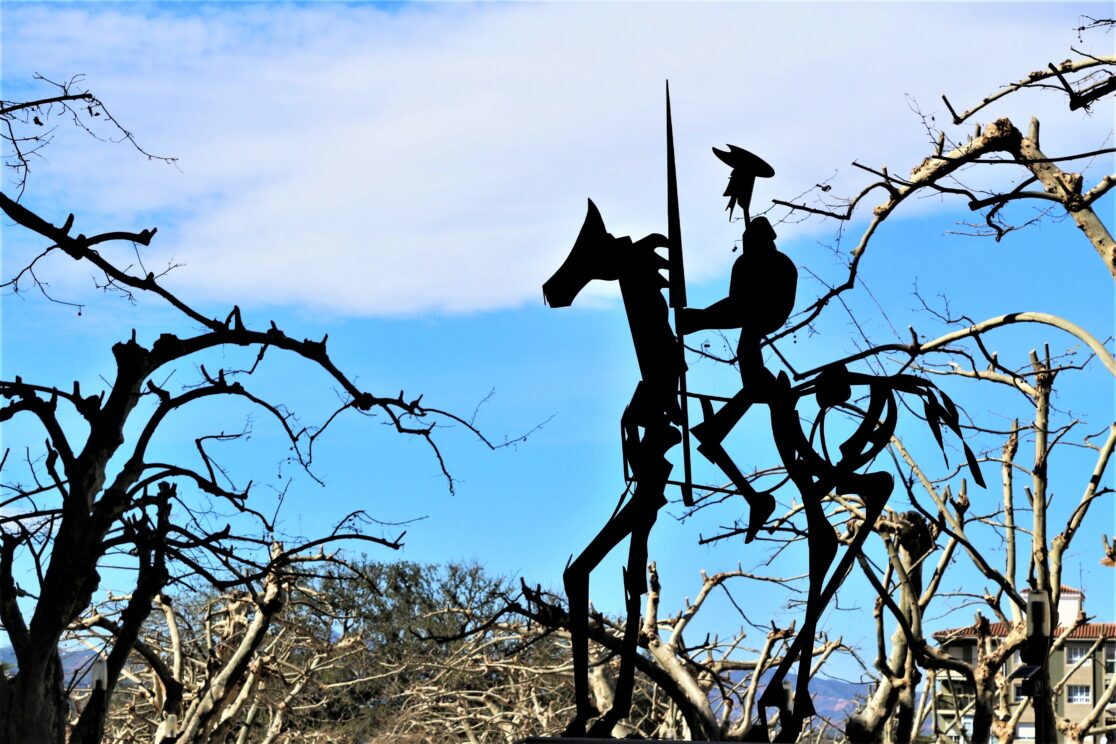 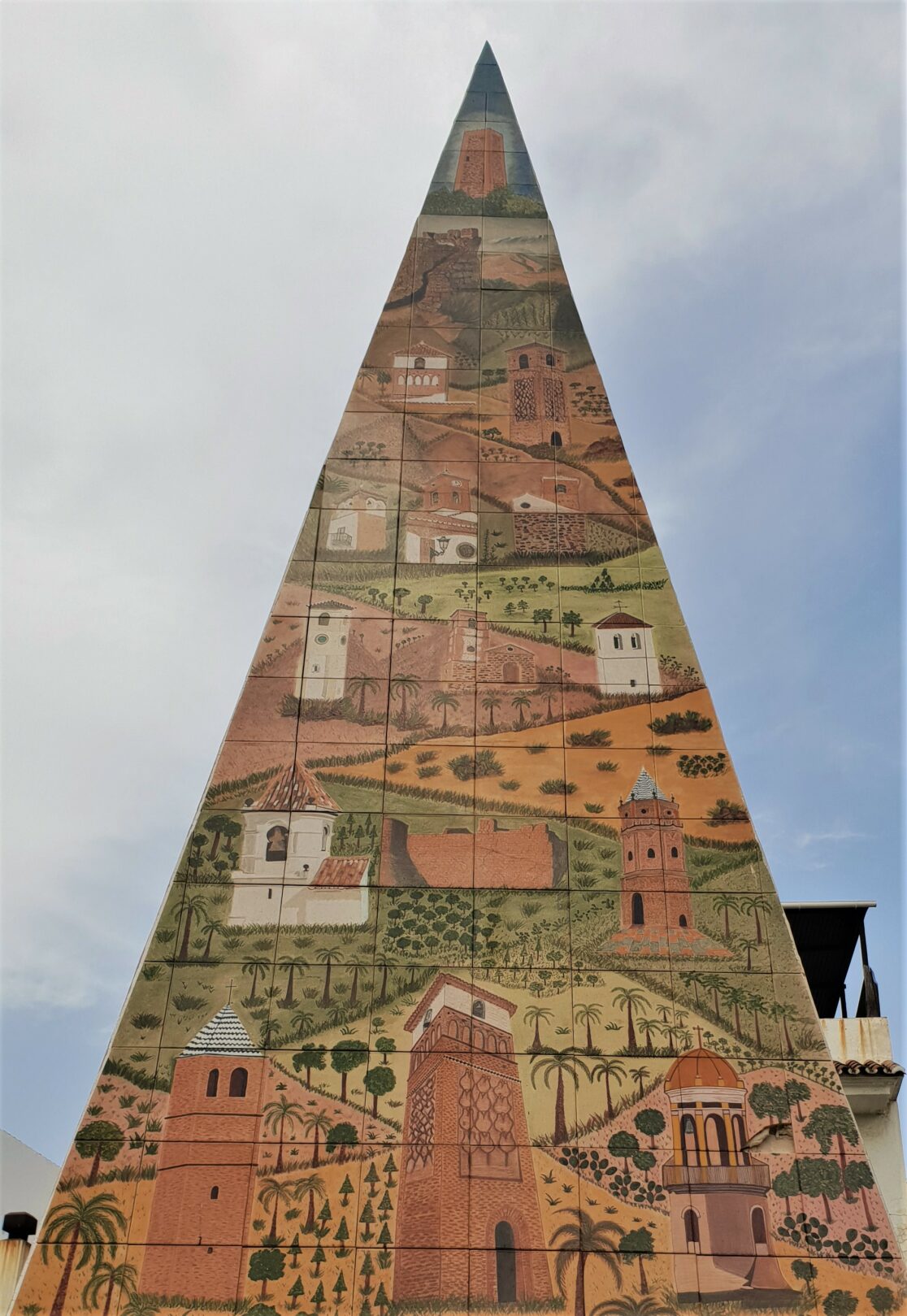 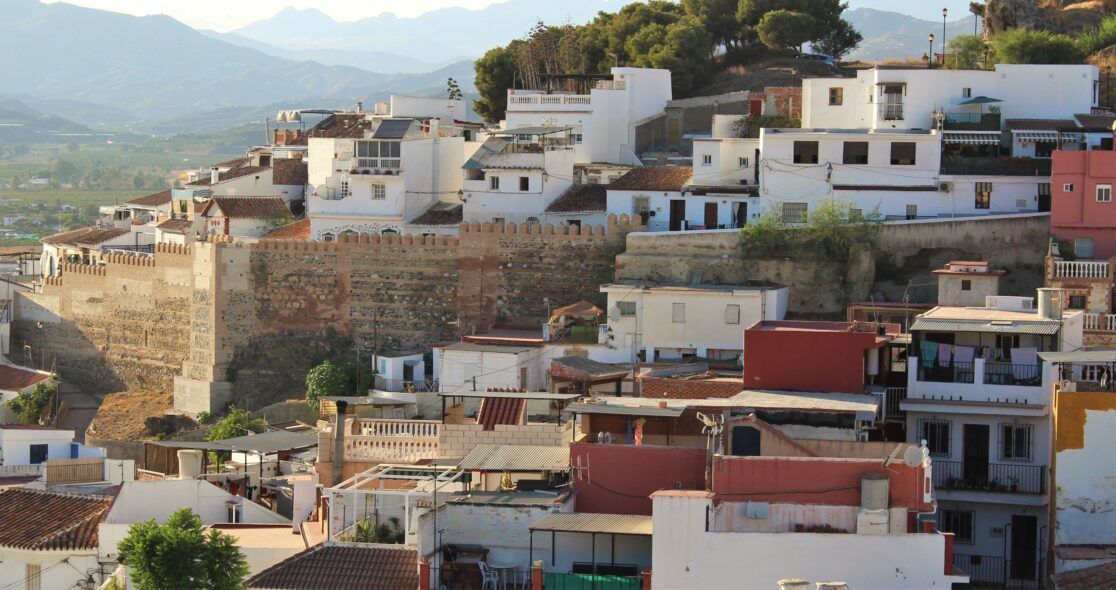 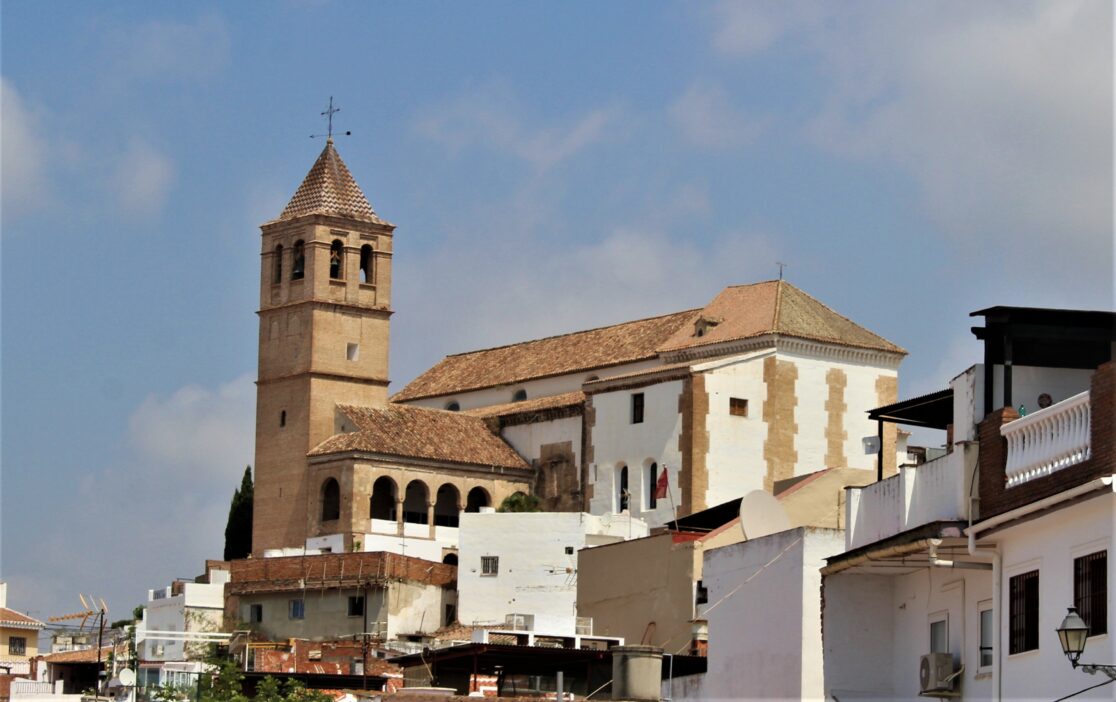 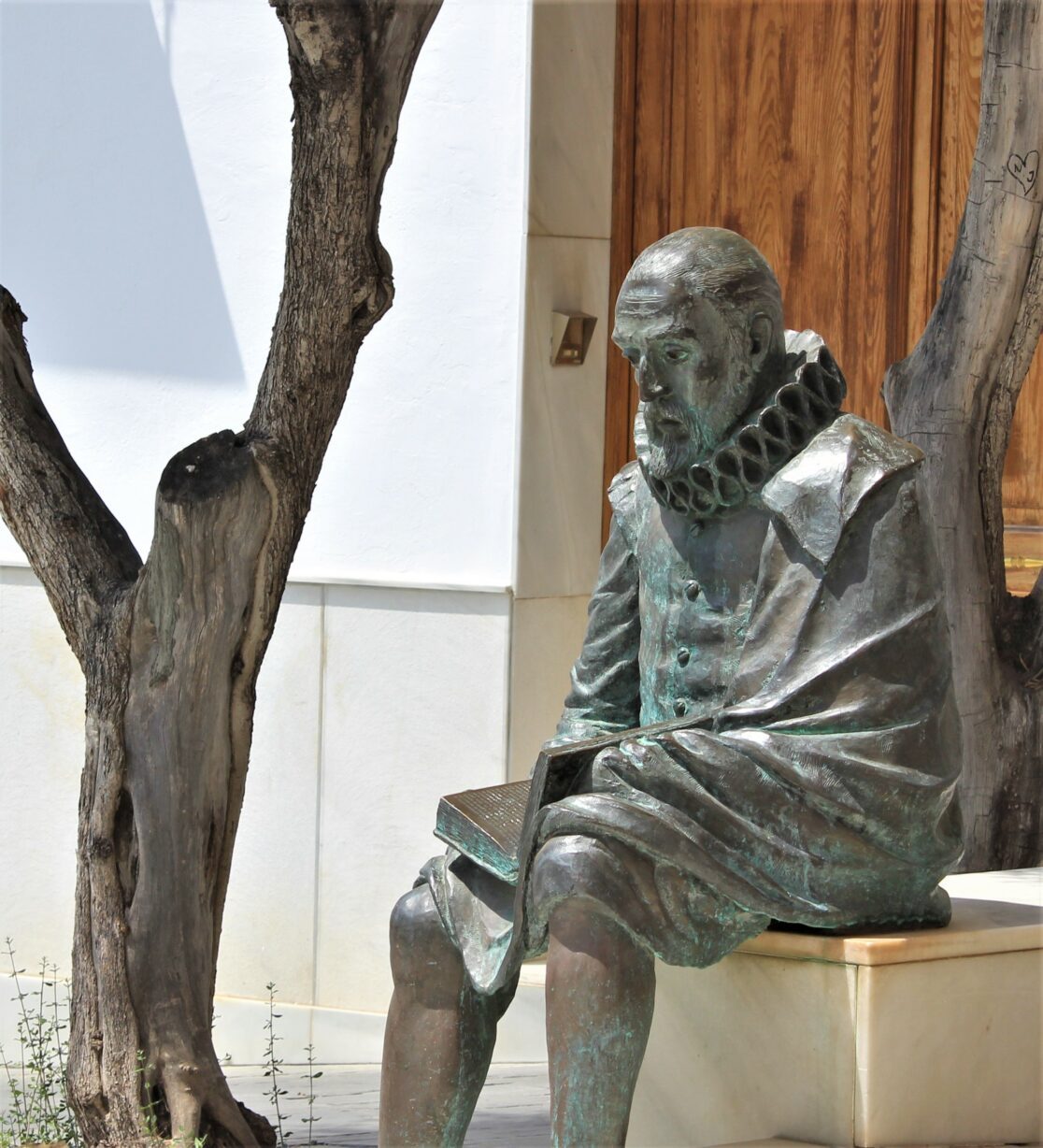 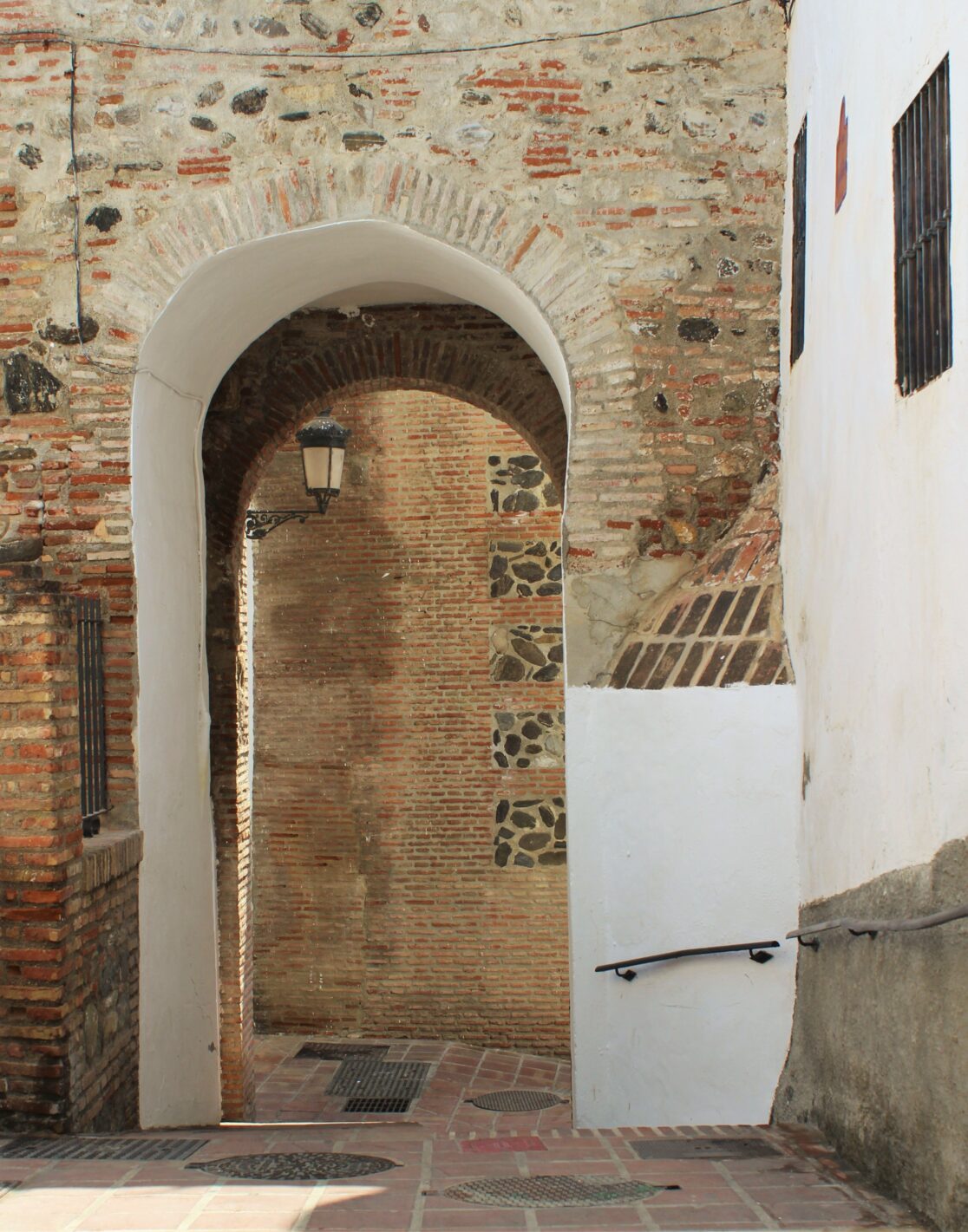 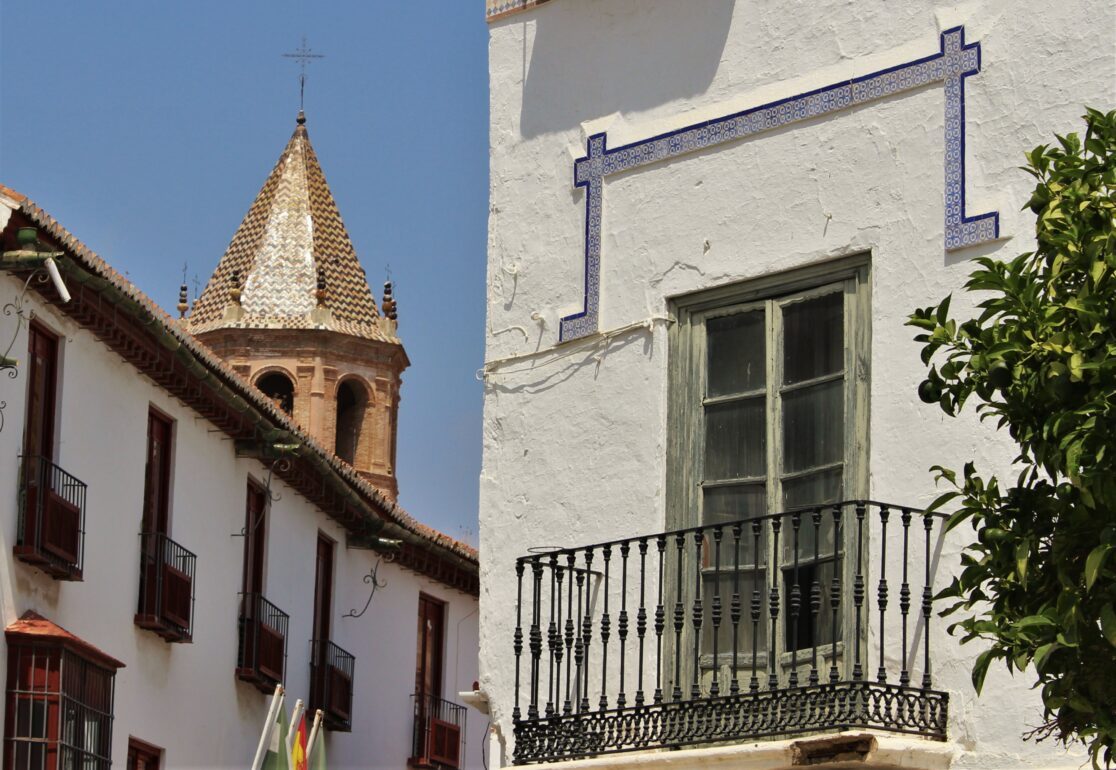 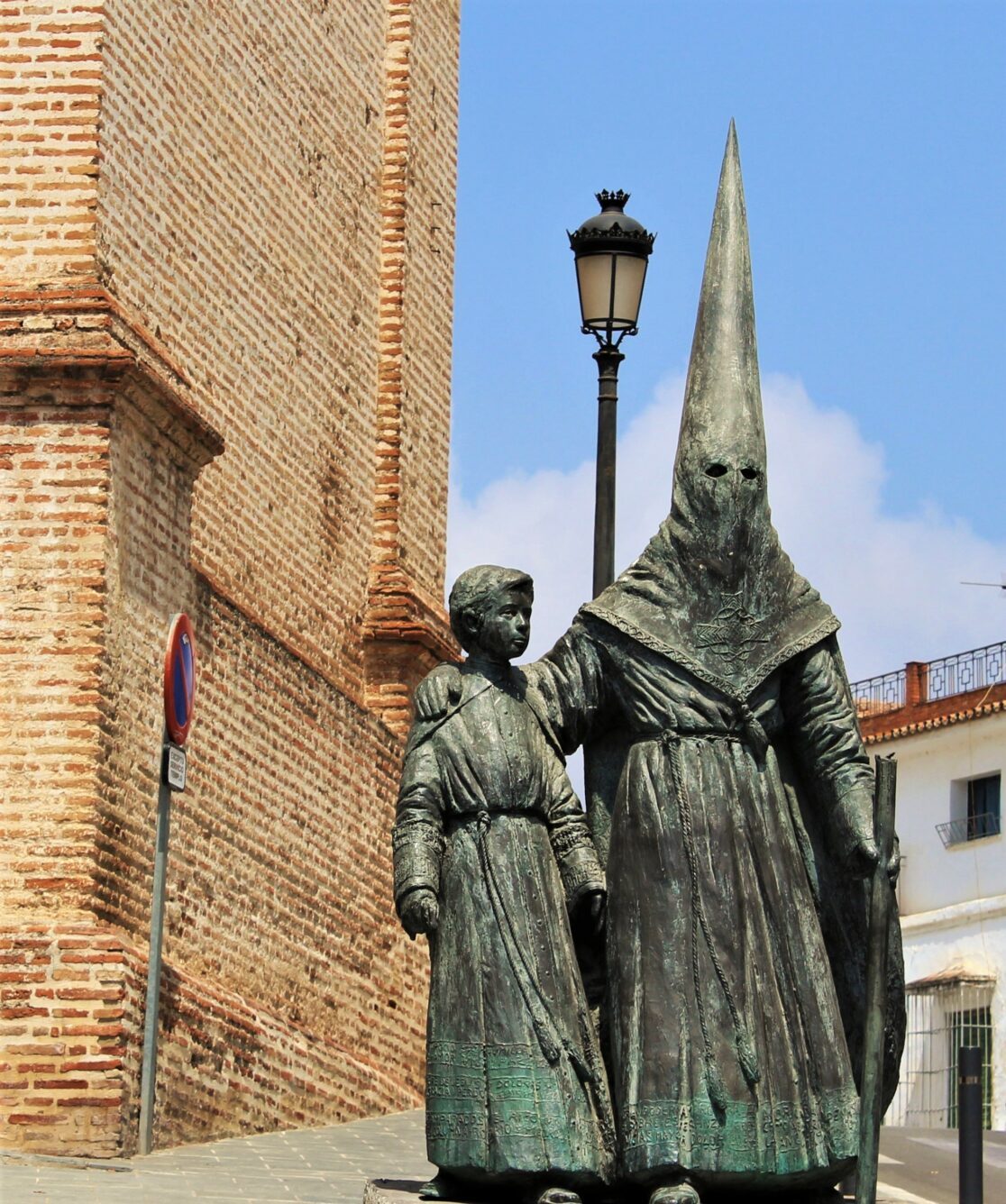 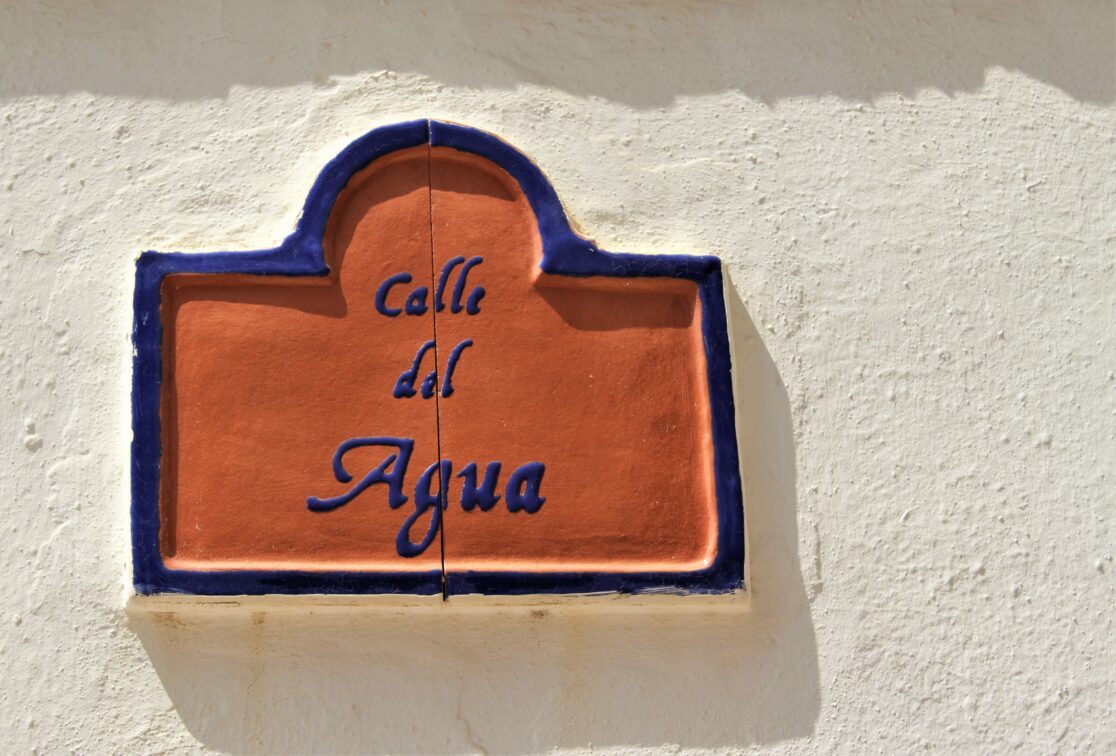 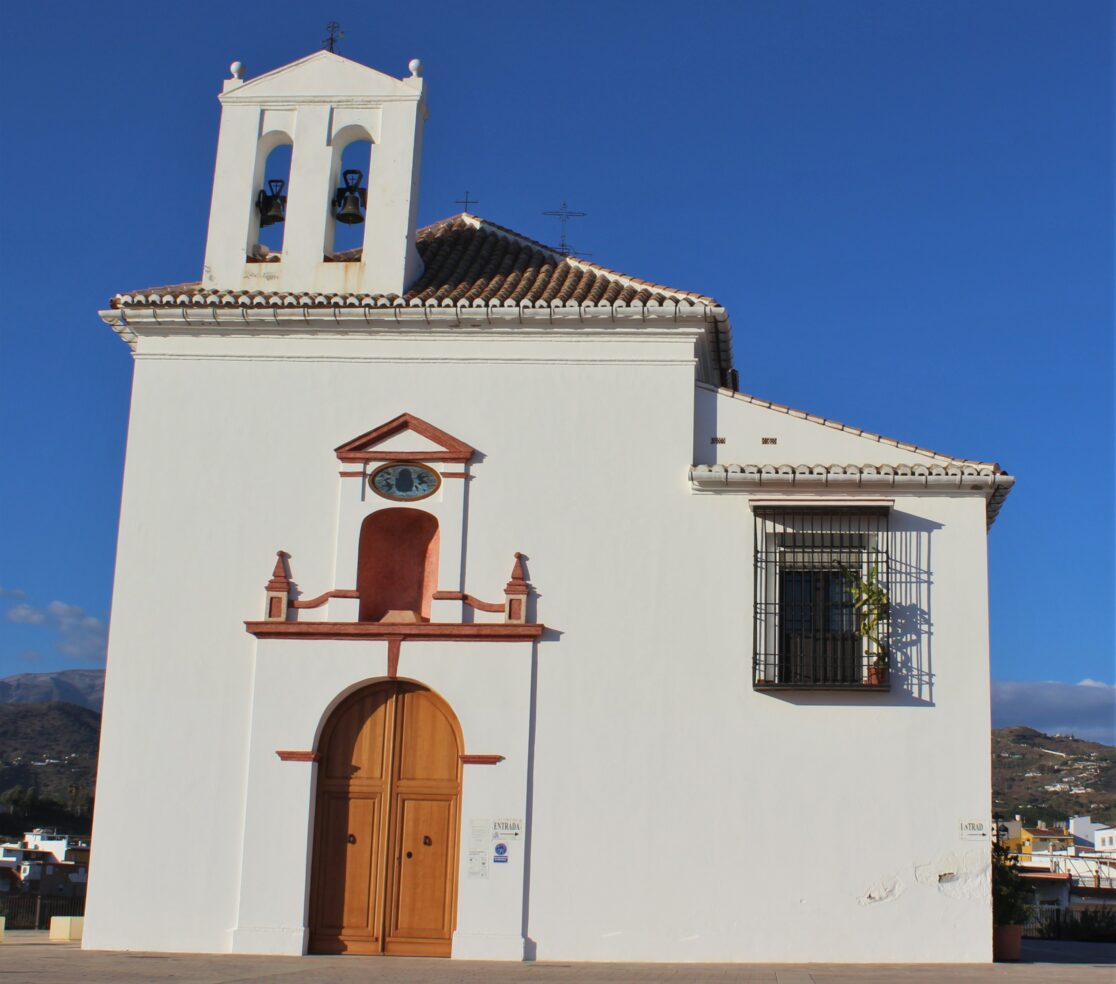 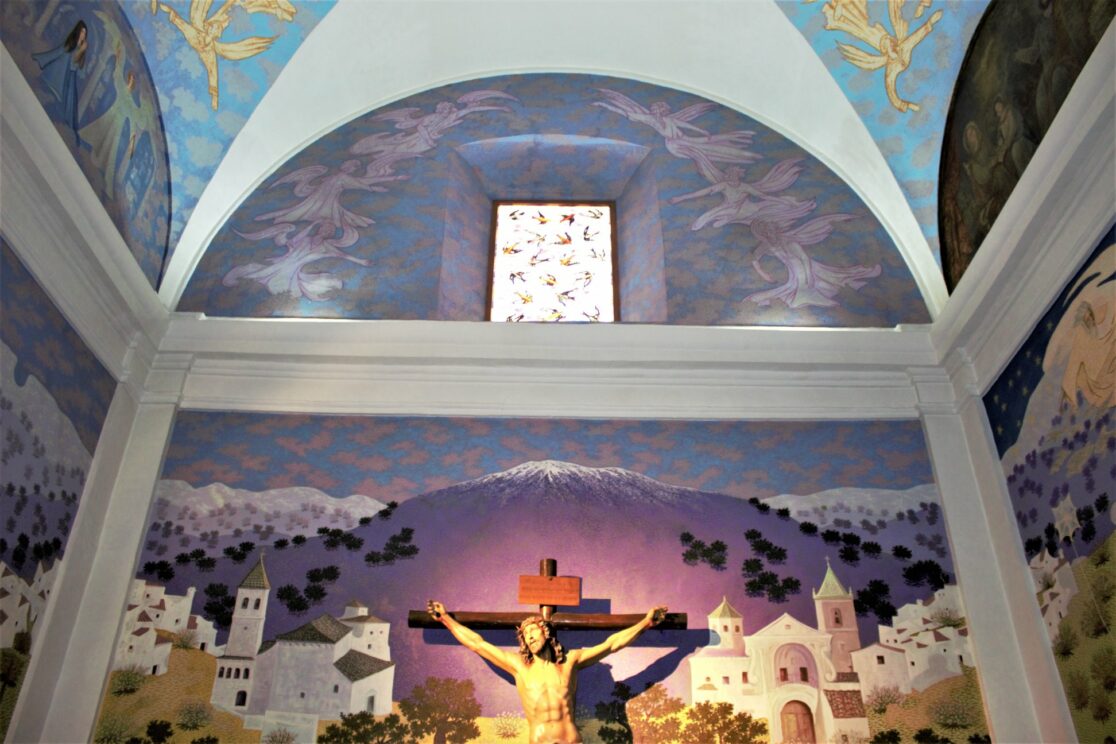 Are you planning to stay in Velez Malaga?