Alcaucin best things to see and do

Alcaucin is a small white village in Axarquia and a hiker’s paradise. It is located at the foot of the Sierra de Almijara, Tejeda y Alhama , It is the starting point for many hikes. It enjoys a magnificent environment and the Alcazar Natural Park. This village also marks the border between the province of Granada and the province of Malaga.

The origins of the village

The village was founded during moorish rule. Its name Alcaucin originally means “the arches”.

Human presence in Alcaucin dates back to prehistoric times. The most important find is a 30,000-year-old jawbone of a Neanderthal man in a cave in the Boquete de Zafarraya (see pic, access to the cave is easy).

For the oldest traces of humanity (dated over 40,000 years ago), you have to go just a few kilometers away, visit the fabulous cave of Nerja .

What to see in Alcaucin ?

Here is a quick overview of this magnificent route:

A village of legends !

As in other villages in the region, Alcaucin is surrounded by many legends. Several of them concern the castle of Zalia. These are the ruins of a castle (see photos below) among the oldest in the world. This castle would be around 2500 years old (or even more if we believe the legend….)

One of the legends of the castle of Zalia relates that the greek poet Homer (8th century BC) would have stayed in this castle during his trip to Andalusia . On the spot, he would have written some exploits of Ulysses which took place on this site.

Historically, this castle was built by the Phoenicians, then occupied by other civilizations until the moors who added a first line of ramparts to it. From 1485, it was occupied by Christians following the reconquest and then served as an episcopal jail.

NB: If you want to stay in Alcaucin, there are some accommodation offers below. But I would like to mention one that is absolutely beautiful, it is Guy and Elke’s guest house.

Everything is decorated with great taste and authenticity, and the pool is magnificent. You will not be disappointed by your stay in this guesthouse, and by the beautiful scenery all around:

In this link: the 50 activities and experiences around Alcaucin

Where to sleep in Alcaucin ? 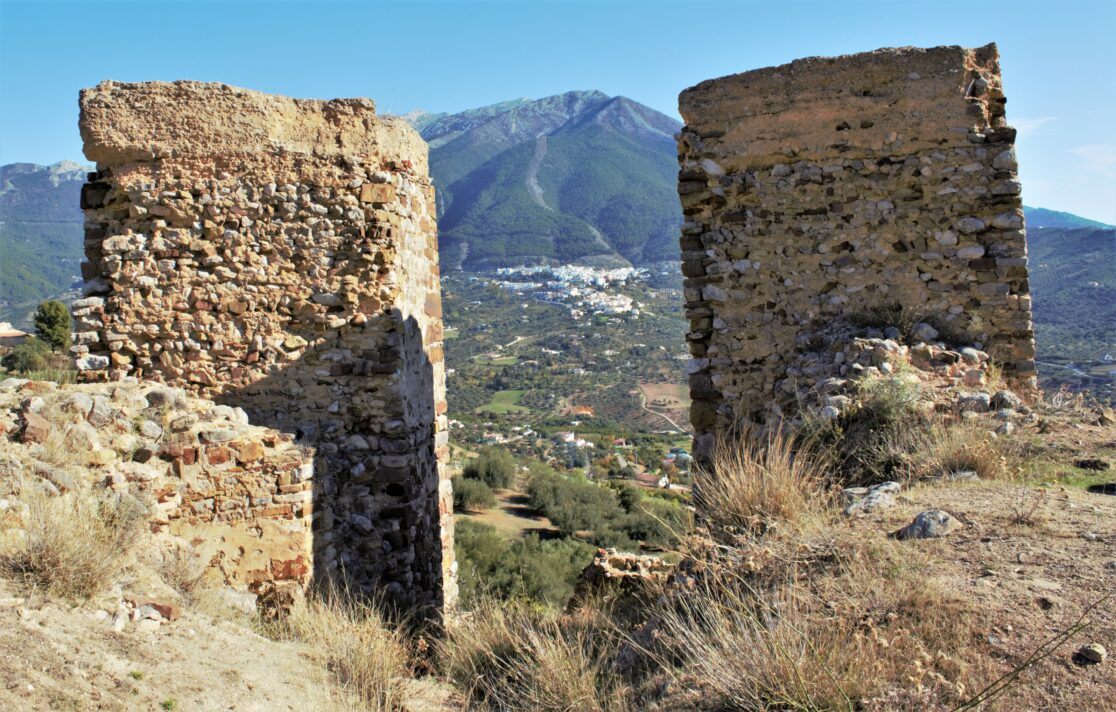 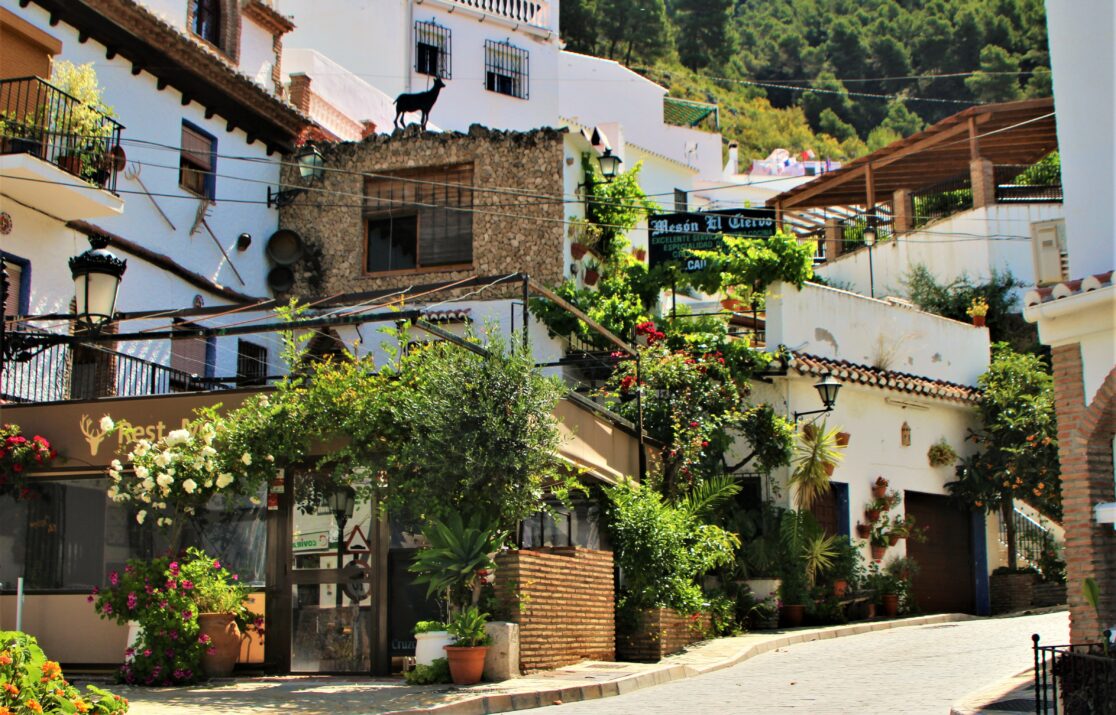 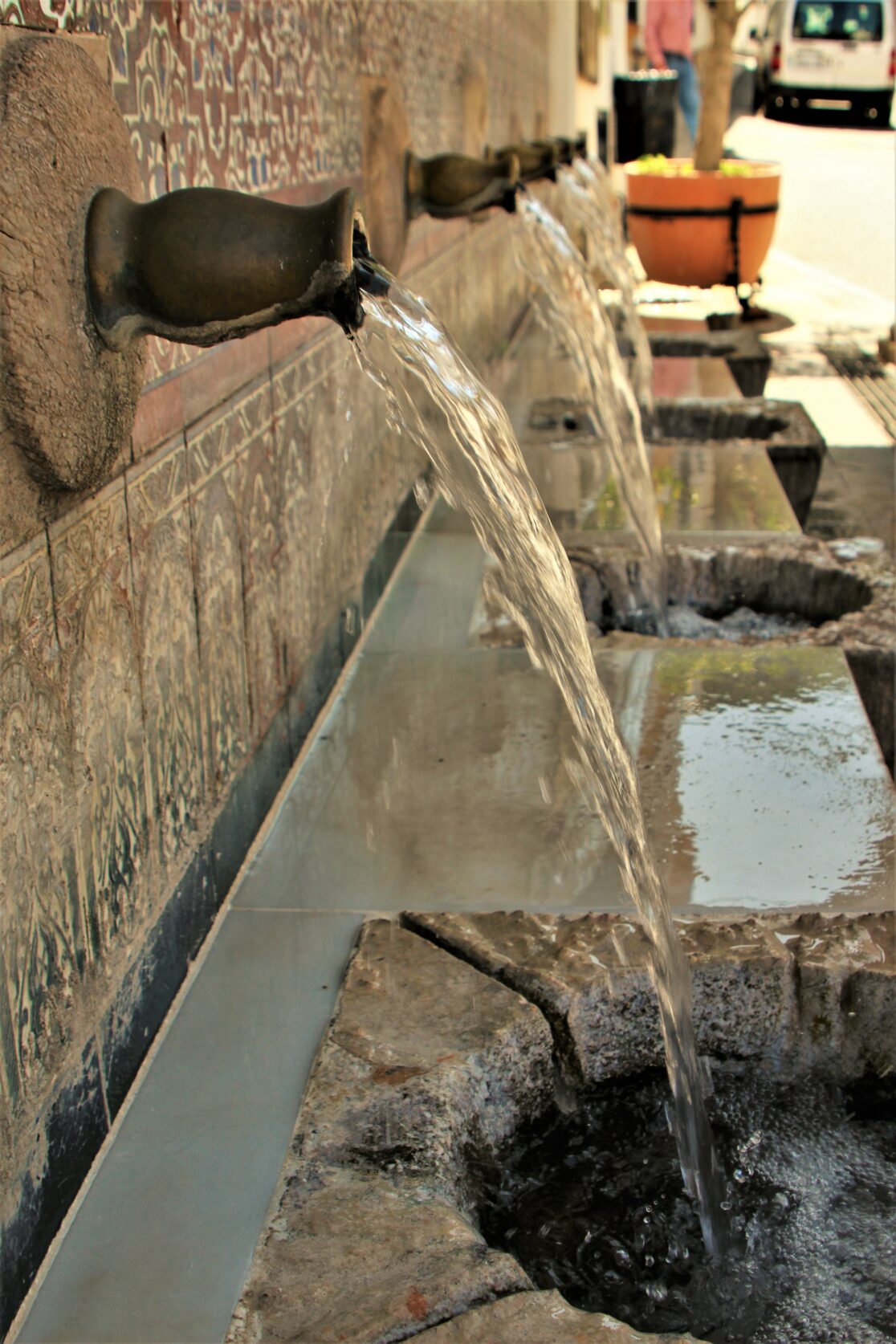 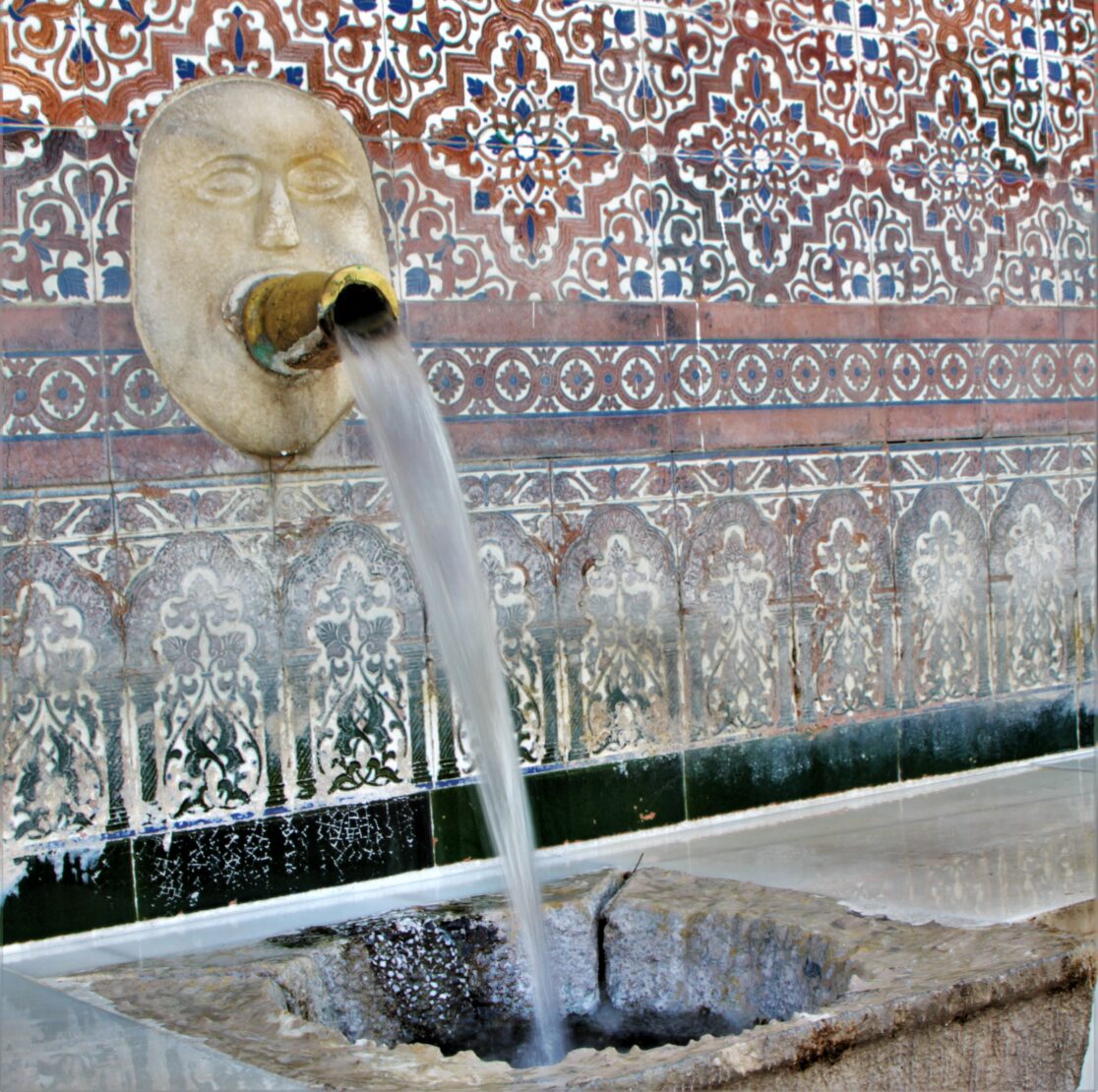 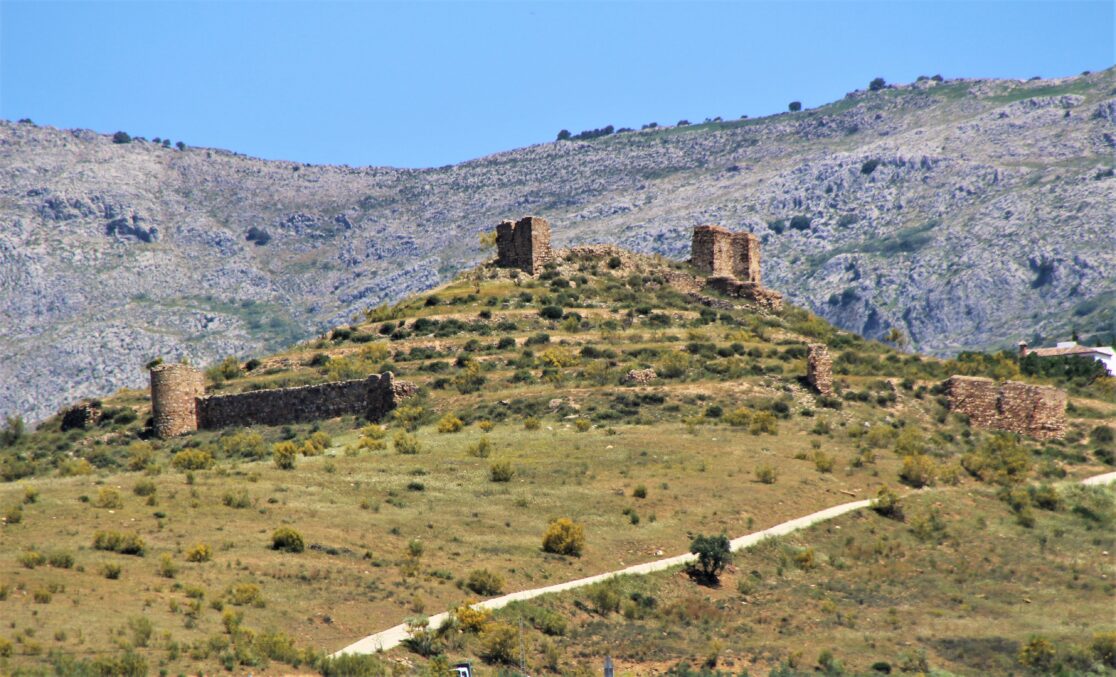 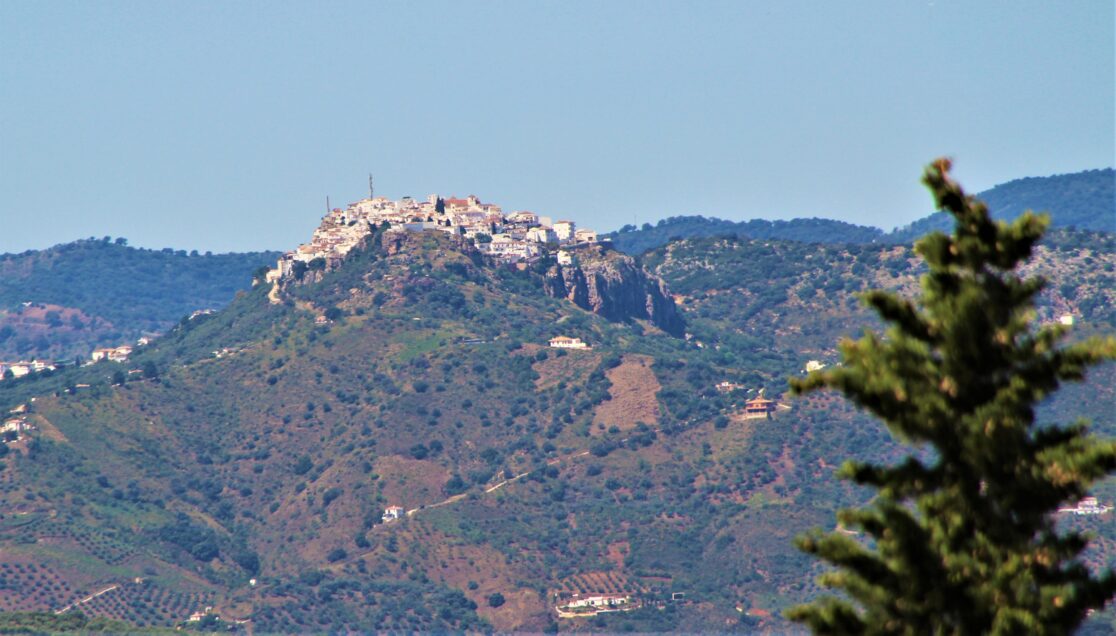 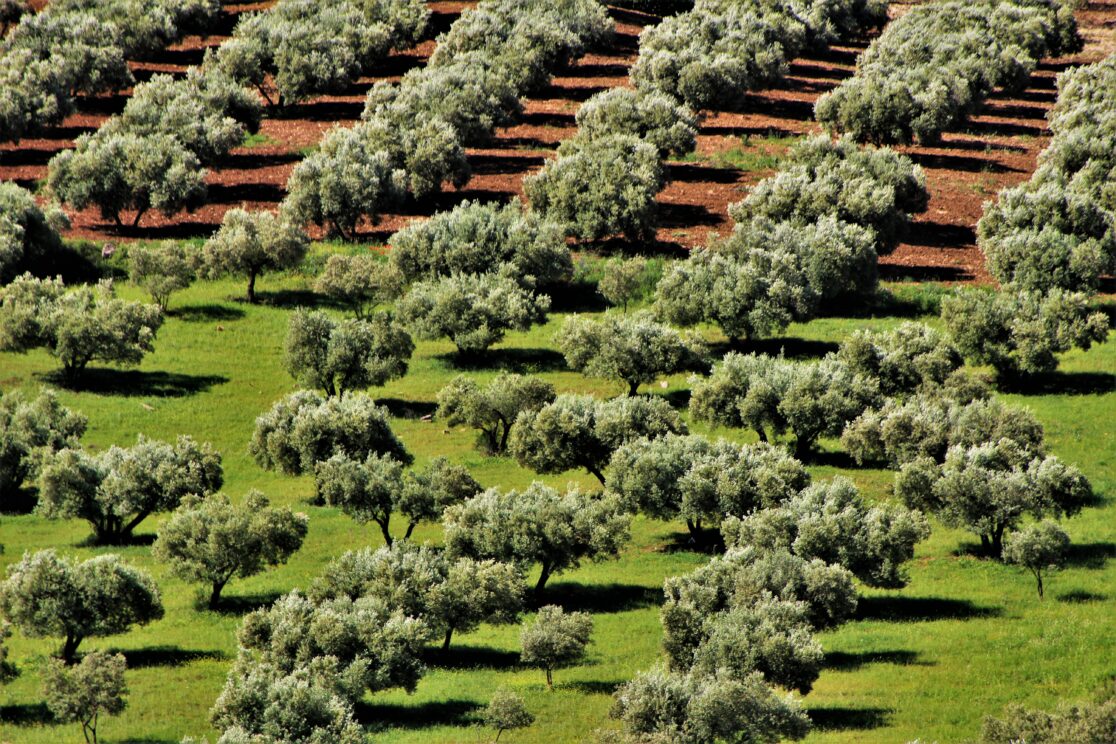 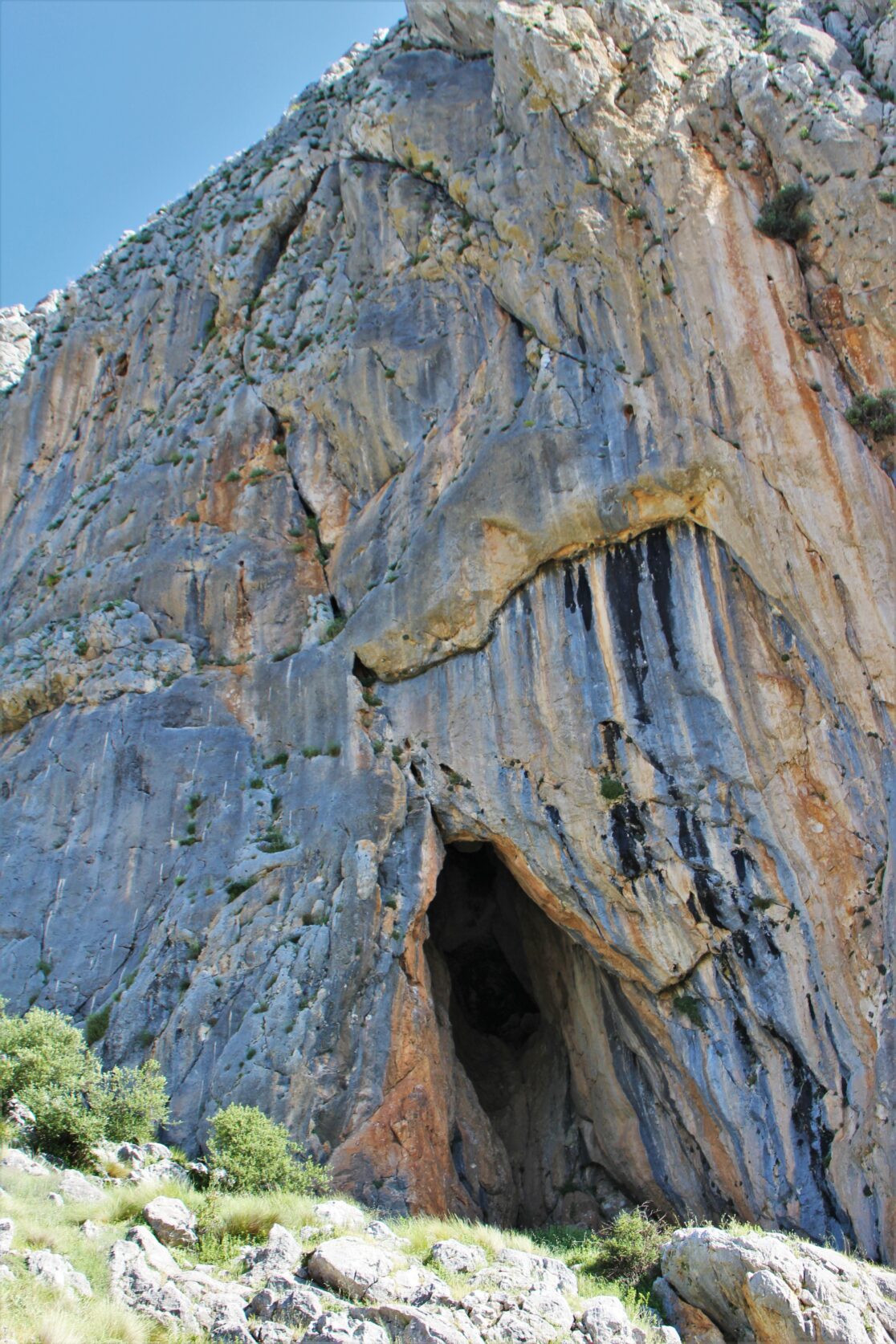 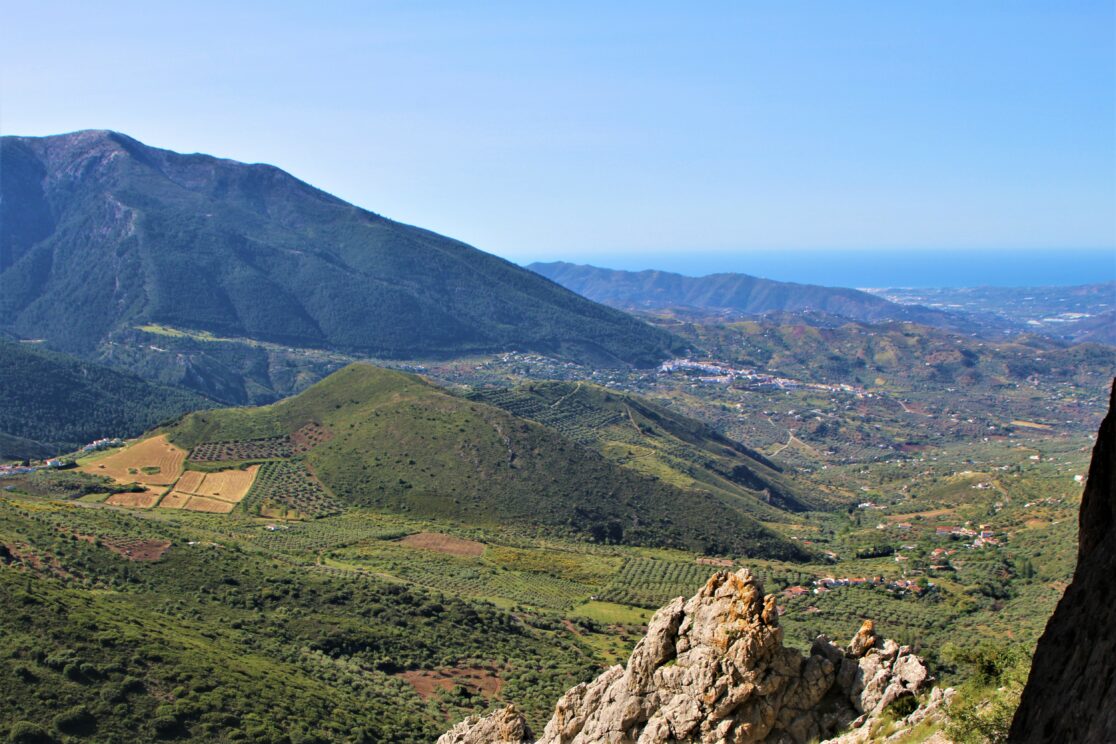 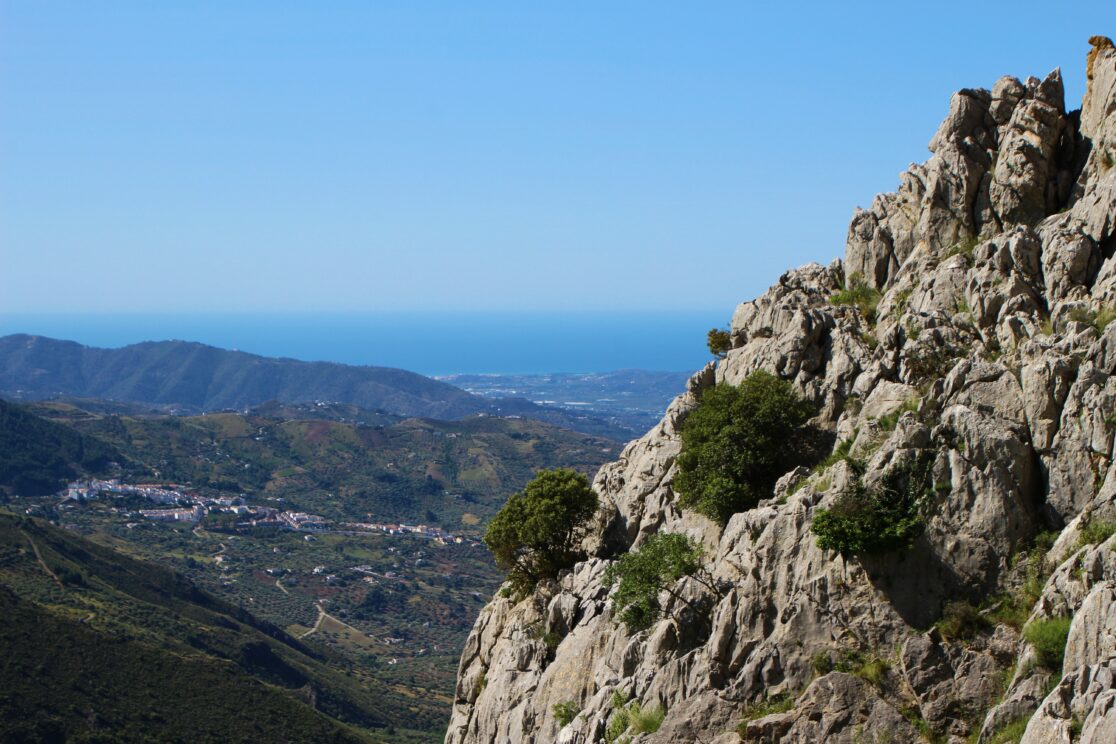 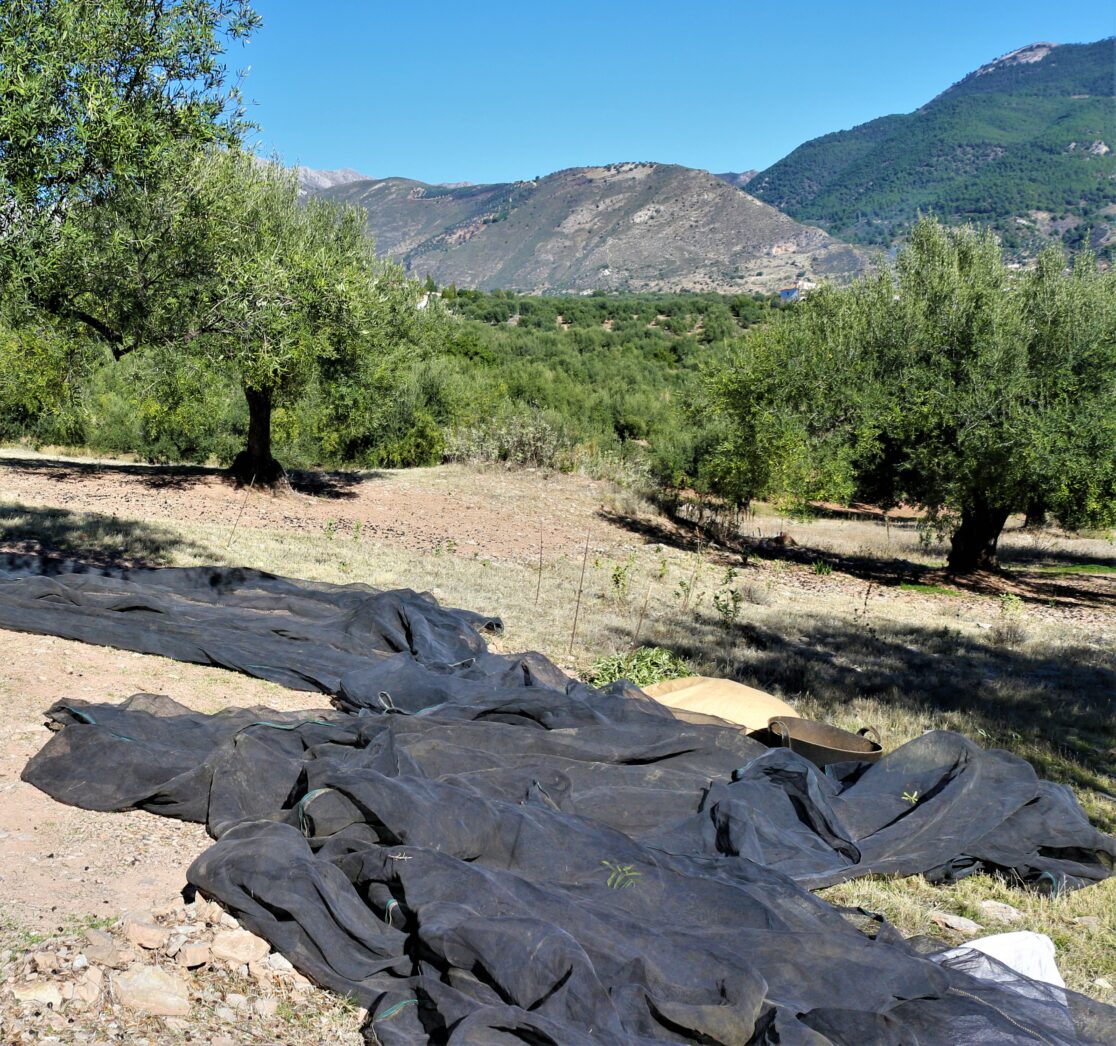 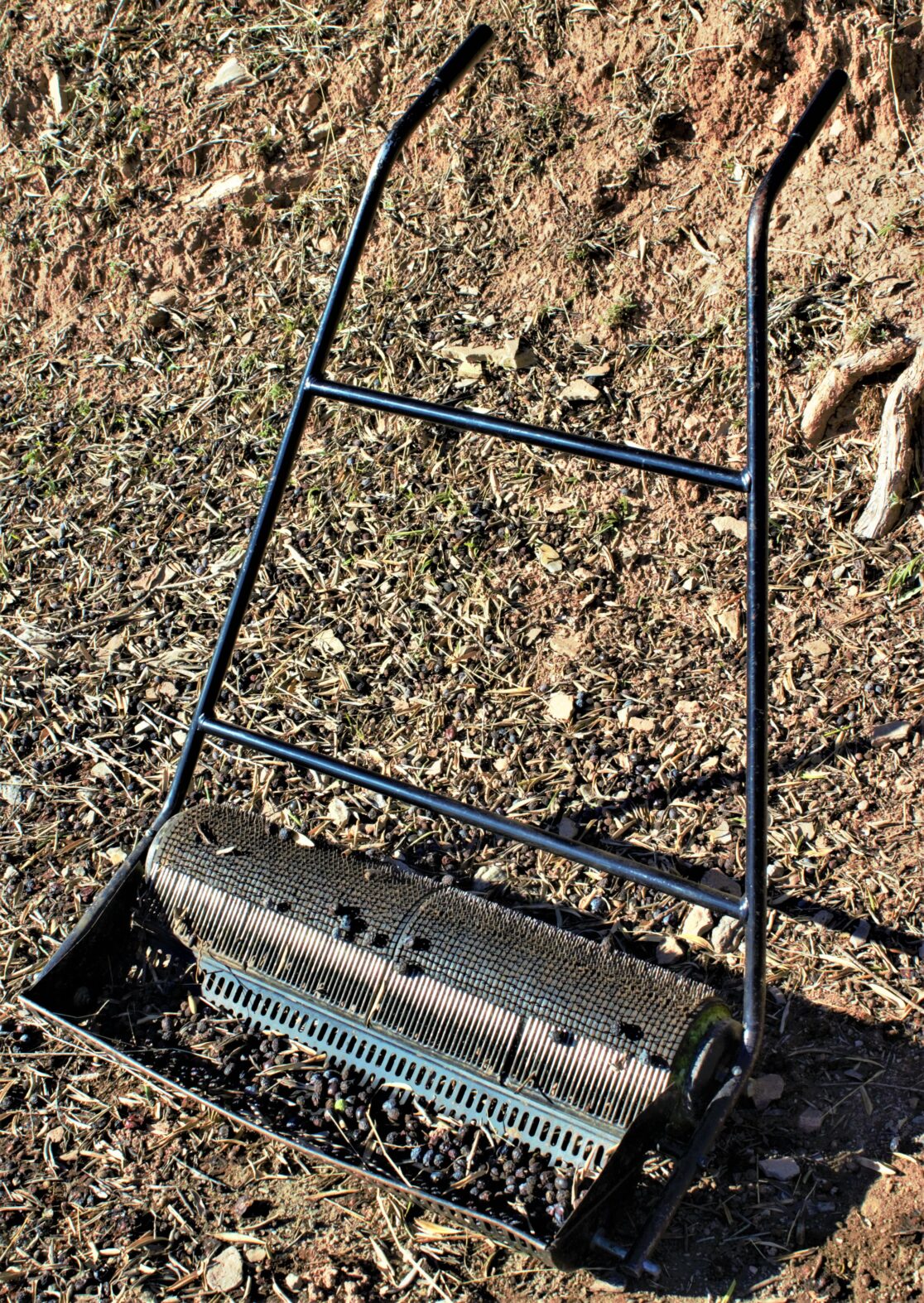 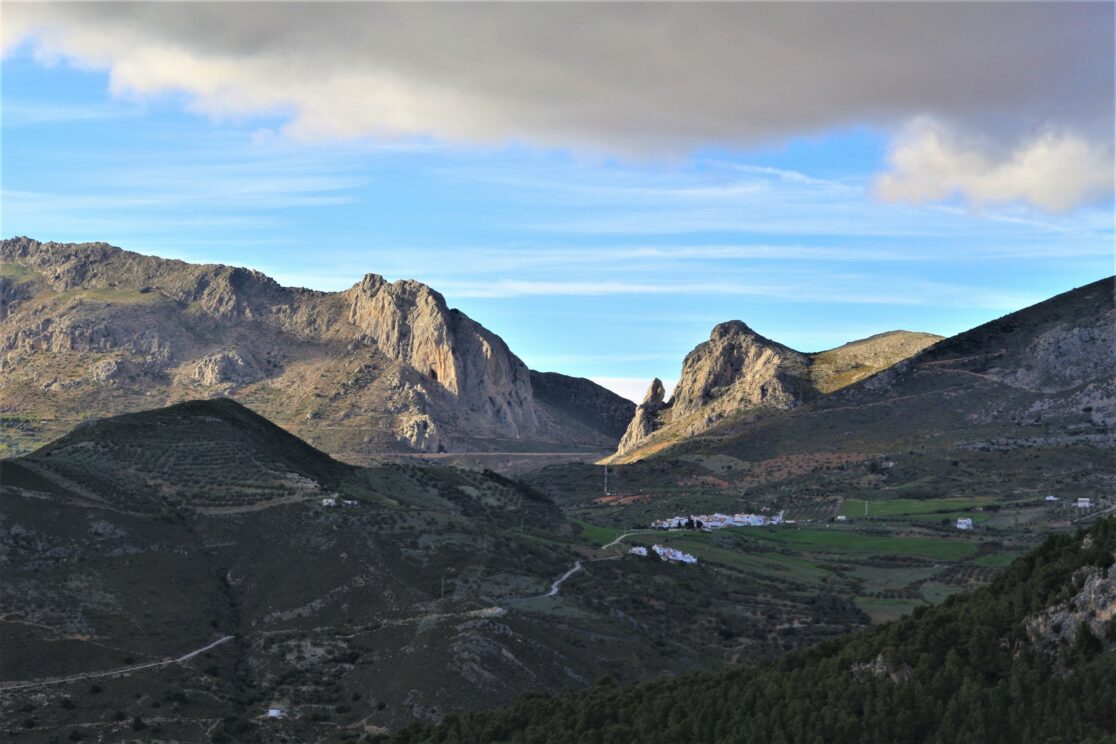 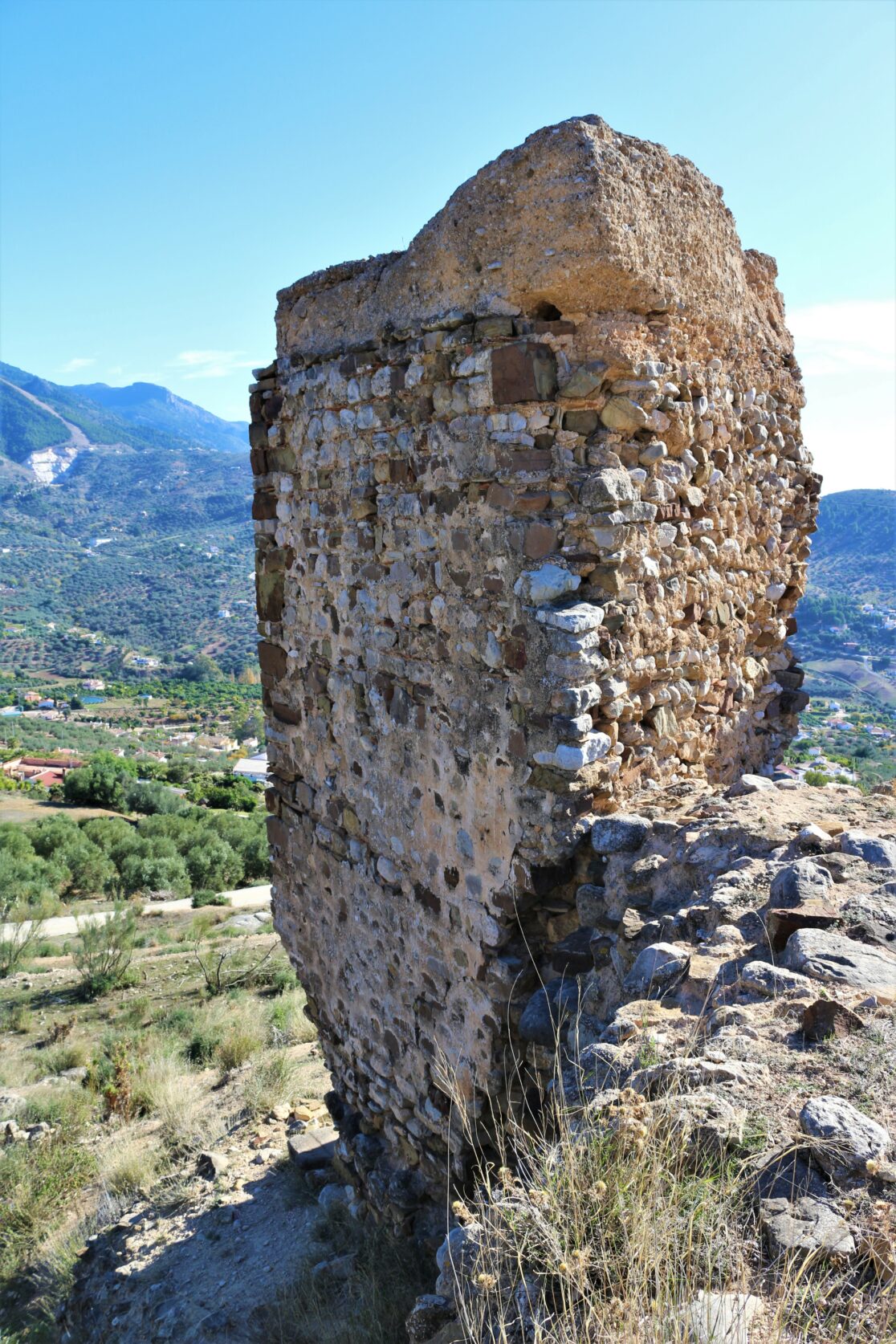 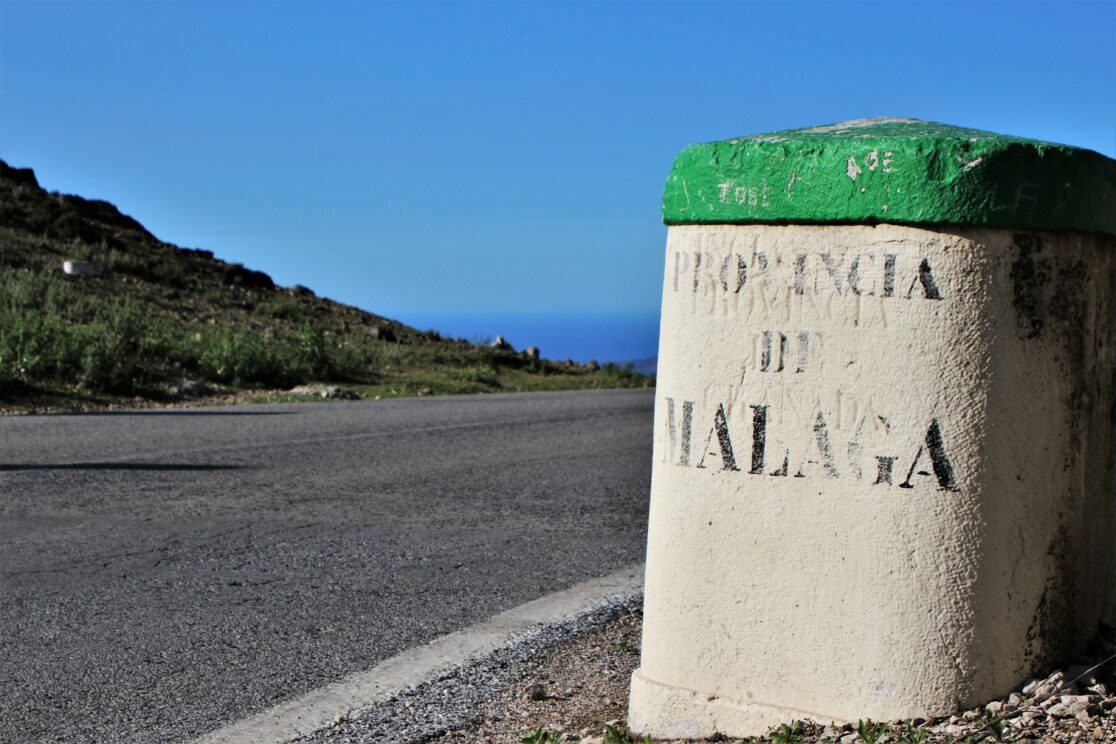 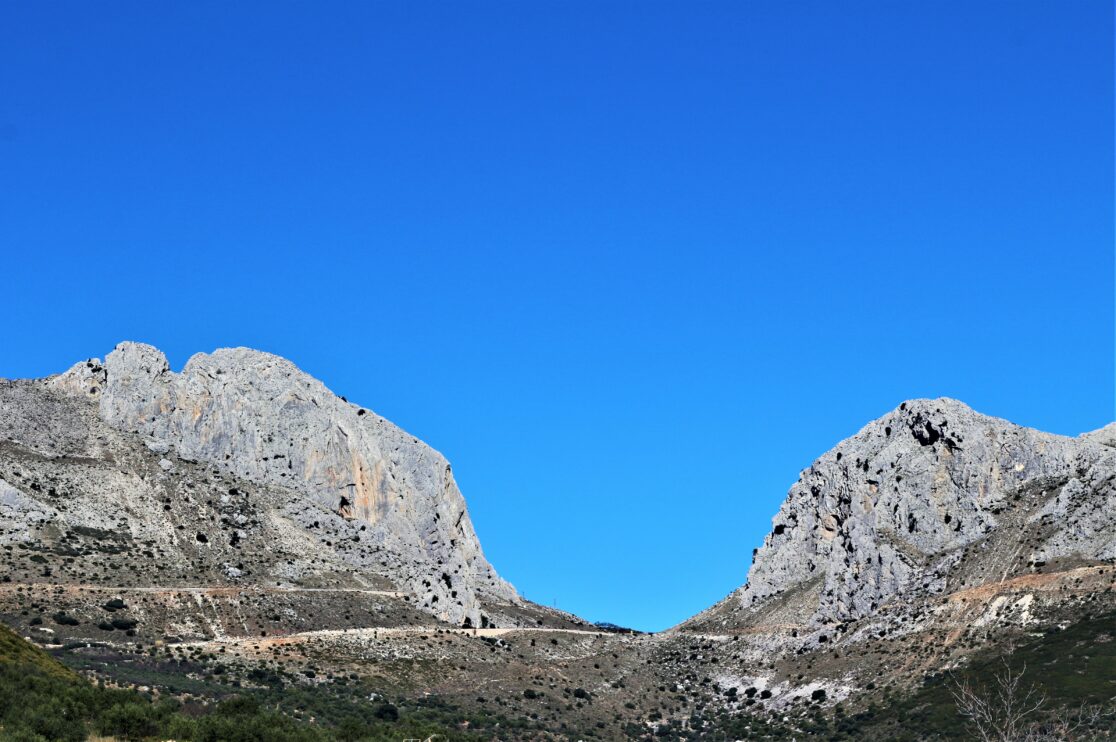 Are you planning to stay in Alcaucin ?

In this link : find offers for holiday homes, villas, guest houses in Alcaucin