Torre del Mar best things to see and do

This seaside resort is family-friendly and very Andalusian by its way of life. It has a paseo maritimo, which in my opinion is one of the most beautiful in the Costa del Sol. It stretches over almost 4 kilometers of beaches with dedicated activities for all ages.

Everything has been thought of to spend a holiday in “idleness” mode, with the family. Many chiriguintos on the beach to eat the famous espeto (sardine skewer) with your feet in the sand.

It is an ideal vacation spot if you want to have all the amenities at your fingertips. It can be the starting point for many excursions all over Axarquia.

In the time of the Phoenicians

All municipalities of Velez Malaga were one of the main Phoenician camps. Many remains and graves have been found all around. ( Algarrobo , Mezquitilla, los Toscanos).

These ruins are the largest Phoenician remains in the western world.

During the Al-Andalus period

During the period of Al-Andalus, there was an Arab castle (which also served as a customs post) of which we can see some remains, close to the current covered market.

There was also a watchtower in the 14th century: the Torre Alcozaiba.

It has now disappeared, but during the reconquest of these lands by the Catholic kings, its name was changed. The Torre de Alcozaiba has become Torre del Mar.

On August 24, 1704, in front of  the beach takes place the biggest naval battle in history , and undoubtedly the deadliest :

If the victory is Franco-Spanish at the end of the day, that will not allow the Spanish to recover Gibraltar.

What to see in Torre del Mar ?

The town retains a peculiarity: it still has 3 lighthouses today. The oldest is located today in the city, in the same axis as the 2 lighthouses on the paseo maritimo.

Indeed, Torre del Mar is at the level of the mouth of the Velez river and over the centuries, the silts carried by the river have pushed the land forward over the sea by several hundred meters.

This evolution of the coastline is particularly visible just next to Torre del Mar, in Almayate. When we take the coastal road, we see an old watchtower, in a field, maybe 800 meters from the sea.

It is the old sugar factory of the city. It has kept its 3 fireplaces and has been transformed into a museum. This museum hosts  a permanent exhibition on the Phoenicians and the history of sugar cane plantations in the region.

It was the largest sugar factory in the entire Costa del Sol and was surrounded by fields of sugar cane. Production was discontinued in 1991.

Among the last photos, at the end of the article, you can see the “Casa Larios”, which is now a dependency of the town hall of Velez Malaga. Next to the Casa Larios is the old steam engine, the one that transformed this site in 1900 into the first real sugar cane factory in Spain. The sugar cane factory had been in existence since 1845 but was still operating in a “craft mode”.

The Costa del Sol has historically been a land of vine cultivation (the Phoenicians brought back the Muscat grape from Egypt. Moors brought sugar cane from Asian countries.

Since the end of the 18th century, crops of tropical fruits has been developed.

The main festivals and ferias

Tours in the surroundings

Discover all tours  (wine route, olive oil route, white villages route, etc.) and some of the most beautiful sites in Andalucia :

In this link, a famous local guide offers different tours, find all details as well as prices :

All tours from Torre del Mar

In this link: find the 50 activities and experiences around Torre del Mar

NB: Among the photos, there is a movie of a few seconds, it is « el tio del Viento » (el afilador, the knife sharpener) which announces its passage in the streets, and for 30 years I have heard these sounds in Torre del mar with the same emotion!
Link : find here all you need to prepare your trip to Andalucia?

Where to sleep in Torre del Mar? 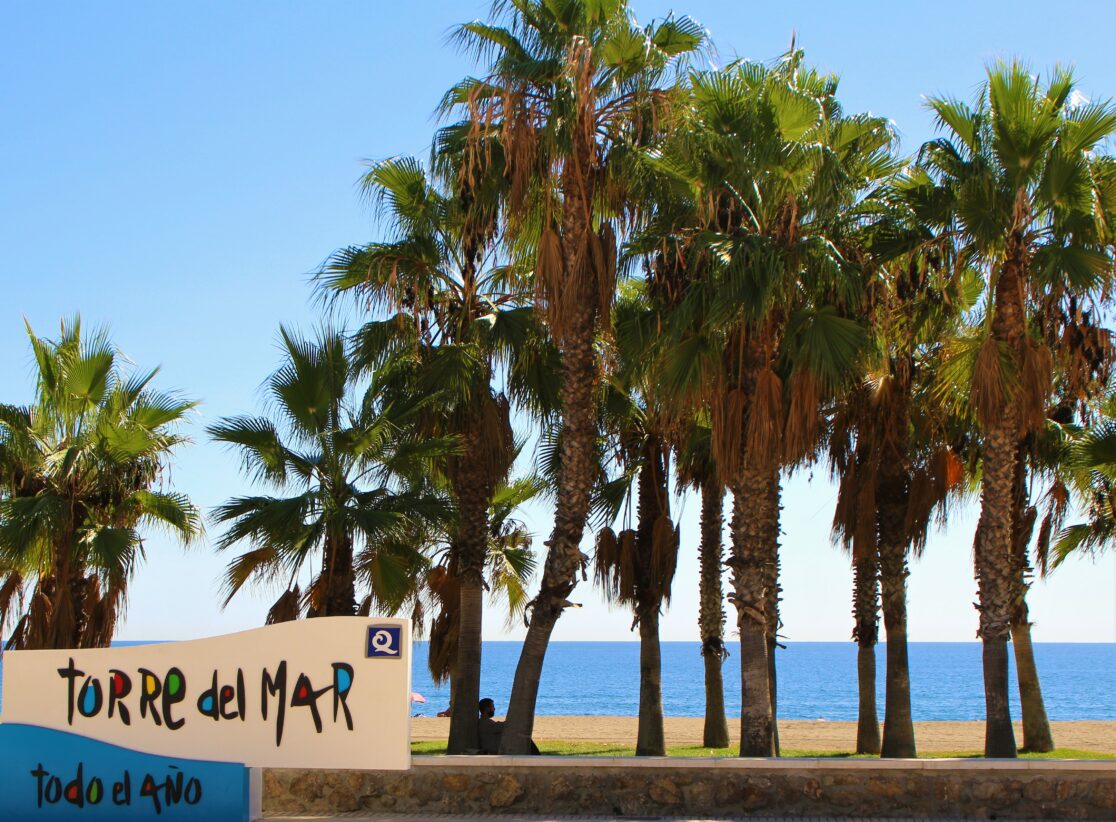 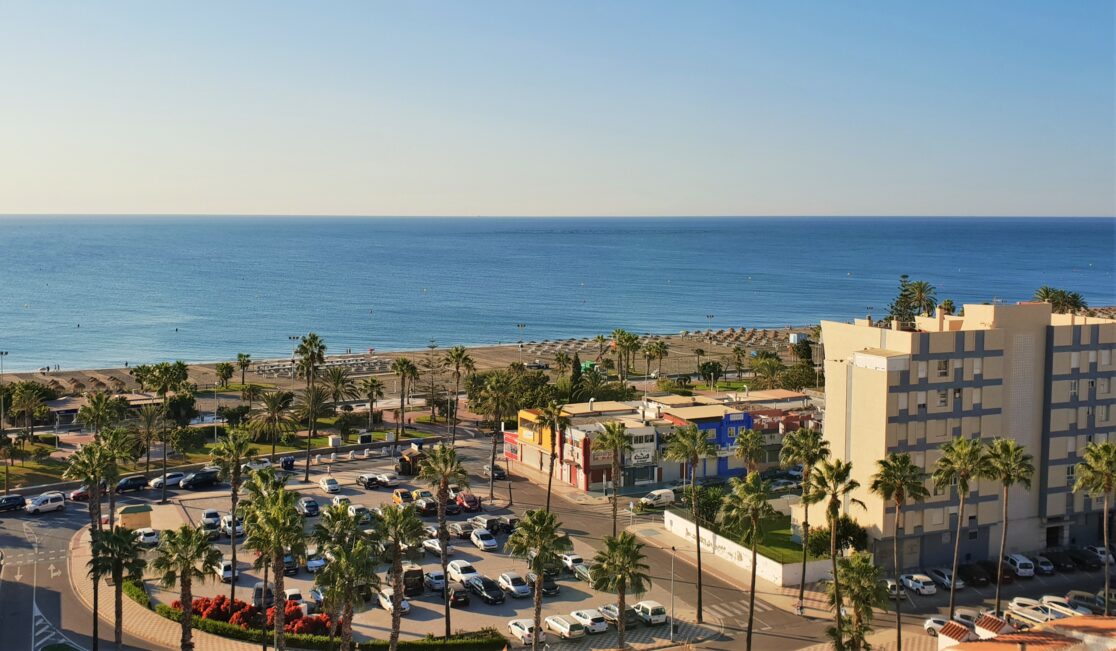 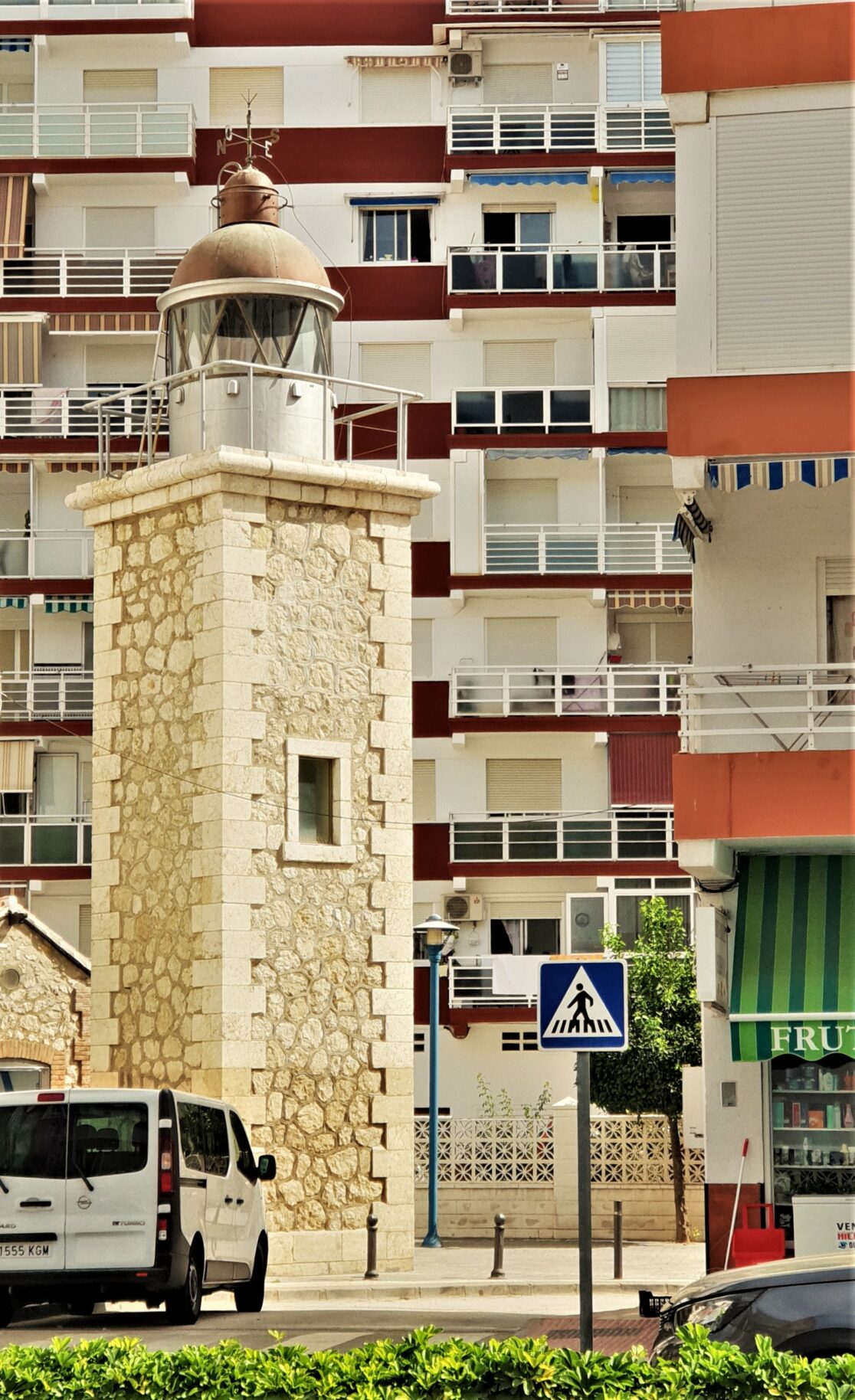 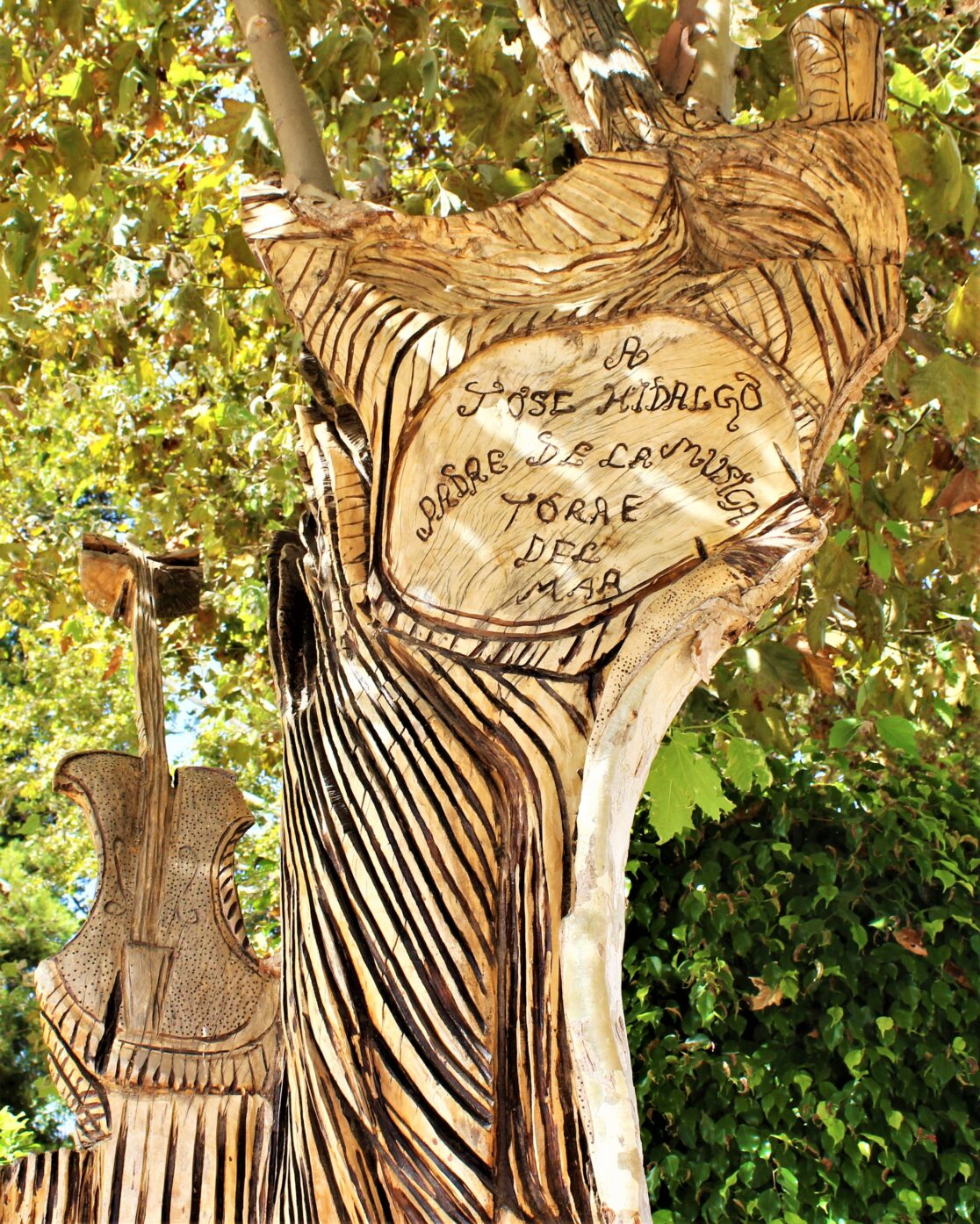 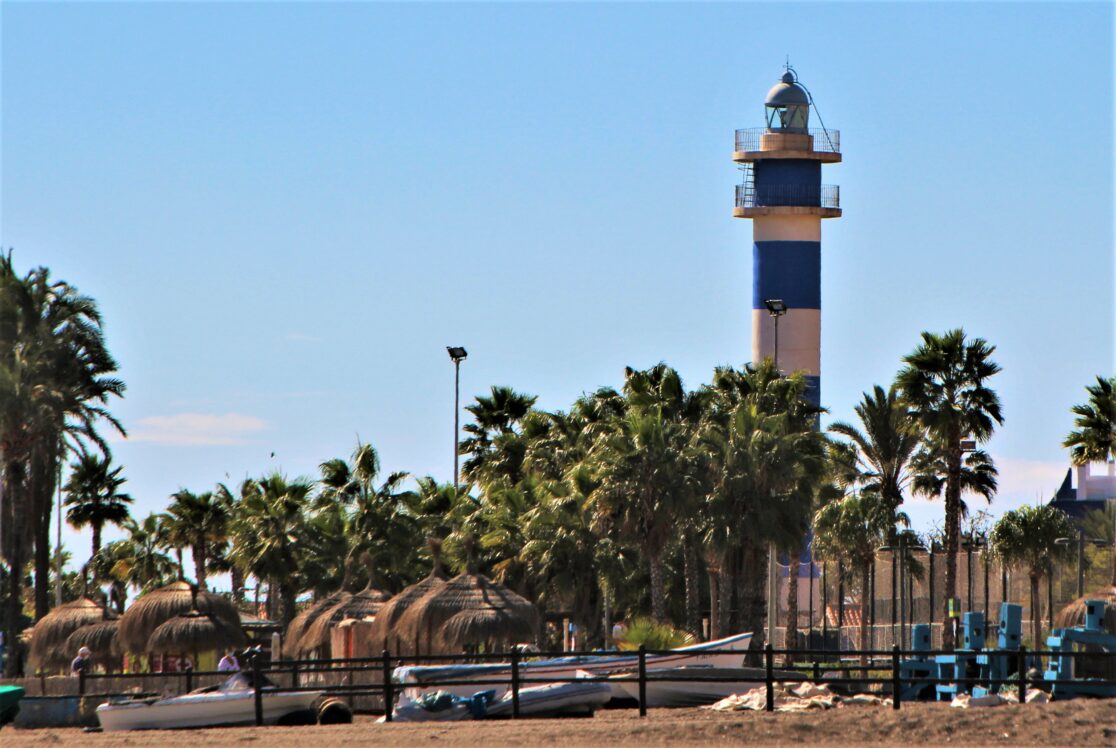 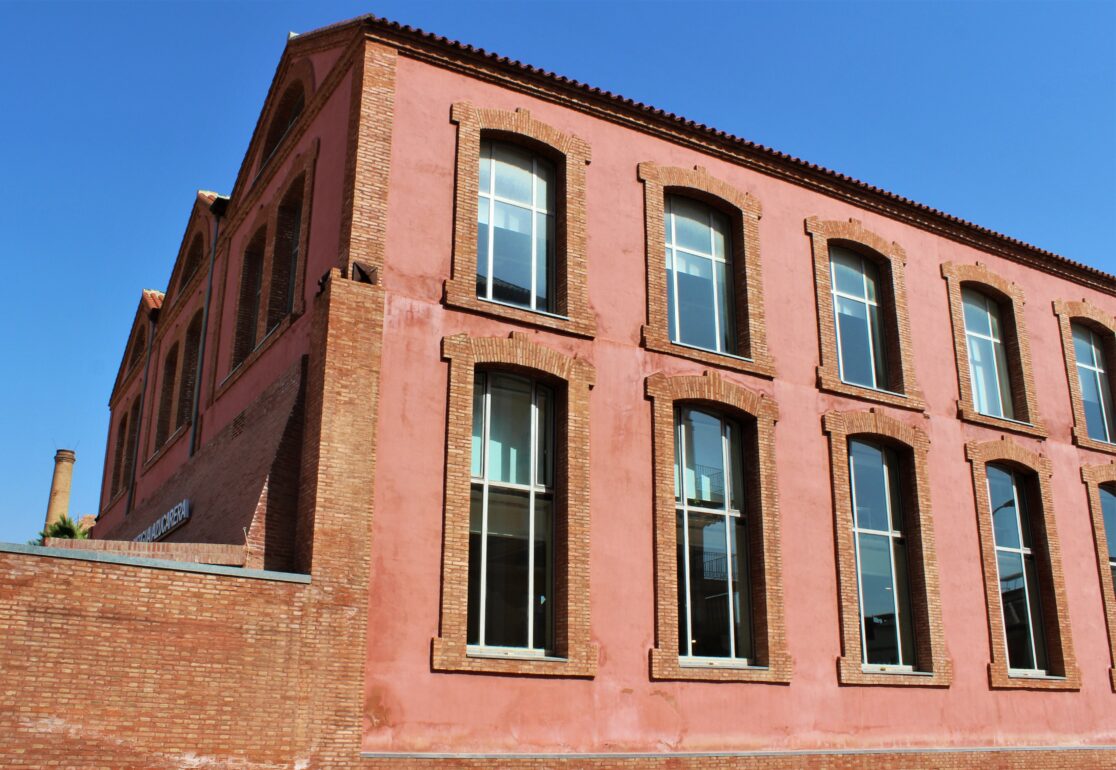 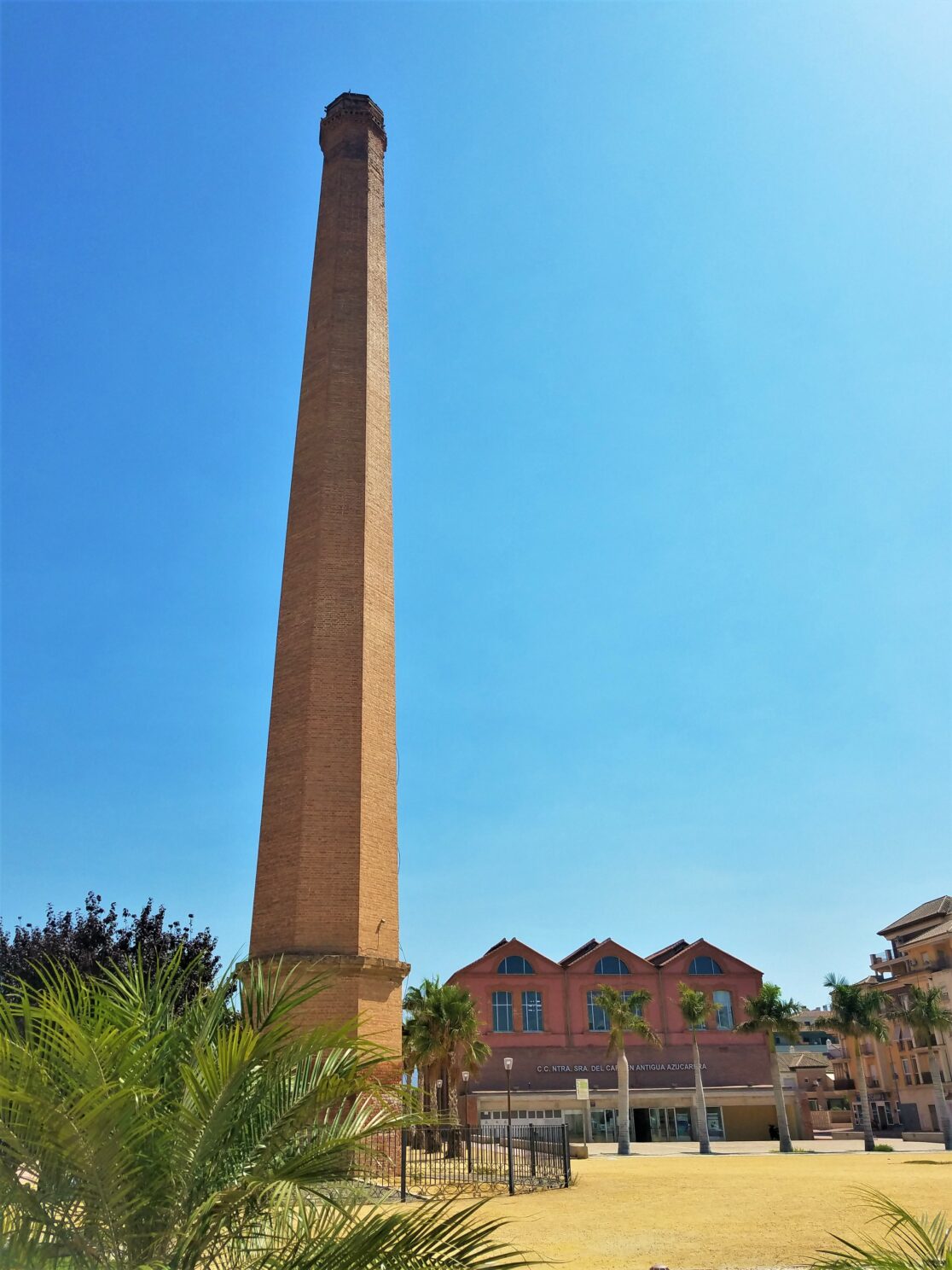 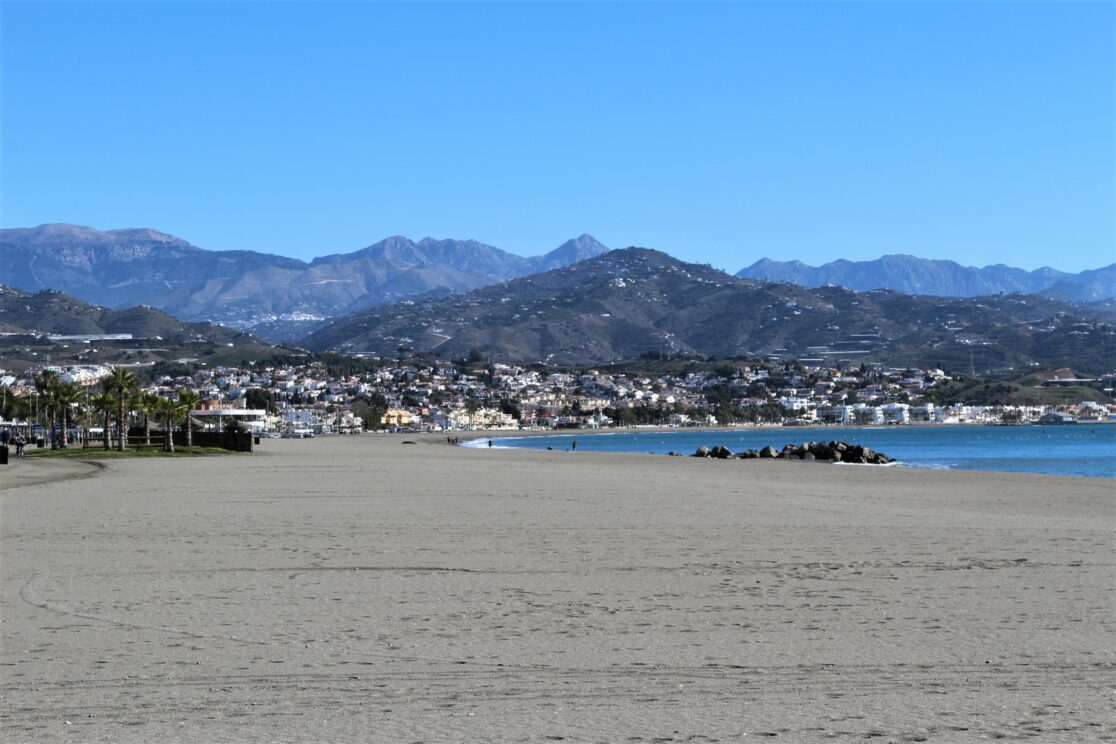 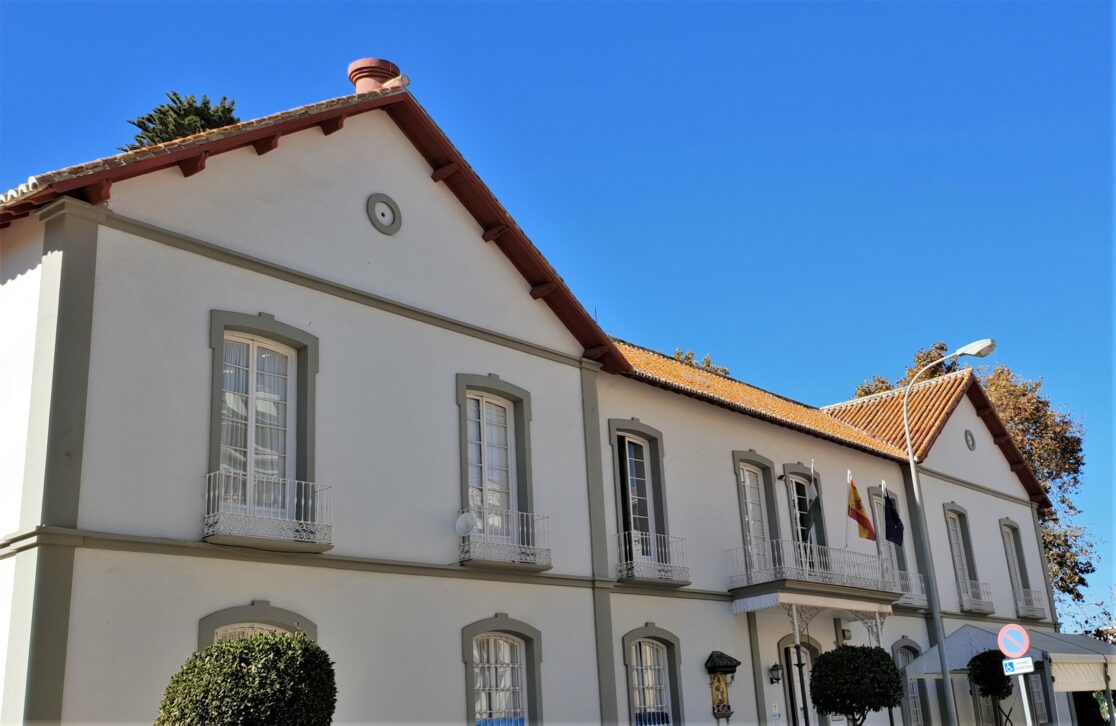 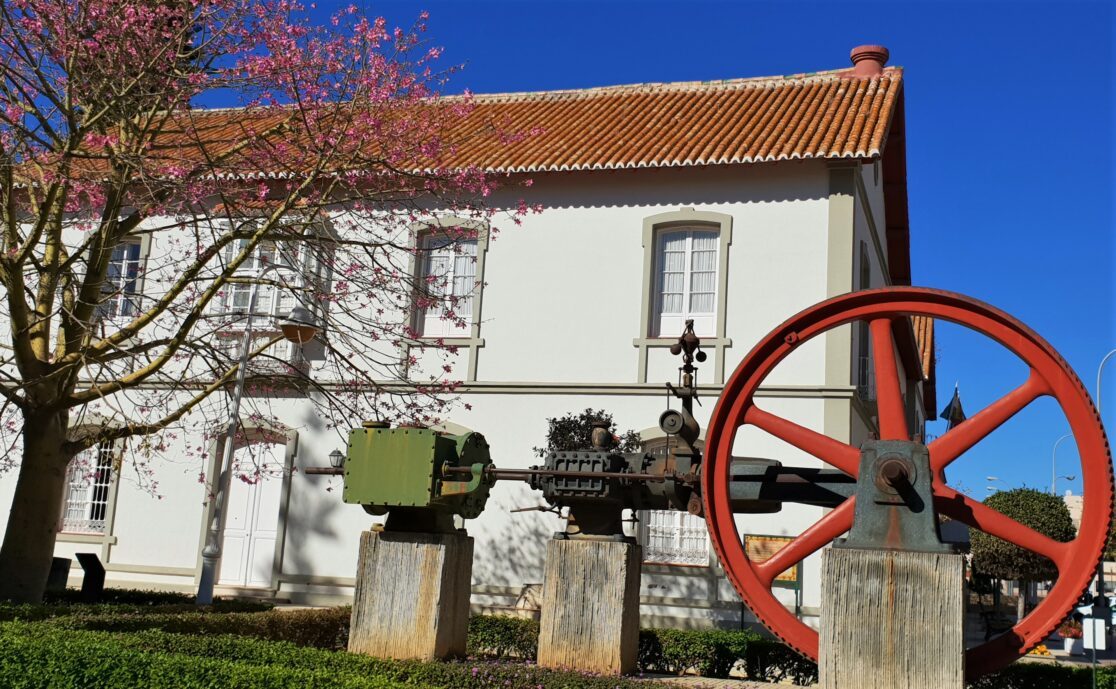 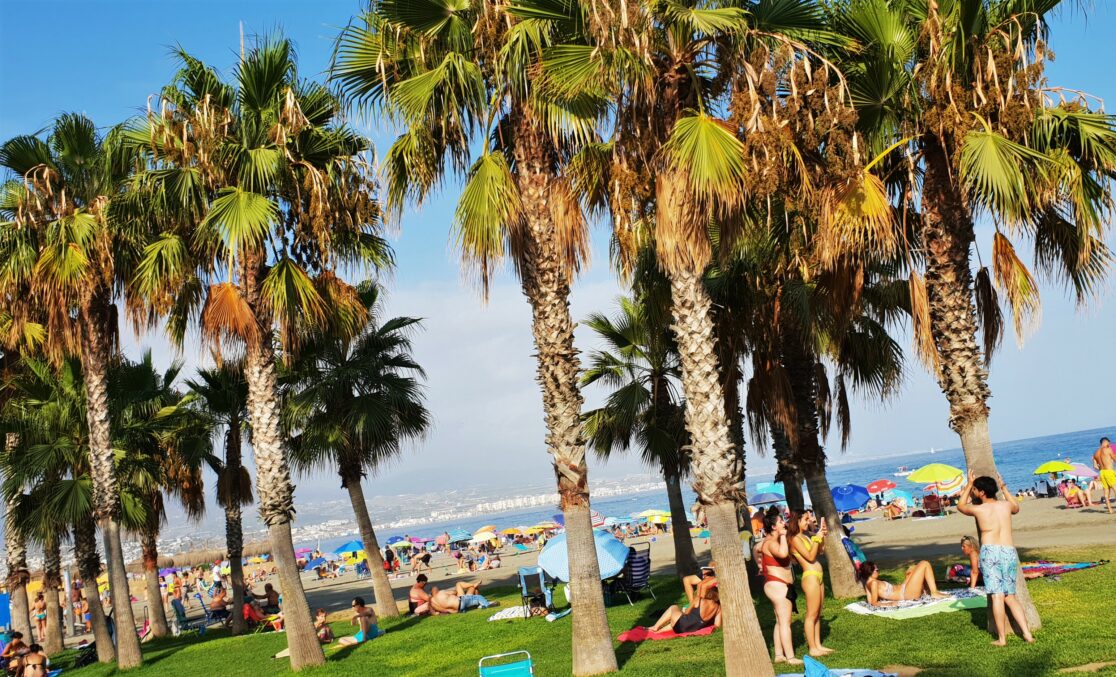 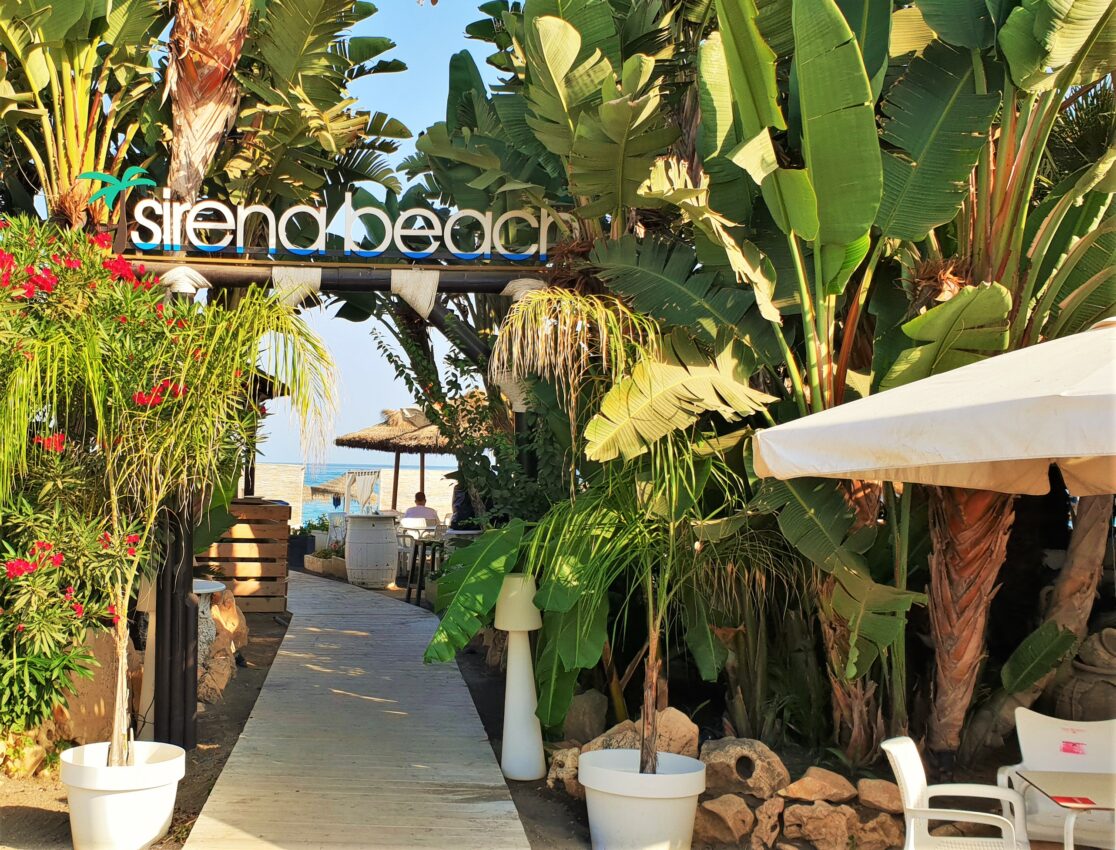 Are you planning to stay in Torre del Mar?