Cutar best things to see and do

Visiting Cutar, next to Comares in Axarquia Costa del Sol, Province of Malaga

Cutar is a white village in Axarquia , which lies on the “ruta de la pasa” (raisin road), with the villages of Comares, Almachar, Moclinejo, and El Borge , The landscapes around this village are very beautiful to see and from Cutar you can see the village of Comares on its rocky promontory.

This village at the time of Al-Andalus had the nickname of fountain of paradise with its 12 water sources.

The origin of the name Cutar

The name of the village is of moor origin and dates back to the 10th century. at that time there was a hamlet called “Hins Acut”, which in arabic means “acute castle”. This name refers to a fortress that no longer exists today.

A village of monfis (Moriscos rebels and bandits)

As an introduction, you should know that Andalucia has been known for its bandits for millennia. Each village, according to the times, sheltered bandits. Cicero, more than 2000 years ago already spoke about it in his correspondence. We also have writings from the period of the Caliphate of Cordoba which bear witness to this.

Cutar is known to have been a village of Monfis, moorish bandits in the 16th century. The mudejars and then moriscos is the name given to the moors who remained after the reconquest. A certain number of moors preferred to continue living in hiding: the monfis.

Cutar also opened the monfi museum to relate this period. In this museum there is also the “Quran of Cutar”, dated between the 13th and 15th century. This historic period of the village is celebrated through the “Feria Monfi” each year.

What to see in Cutar?

What to do in Cutar ?

In this link: find the 50 activities and experiences around Cutar

Cutar and the famous Raisin Tour

An excellent local guide offers a tour, “la Ruta de la Pasa” between mid-August and the end of October. You will discover the culture of the vine, and the methods of making wine and raisins.

A very beautiful day of discovery. The meeting point for this tour is from Torre del Mar, Torrox and Nerja .

You will find the details in the link and the possibility of booking online :

To see a short overview of the tour : about pasa and paseros

Where to sleep in Cutar ? 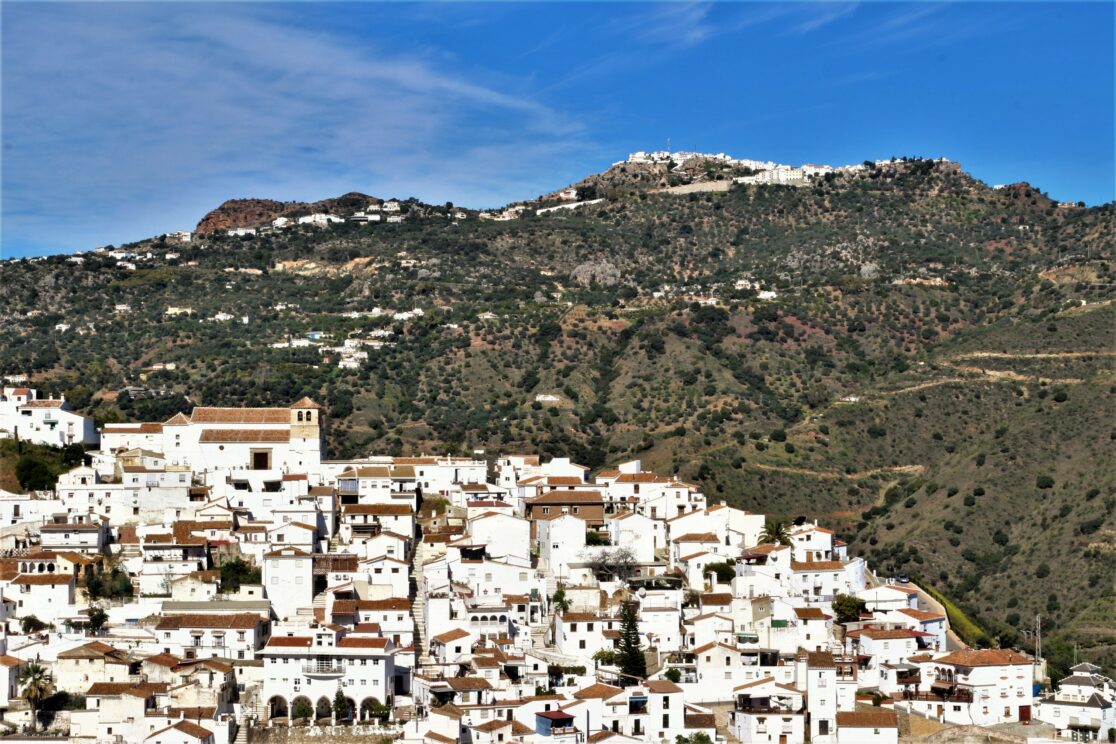 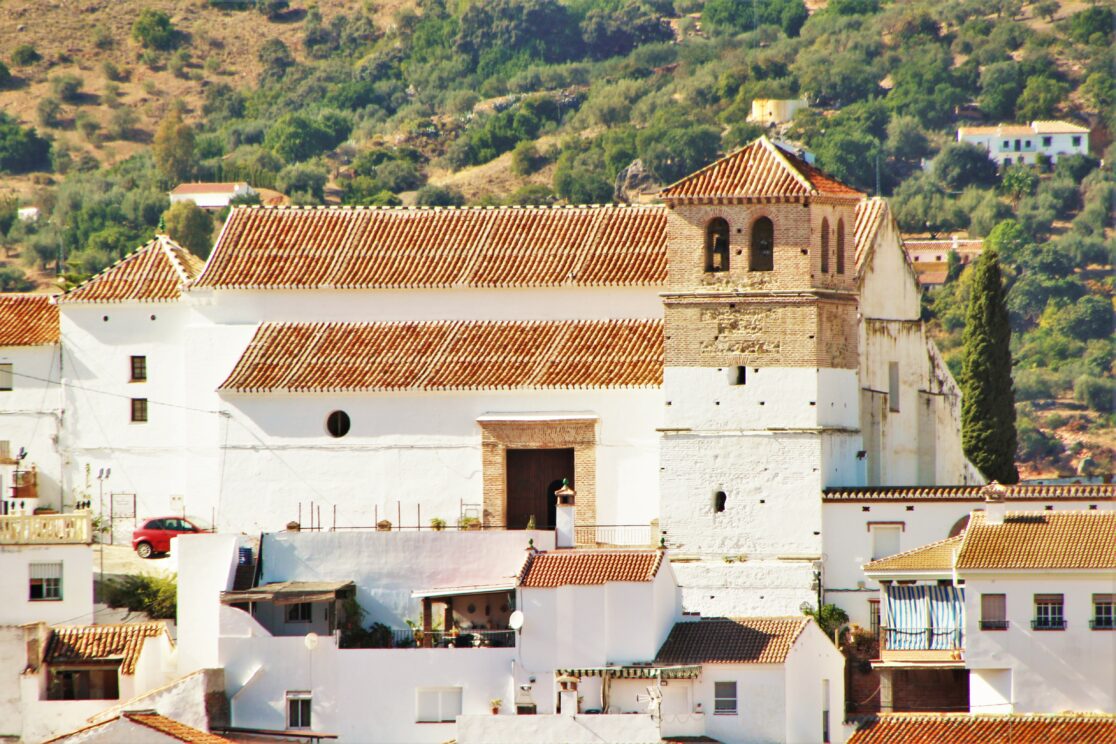 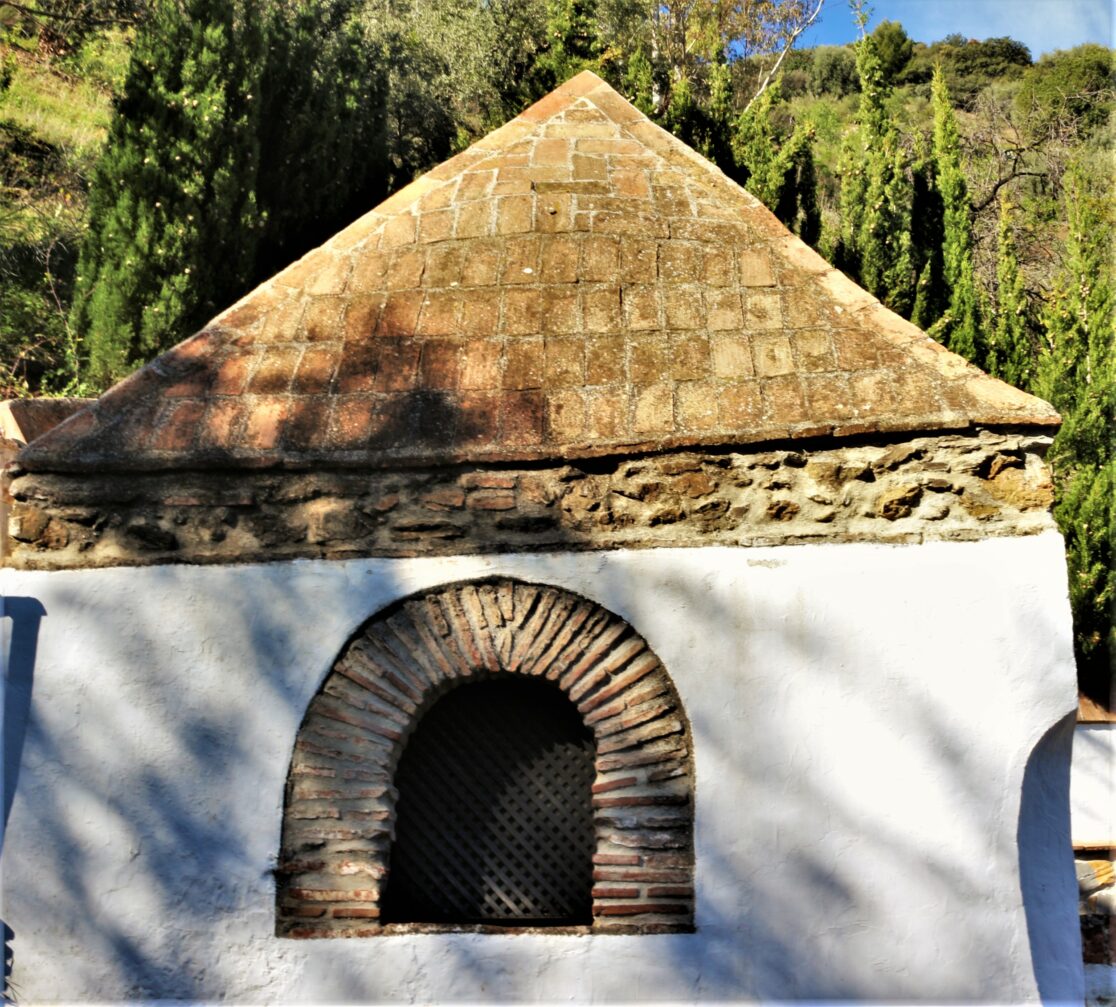 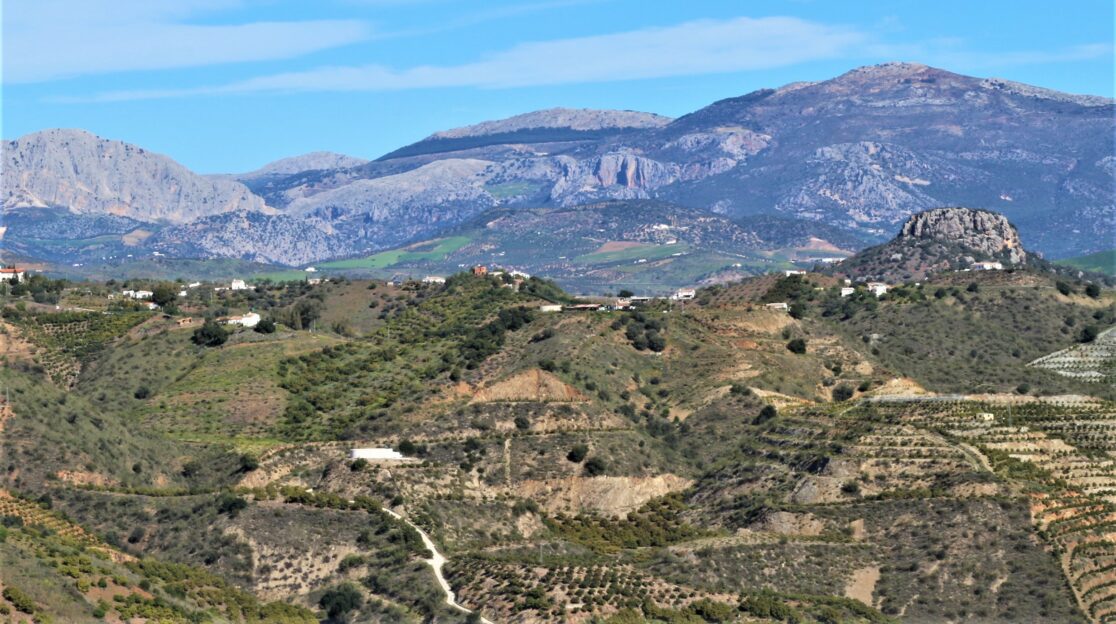 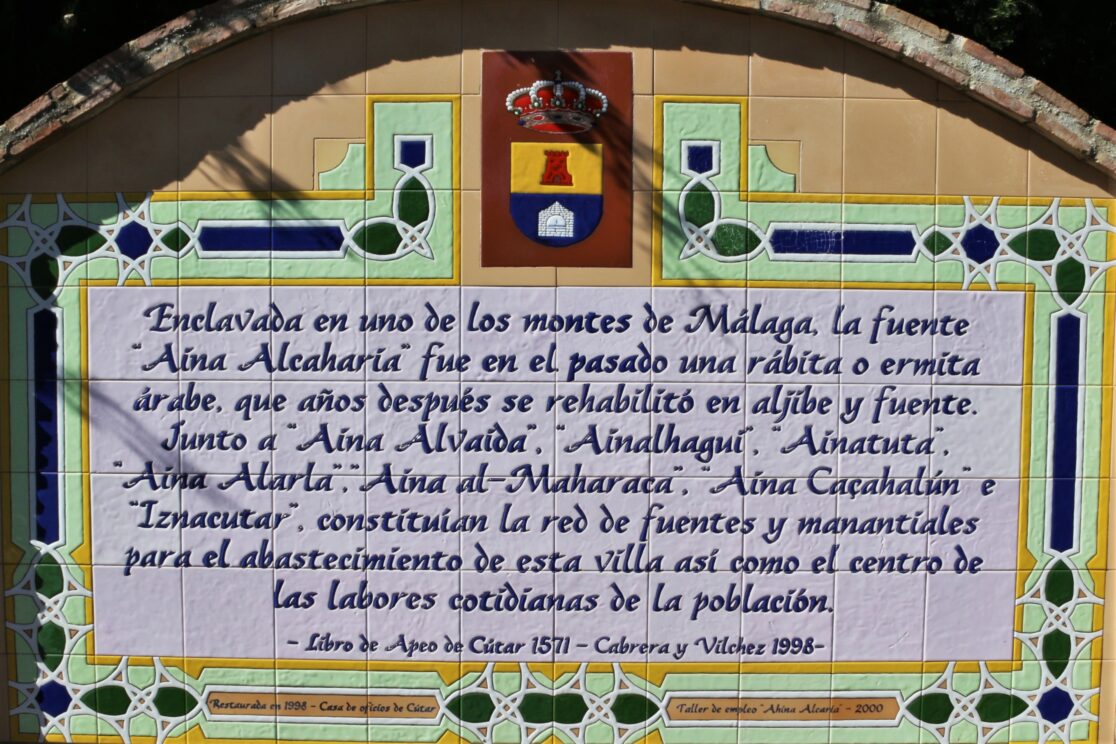 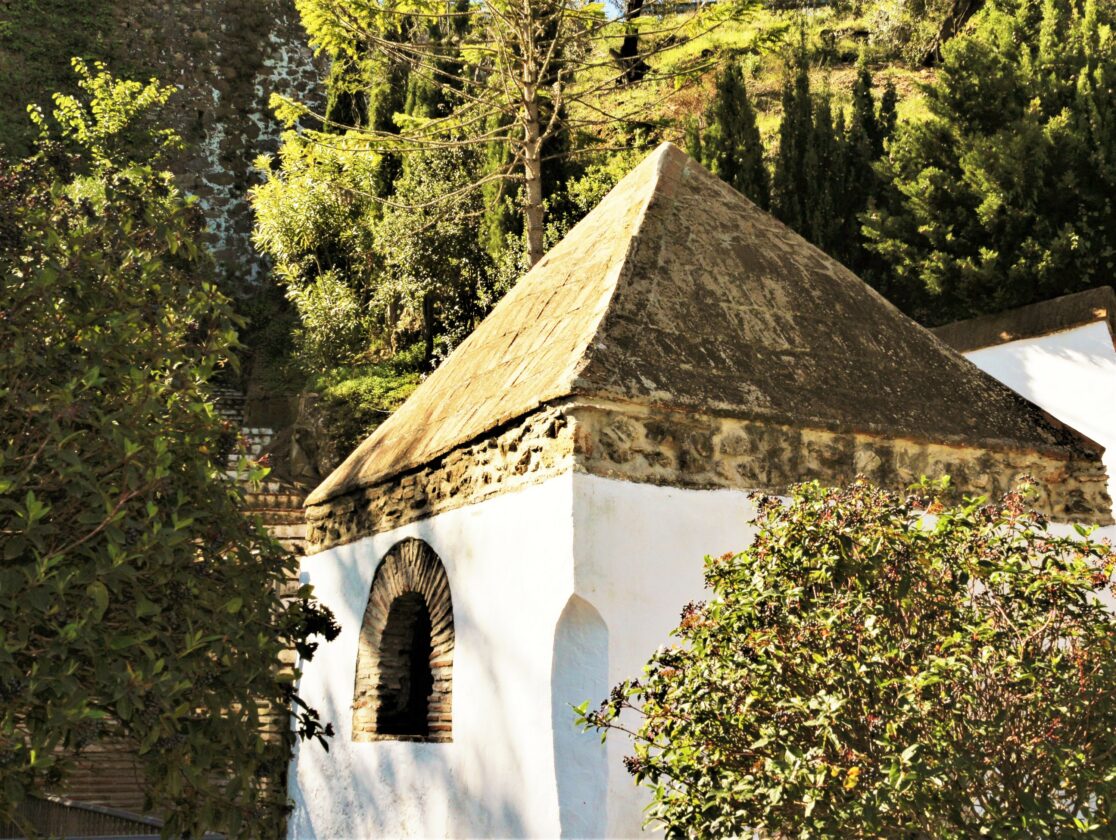 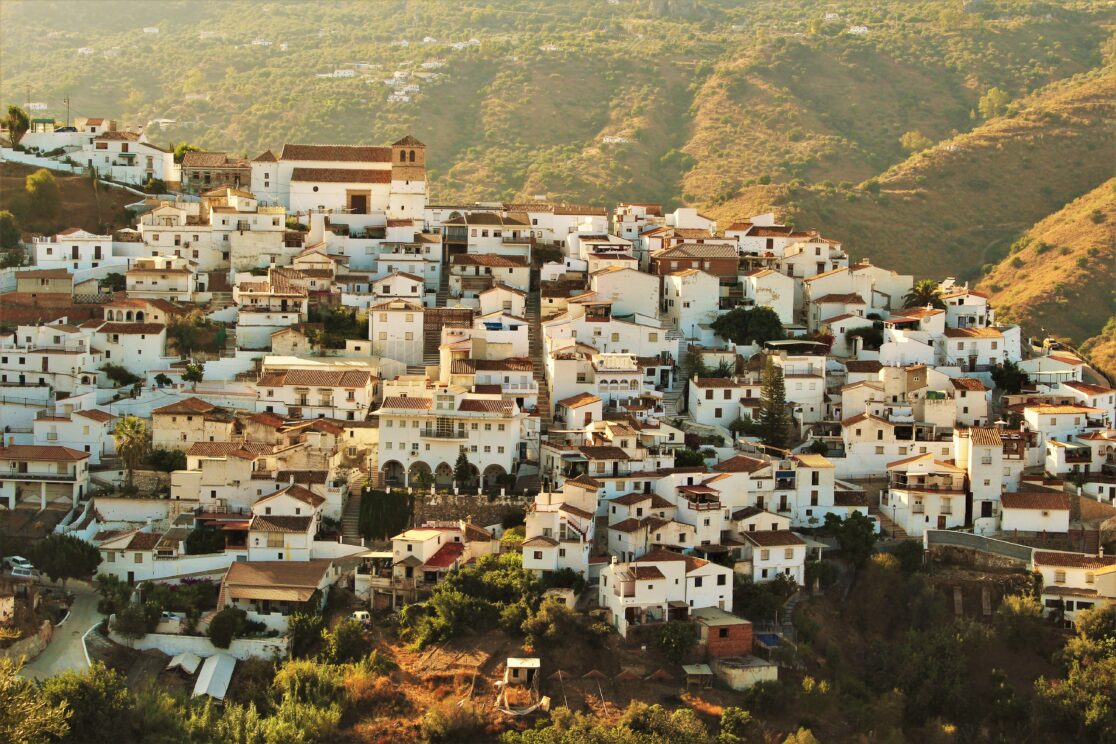 Are you planning to stay in Cutar ?

In this link find : 2 offers for holiday homes and guest houses in Cutar