Canillas de Aceituno best things to see and do

If the origins of Canillas de Aceituno go back to prehistoric times. Its name Aceituno comes from the time of Al-Andalus, and therefore from the Arabic language.

At that time, the village was an important center of silk production, often green in color, which had the name of azeytuni. All around the village, there were fields of mulberry trees from which the leaves were taken to feed the silkworms. This silk was very famous in Granada as in Malaga.

A last fact, it is said that in Canillas de Aceituno, the inhabitants have the accent of Cordoba… After the reconquest by the Catholic kings, the village was repopulated with inhabitants coming from Cordoba.

What to see in Canillas de Aceituno ?

A stroll in this white village of Axarquia  is a must. It has remained typical, with several vestiges of the past, and the food is very good

Among the first pics above there is the house of “Reina mora” or the “casa de los diezmos”. It is nothing but the tax center during the Al Andalus period. So we can say today the equivalent of the Public Treasury in France or the Hacienda in Spain …

This center levied a tax on the volume of mulberry leaves harvested. The peasants came to pay their taxes in this house which can still be seen today.

Going around the church, we can find some remains of the old mosque.

If the village dishes resemble the typical dishes of the Montes de Malaga , there is one specialty that it would be a shame to miss, because it is a delight, and it is chivo al horno (baked kid goat).

Canillas de Aceituno is one of the astrotourism spots in the province of Malaga. Its location, like the villages of Alfarnate and Alfarnatejo, make it an ideal place to learn about astrotourism, where you can simply observe our Milky Way with the naked eye, and also have fun in August counting the Perseids (shooting stars) before falling asleep …

Each year, at the beginning of August, an evening is organized to allow everyone to have their eye in the sky: it is Star-T Night .

The village is the starting point for several hikes, including the best known in all of Axarquia: El Saltillo hike. It is locally nicknamed the Caminito del Rey de la Axarquia. The landscapes are magnificent, the hike takes place at the foot of the Maroma, highest mountain in the entire province of Malaga with an altitude of 2068 meters.

The advantage of this hike is of course the passage over a hanging bridge , the 3rd longest hanging bridge in Spain . It connects Canillas de Aceituno to the village of Sedella .

This hike is part of the 10 stages of the Gran Senda Malaga (GR-249) that cross the Axarquia .

Those who will make the hike to climb the Maroma (Pico Tejeda), will pass in front of the Rabita. It is a cave surrounded by mysteries, already known as Al-andalus. Legend has it that three Sufi religious (mystical current of Islam) were buried there. Officially, this is a mine that has never been exploited.

What to do in Canillas de Aceituno ?

In this link: find the 50 activities and experiences around Canillas de Aceituno

Where to sleep in Canillas de Aceituno? 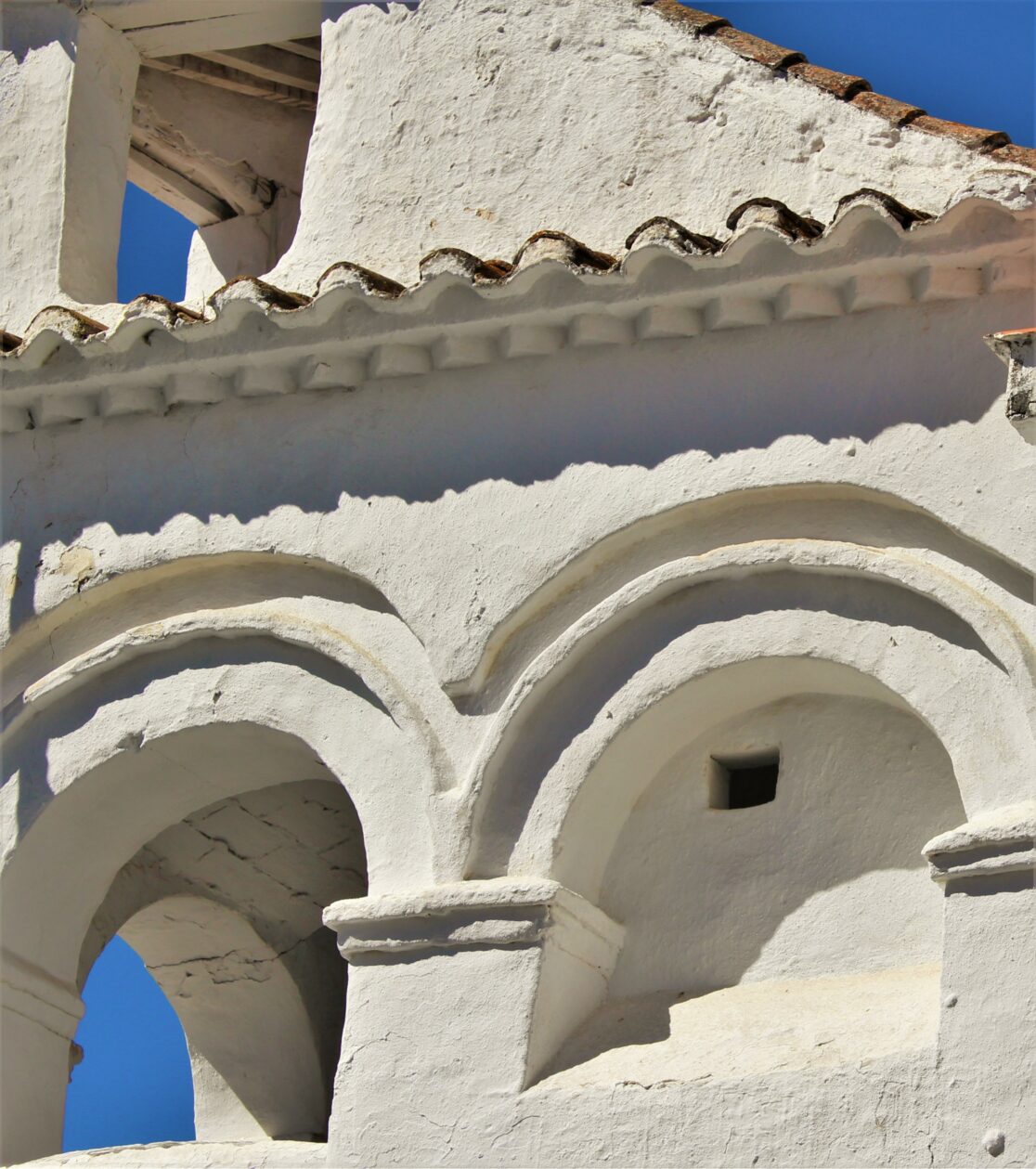 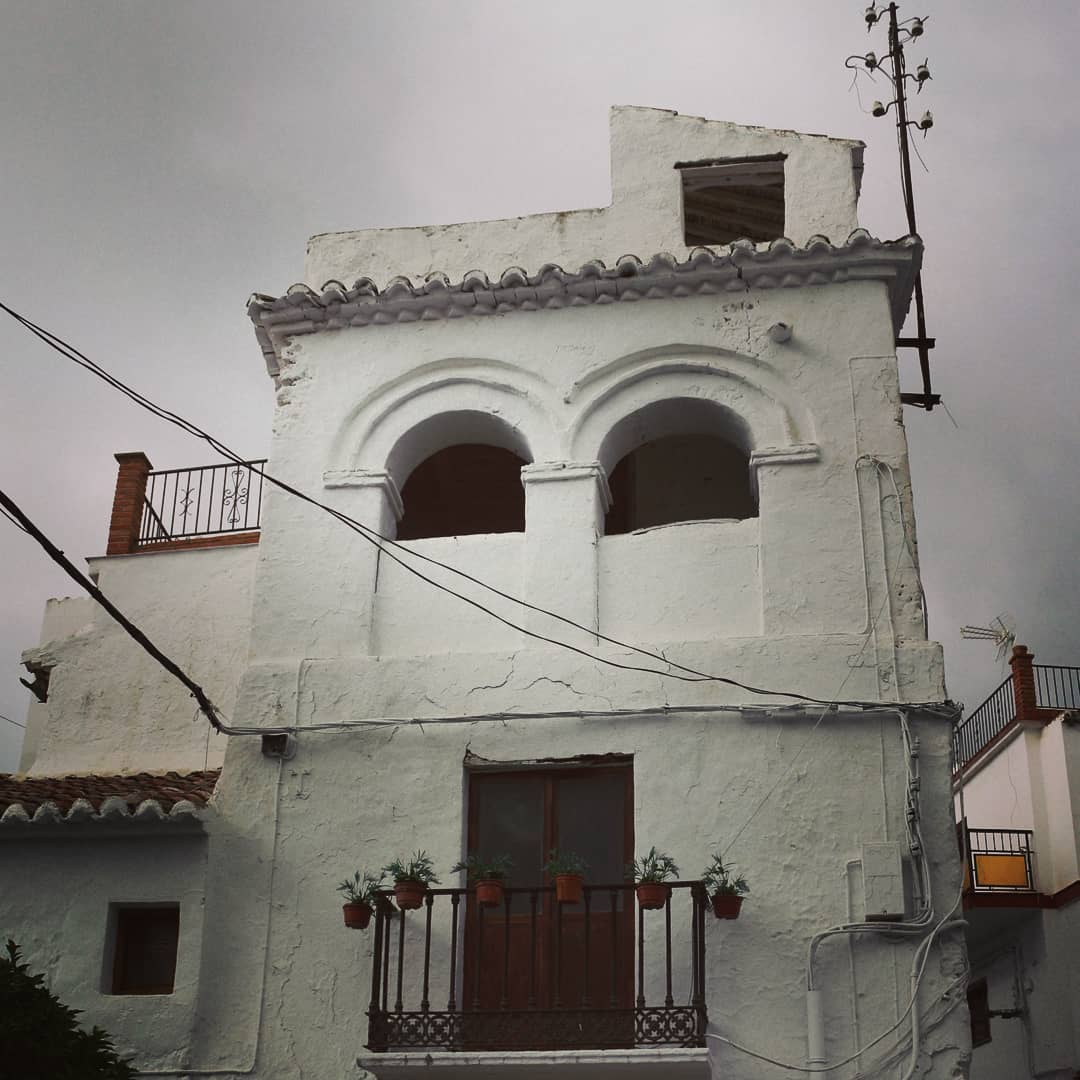 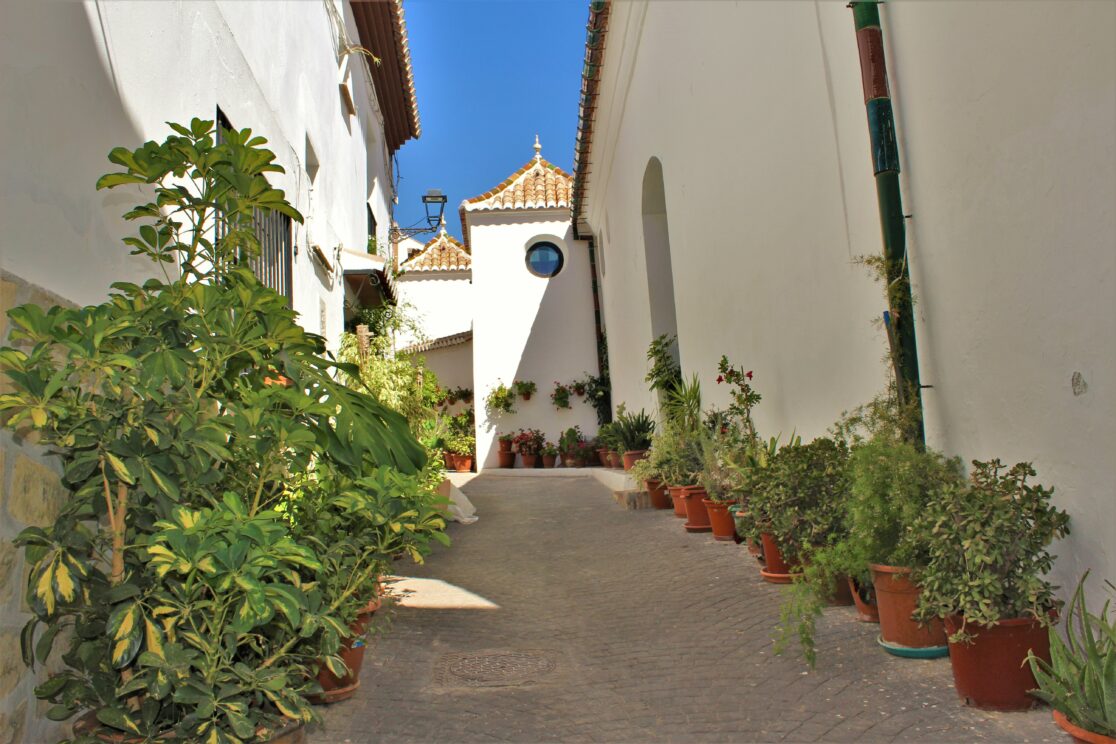 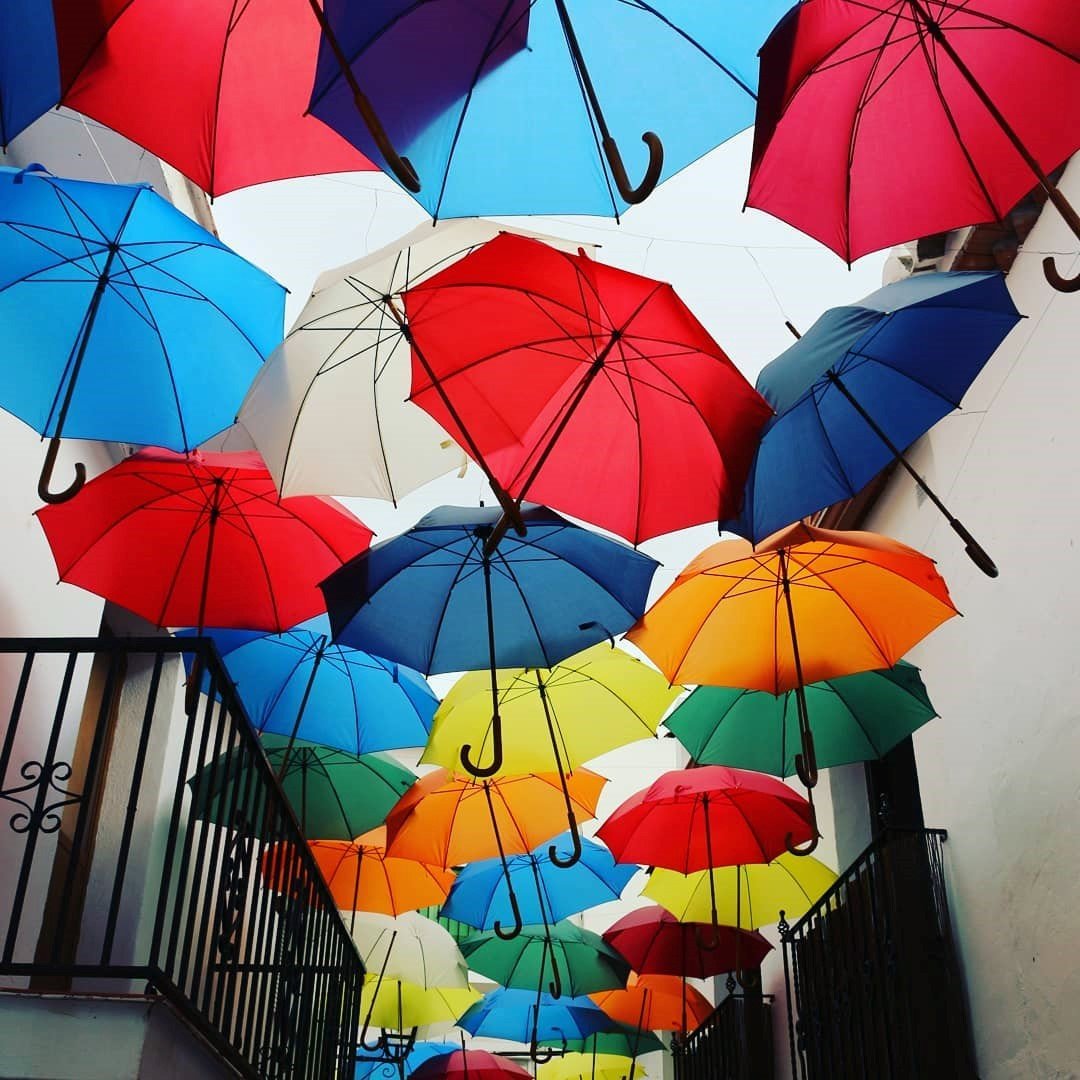 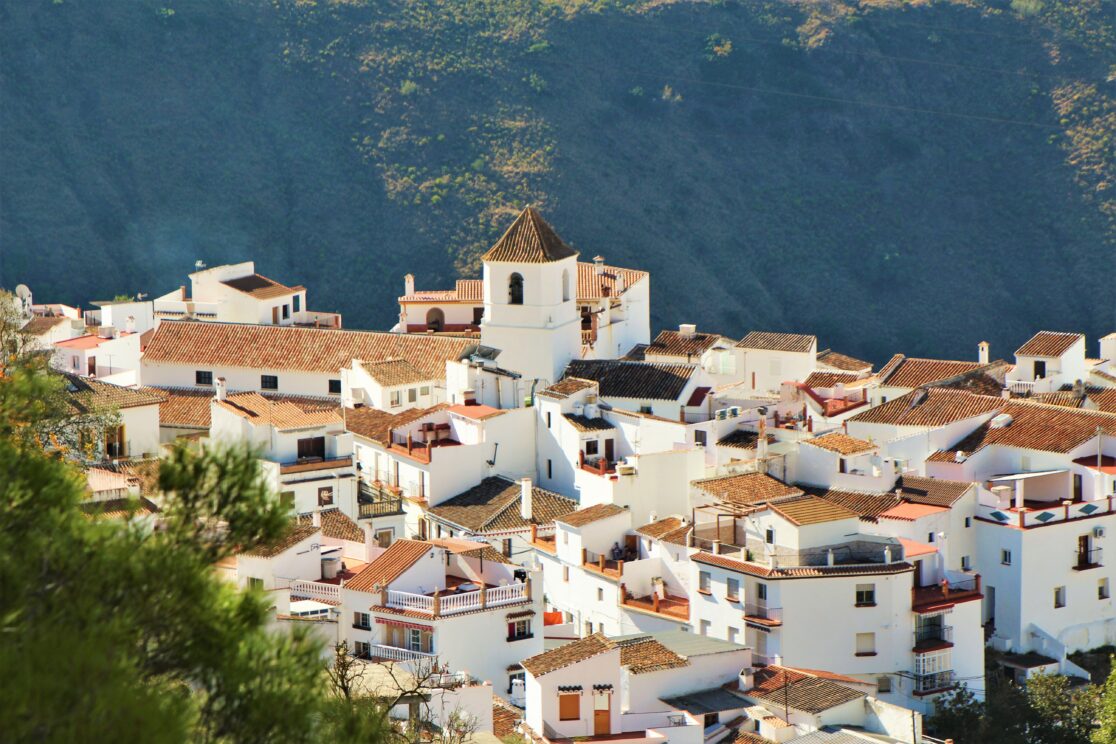 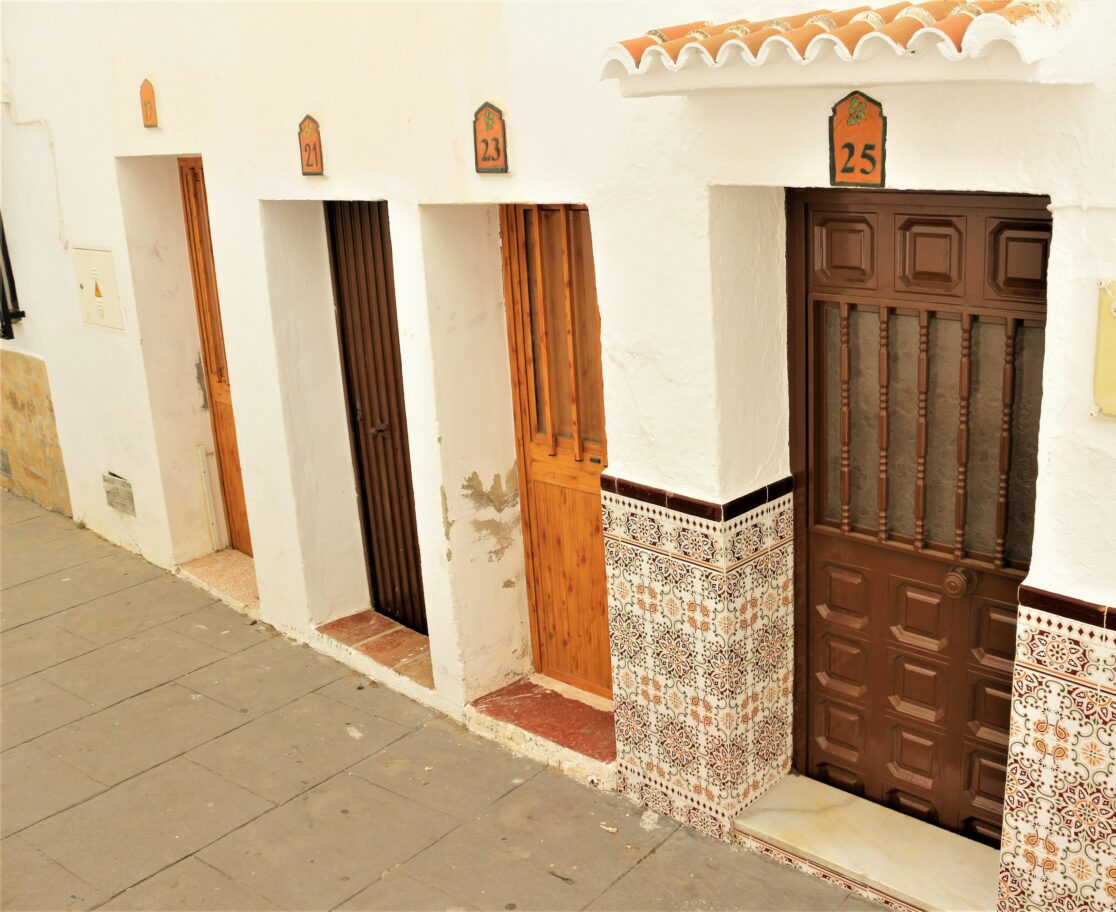 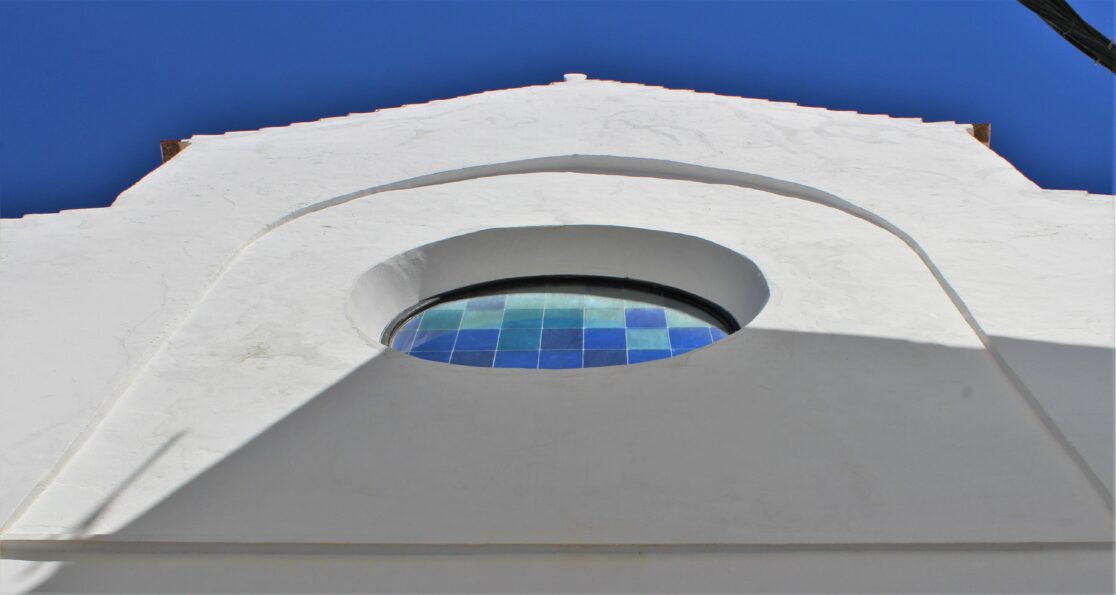 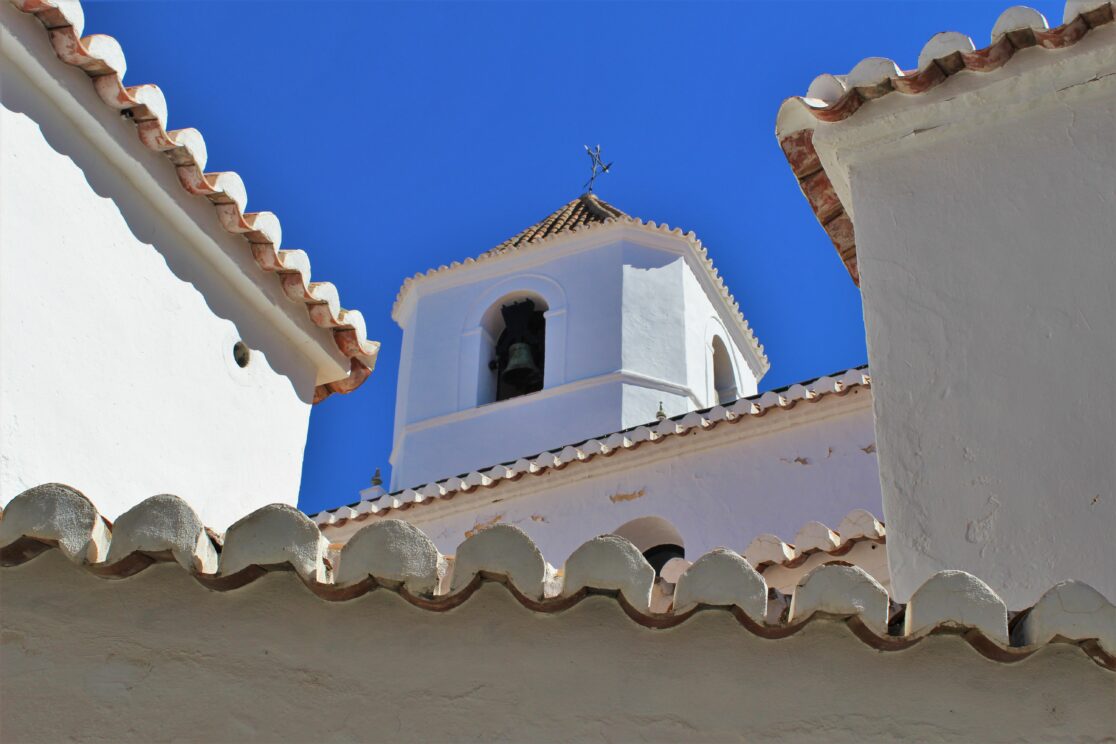 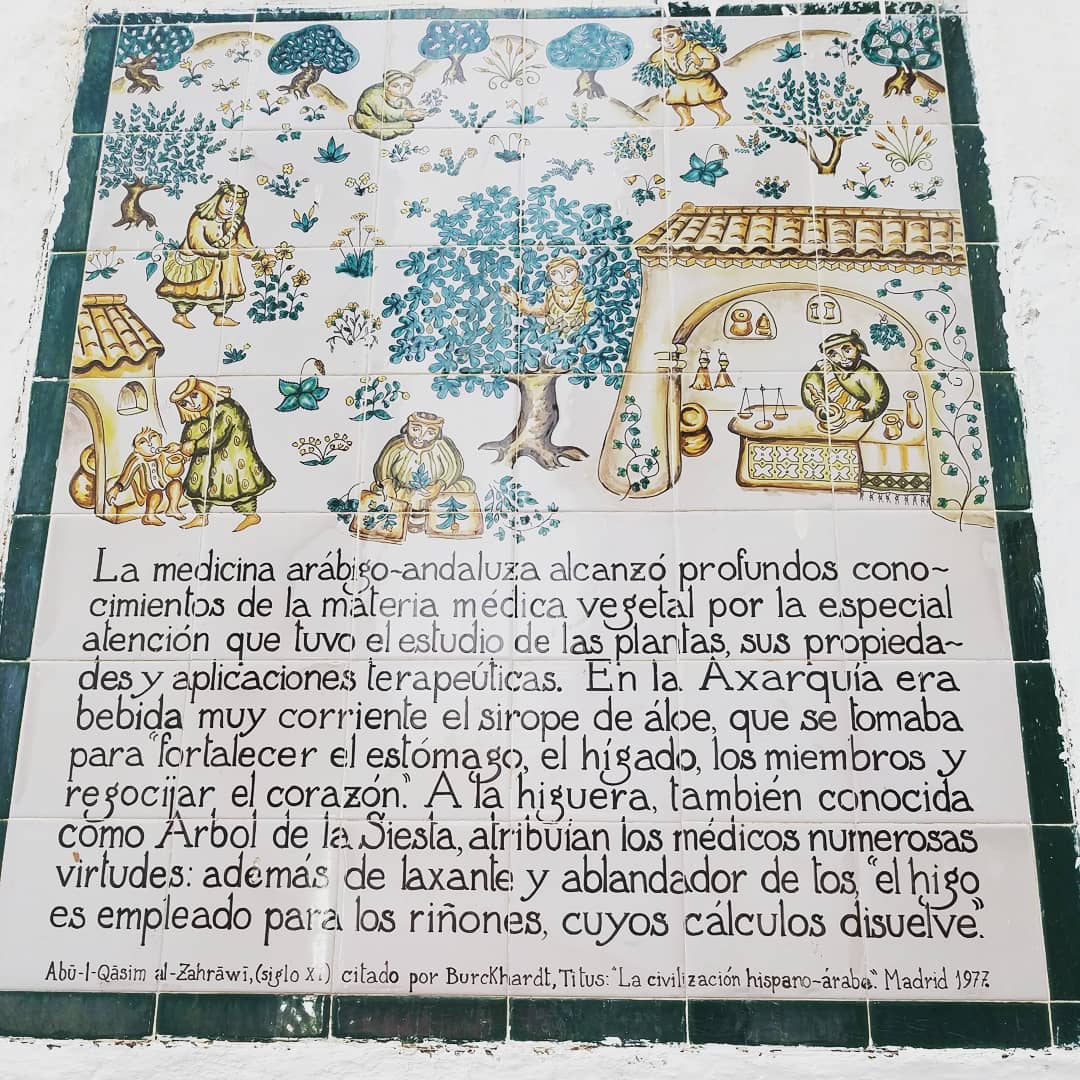 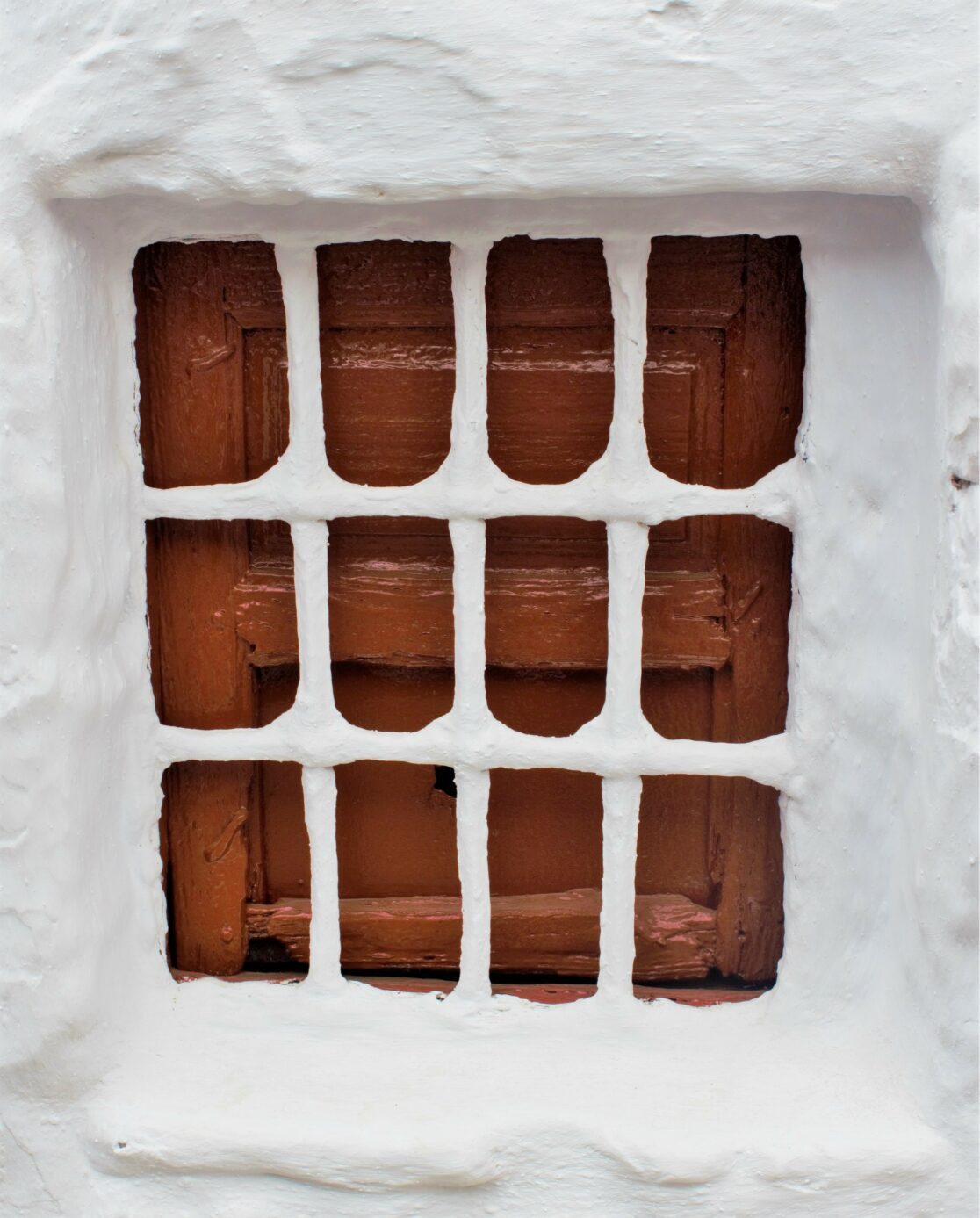 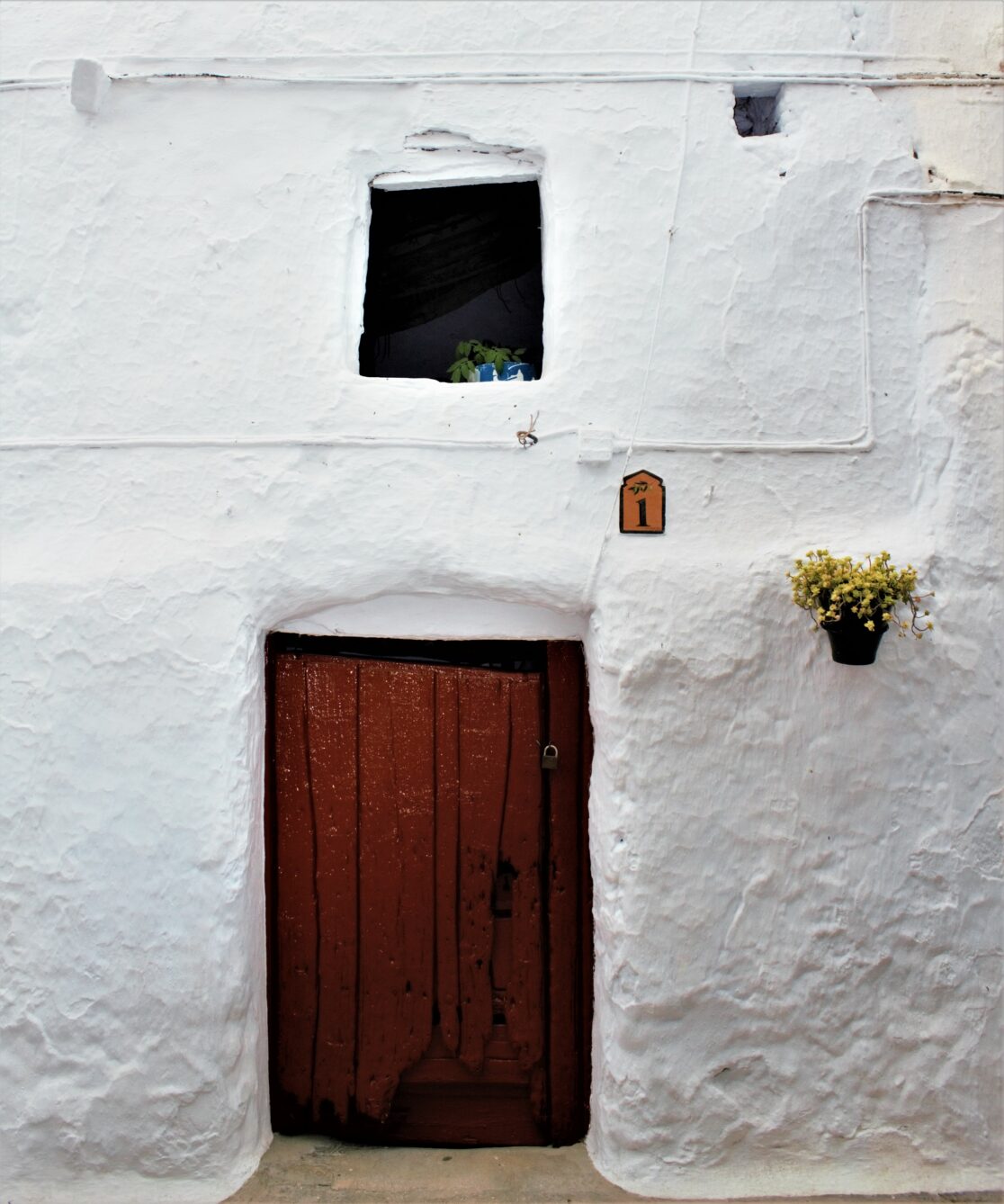 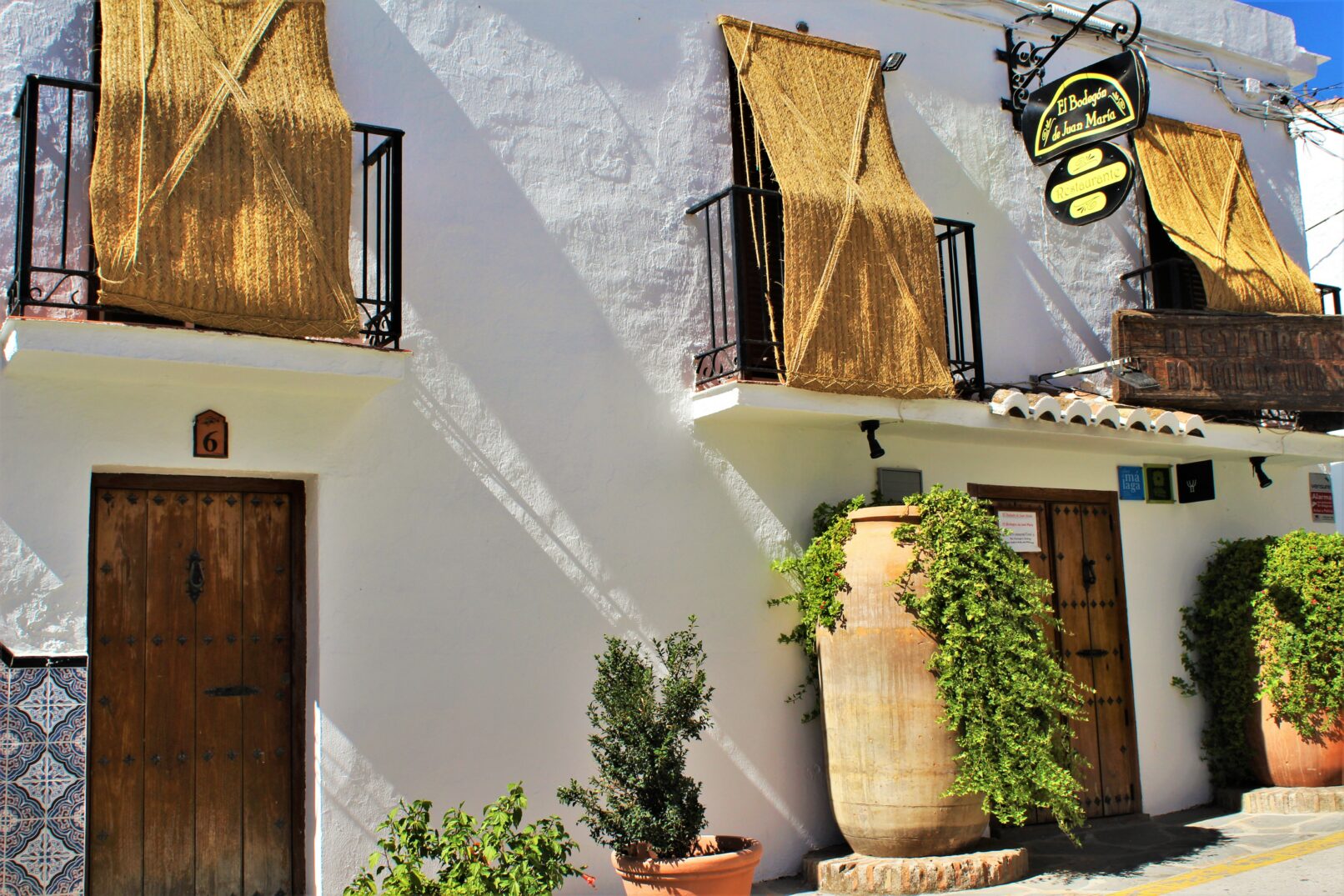 Are you planning to stay in Canillas de Aceituno?