Algarrobo best things to see and do

Algarrobo is a village in Axarquia-Costa del Sol , which like many villages on the Costa del Sol is “cut” into 2 parts. There is Algarrobo Costa, on the seaside.  There are 2 watch towers which are worth a detour. They were used to prevent enemy invasions by sea. One tower dates from the 16th century and the other from the 18th century (see all pics above the article).

The village is located between Torre del Mar and Torrox.

A chiriguinto is also worth the detour: Rompeolas (you can order “media racion”, it will already be plentiful and tasty)

The historic part is the white village of Algarrobo which is of moorish origin, with the typical layout of its alleys among the white houses of the village (see photos below) .

However, the origins of the village seem to date back to the Paleolithic era. The major historical heritage is Phoenician with the necropolises of Trayamar (article in Spanish) and Morro de Mezquitilla at the mouth of the Algarrobo river. These 2 Phoenician sites have been described by Professor Hans Georg Niemeyer as part of the most important Phoenician traces in the West. Many remains are now on display in the Archelogical Museum of Malaga (40km away).

The origin of the name

Under Al-Andalus, after the moorish conquest of Hispania, the village took the name of Garrobo . It became Algorrobo years after the reconquest by the Catholic kings. The reconquest took place the same year as Malaga in 1487.

What to see in Algarrobo?

What to do in Algarrobo ?

In this link: find the 50 activities and experiences around Algarrobo

To know about Algarrobo in the 19th century

This village was almost burnt down at the beginning of the 19th century by the Napoleonic troops. During the French occupation, villagers ambushed which led to the massacre of a patrol. In retaliation, an order was given to burn the village.

The whole village then got together and sent a young man from the village to ask for an audience with the french governor of Malaga. He obtains the grace to avoid setting the village on fire.  Algarrobo, through the “Feria of the Quema” traces with a staging in the village of historical fact.

The village is also known for having seen the birth of many Andalusian bandits: Manuel Melgares Ruiz, Antonio Duplas “El Francés” or Luis Muñoz García. The latter is the best known and bore the nickname “El Bizco de El Borge”.

He was at the head of a gang of thugs who terrorized the Civil Guard. His house in the nearby village of El Borge now houses the Andalusian Banditry Museum and also an excellent restaurant “La Posada”.

Where to sleep in Algarrobo ? 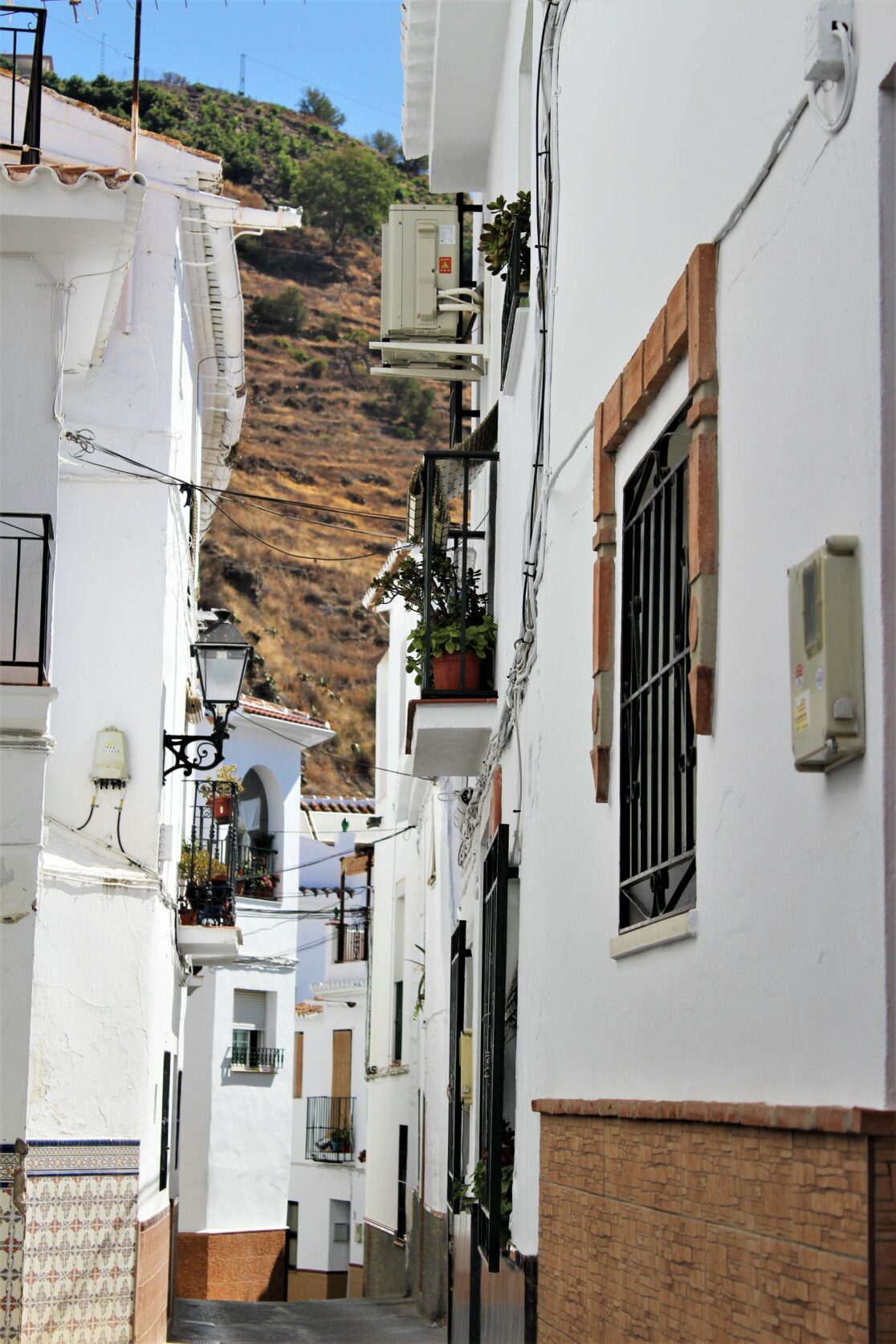 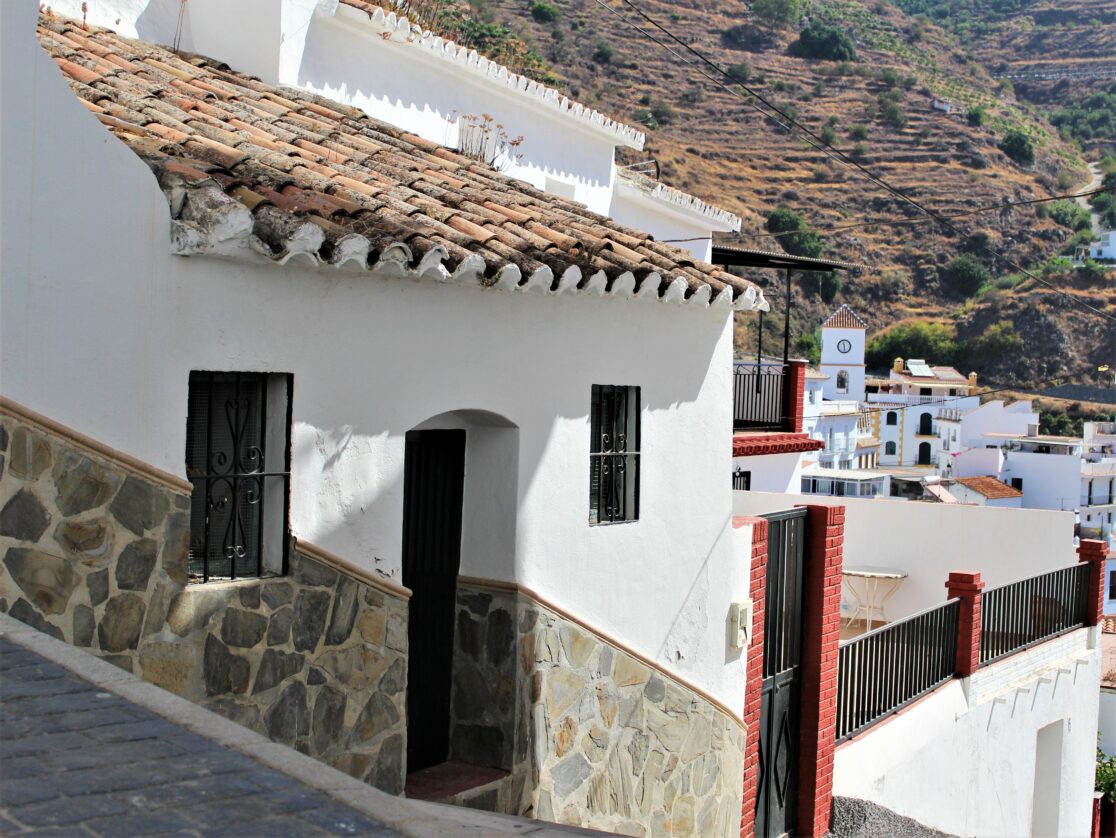 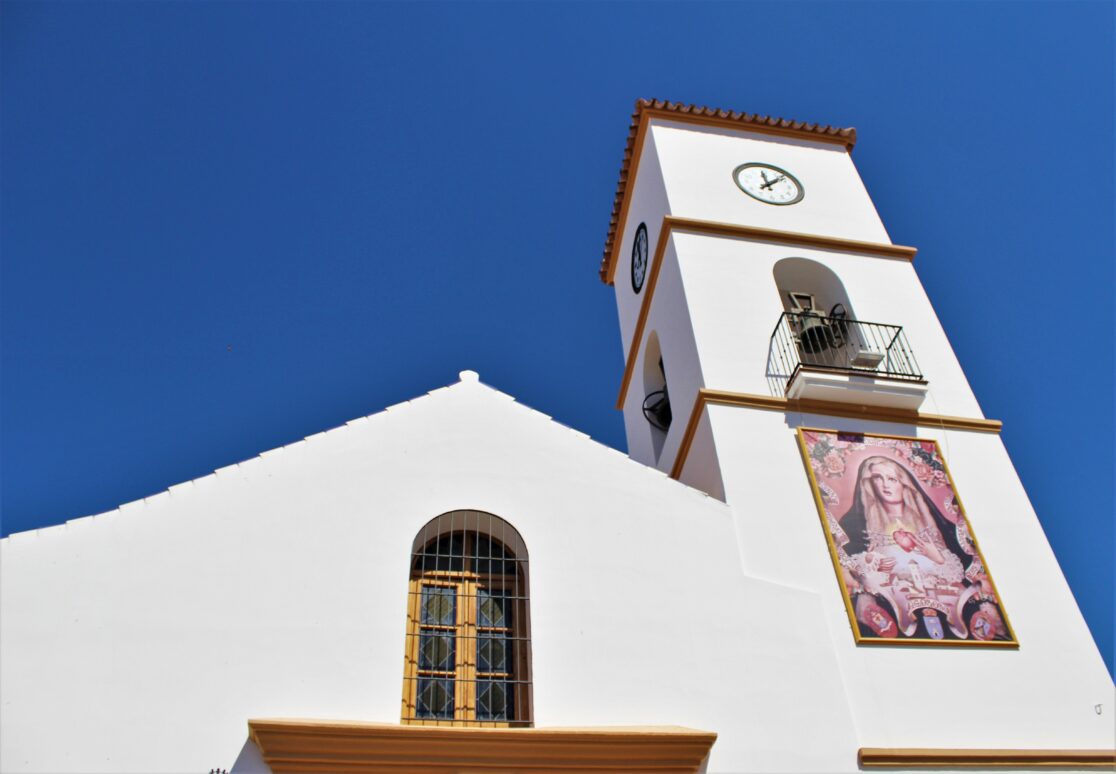 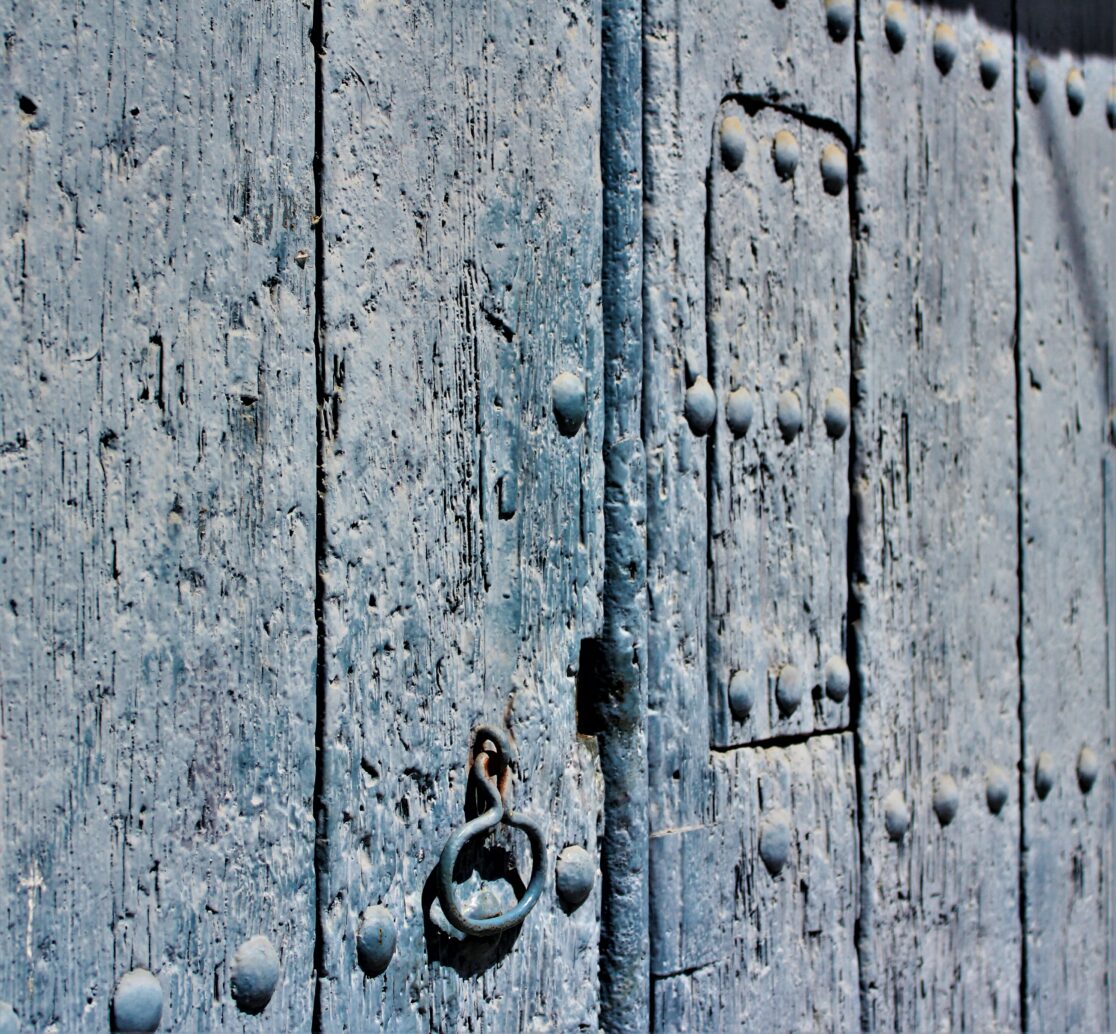 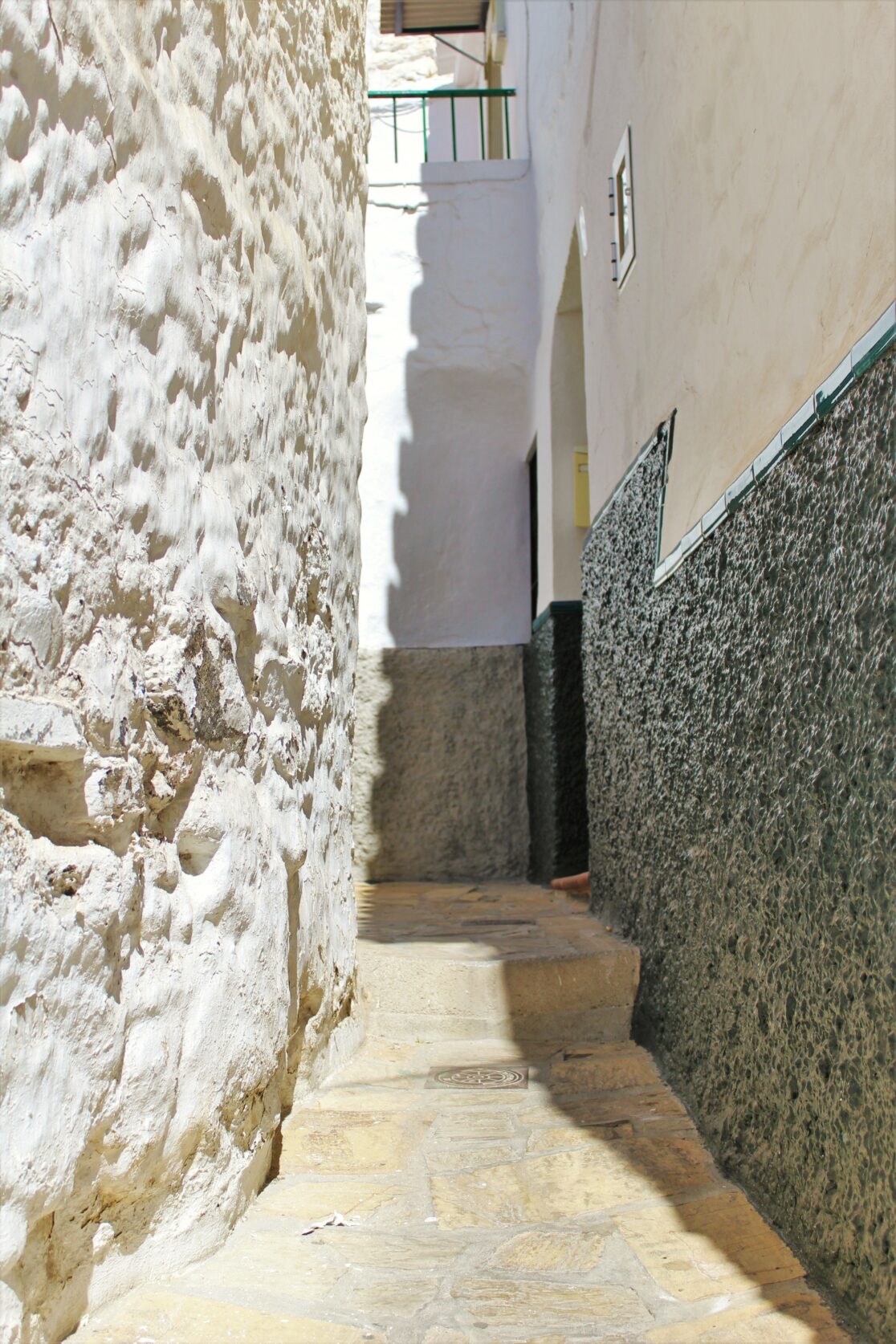 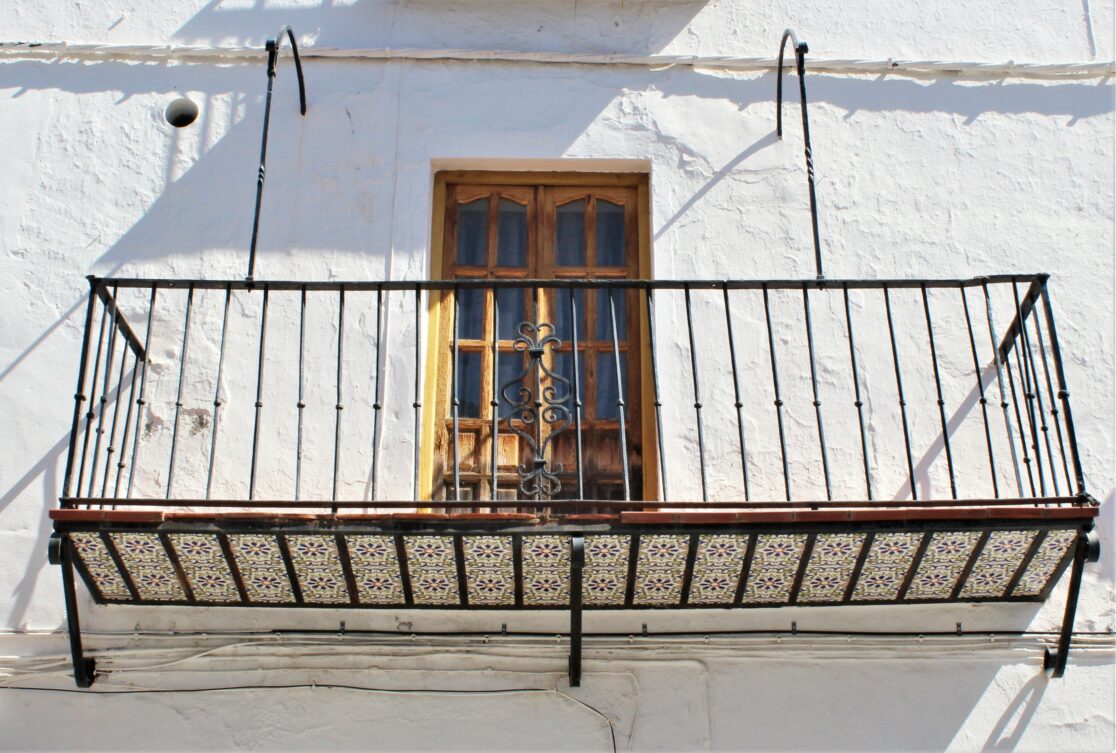 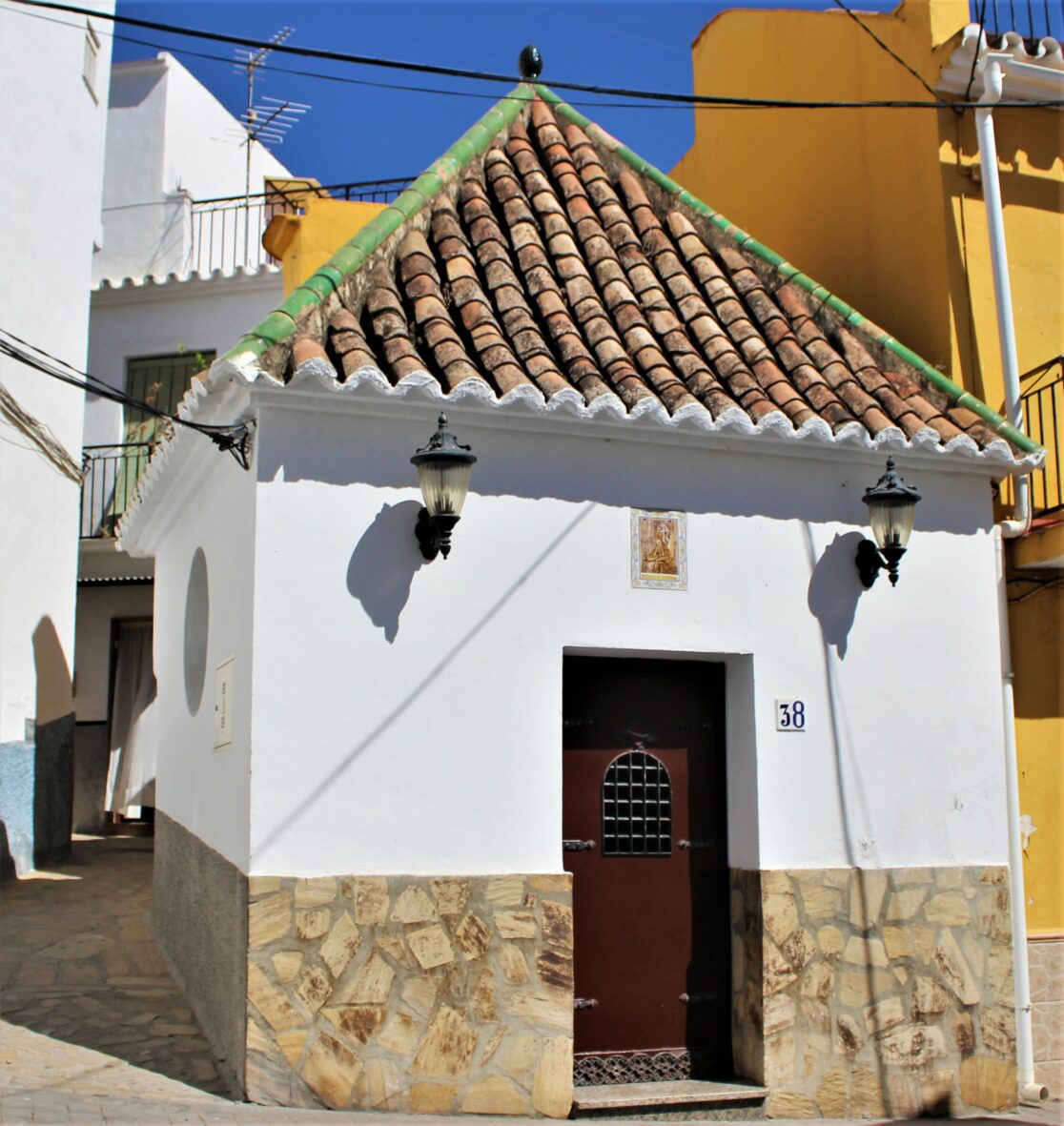 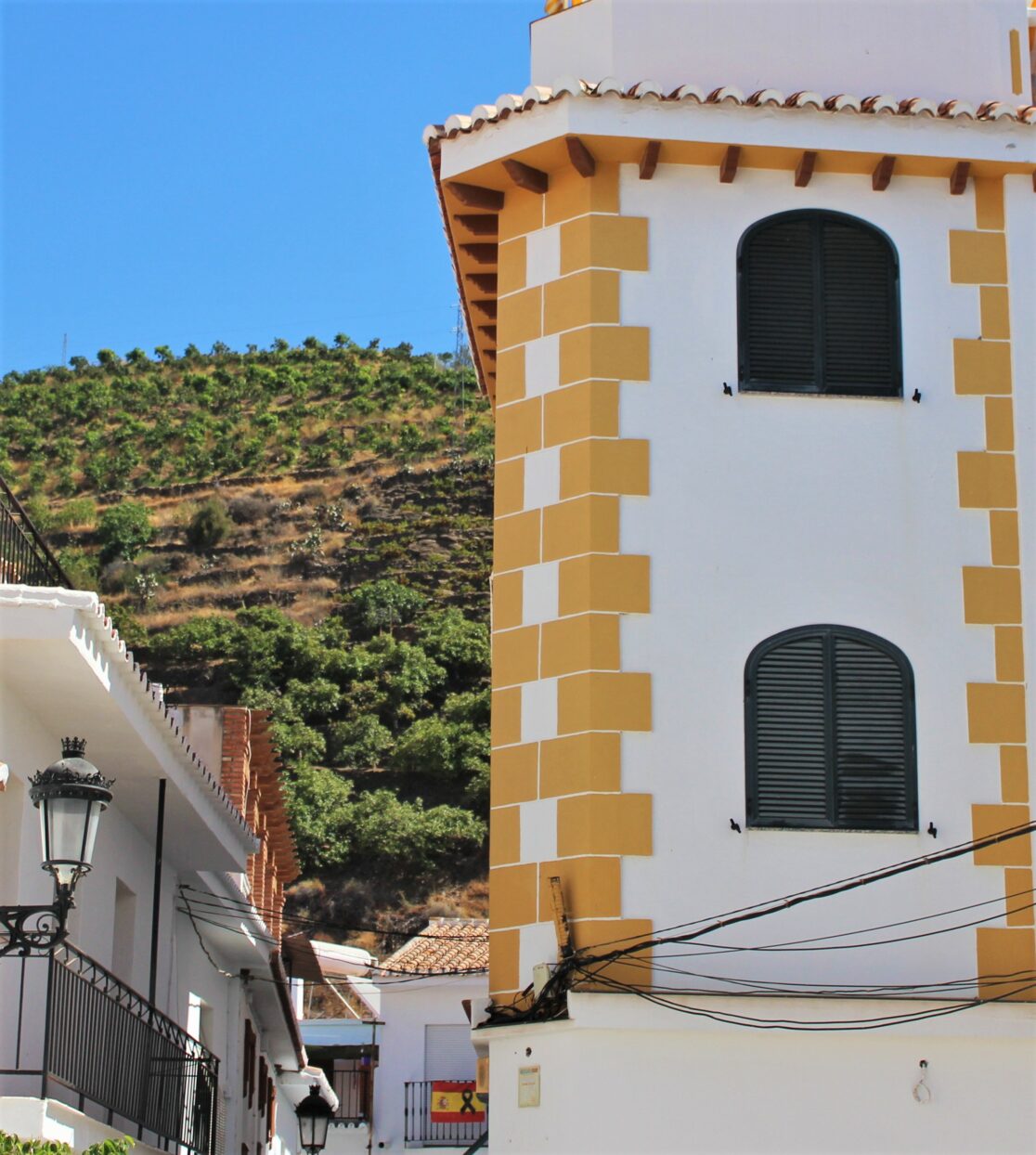 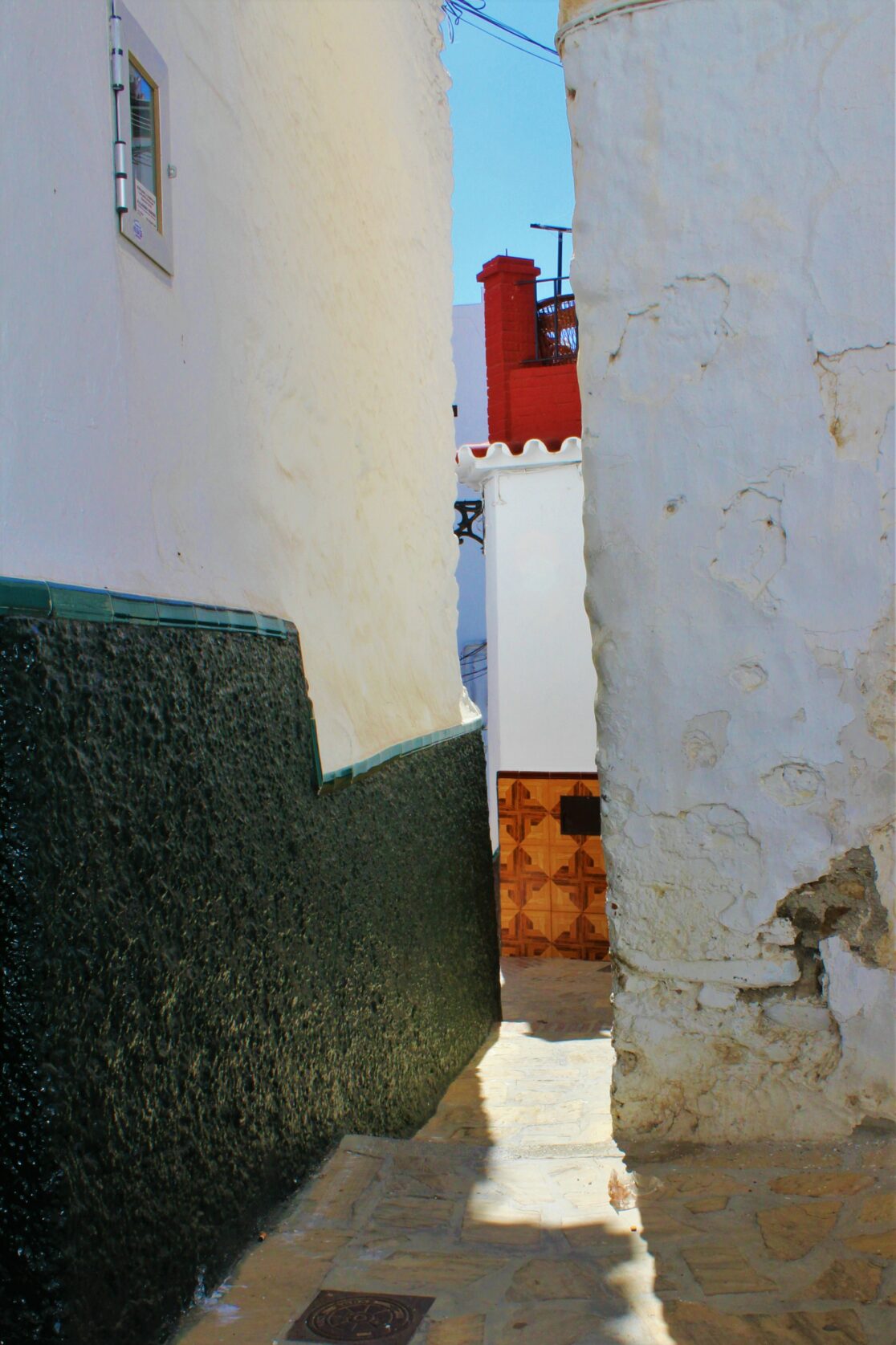 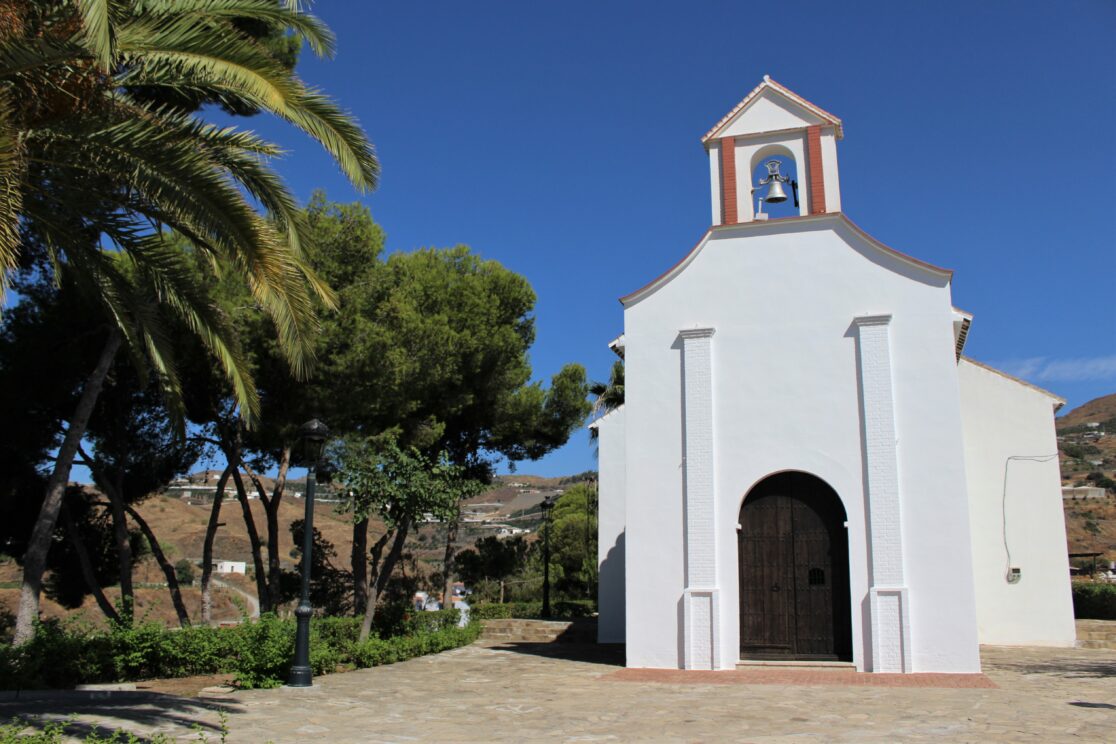 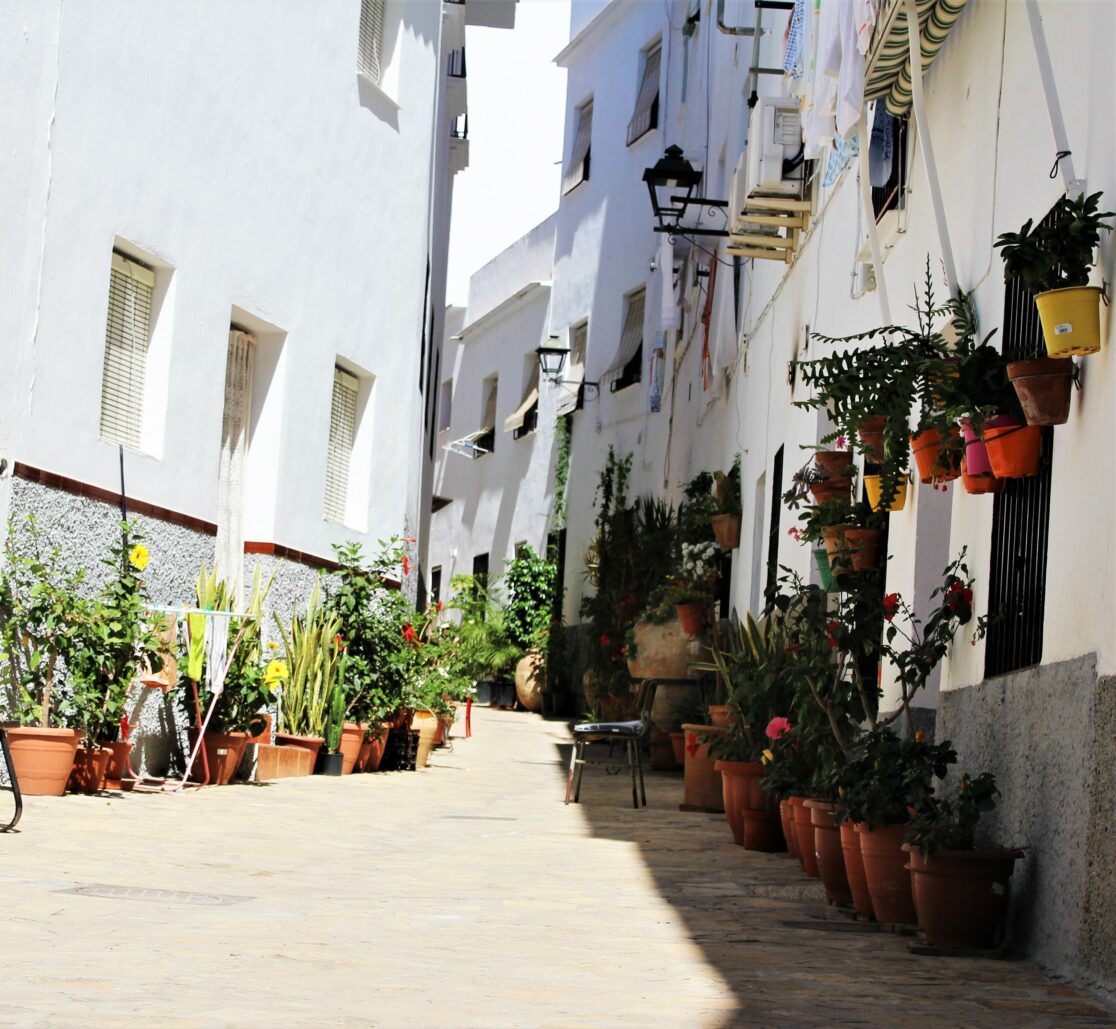 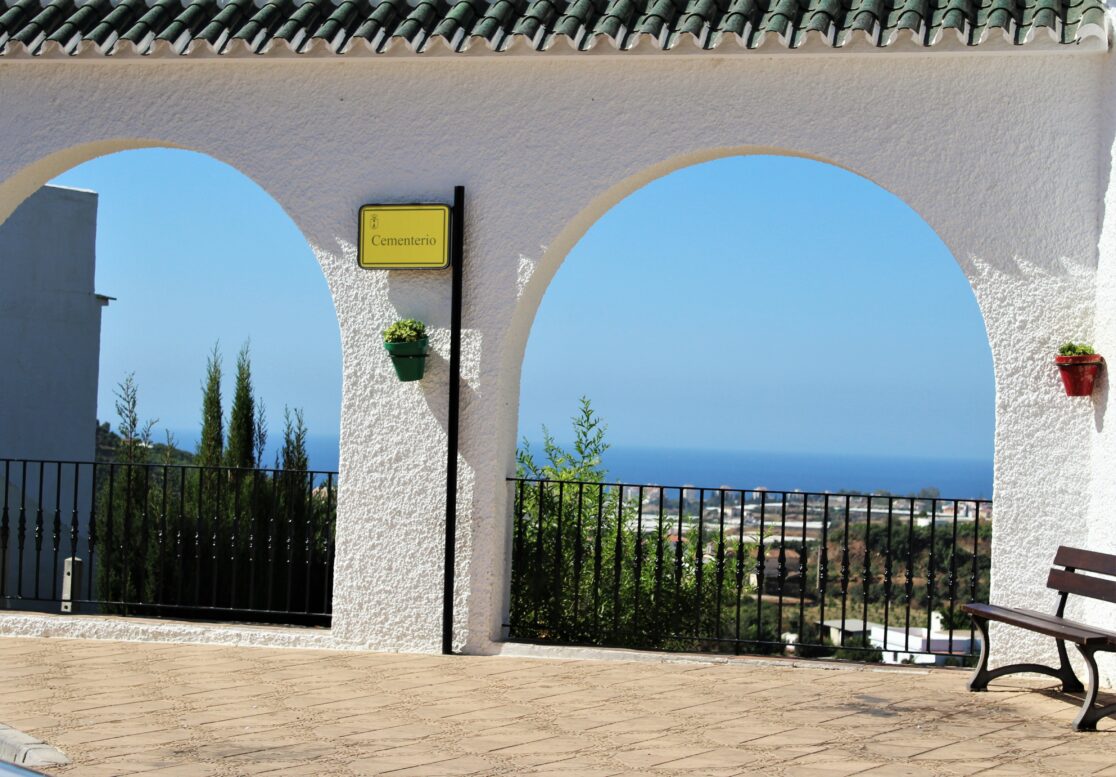 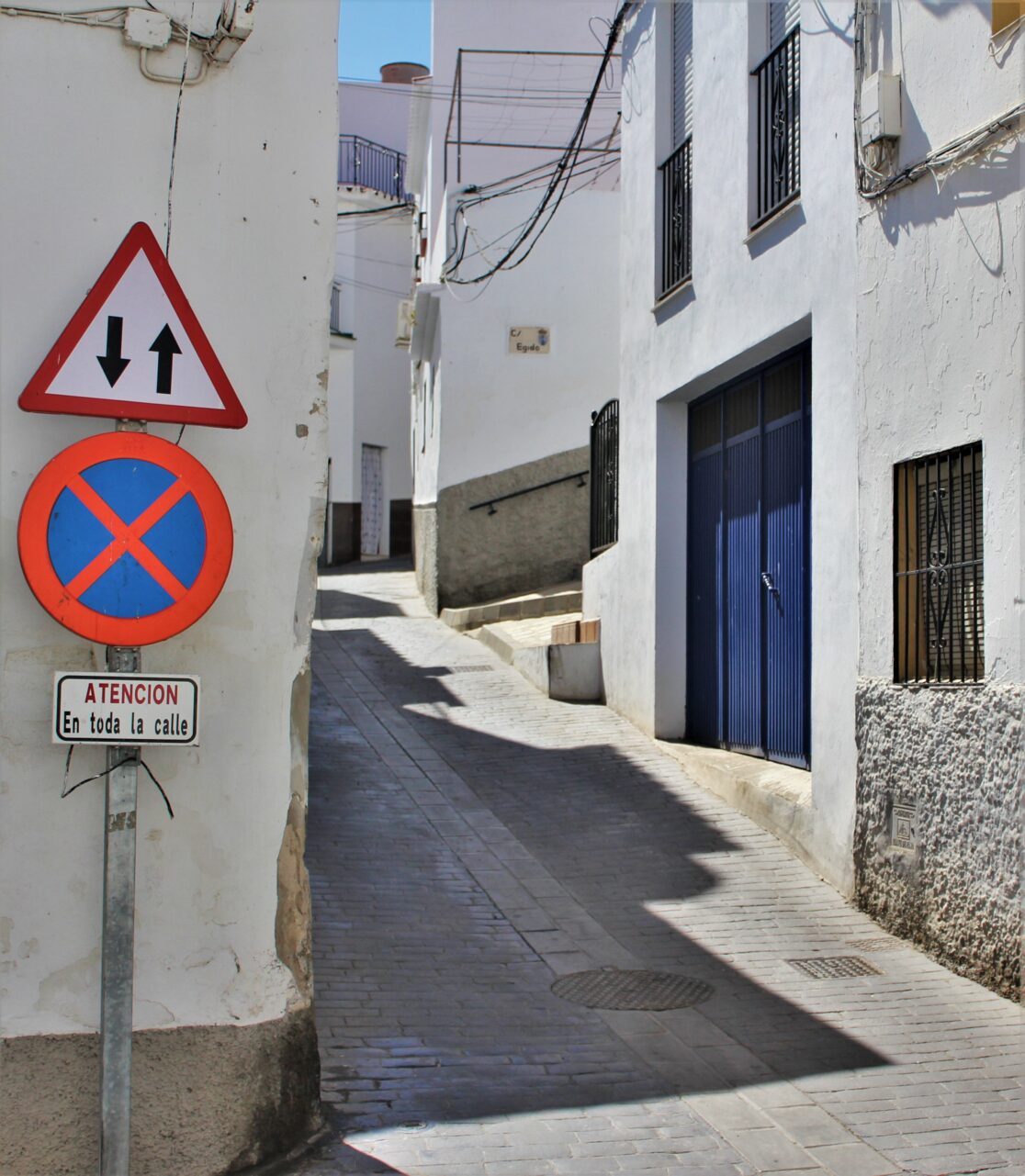 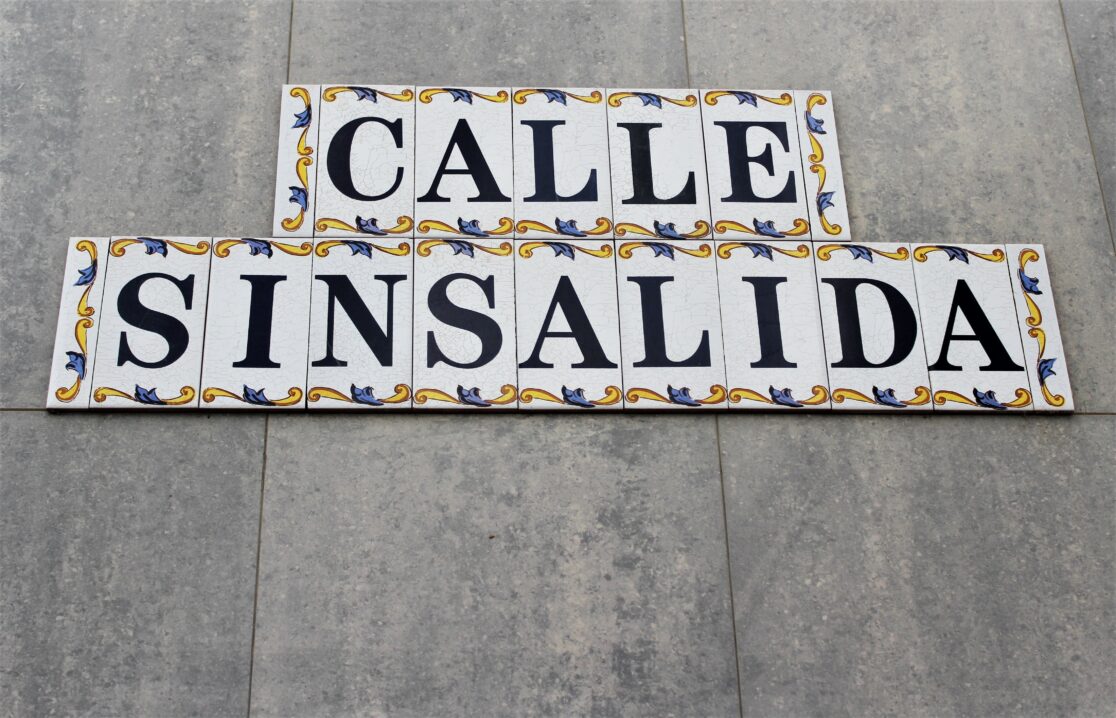 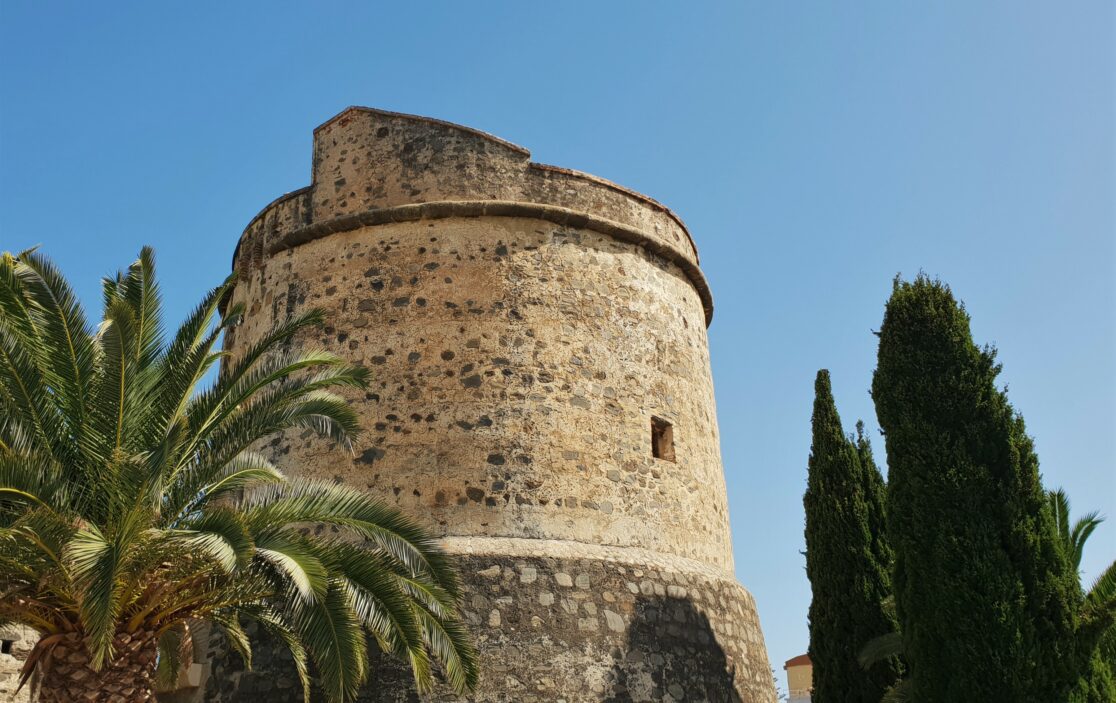 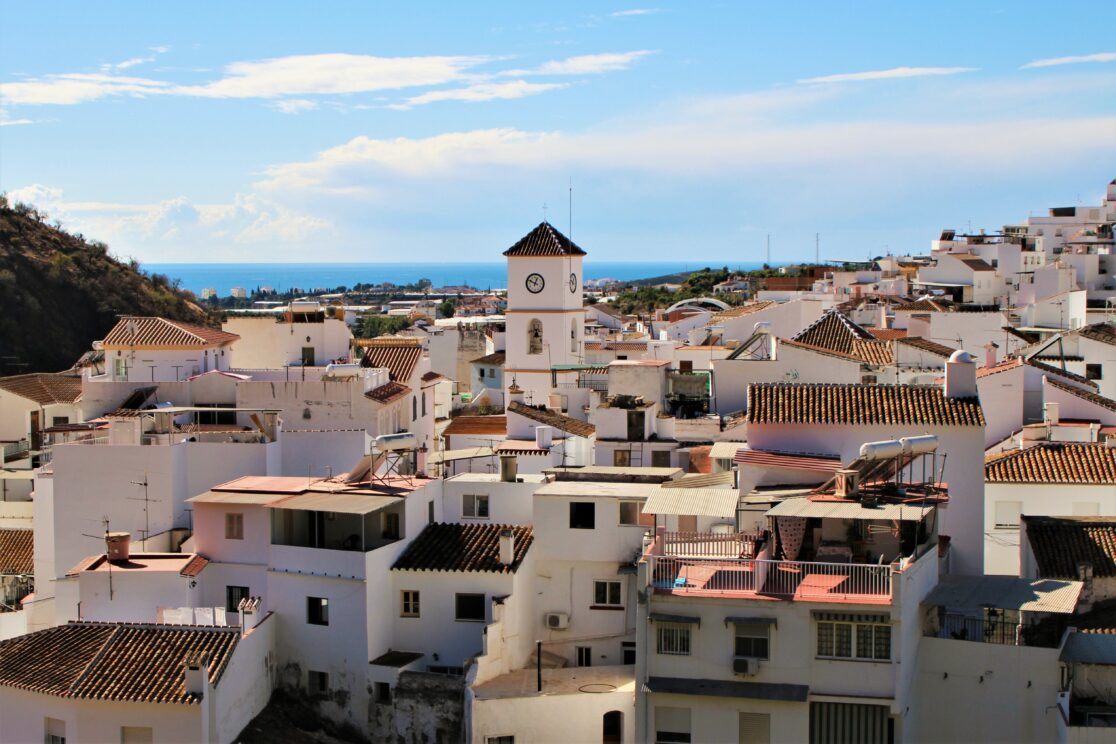 Are you planning to stay in Algarrobo ?