The Holy Week celebrations in Velez Malaga are very well known throughout Andalucia, and in particular throughout the province of Malaga.

Velez Malaga is much smaller than its big sister Malaga. They are only 40 km apart.

However, the fame of the Semana Santa in Velez alaga, the capital of Axarquia,  is great. It is recognised as the “Fiesta de Interés Turístico Nacional en España“.

There is a great deal of local fervour for these celebrations, which combine religion, culture and local traditions.

In the video, below, from the director Jason Li, you can see the intensity and emotion that can be felt during the processions. In the video we can see processions in the cities of Malaga, Ronda, Velez-Malaga and Alhaurin el Grande.

The passage filmed in Velez Malaga is during a procession of the brotherhood Nuestra Sra de la Soledad :

The peculiarities of Semana Santa in Velez Malaga

There are 19 brotherhoods (cofradías) in Velez-Malaga. They all organise at least one procession. During Semana Santa we can see 27 thrones in procession!

The latest brotherhood to be recognised in 2011 is the Cofradía de Nuestro Padre Jesús Coronado de Espinas.

Easter Sunday morning (which celebrates “Jesus risen from the dead”) sees all the brotherhoods marching through the city!

The processions in Velez Malaga have 3 particularities:

NB: I would like to thank Maria del Mar for the details of the local specificities.

A native guide from Velez-Malaga offers to live it from the inside as an experience. In this link you will find his offer (this experience is only possible for a few days a year and is done in groups of maximum 8 people!

Another demonstration of the Veleños’ fervour for Semana Santa is the existence of a Holy Week museum in the city.

This museum is located in the church of Santa María La Mayor de la Encarnación. Admission is free and the museum is open all year round, from Tuesday to Sunday.

Finally, while in Velez Malaga, be sure to visit a church painted entirely by the artist Evaristo Guerra. It is well worth a visit to see the Nuestra Virgen de Los Remedios church.

The poster for Semana Santa 2022 in Velez-Malaga

It represents the image of the Virgen de la Caridad. This is the fourth poster he has designed for Holy Week since 1991.

Want to prepare your trip to authentic Andalucia ?

Where to sleep in Velez-Malaga?

Discover other beautiful places in Andalusia in the Andalusia blog pages. 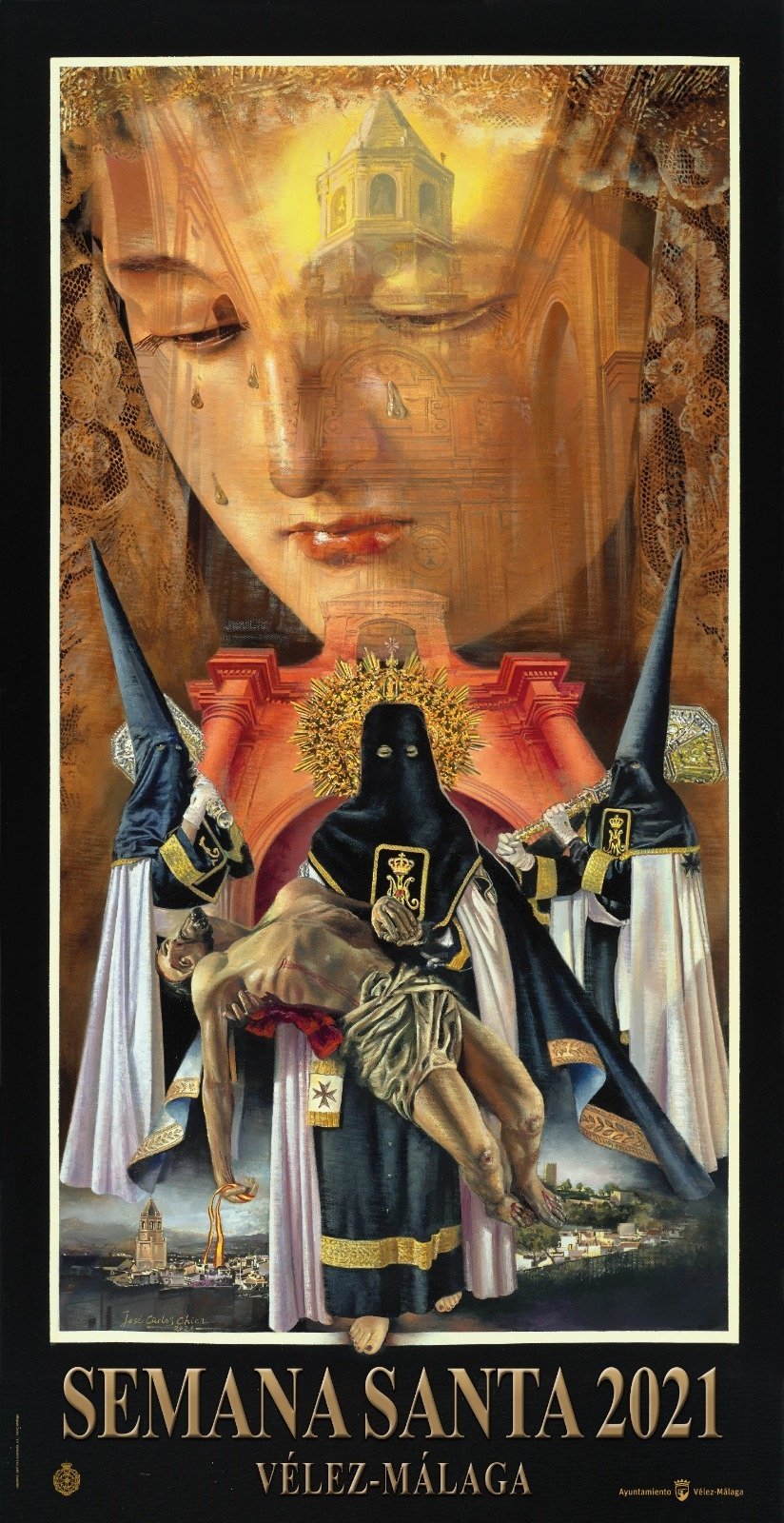 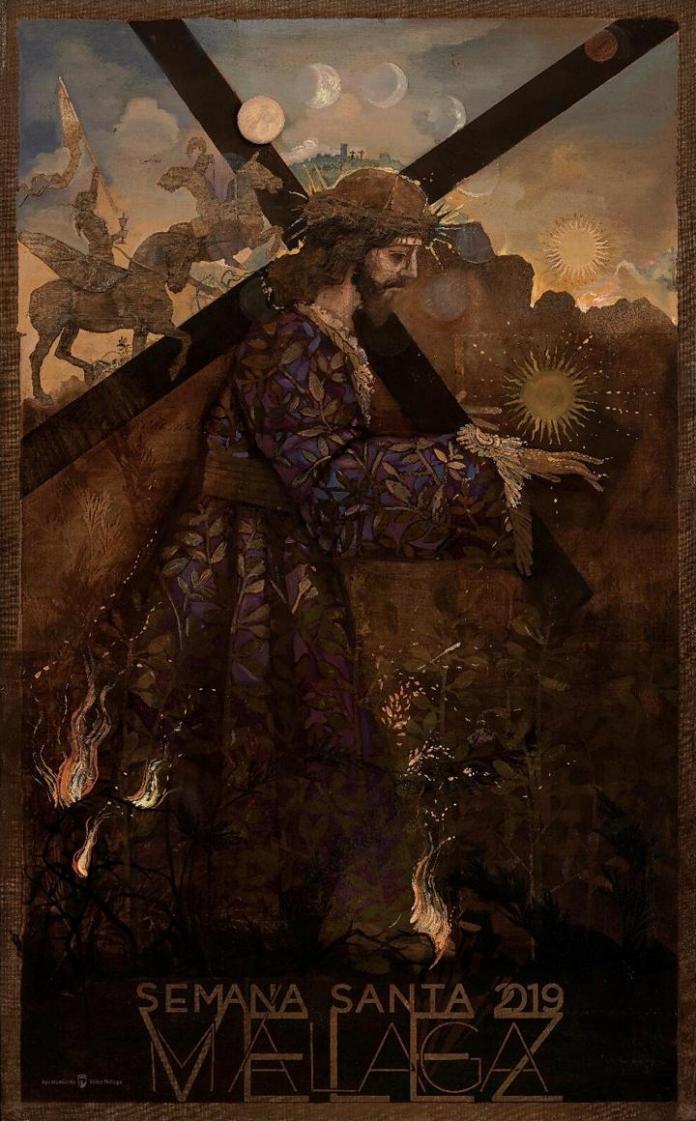