Benagalbon best things to see and do

Benagalbon was an important white village in Axarquia until 1950. With the arrival of the train, the population moved to the coast and Rincon de la Victoria became the main town.

Finally, the village was able to preserve its customs and its village atmosphere, and the feeling of good life that one feels while walking there.

The first inhabitants of Benagalbon

The first inhabitant was the Neanderthal, who lived in the caves around. From this period, it is in Rincon de la Victoria that we found remains, in the fabulous cave of the treasure ( cueva del tesoro )

Then, it was the Phoenicians who established themselves, followed by the Phocaeans and then the Moors under the period of Al-Andalus.

During these periods the village will develop the culture of the vine and silkworms, and will be an important center of production of wine and silk.

The origin of the name Benagalbon

Under Al-Andalus, a Berber tribe settled here, and gave its name to the village, the Galb-un tribe. After the reconquest the names of the villages were Hispanized.

Not far away, there is another village founded by another Berber tribe: Benamocarra.

Each year Benagalbon organizes a verdiales festival with a very famous Verdiales panda in the province of Malaga. A colorful show, which brings the ancestral traditions of this land to life.

What to see in Benagalbon?

A local guide offers a half-day tour of this village and the neighbouring village of Macharaviaya. A dive into the history and the typical and authentic Andalucia :

See the Moorish and Colonial Axarquia Route -to the Americas-

What to do in Benagalbon ?

In this link: find the 50 activities and experiences around Benagalbon

Where to sleep in Benagalbon ? 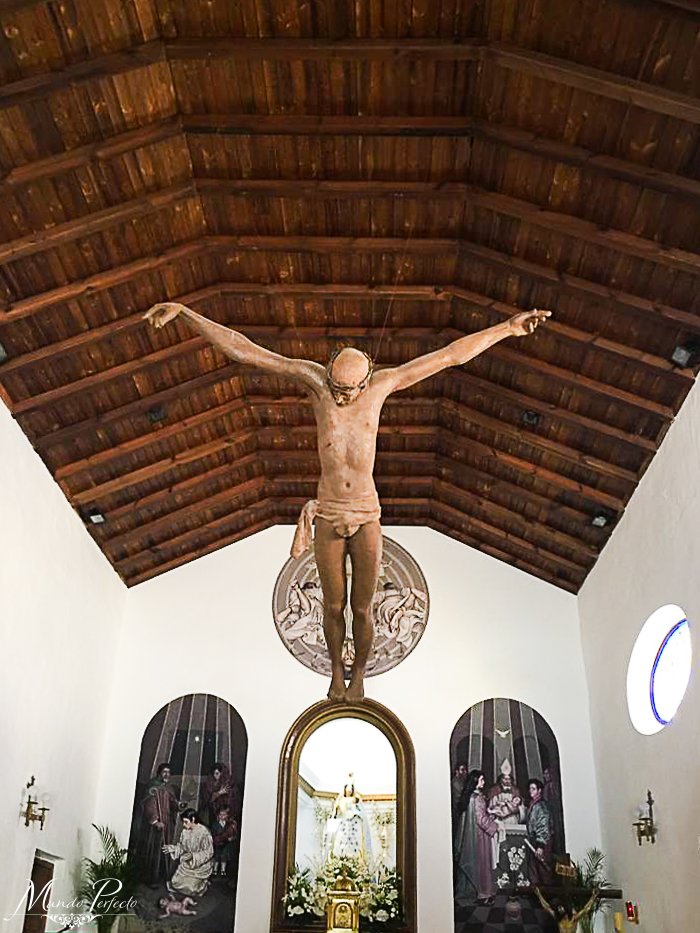 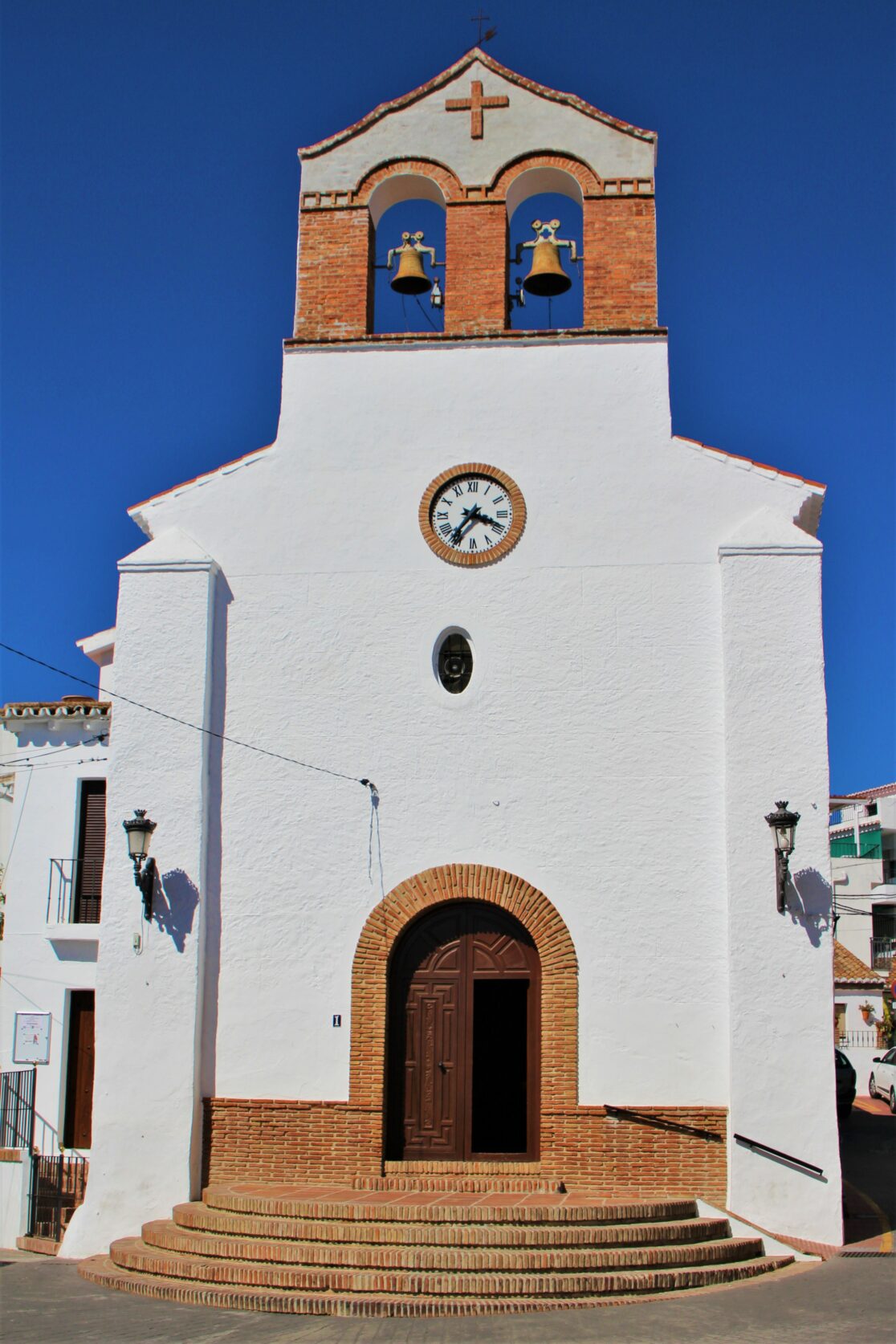 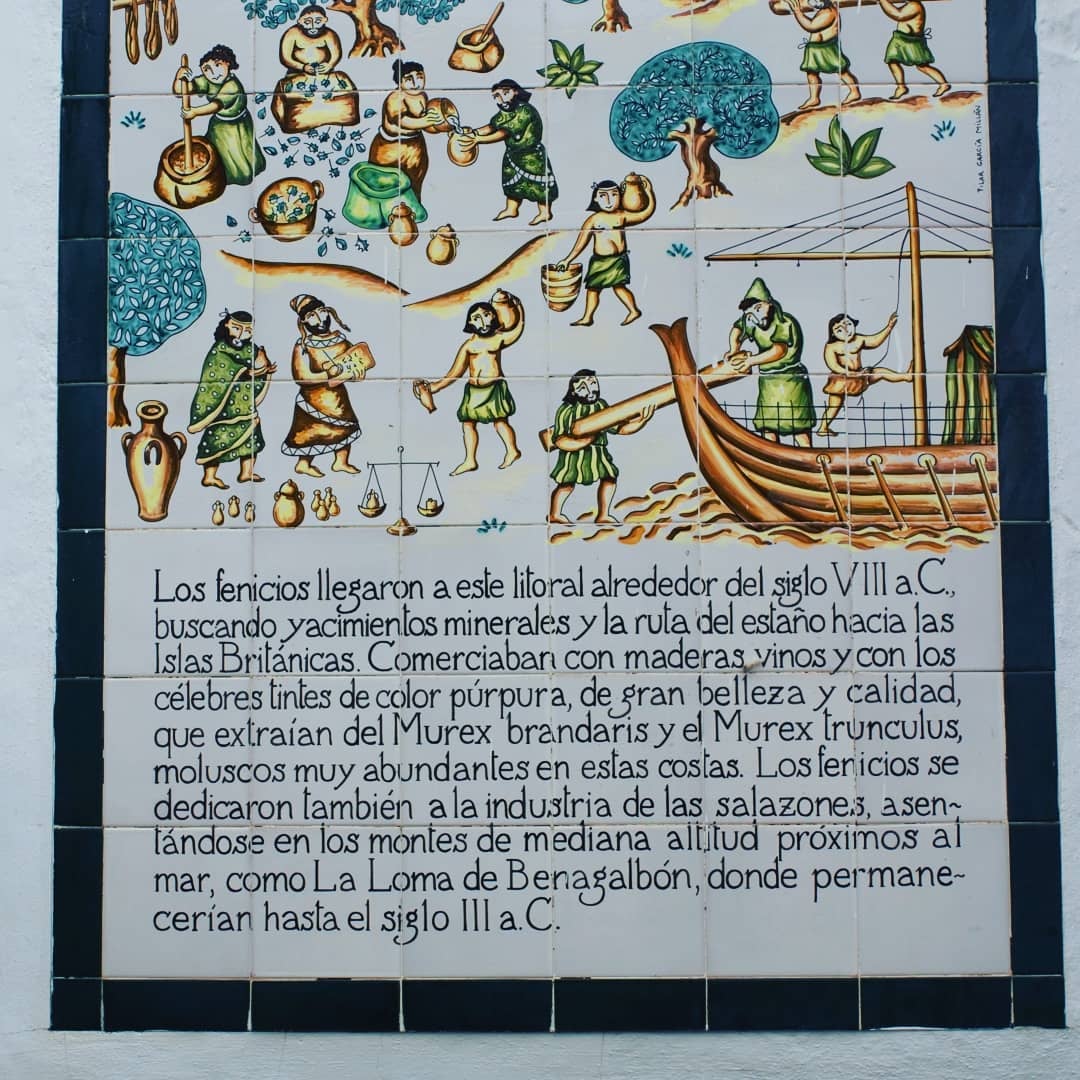 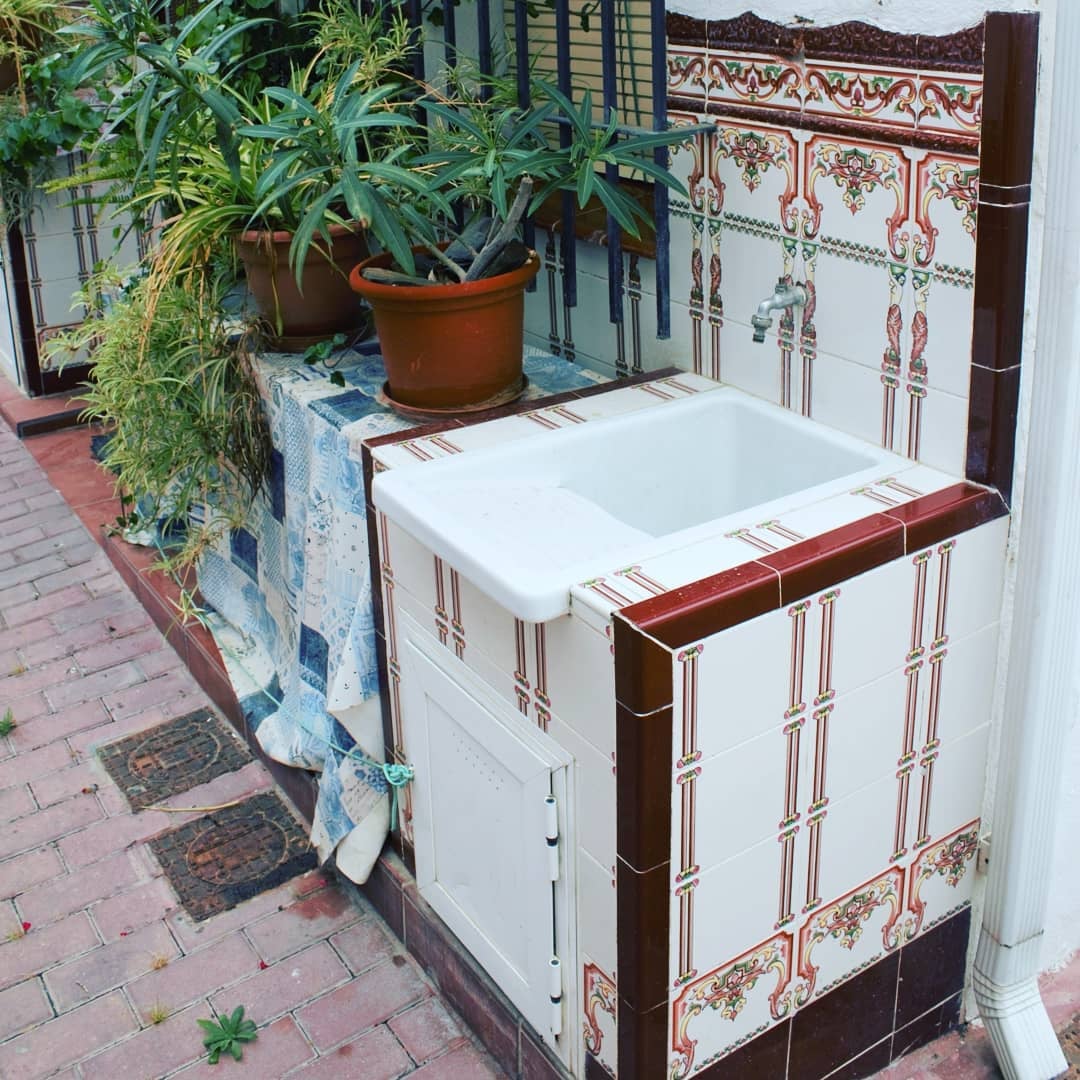 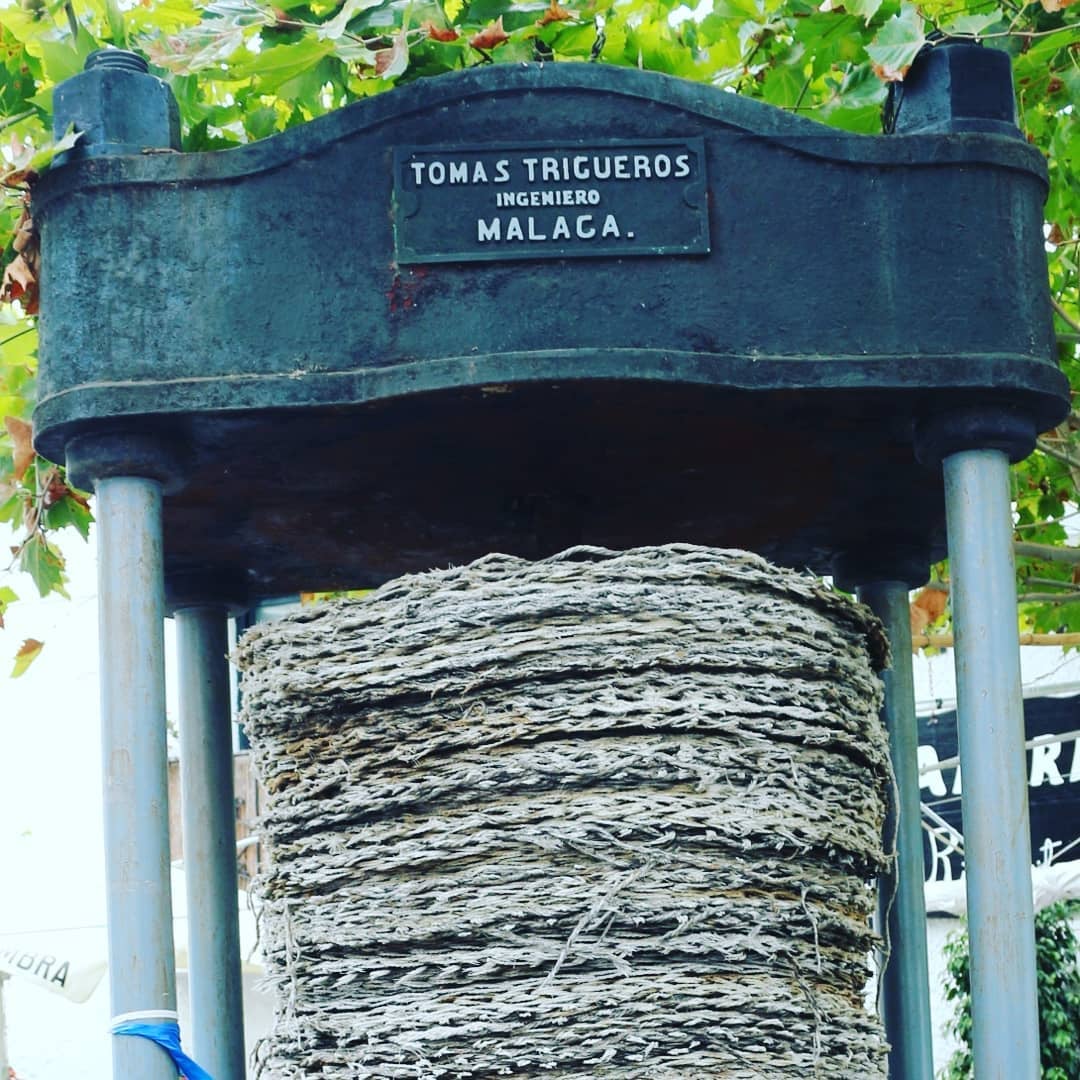 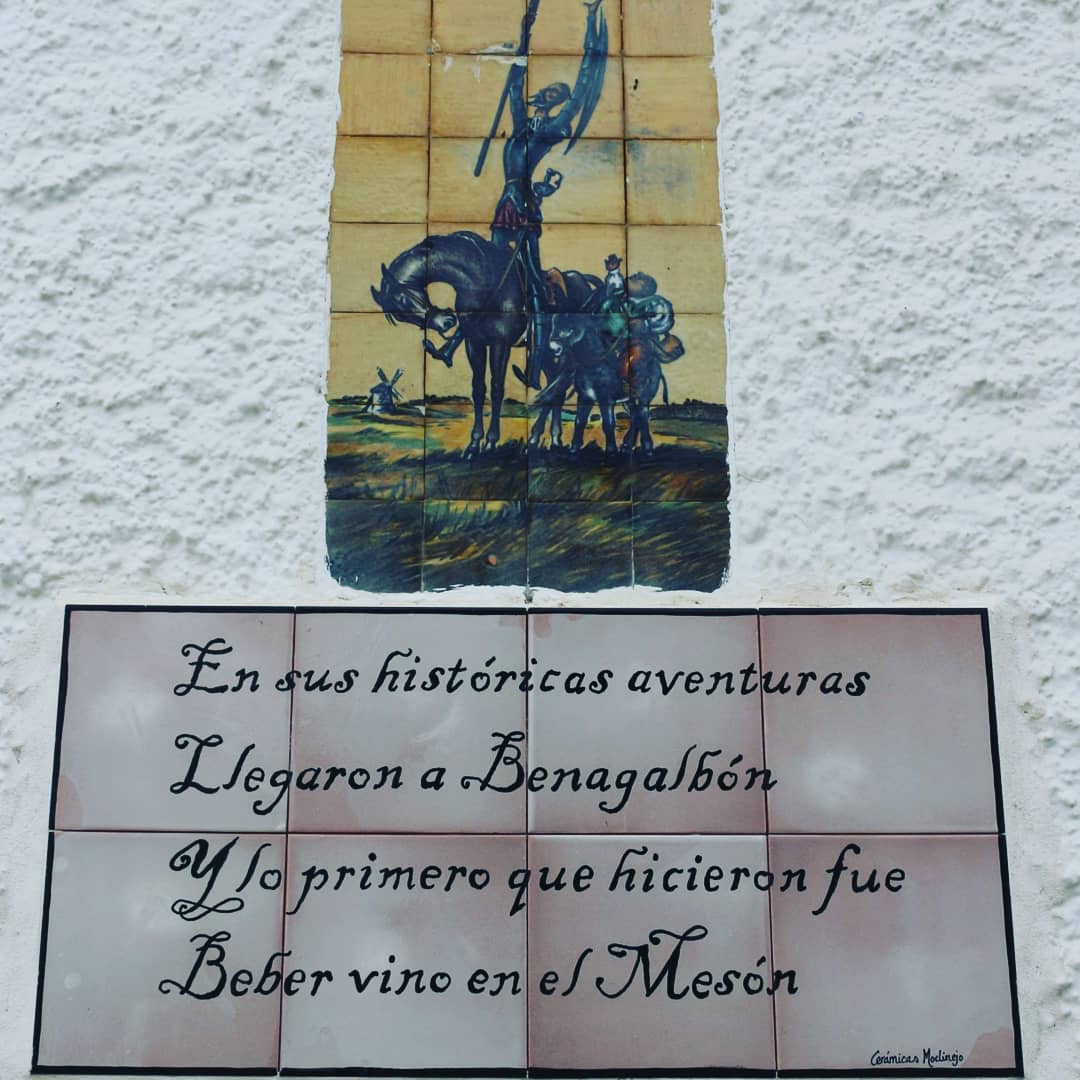 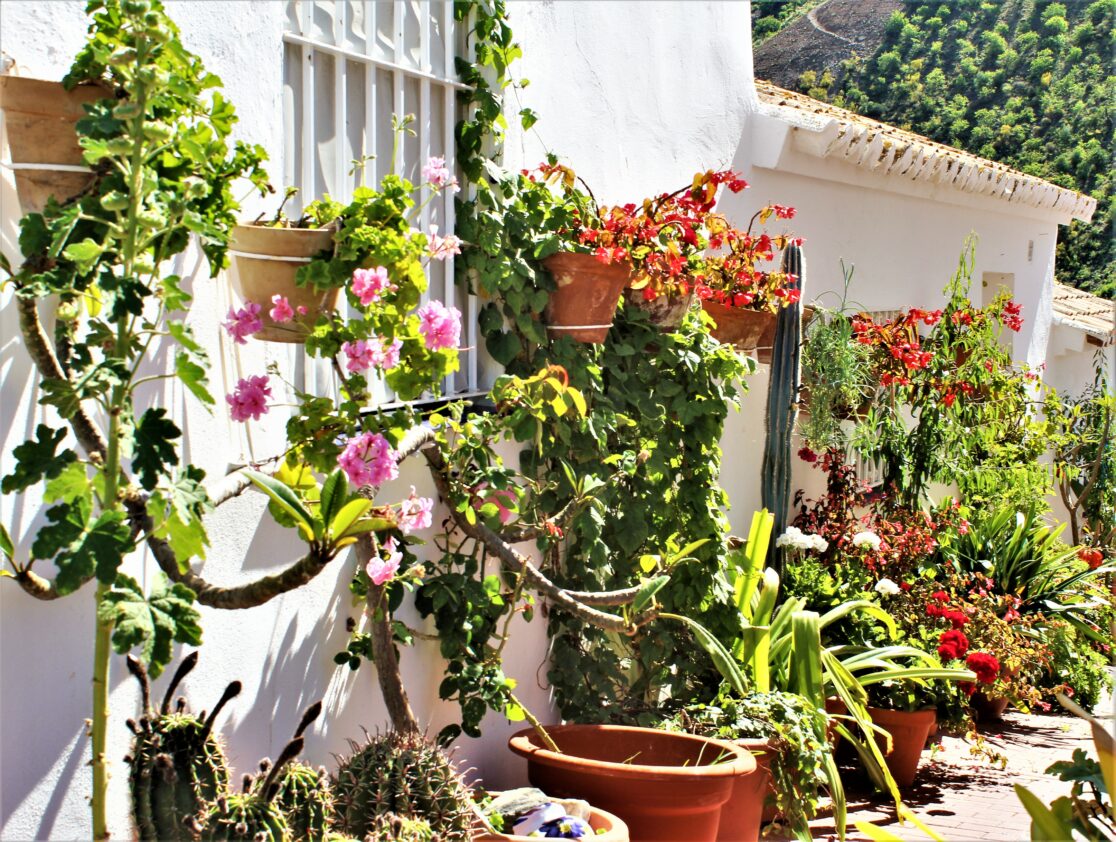 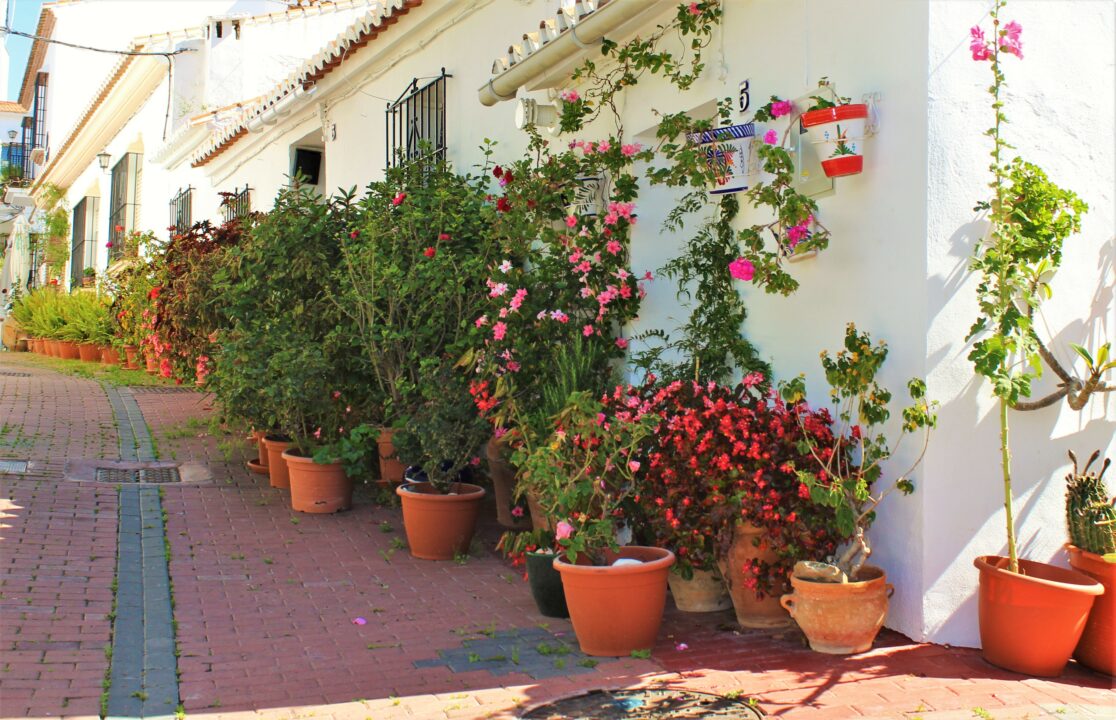 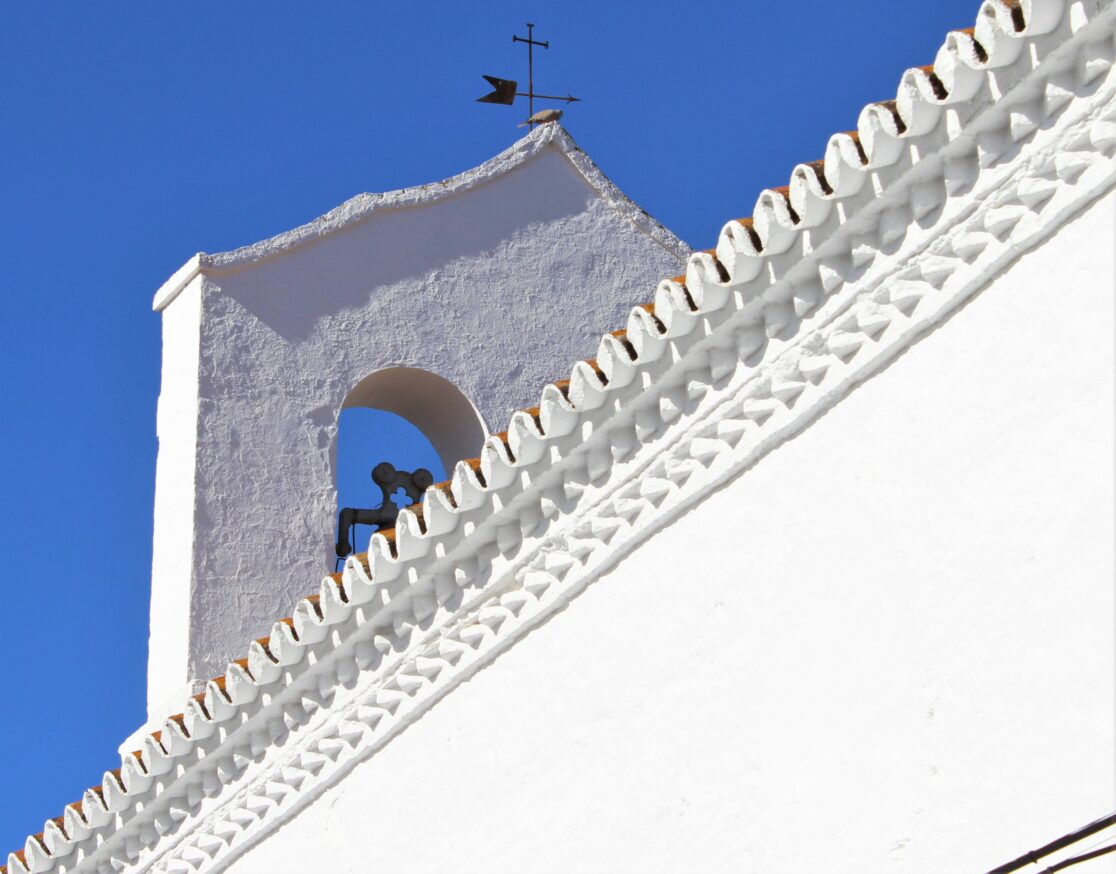 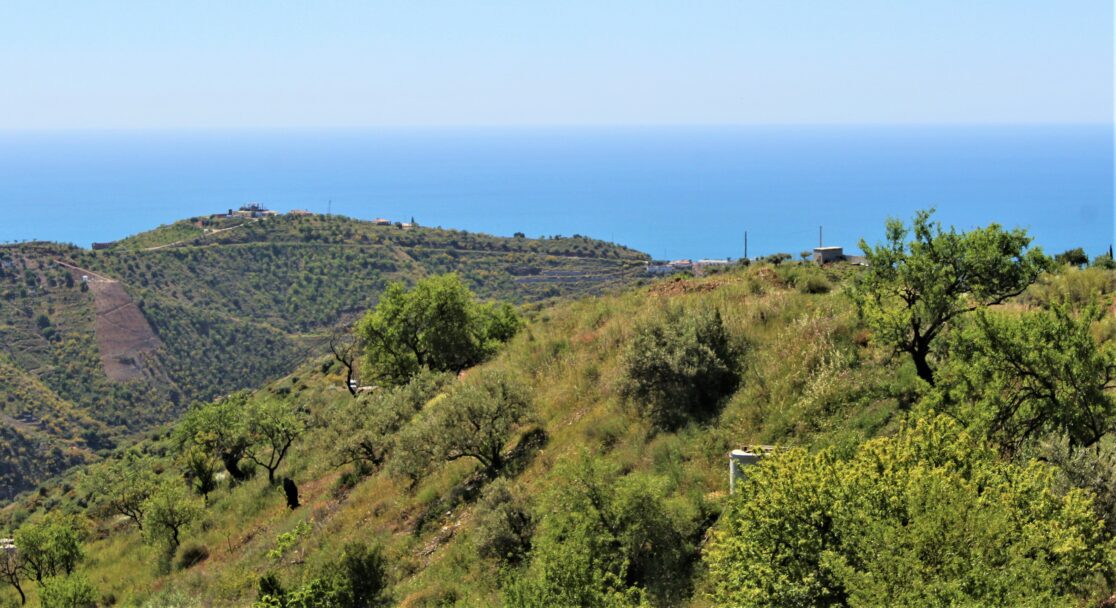