Macharaviaya best things to see and do

Macharaviaya, a small village with a great history

We cannot dissociate the modern history of Macharaviaya from that of the Galvez family. There is also in the village a museum, a temple and a bust (Bernado de Galvez) which all bear the name of the family.

Among the illustrious members of the Galvez family, born in the village in the 18th century:

Every year, there is a feria to celebrate the 4th of July the independence of the United States, in period dress.

The village is twinned with the town of Pensacola in Florida. In addition, a town in Texas on the Gulf of Mexico is named Galveston, after Bernardo de Galvez.

Finally, a detail of the story, but which is of considerable importance for the province of Malaga. The Galvez were the first promoters of the famous Malaga wine, made from Moscatel (Muscat of Alexandria) grapes on European tables and in particular in Russia.

Another peculiarity of this village is that the Galvez family founded the first free and mixed public school in Spain in 1782 (article in Spanish). In this school, moreover, there was no corporal punishment.

If you come to see this village, I can only recommend that you go and see the village of Benaque , about 5km away. It is absolutely charming and the central monument is to see….

Pics of the village can be seen at the end of the article.

This village (360 inhabitants today) enjoyed a certain opulence thanks to the Galvez family. Indeed, by their statutes they obtained the installation of the royal card game factory in the village, with a monopoly on the sale of packets of card games in the Americas.

In its own way, this card game factory to help develop another Maro next to Nerja , since on the banks of the Miel river, a paper mill was built to make the paper needed to make cards. This now abandoned paper mill can still be seen right next to the beach that bears the same name (playa del molino de papel).

During this period, the opulence generated by this monopoly earned it the nickname “Little Madrid”.

The origins of its name

I have to tell you a secret, to be honest with you…. I saw the Macharaviaya signo on road for 30 years without ever going here.

Every time I passed in front of this road signo, this name made me thinking of Mexico. I didn’t know anything about the history of the village, but the sounds of the words reminded me of mariachis, sombreros, “viva zapata”, and Guadalajara !

My surprise was great when I learned that the name of the village Macharaviaya, was the Hispanization, in 1572, of its old Arabic name: Mashar-abu-Yaha…

What to do in Macharaviaya ?

In this link: find the 50 activities and experiences around Macharaviaya

Where to sleep in Macharaviaya ? 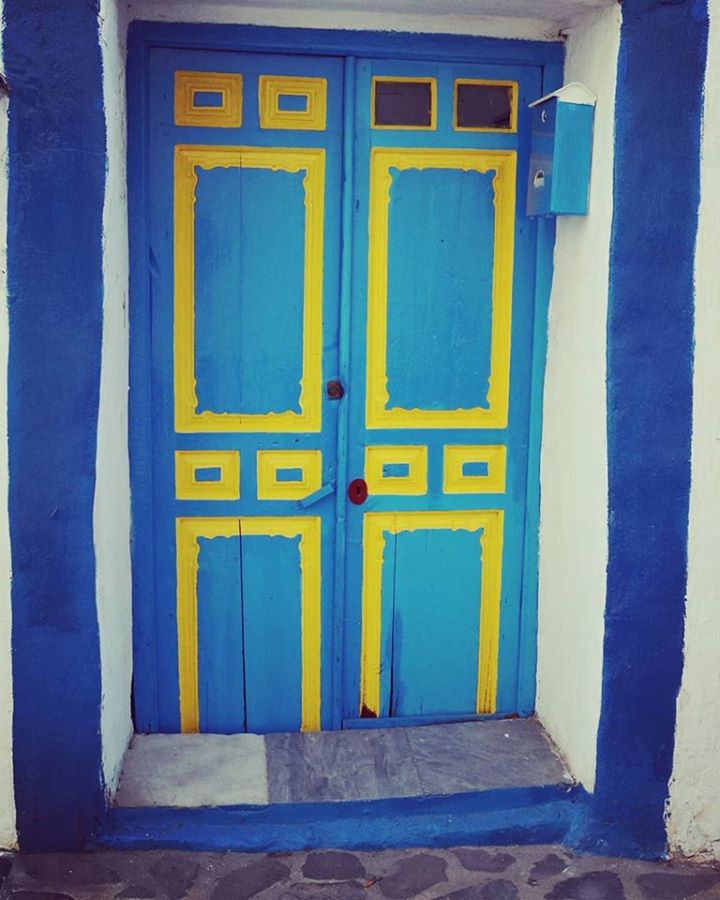 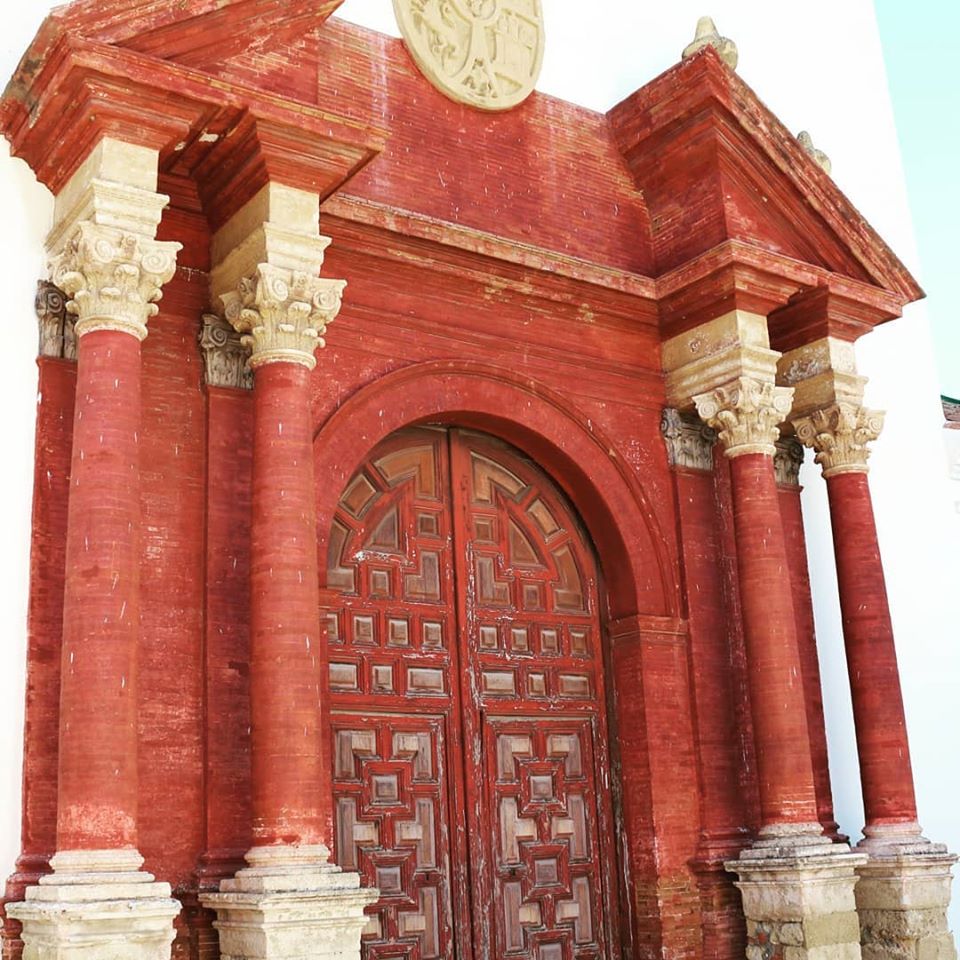 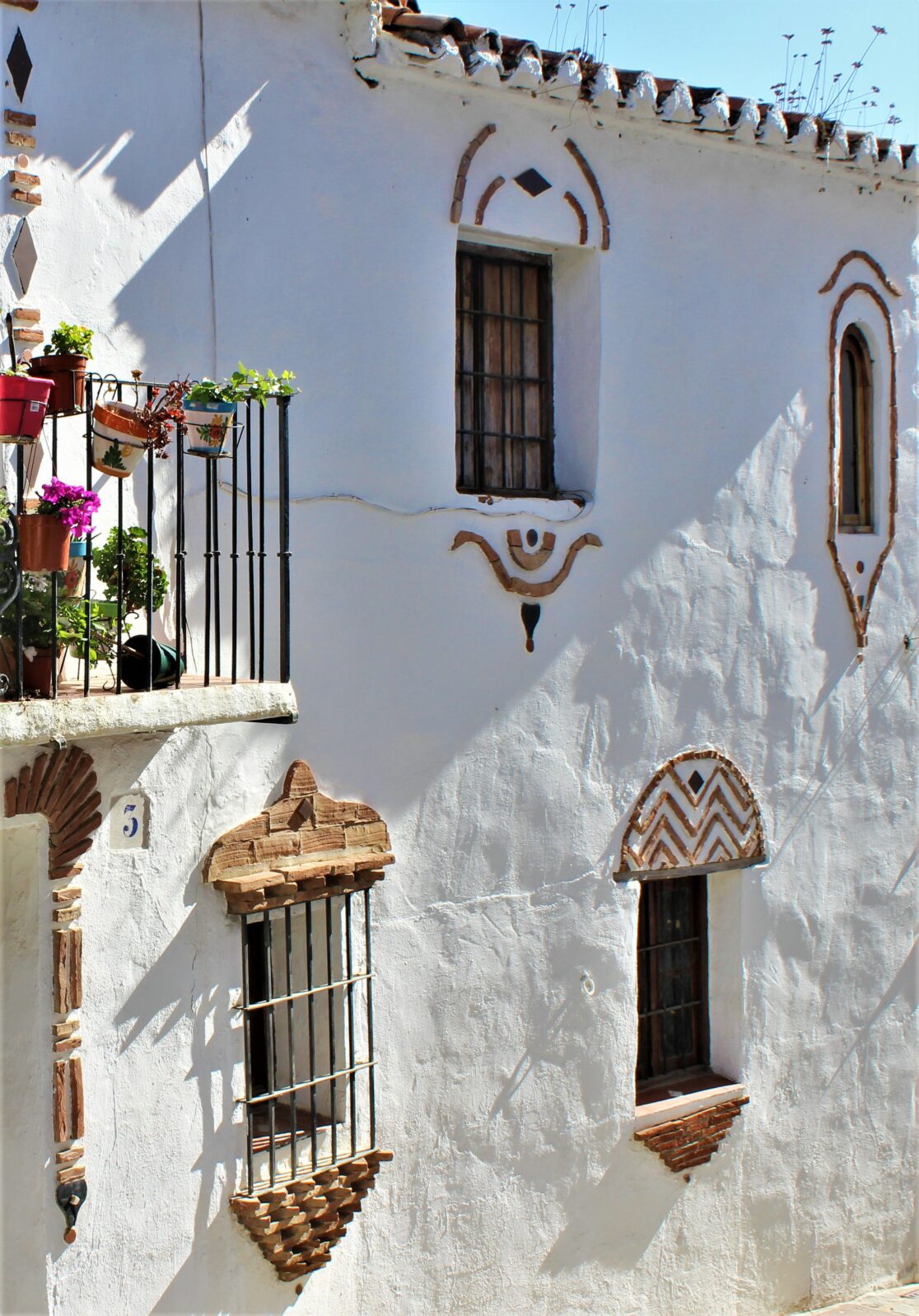 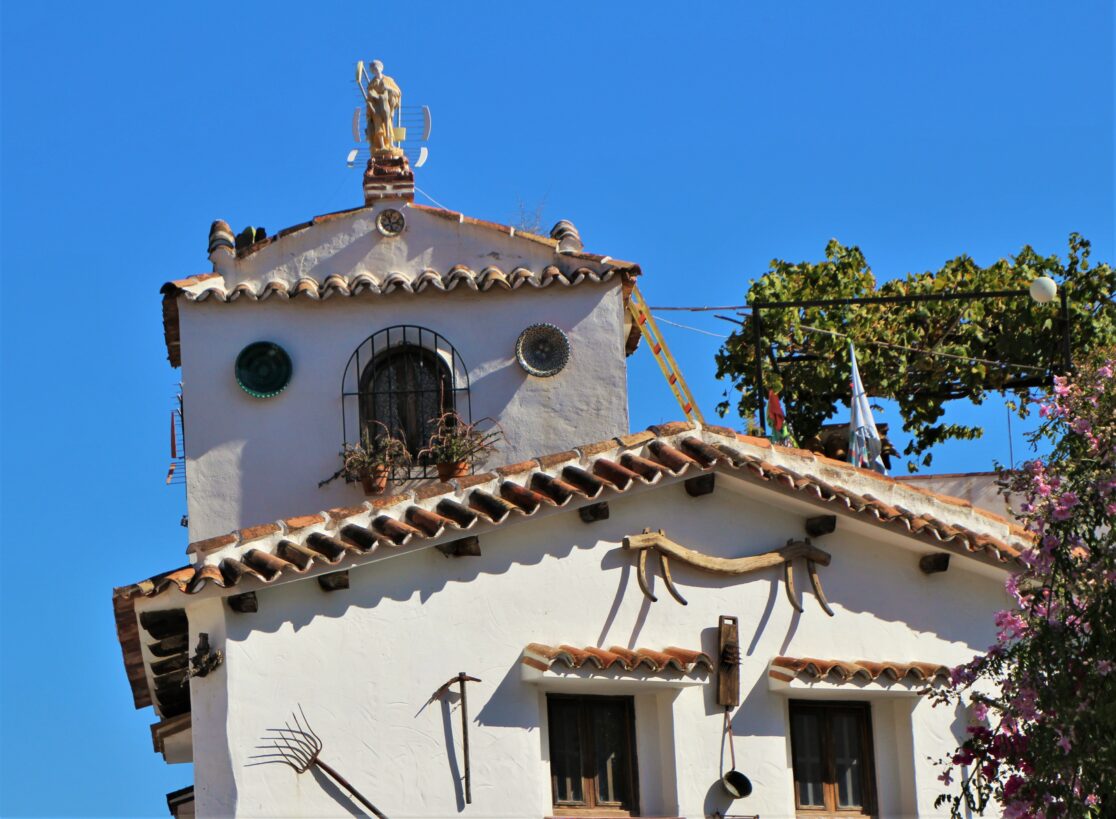 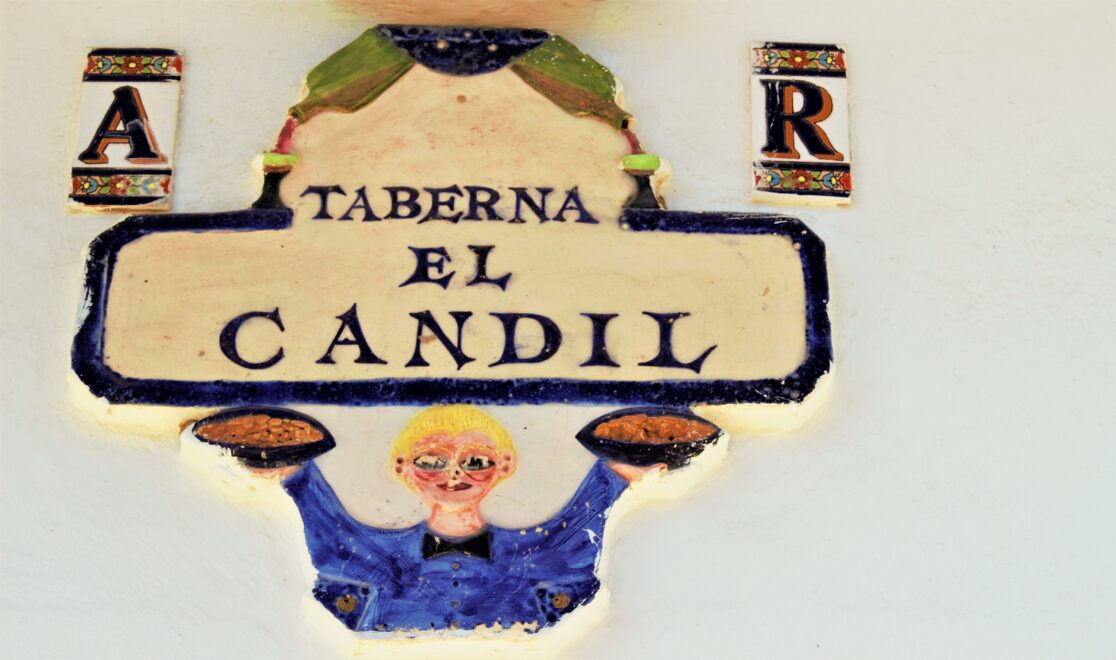 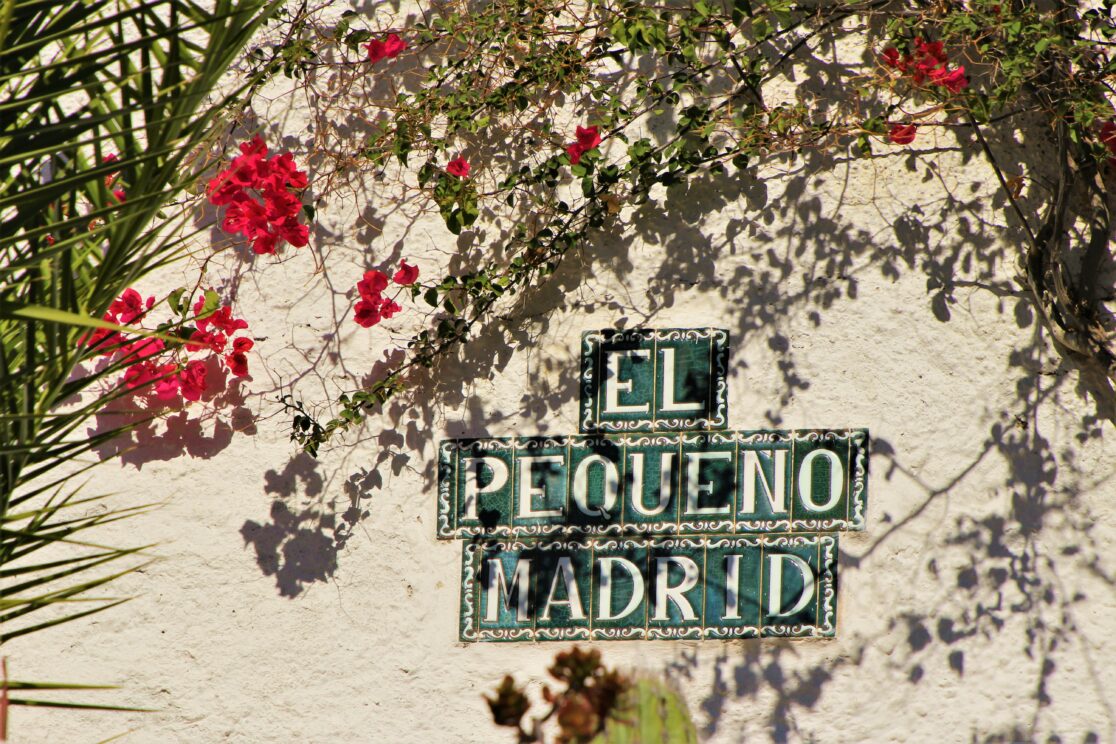 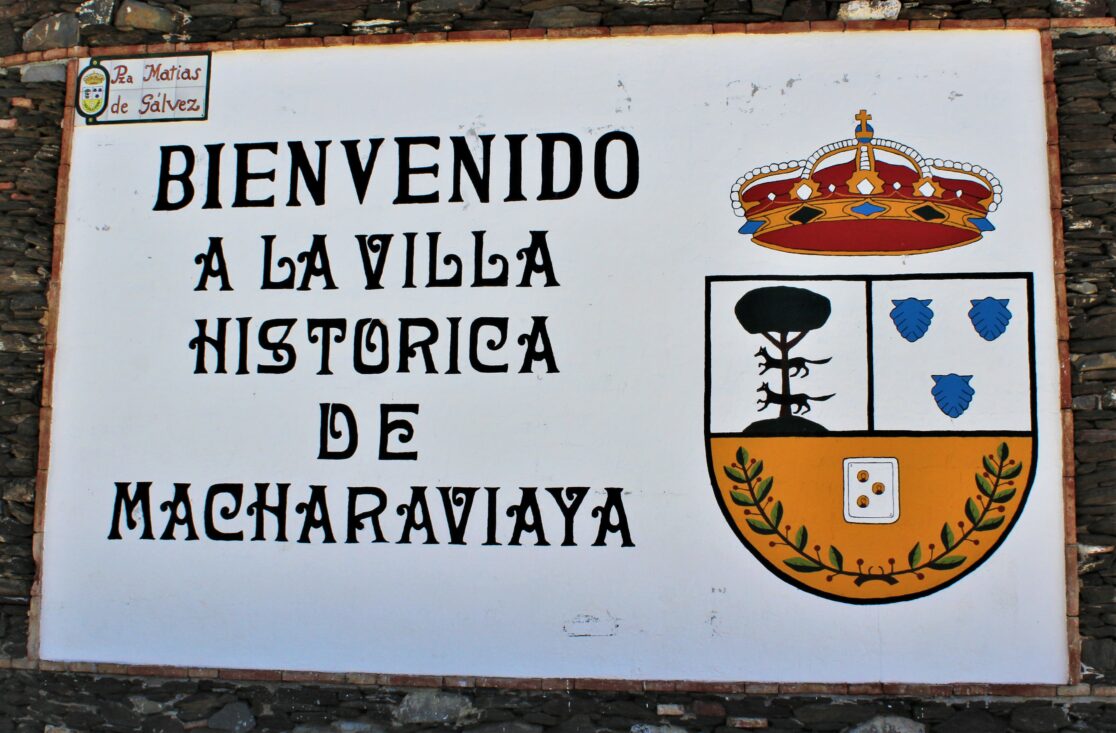 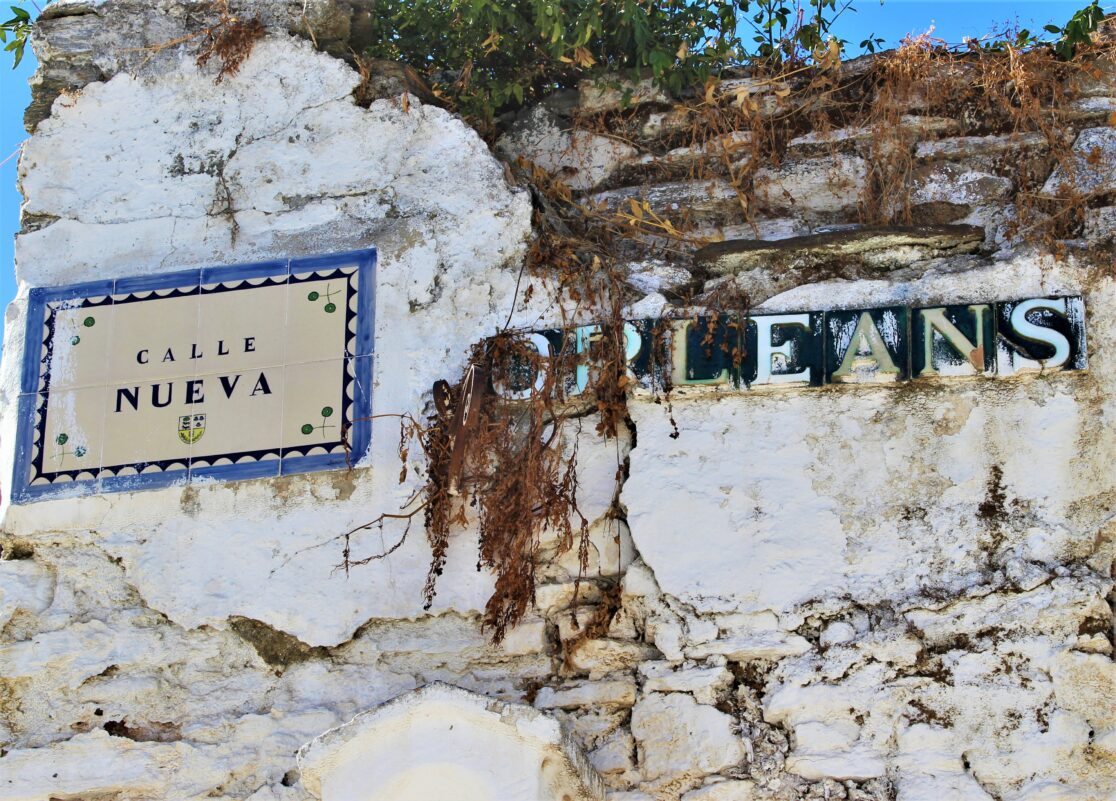 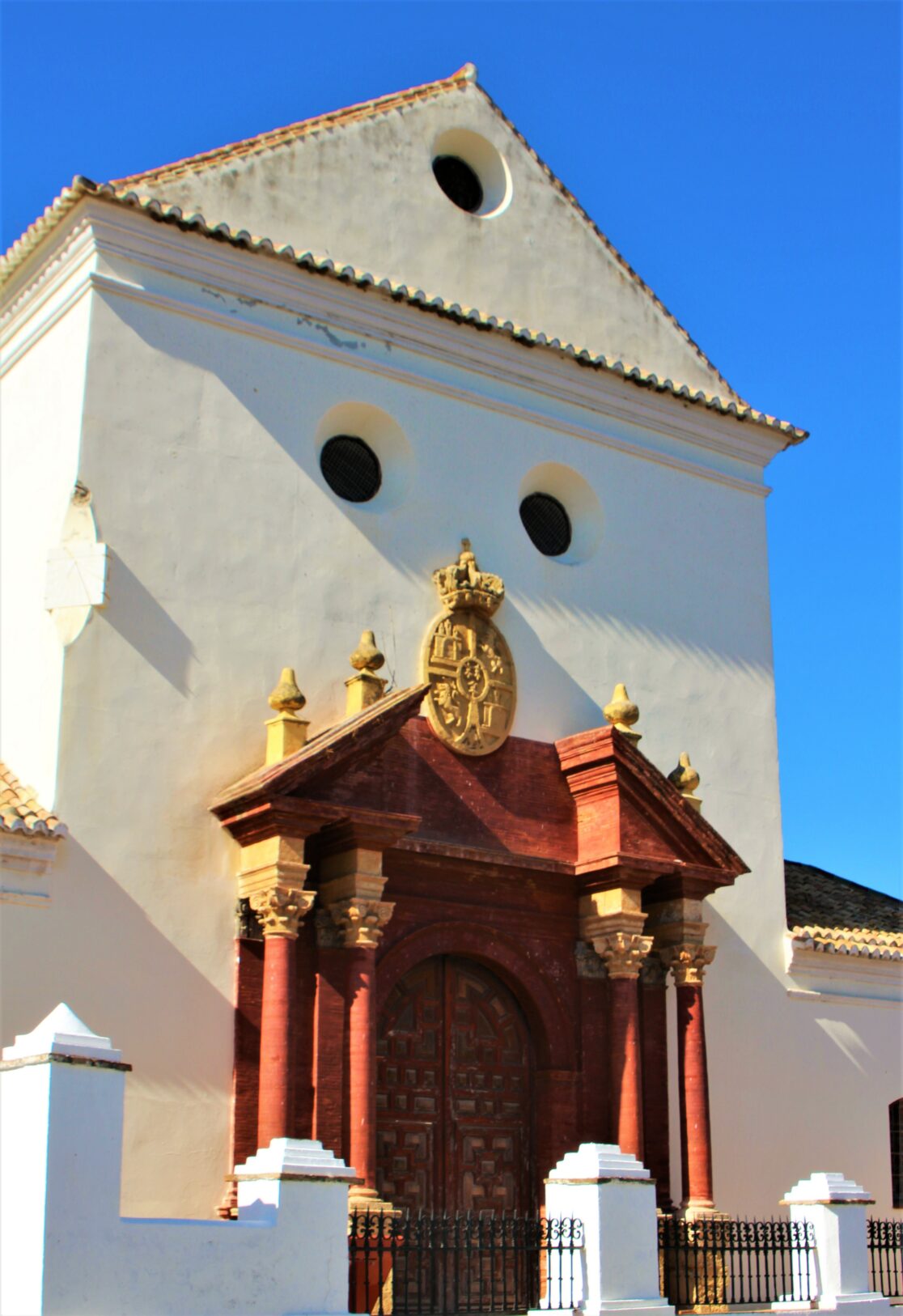 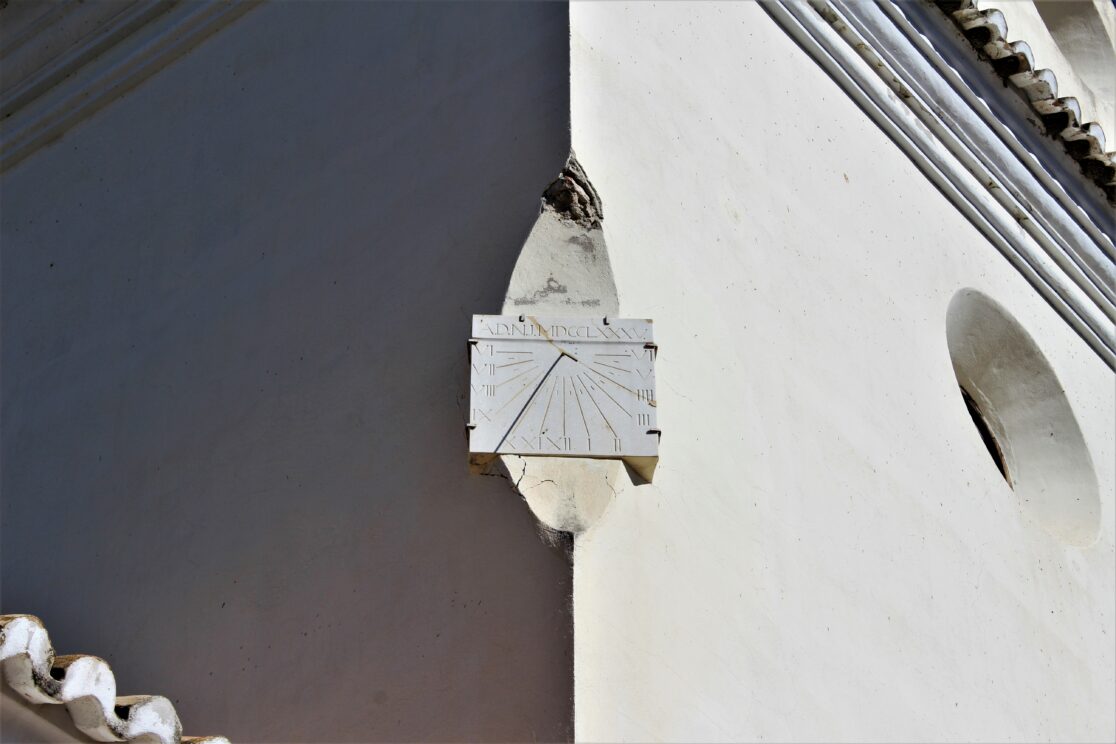 Are you planning to stay in Macharaviaya ?

In this link : find 2 offers for : holiday homes, villas, guest houses in Macharaviaya