Rincon de la Victoria best things to see and do

Right next to Malaga

Compared to the other municipalities of Axarquia, Rincon de la Victoria has today become a fairly large city. This is directly linked to its proximity to Malaga. It is the main city of the eastern Costa del Sol with its capital Velez-Malaga.

The first traces of humanity date from the Paleolithic, with cave paintings in the Victoria Cave, right next to the Treasure Cave. Phoenician and Roman remains have also been found (Roman baths and mosaics).

Thanks to the writings of Pliny the Elder, we know that there was a fortress in the 1st century AD. Around the fortress a hamlet then developed and the moors then founded the city.

During the period of Al-Andalus, the site had some importance as it had the rank of Medina (city). The watchtowers on the coast around Rincon de la Victoria were built by order of the Nasrid King (Kingdom of Granada) Yusuf I.

After the reconquest by the Catholic kings, then following the expulsion in 1570 of the Moors, the inhabitants fled the coast because of frequent attacks by Berber pirates.

At that time, the king feared an English attack from Gibraltar, and therefore decided on this construction to have a military garrison ready to respond in the event of an attack. This fortress will give its name to the village: Venta de Bezmiliana.

Its name changed to that of Rincón de la Victoria at the beginning of the 20th century, this name comes from the Order of Minims of the Convent of La Victoria in Malaga.

What to see in Rincon de la Victoria?

What to do in Rincon de la Victoria surroundings ?

The festivals in town

Here all you need to prepare your trip to authentic Andalucia

Where to sleep in Rincon de la Victoria ? 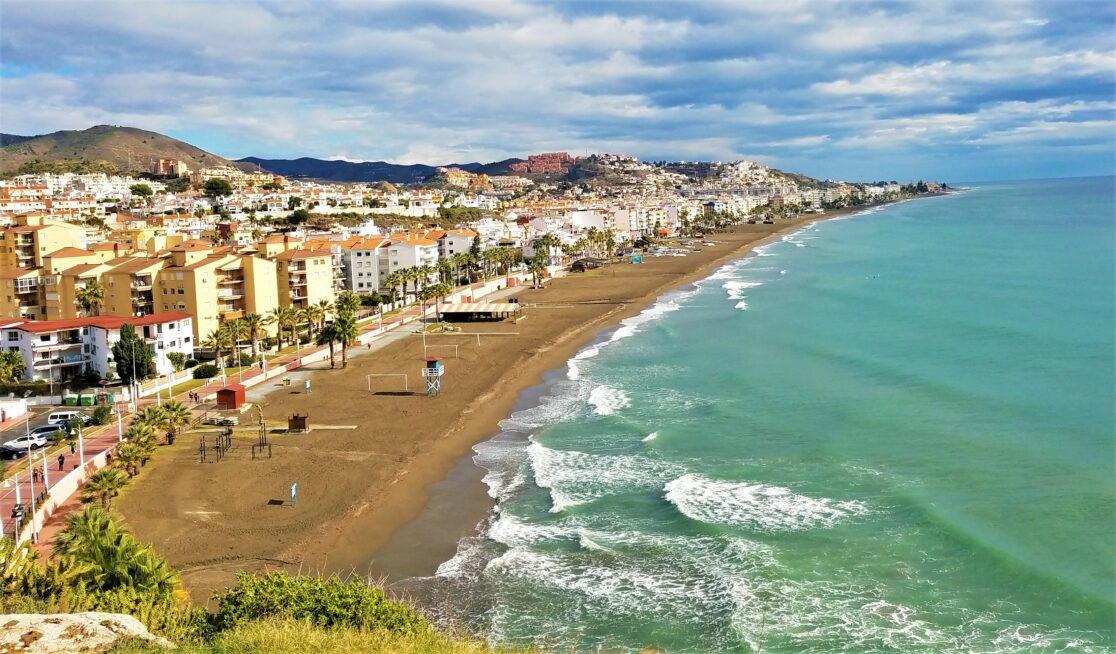 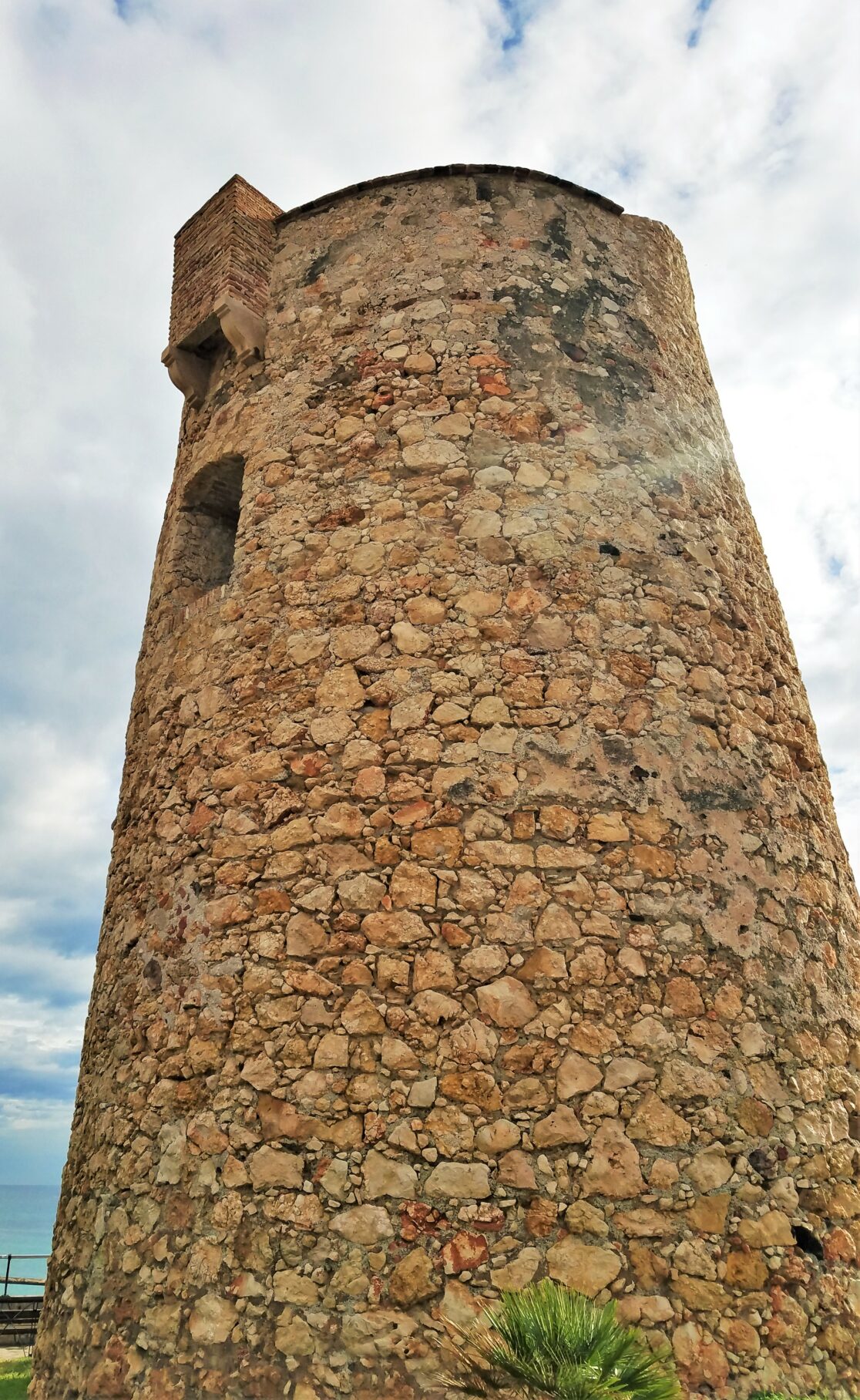 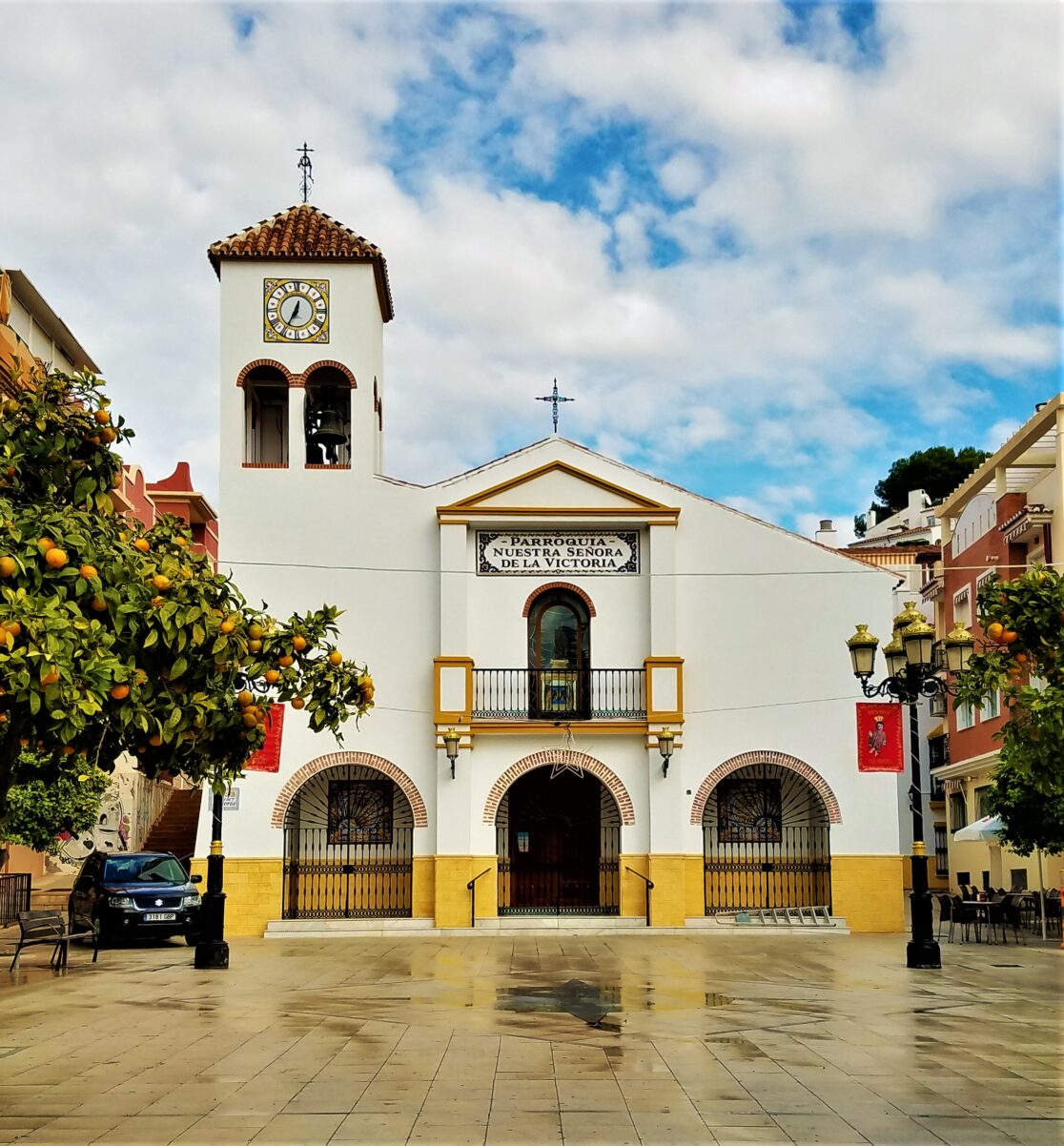 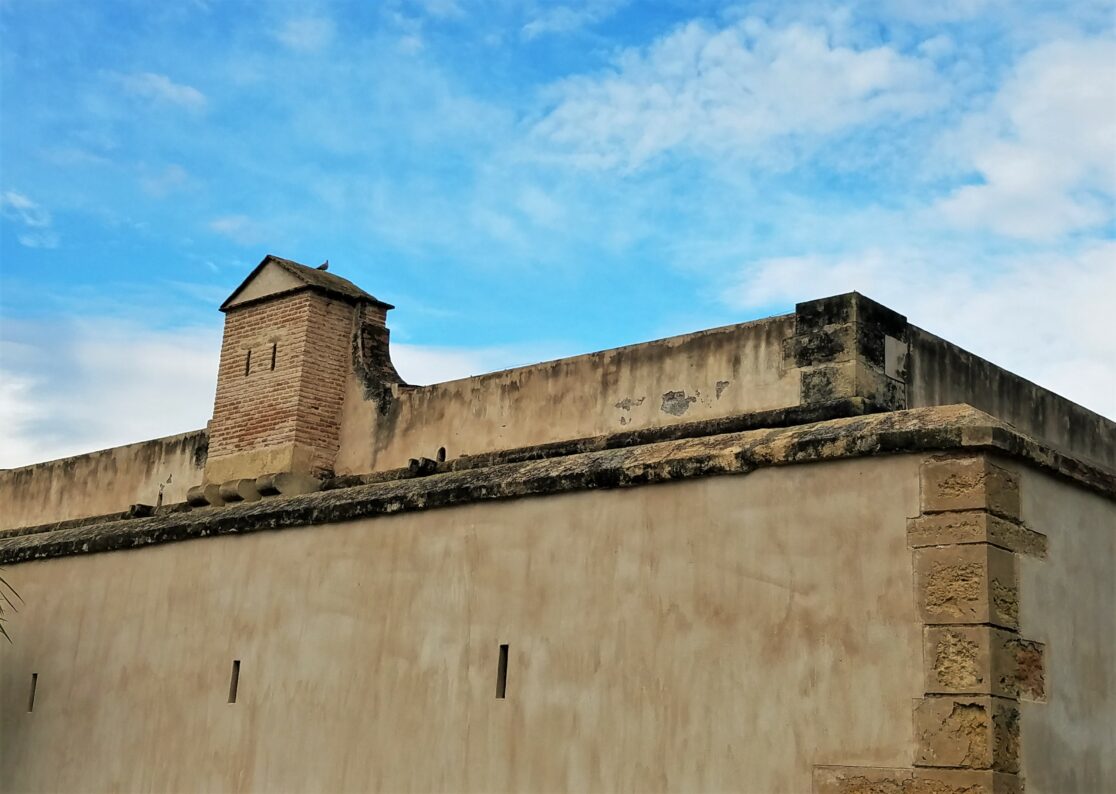 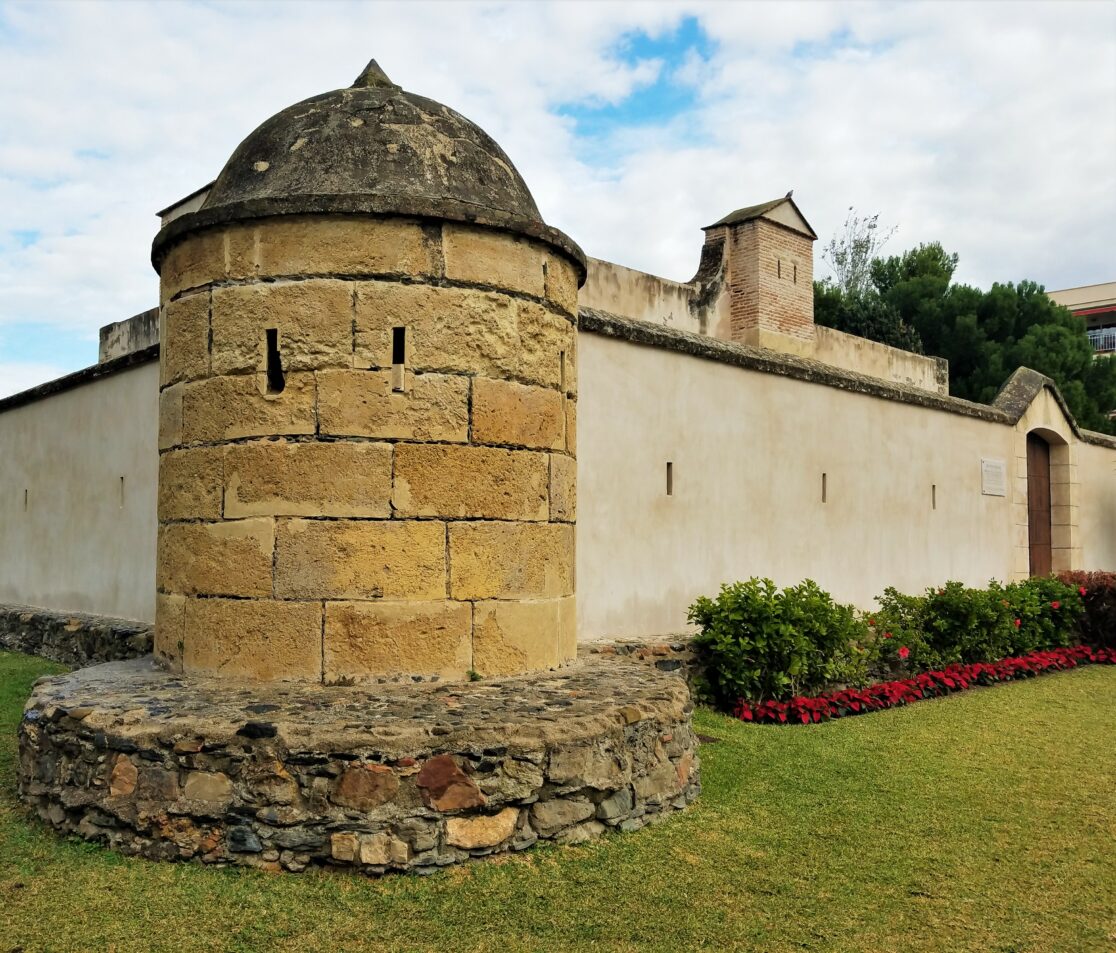 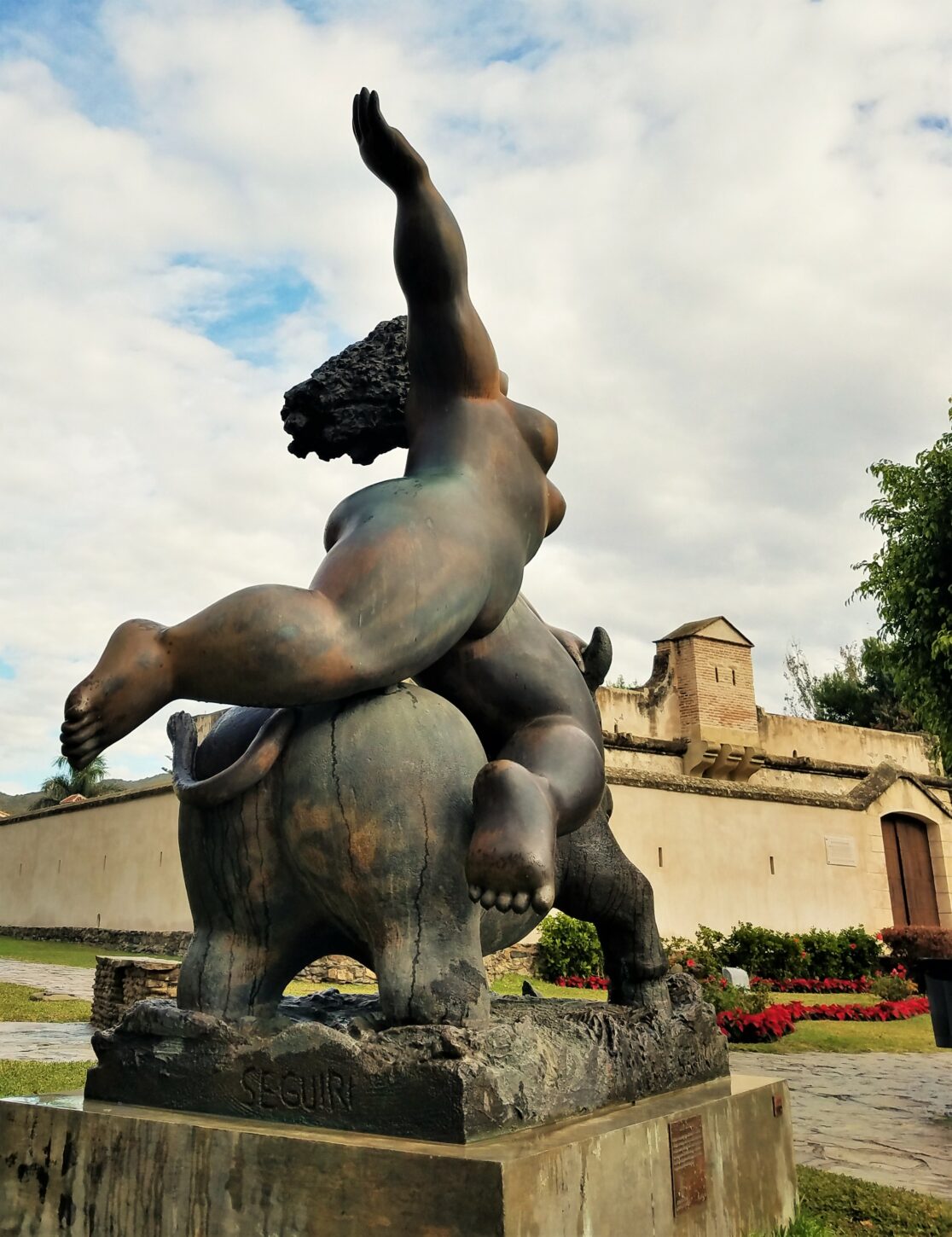 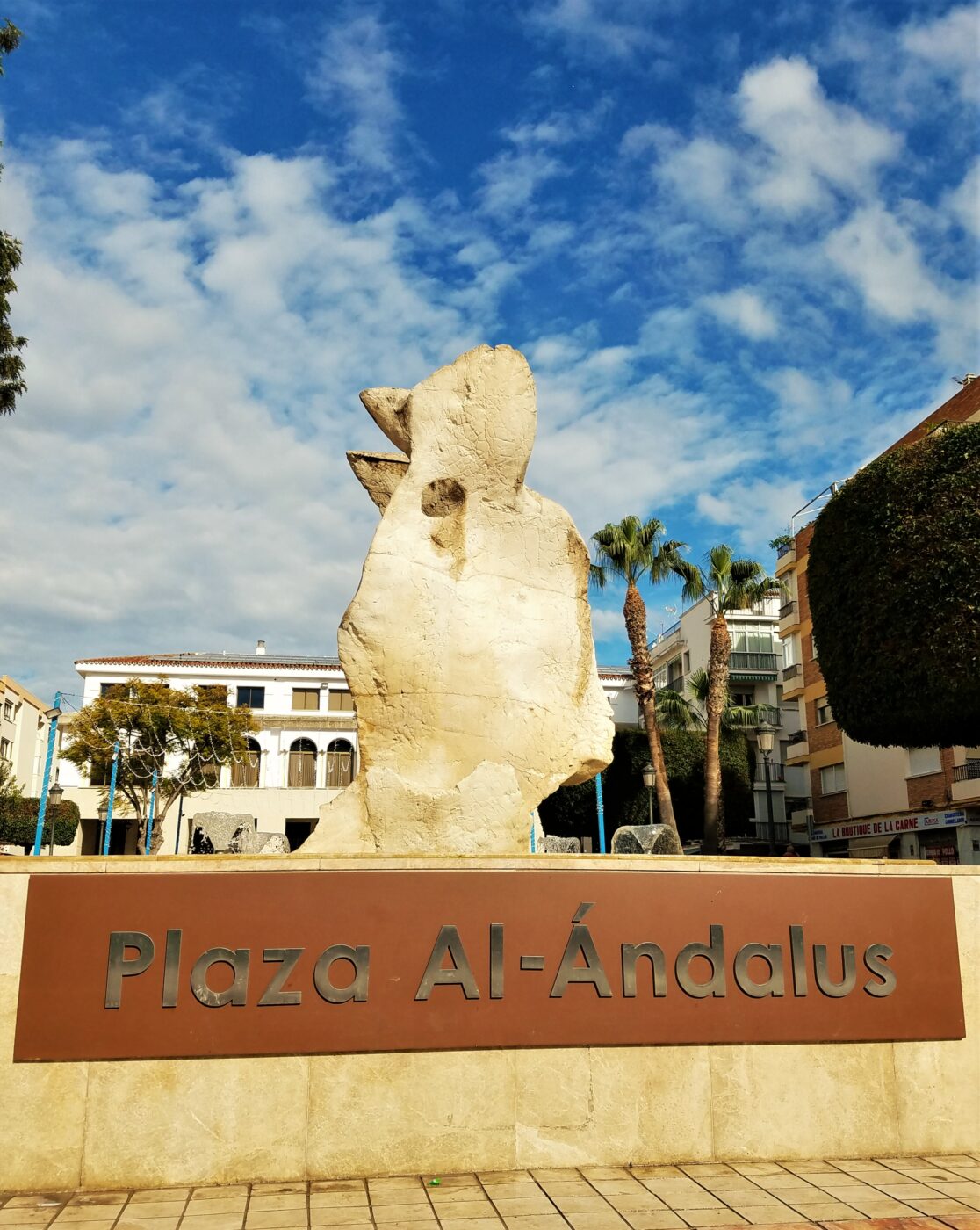 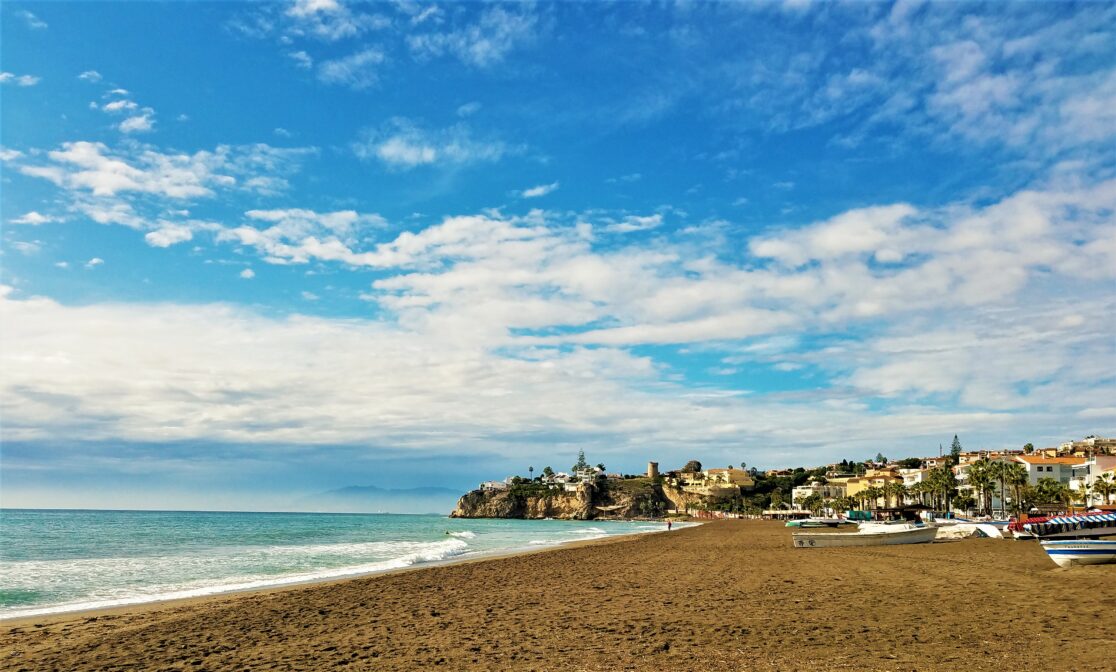 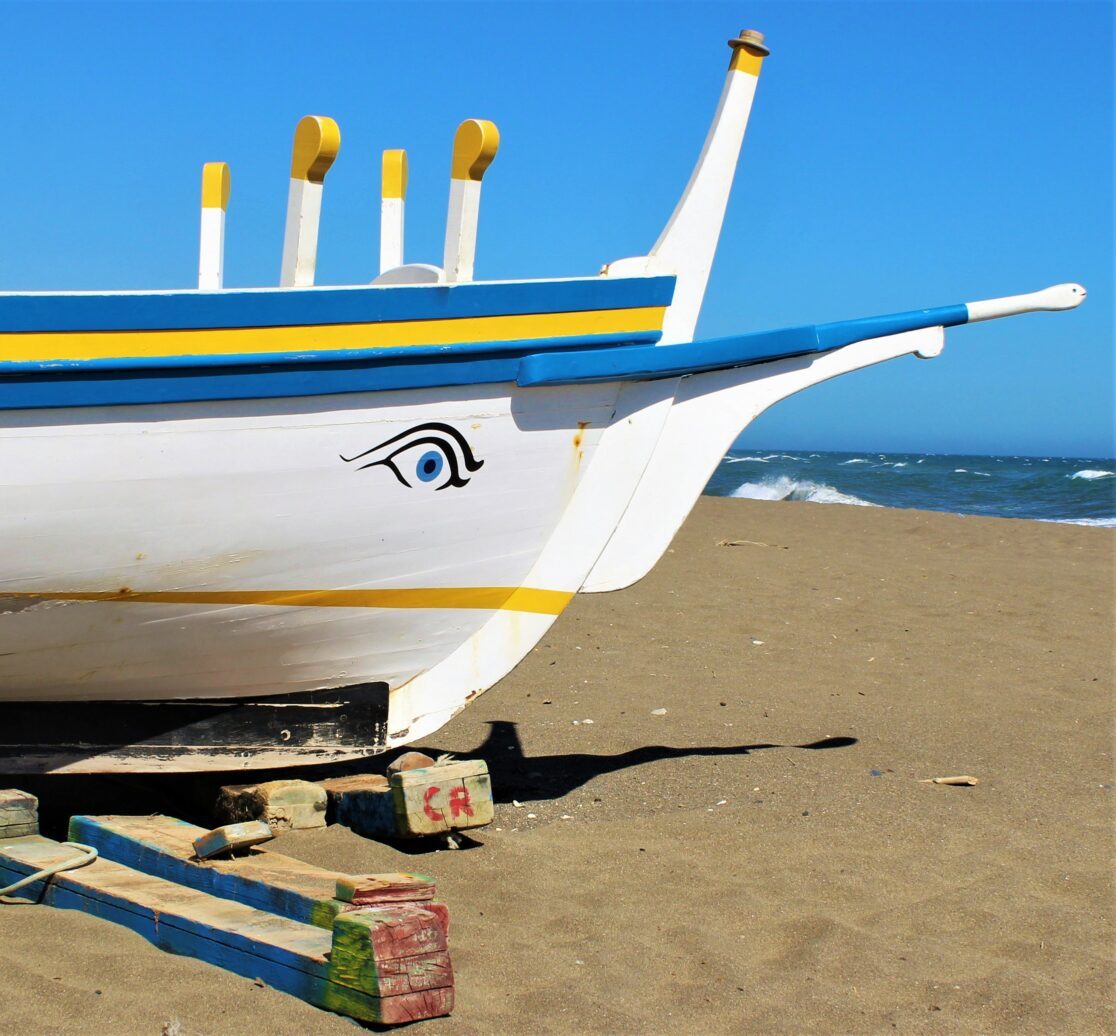 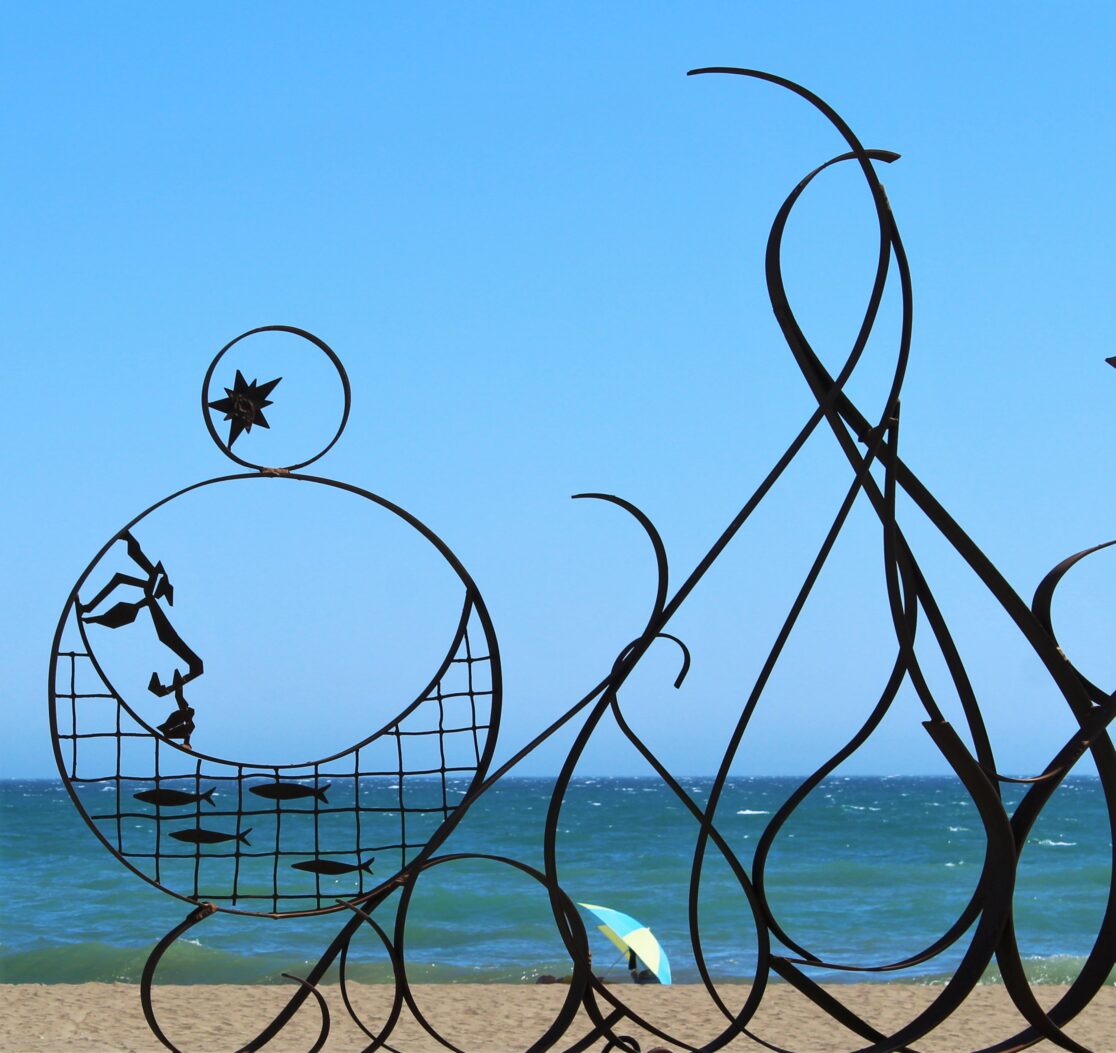 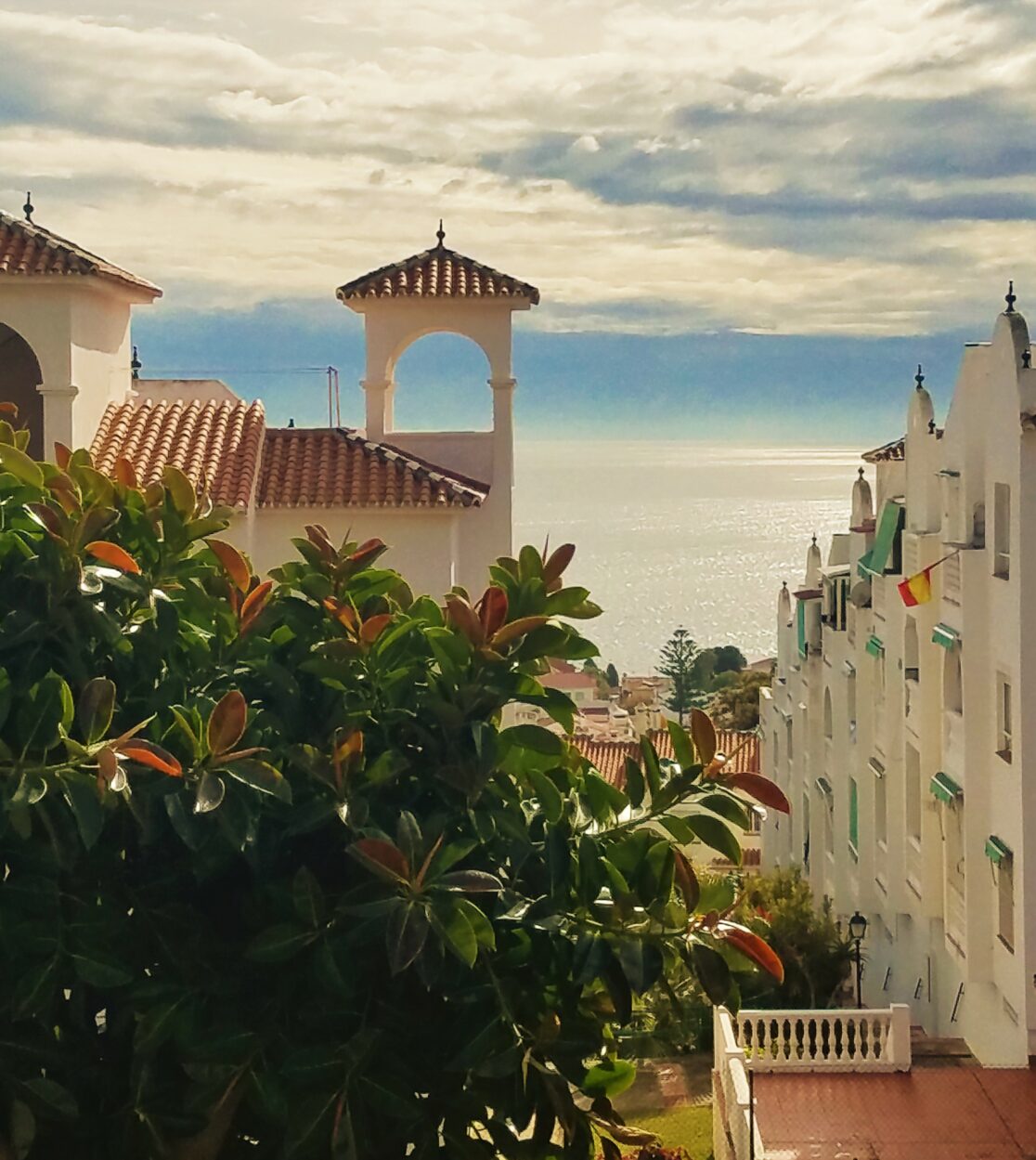 Are you planning to stay in Rincon de la Victoria?

Algarrobo best things to see and do