Benaque best things to see and do

What to see in Benaque?

The church, the old mosque, of Benaque

In my opinion, this village has a treasure, the Nuestra Sra de la Encarnacion church.

This church was built on the old mosque from the Al-Andalus period.

We can still easily guess today the old minaret, on which we can see the church tower today.

In addition, the church was built in the purest Mudejar style: we can see it through the sobriety of the facades of the church (and inside with a special frame, a very specific style).

The house of the poet Salvador Rueda

Salvador Rueda, Spanish poet and journalist was born in this village. in 1857. He is considered the father of modernism in spanish literature and author of many poems.

I have an affection for these poems about Andalucia, Malaga and the Costa del Sol (which did not yet have this name in its time).

Here are a quote from his poems:

Link : Activities and experiences around Benaque

Here all you need to : prepare your trip to authentic Andalucia?

Are you planning to stay in Macharaviaya?

find offers above (only few offers in this hamlet) : 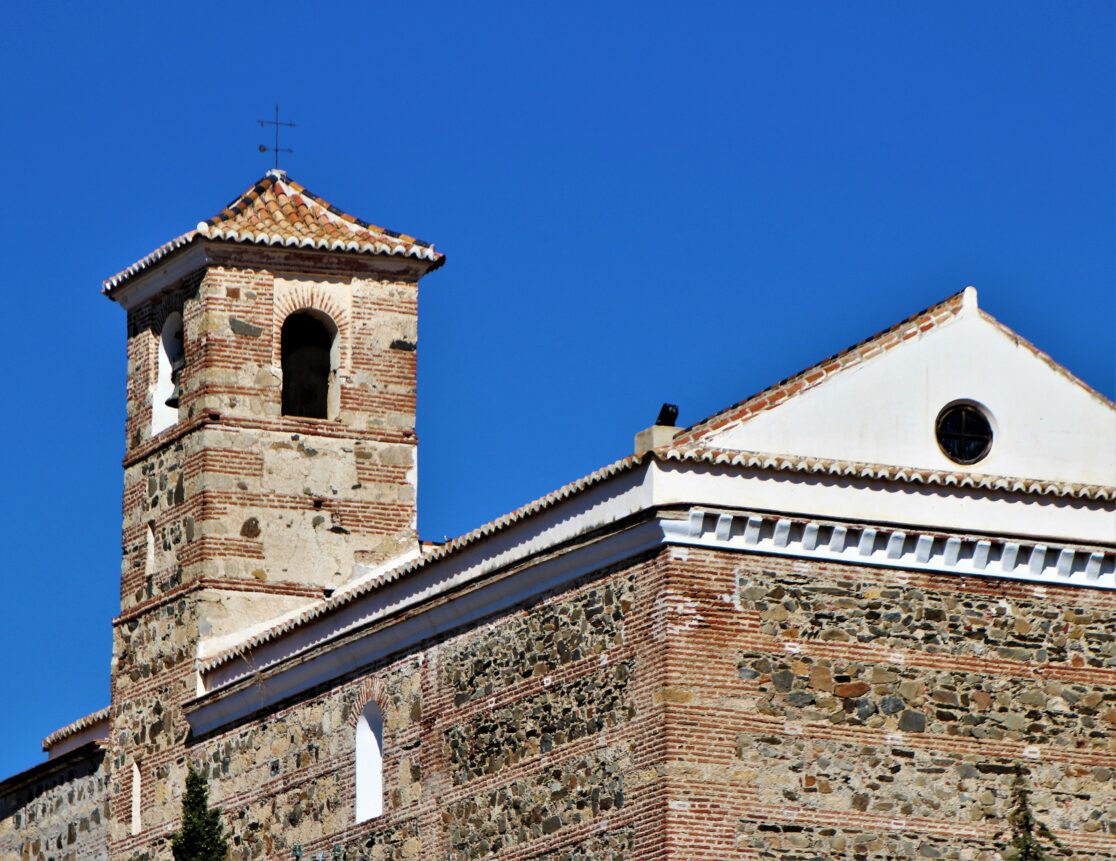 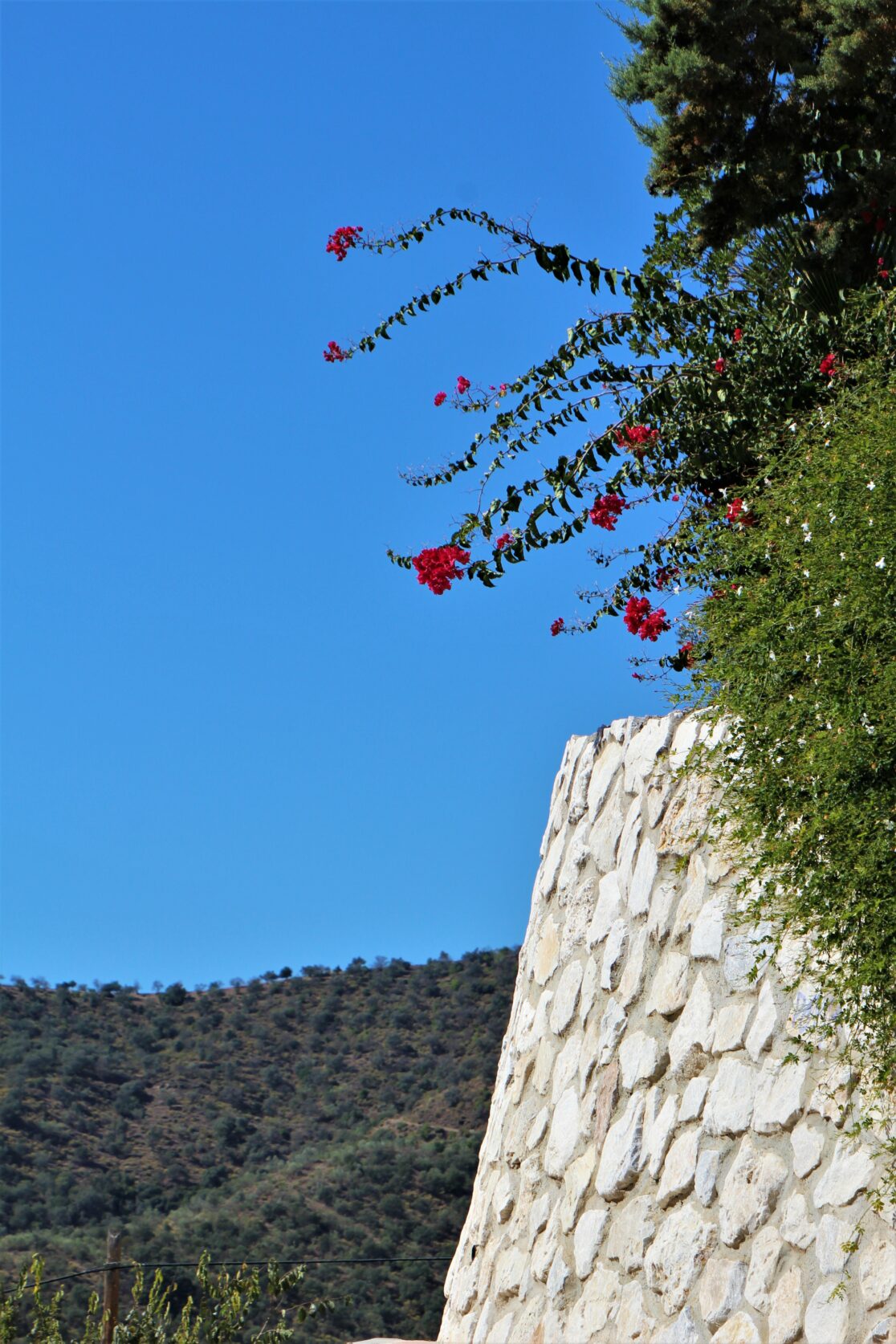 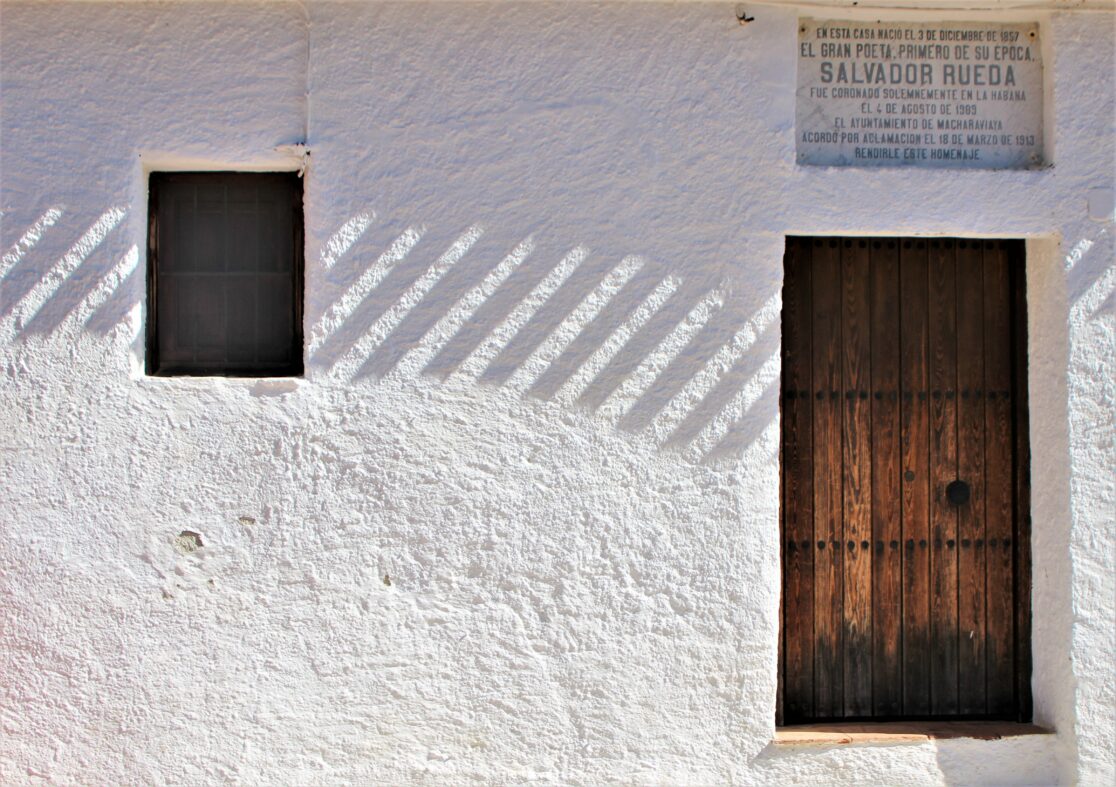 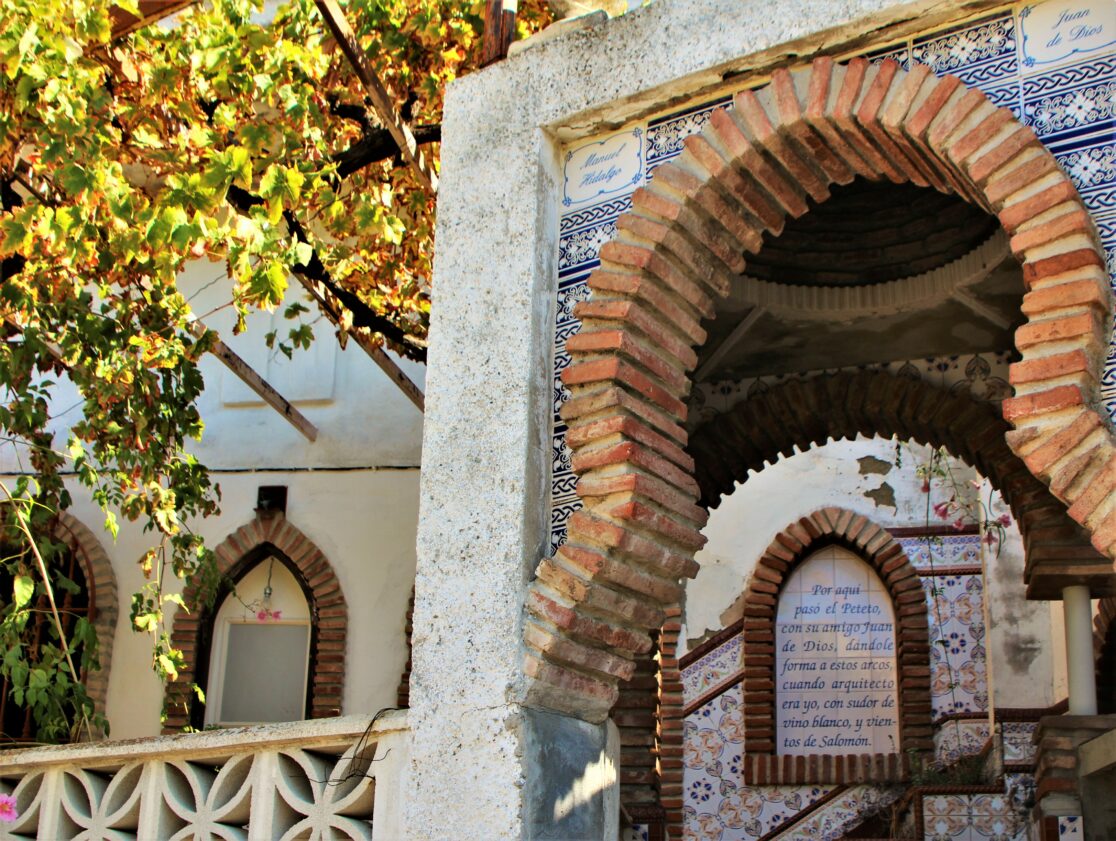 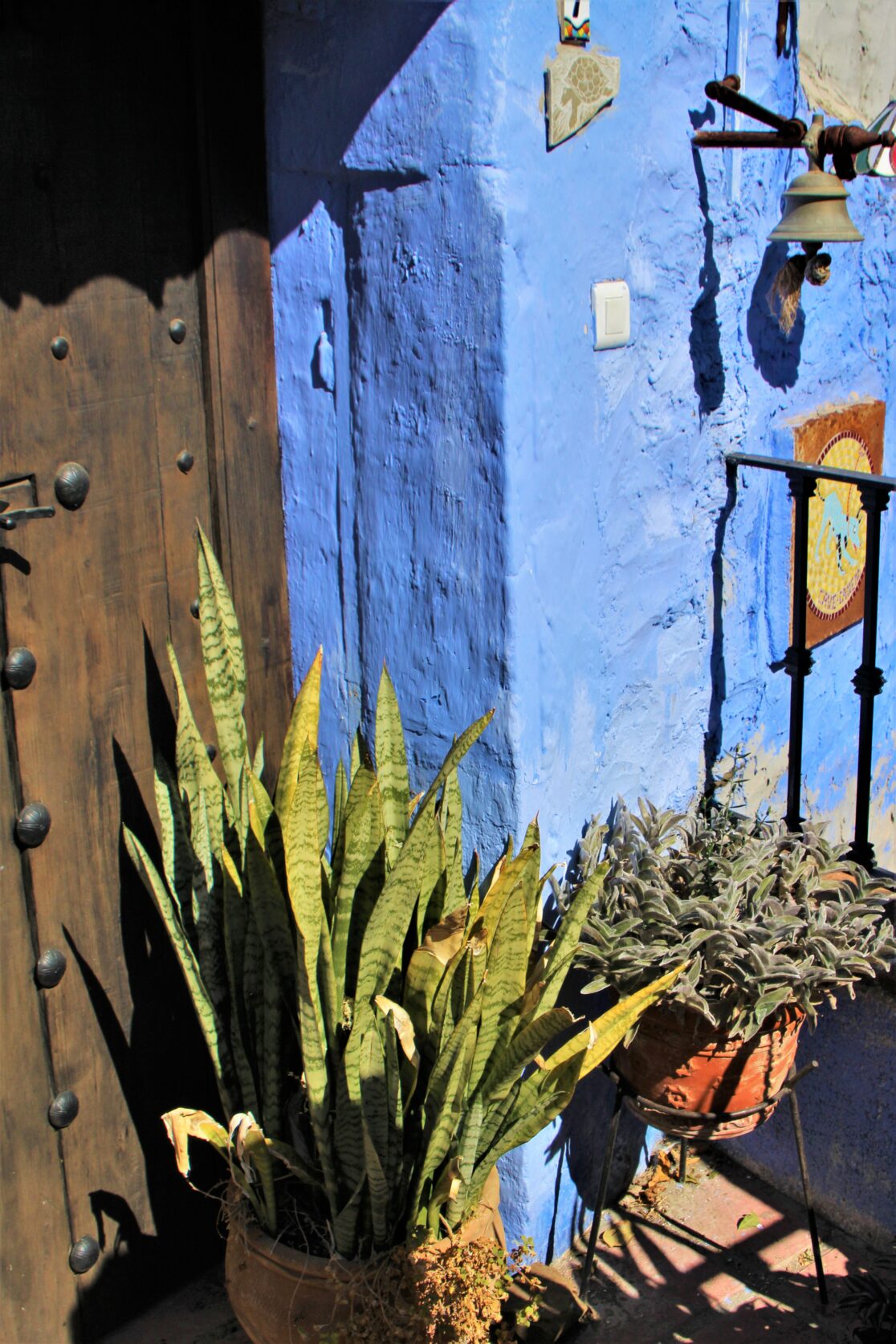 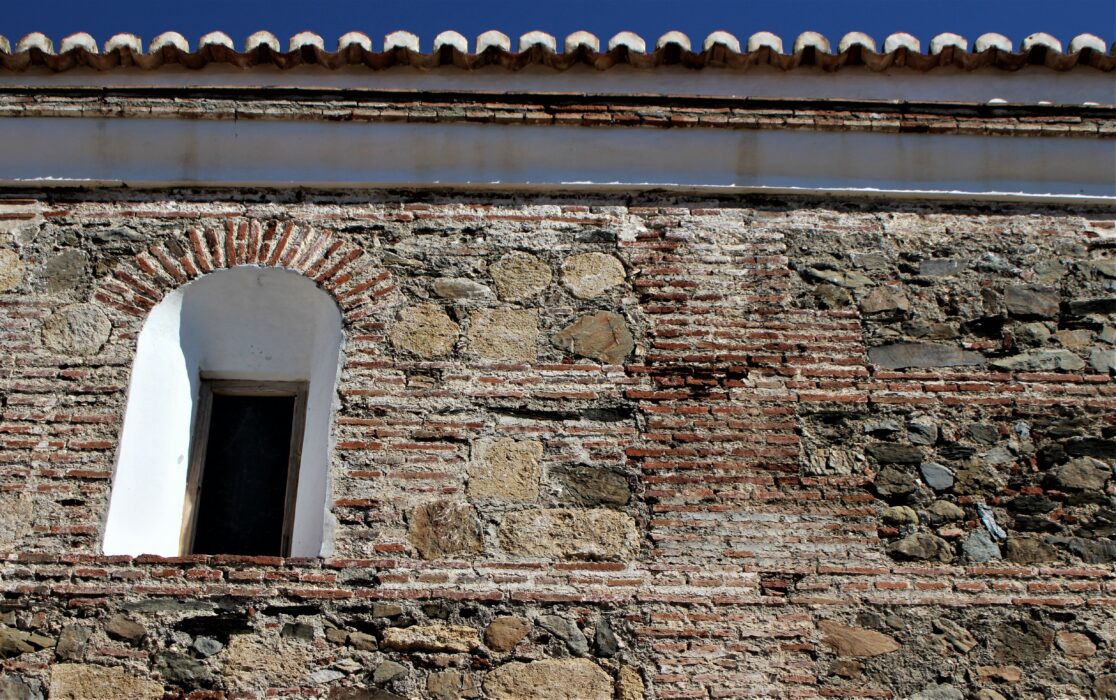 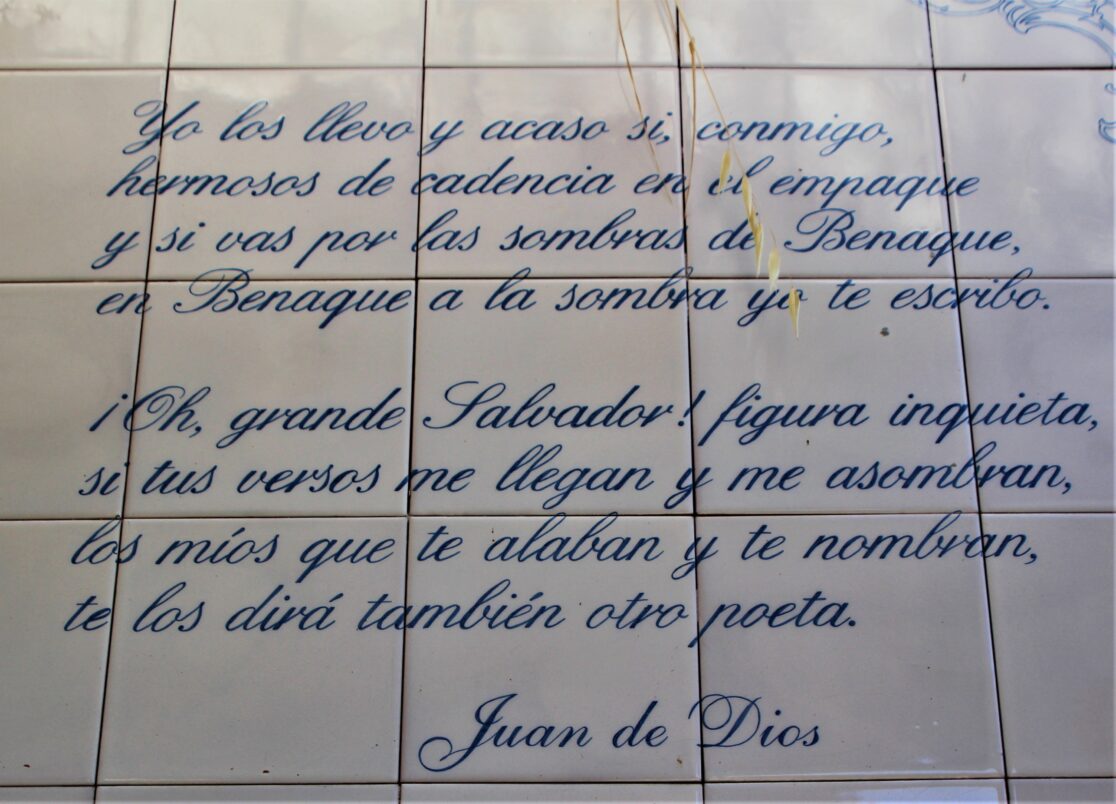 Are you planning to stay in Benaque (Macharaviaya)?