Totalan best things to see and do

A village to the sound of the violin

Totalan is a lovely little white village in Axarquia Costa del Sol . It is located between sea and mountain. During the Al-Andalus period, by its location, the moors made Totalán an enclave for the control of the coasts of Malaga.

Today, there are some traces of this era in the architecture and traditional gastronomy.

Totalan is also known for having seen the famous actor and flamenco singer Antonio Molina grow up. If he was born in Malaga, next door, it is in this village that he worked his flamenco art during his youth.

One of the most important events of the 15th century took place from Totalan. We are in 1483 the christian troops led by the Marquis of Cadiz are preparing to attack Moclinejo a neighboring village .

The former emir al-Zaghall (El zagal) , who is the uncle of Boabdil (the last king of the Nasrid kingdom of Granada) will suffer one of the last defeats to the christian troops.

Al-Zaghall is also the brother of Muley Hacen (great Nasrid king, whose highest mountain in the Iberian Peninsula is named after (the Mulhacen, in the Sierra Nevada) .

It is said that the moors were informed of the arrival of the enemies by the sound of a violin being played from the top of a watchtower which stood at Totalan. Today we can admire this tower (see photo below) which bears the name of Torre del Violin.

The first human traces date back to 3000 or 4000 years before Jesus Christ! It is a funerary structure, a megalhitic construction which bears the name of ” Dolmen of Cerro de la Corona” . It is locally nicknamed “the tomb of the Moor”. This site also offers a magnificent view of the sea and the mountain.

According to local stories, the name of the village comes from the name of a typical Andalusian pastry pie. Some documents mention several hamlets in the surroundings called Tortela, Tortila and Tortalán which made this pastry. However, no proof, no vestige allows to attest the veracity of these facts.

What to see in Totalan?

What to do in Totalan ?

In this link: find the 50 activities and experiences around Totalan

Where to sleep in Totalan ? 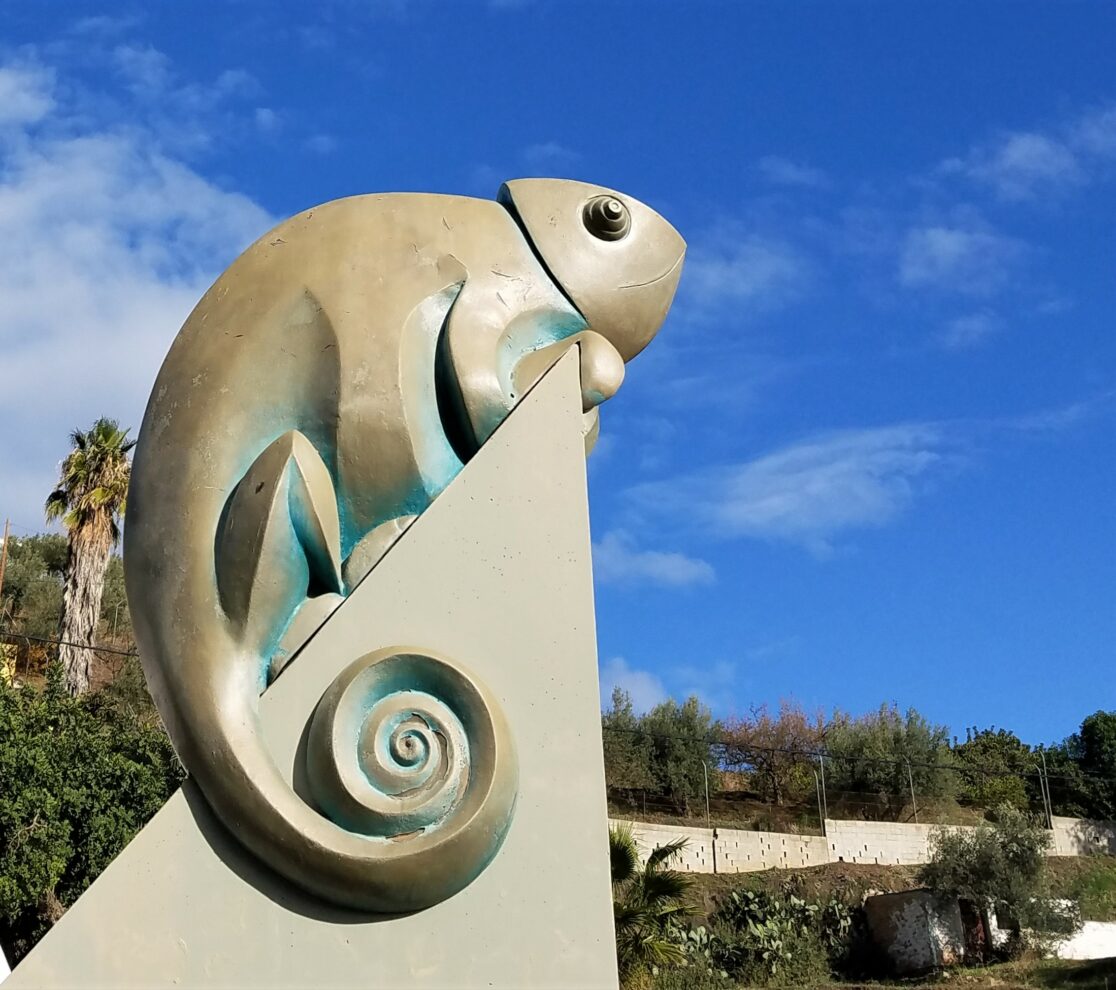 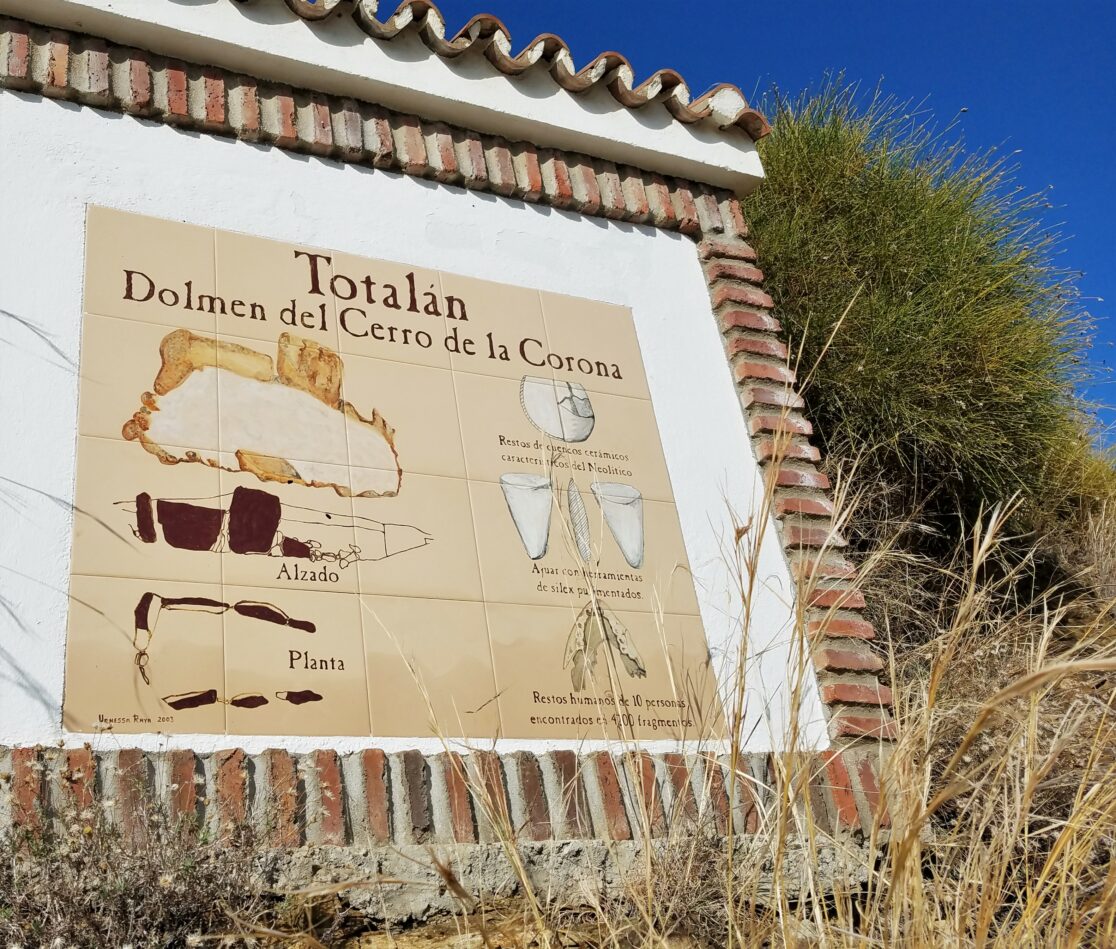 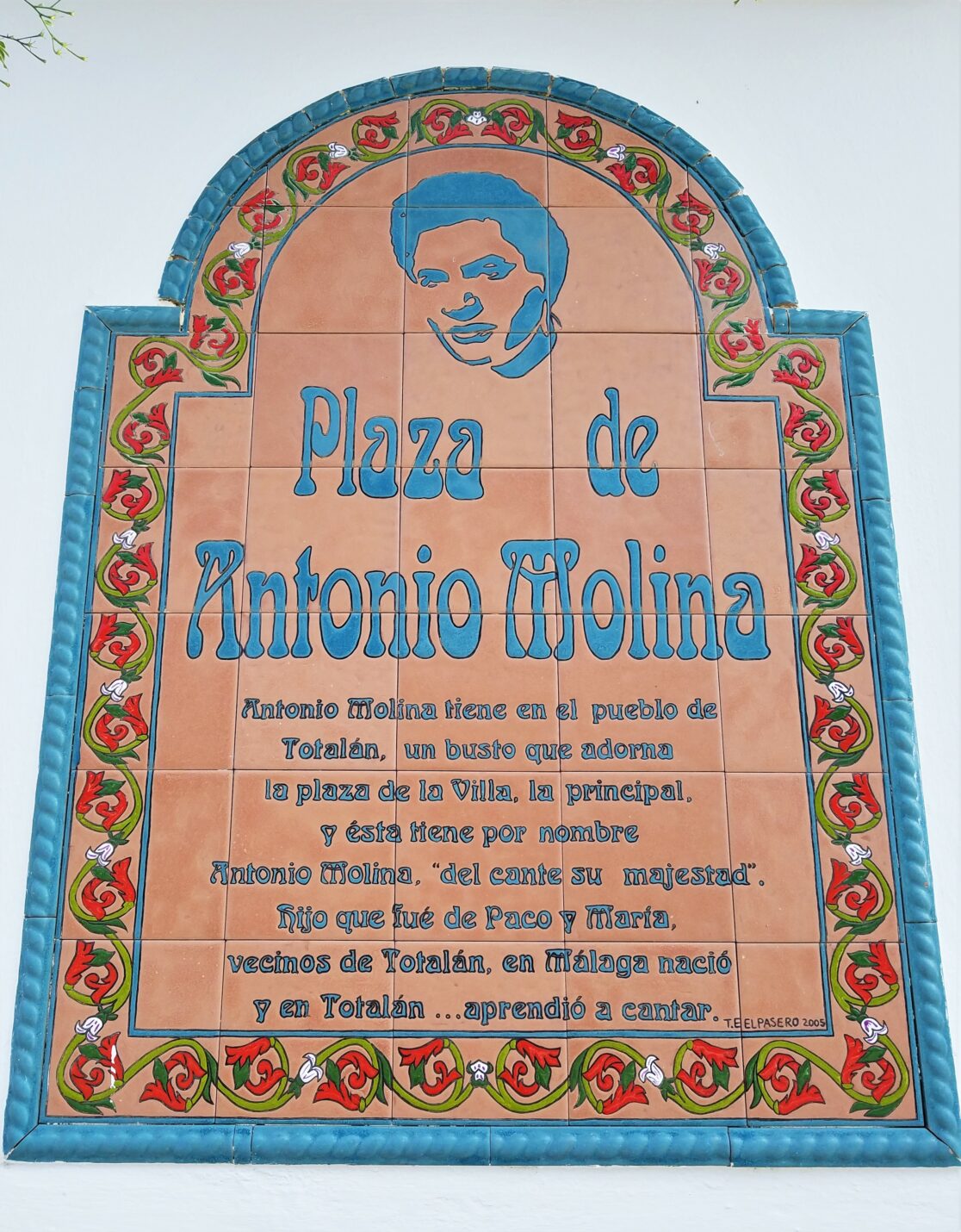 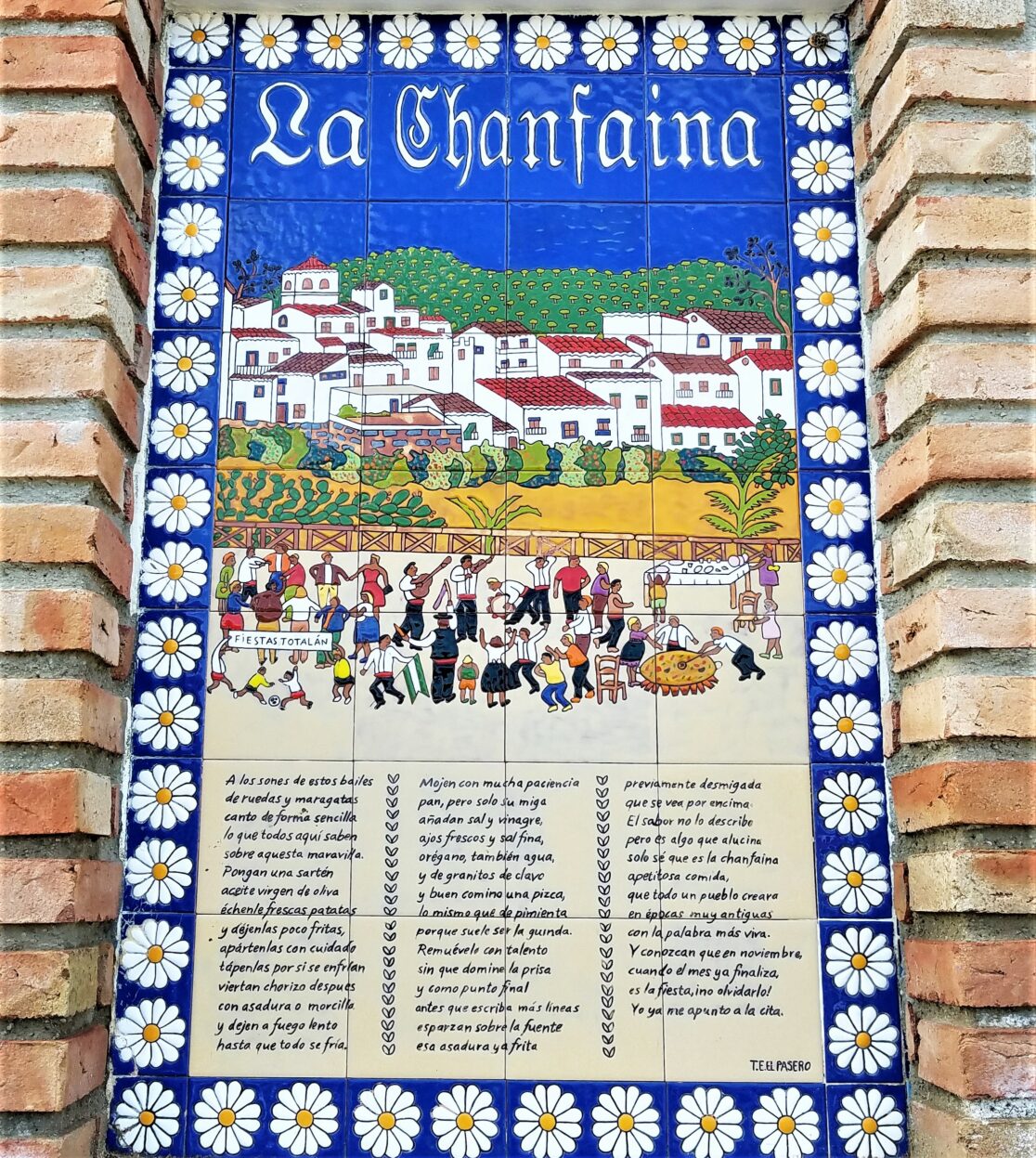 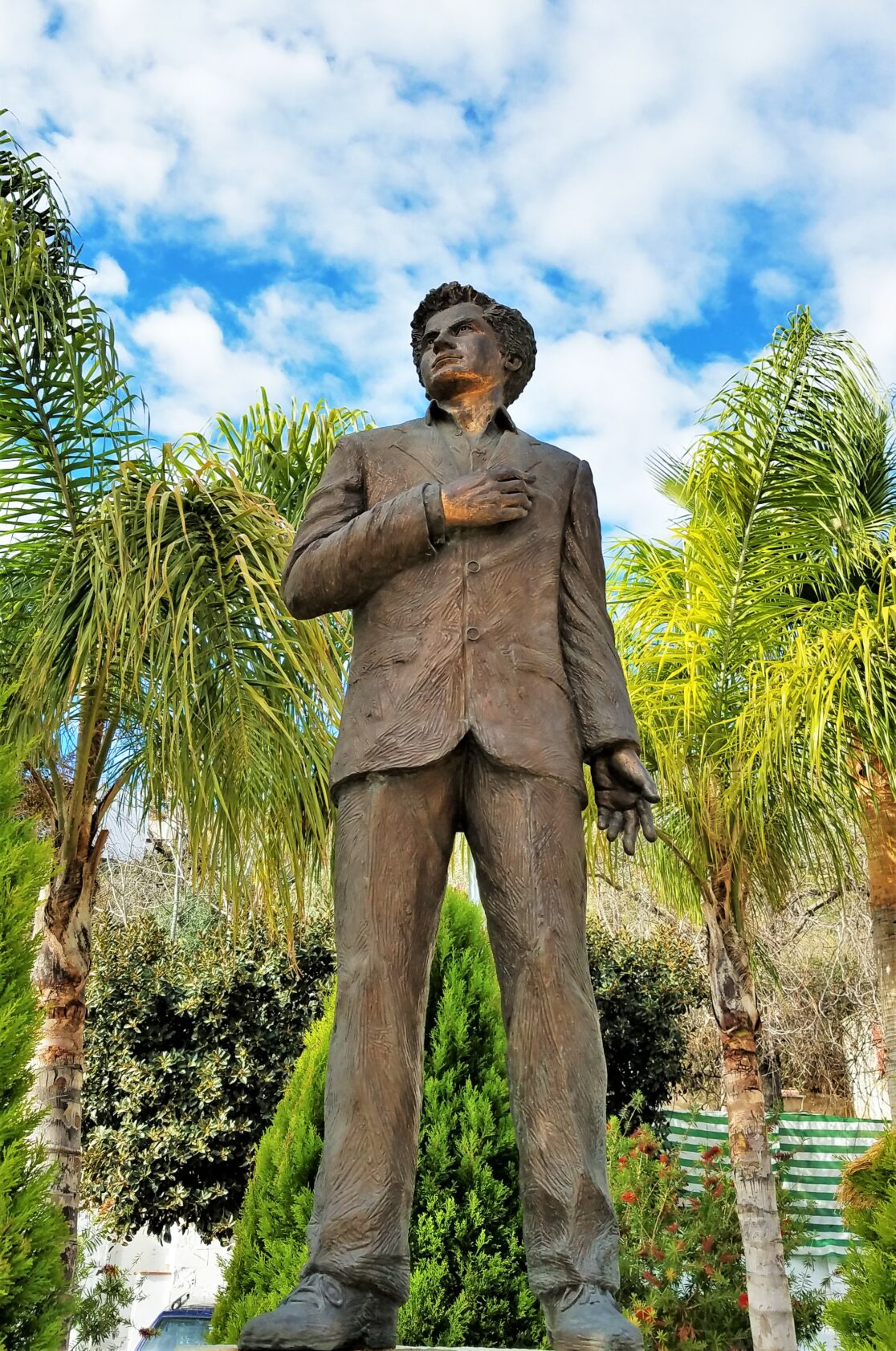 Are you planning to stay in Totalan ?

In this link : find 8 offers for holiday homes, villas, guest houses in Totalan