Sedella best things to see and do

A village at the foot of the Maroma

Sedella is a white village of Axarquia Costa del Sol located in the Sierra de Almijara and Tejeda, which makes it a privileged place for hikers.

The panoramas are magnificent, and offers many hikes. See : the “El Saltillo” walk is an absolutely must!

You will cross the 3rd longest hanging bridge in Spain and reach Canillas de Aceituno.
The hike is done right next to the highest peak in the Province of Malaga, the Maroma (2065 meters above sea level)

The village is surrounded by numerous vines, some of which are cultivated on the slopes of the Maroma at an altitude of 800 meters. Some wines from this village are very famous. One of them was even ranked best Andalucian wine by Robert Parker with a score of 94/100. This integrates in part a rare and endemic grape variety of Axarquia: (click to discover it) Romé vine.

For wine lovers around in Costa del Sol

For wine lovers I just can advise you that a very good local guide that offers two tours about wine. The one is The Raisin Tour and the other one is “The wine and sun Tour”.

These tours are from Nerja, Torre del Mar and Torrox.

Let me show you the links will all information (notice the first one is open only during the harvests (mid august to october) :

The Wine and Sun Tour

Origins of its name

The village has preserved the characteristics of the white villages of the Al-Andalus period. However, it has Roman origins.

The exact origin of the village is not known. It is known for sure that the village was also called “Villa Castillo” for a period because a fortress was located just above it.

A legend tells that in ancient texts, Isabel the Catholic, when informed of the victory of her troops over the Muslims, replied “sé de ella” (“I know about it”), which gave the village the name Sedella.

In 1569, as in many villages of Axarquia there was in Sedella a revolt of moors. This revolt had started a year earlier in the Alpujarra. The latter gathered on the rock of Frigiliana. They were defeated in 1569 by the troops of Alvaro de Zuarzo. A severe repression followed with the final expulsion of the moors from this territory.

What to see in Sedella ?

What to do in Sedella ?

In this link: find the 50 activities and experiences around Sedella

Where to sleep in Sedella ? 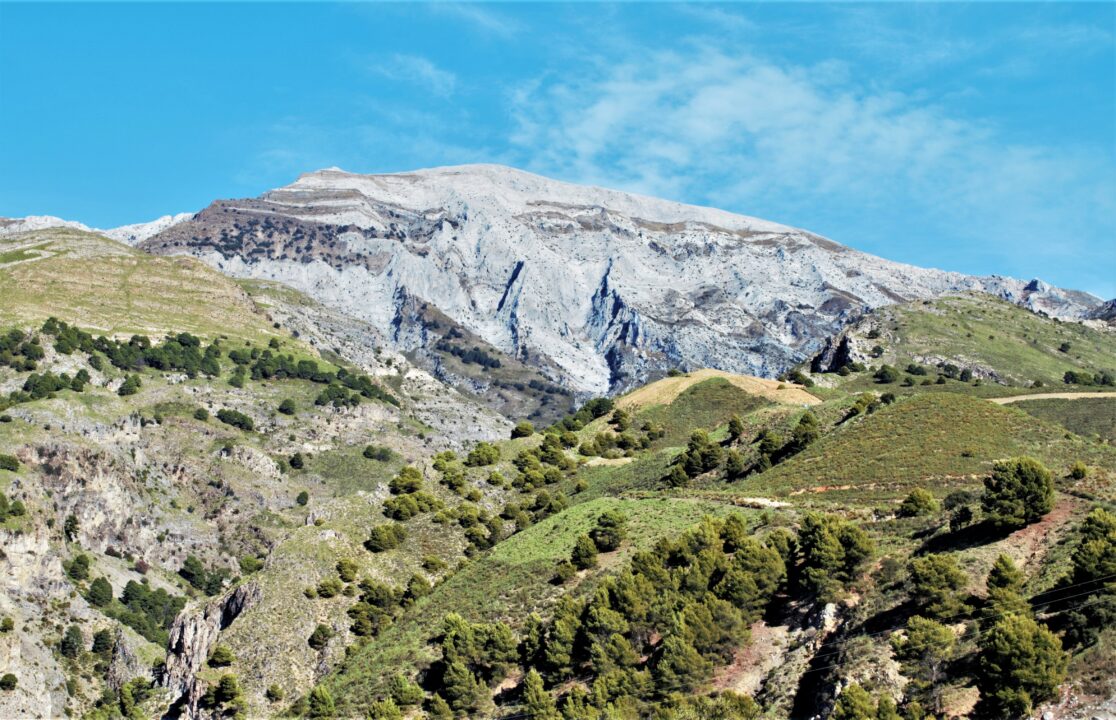 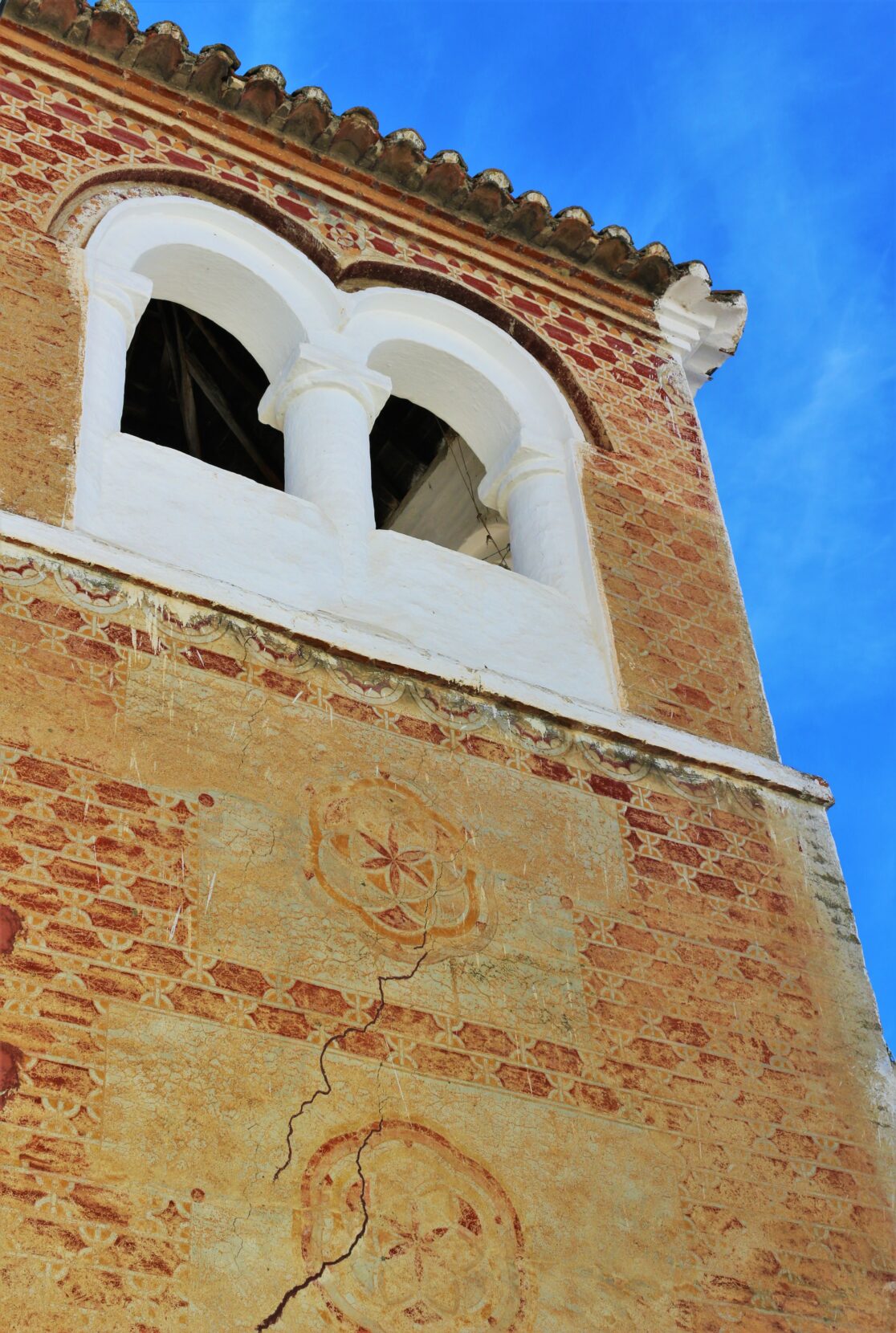 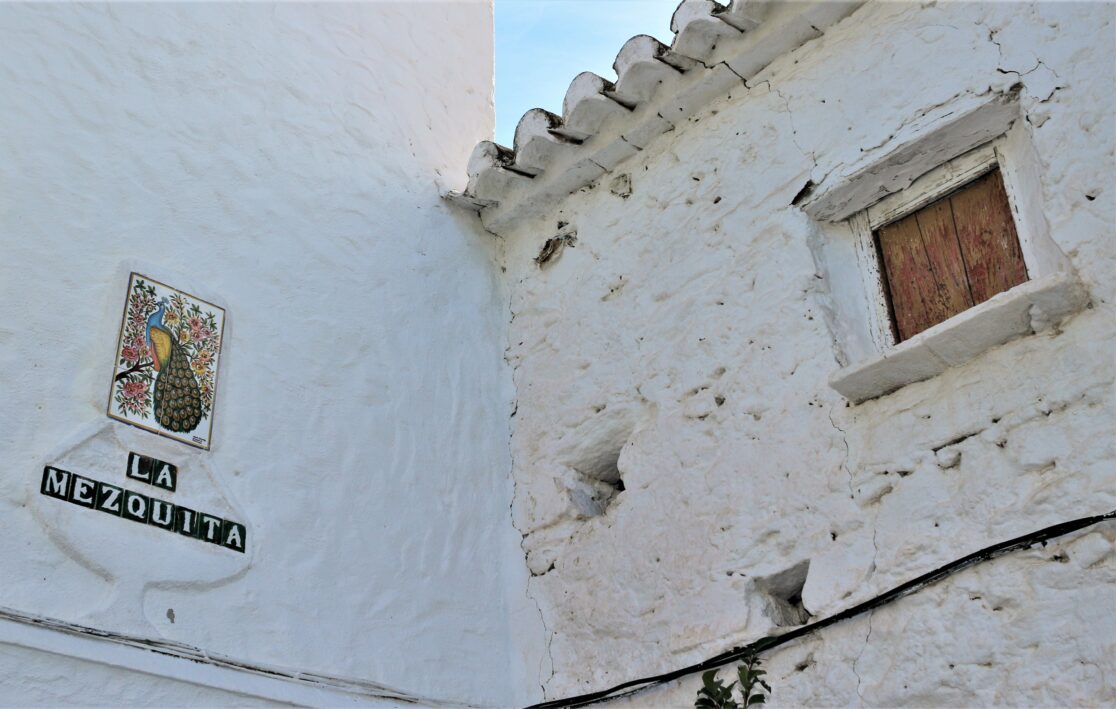 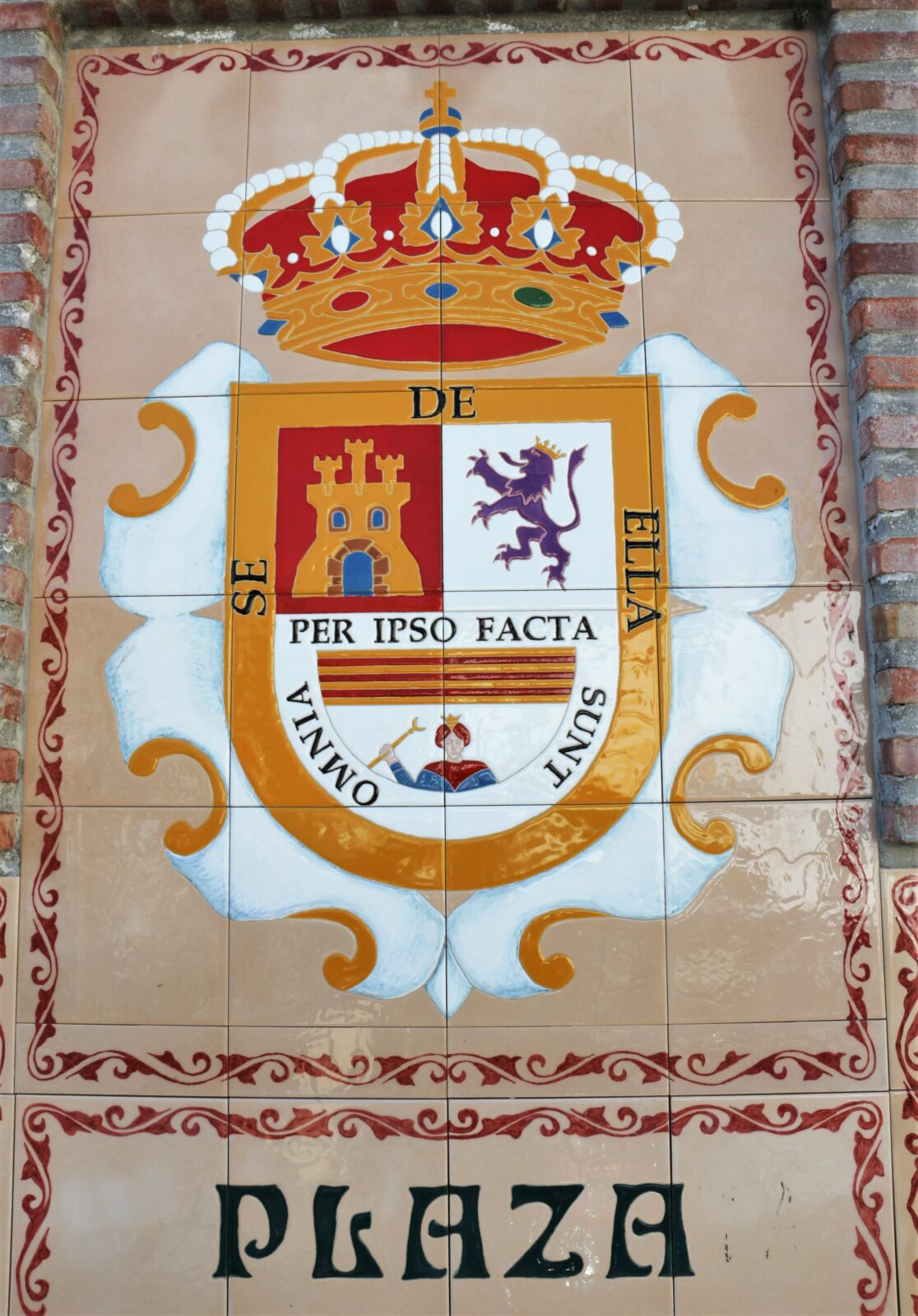 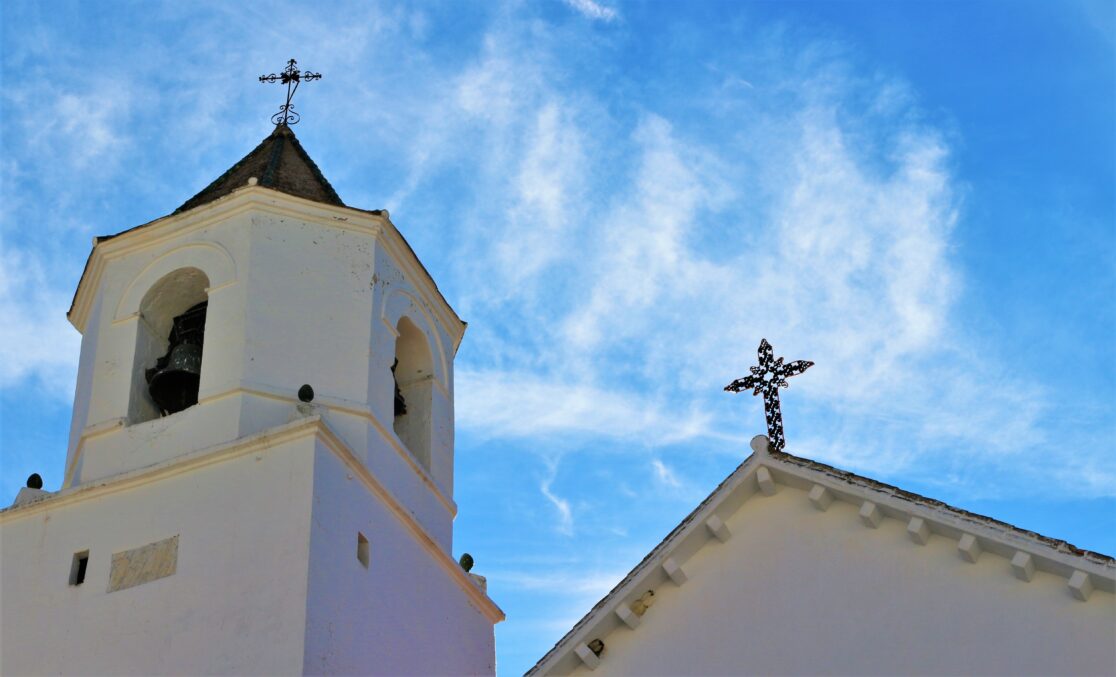 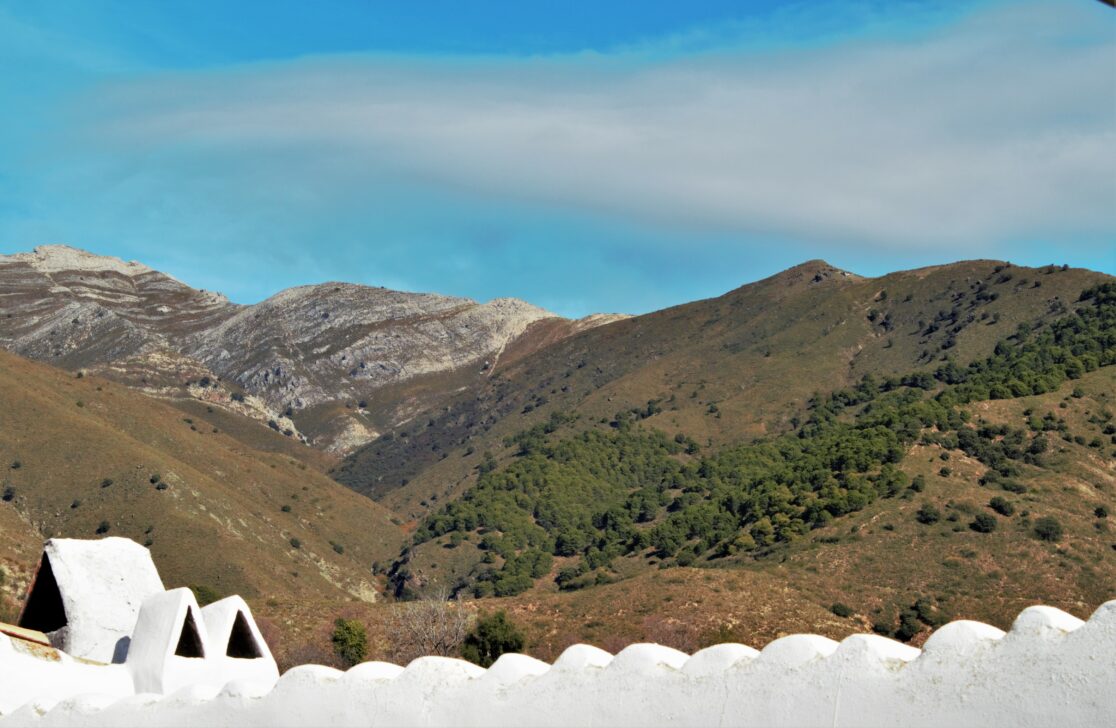 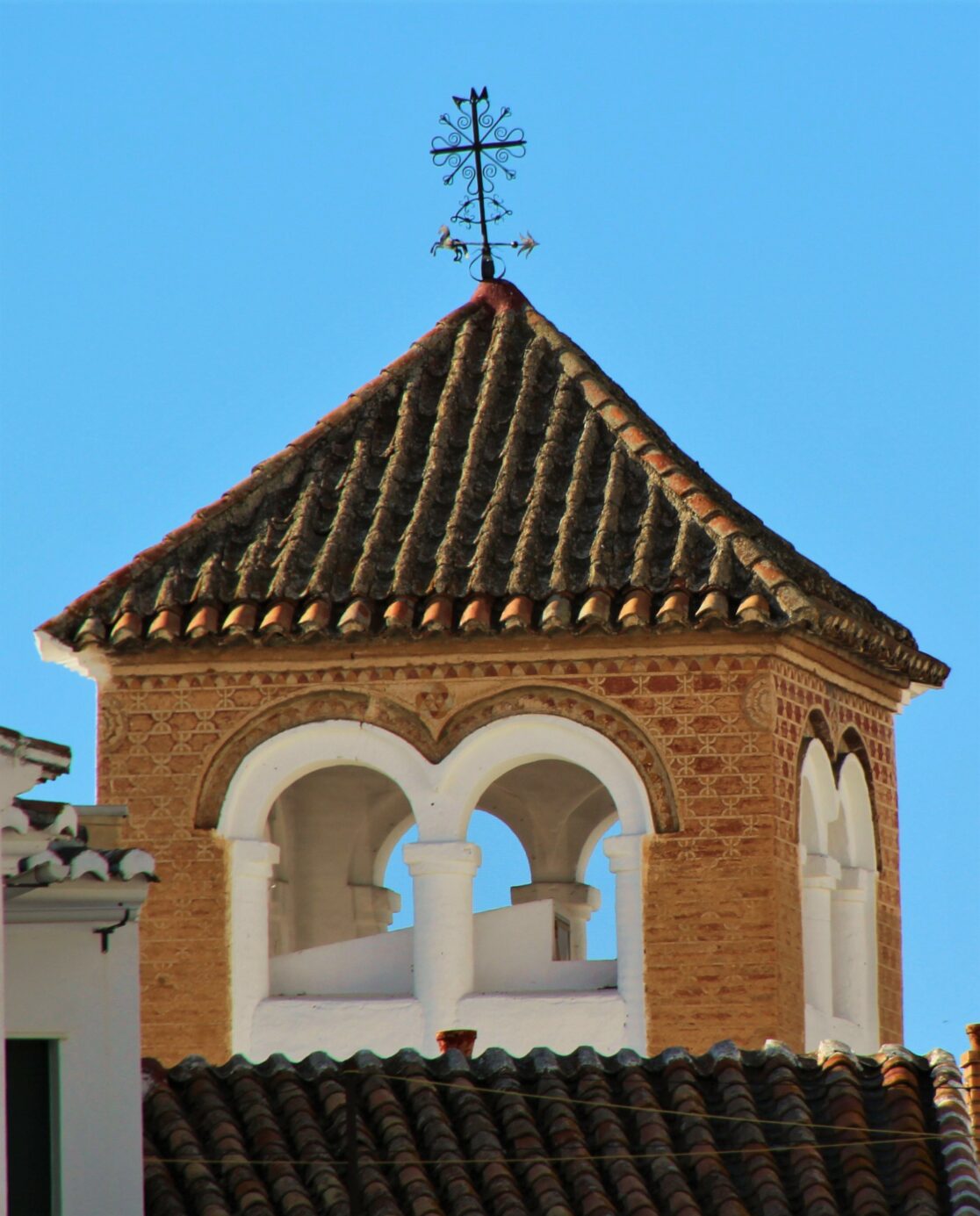 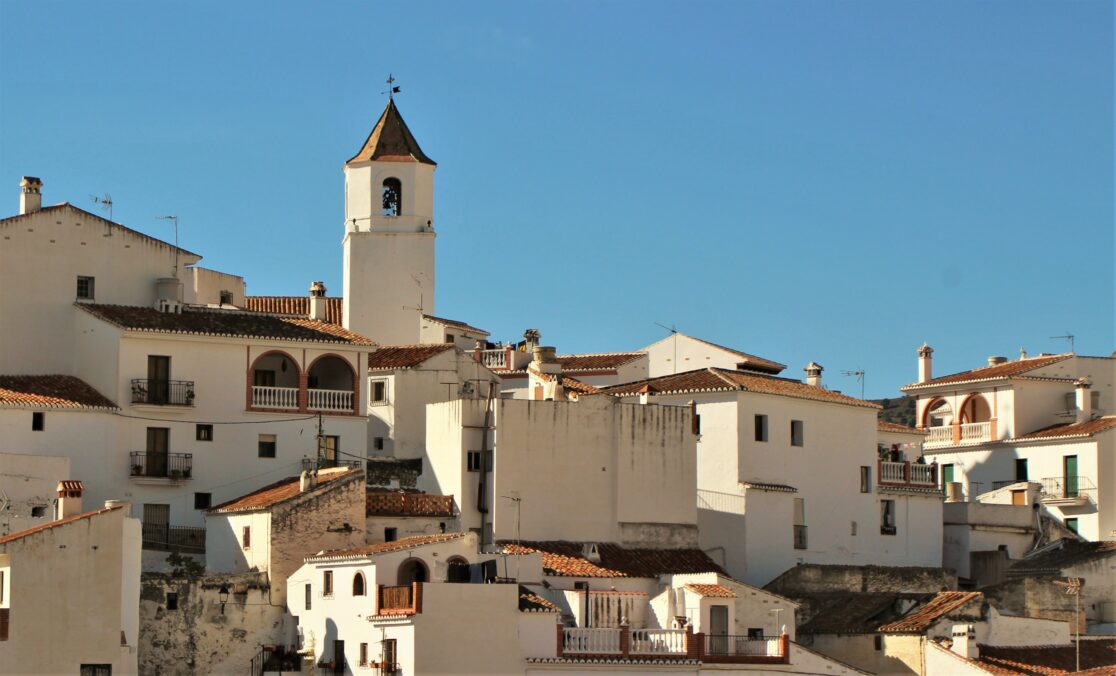 view on village and alminar 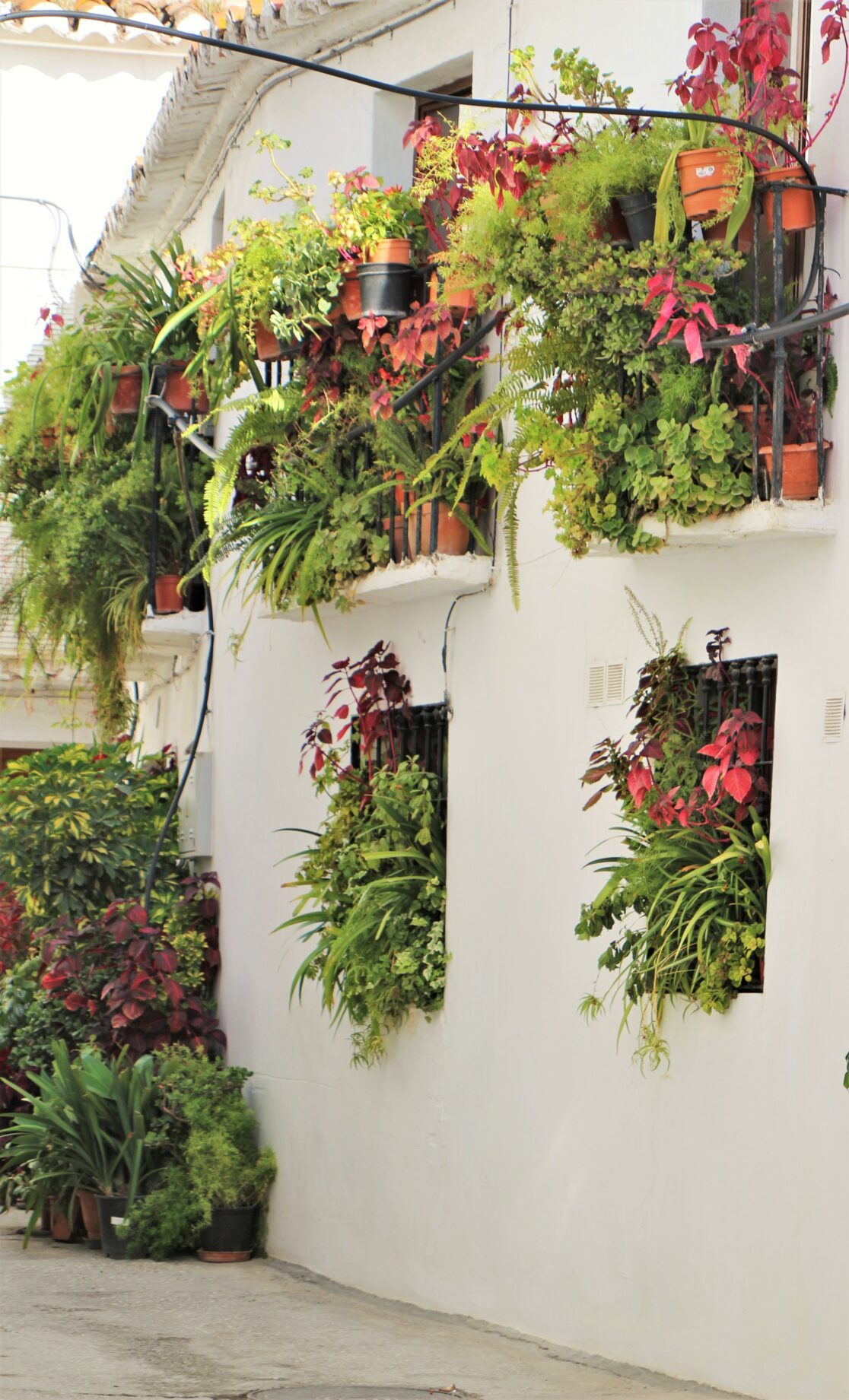 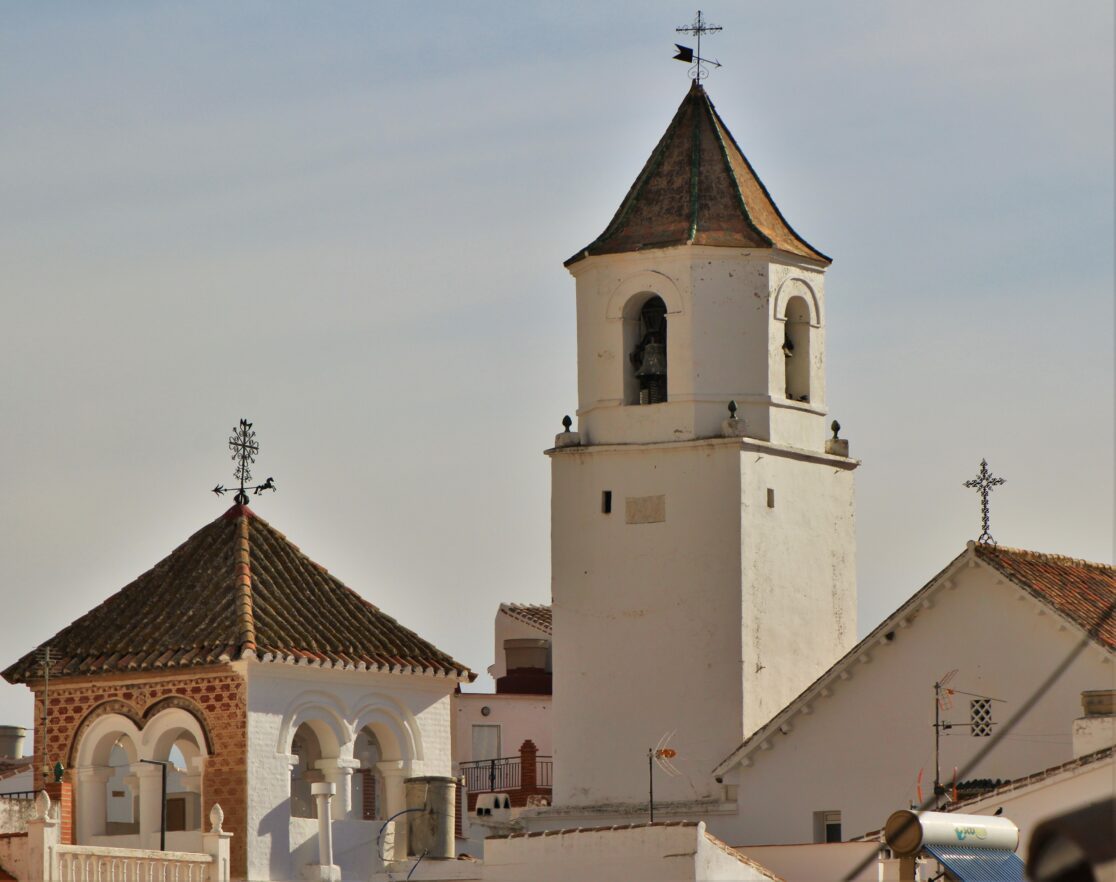 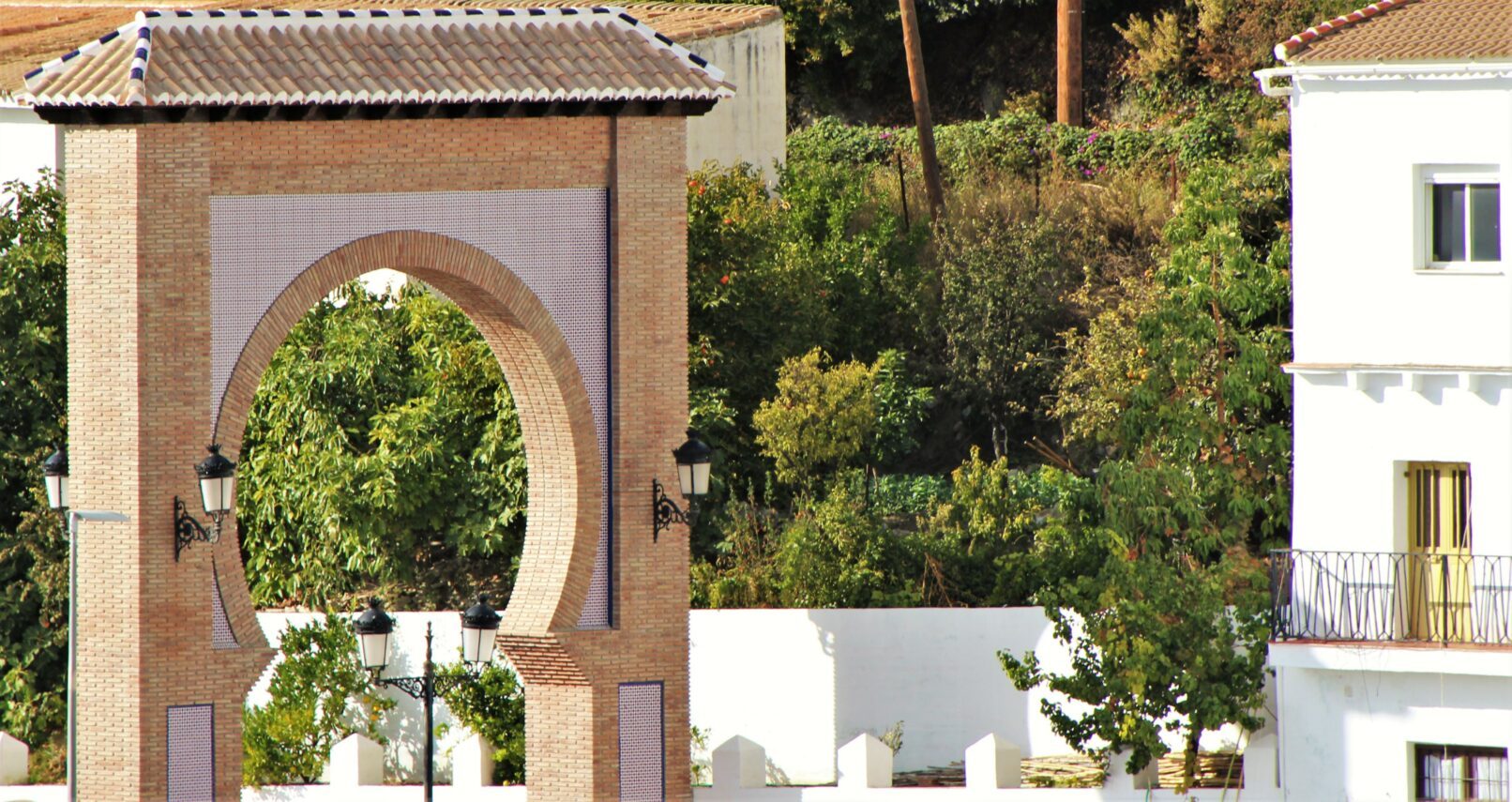 Entrance of the village 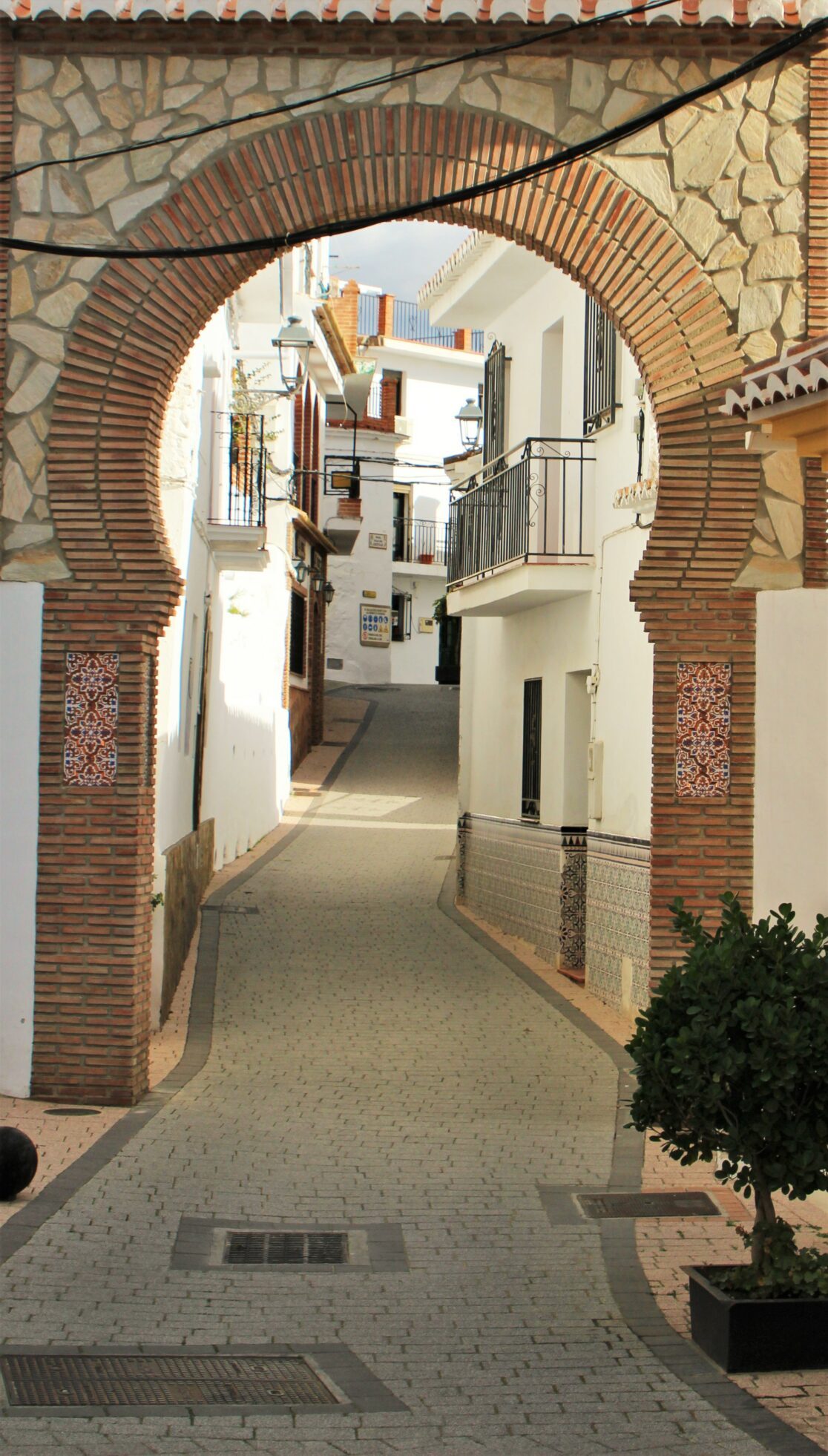 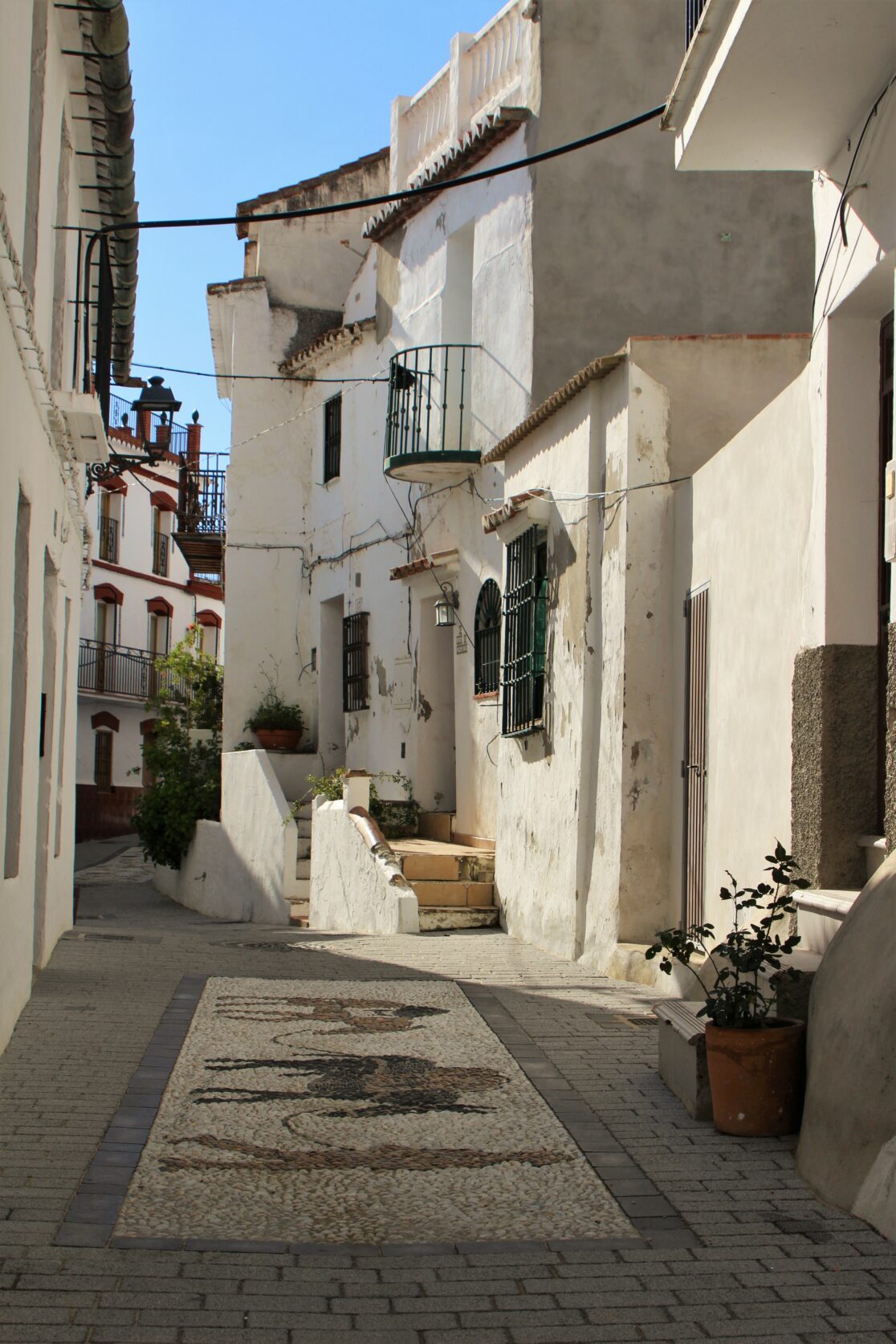 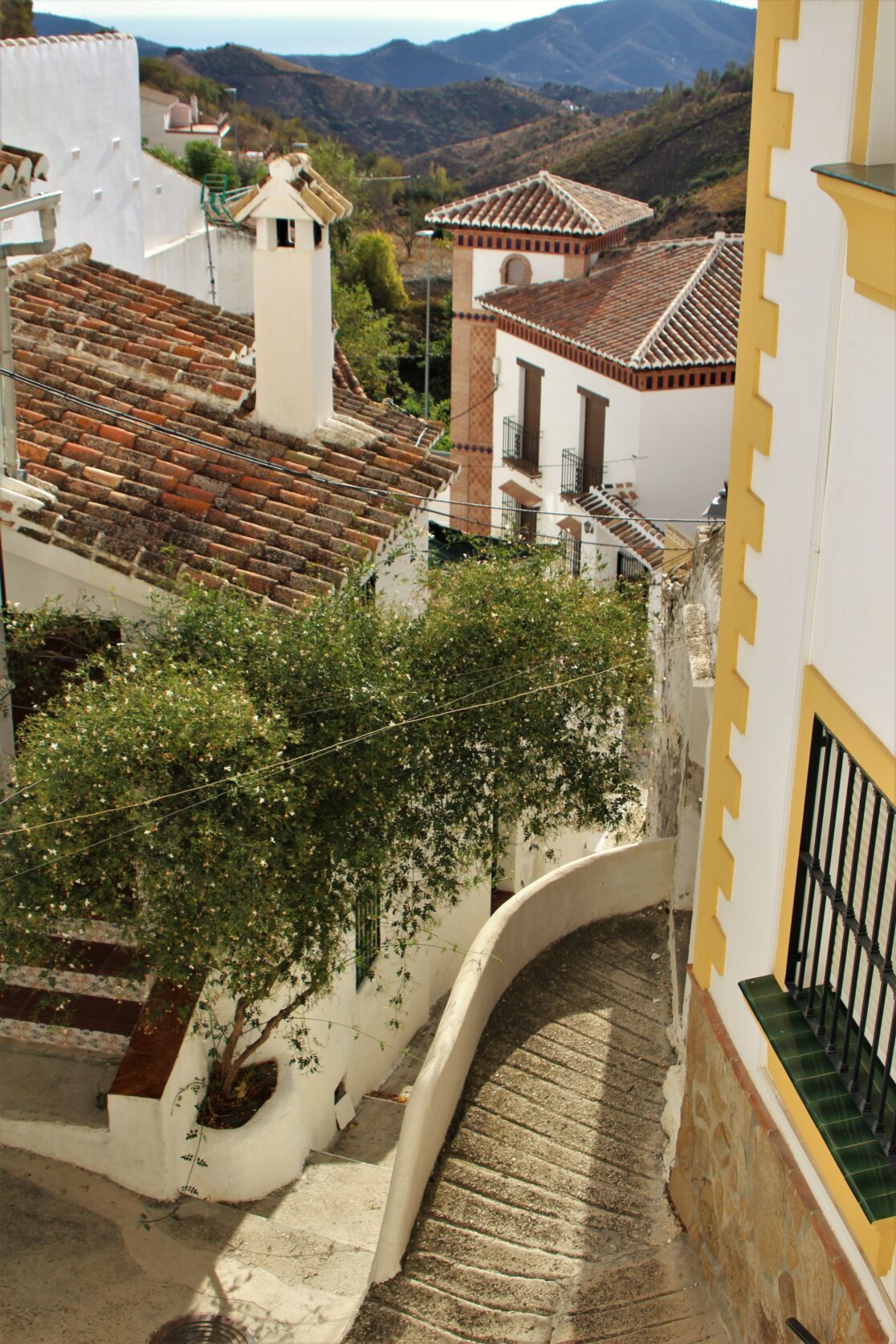 turret house and the Maroma

Are you planning to stay in Sedella ?

In this link : find 7 offers for holiday homes, villas, guest houses in Sedella