Periana best things to see and do

Periana is a white village in Axarquia , which offers a magnificent mountain panorama on other villages, on the lake of La Viñuela, and on olive groves It is known and recognized for the quality of its olive oil. tasting its olive oil is a must in the village. The ideal being to come for the feria of verdial olive oil in April .

The village is also known for the cultivation of a rare fruit, a species of peach that grows in Argentina, called melocoton. It is an inhabitant of the village, nicknamed “El Rojo”, who left for Argentina more than 200 years ago, who brought back plants of this fruit. The subtropical climate made it possible to develop this culture around the village.

In the village there is the church of San Isidro el labrador. It was (re) built after the terrible earthquake of 1884 known as “The Andalucian earthquake” . Its architecture is in the neomudéjar style. Several old factory and houses are also interesting to discover.

The origins of Periana

It is one of the few villages for which there is no certainty about the origin of its name. On the other hand, there is a legend (very numerous in Axarquia): according to oral tradition, two families quarreled over and over again to give their name to the village, the Pereiro and the Santana. In order to put an end to it, it was decided to mix the two names to make only one: Periana .

This hamlet is renowned throughout the Province of Malaga for the excellence of its verdial olive oil . In the hamlet, a sweet sensation of still time passes through us. You can see several old wash houses there (see photo below).

There is also an olive oil museum, which displays the traditional tools for making olive oil including grinding stones.

This village of Roman origin is known for its ancient Arab baths and is interesting to discover and even bathe in (less than 5 km from Periana). There is a sculpted stone dating back more than 1000 years right next to this natural well. The water has medicinal properties with its sulfuric, magnesium-calcium and nitrogenous waters, which gush out at 21 degrees (see photos).

The village is located in the foothills of the Sierra de Enmedio, bathed by the river Zapata, making this place a small paradise of tranquillity.

This hamlet is a little wonder. It is located at the foot of a mountain and everywhere in the village you can see fruit trees or cactus full of prickly pears. The view from this hamlet is superb.

Guaro means : source of water (manantial de agua). It is a village surrounded by the Sierra de Alhama, in the bowels of which is a huge underground lake, one of the largest in Europe, which comes to life when its waters rise to the surface, forming white waterfalls that give rise to the river Guaro, hence the name “El Manantial de la Axarquia” (the spring of the Axarquia).

In this hamlet we can see an old, well-preserved threshing floor, where wheat was once winnowed.

From Marchamonas there are several prehistoric caves that can be discovered on hikes. The Vereda Blanca (the famous white mountain pictured below) was used by smugglers and bandits to cross between the provinces of Malaga and Granada.

This oddly named hamlet used to be called “Carrasquilla”, but the story goes that the grandmothers of the village changed the name to Pollo Pelao (peeled chicken) to refer to its peeled fields!

What to do in Periana ?

In this link: find the 50 activities and experiences around Periana

If you are on vacation around Torre del Mar, Torrox , or Nerja , here is a great tour to discover everything about andalucian olive oil : from the harvest (you yourselves will try to harvest the olives with the tools) until the process of making the olive oil.

I recommend this local guide who will make you have a fabulous day, a great experience to live

Here is the link to see the tour, all details with price and booking online :

Here all you need to prepare your trip to authentic Andalucia

Where to sleep in Periana ? 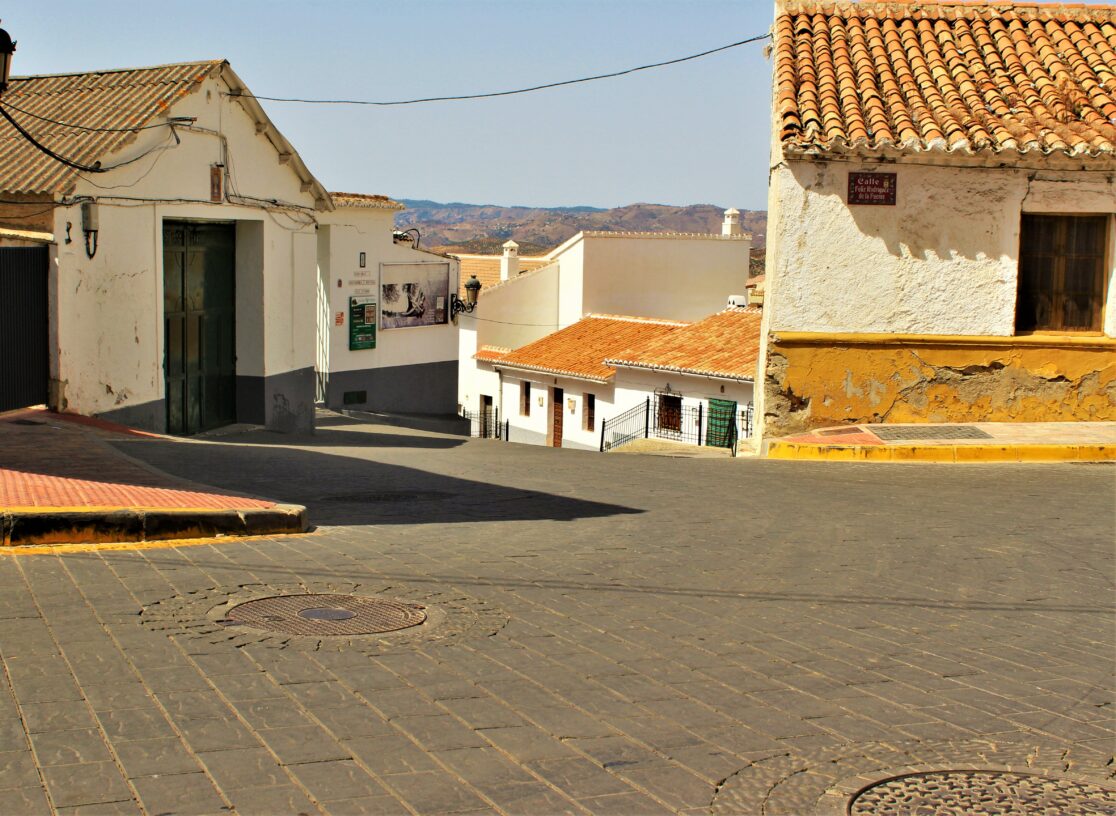 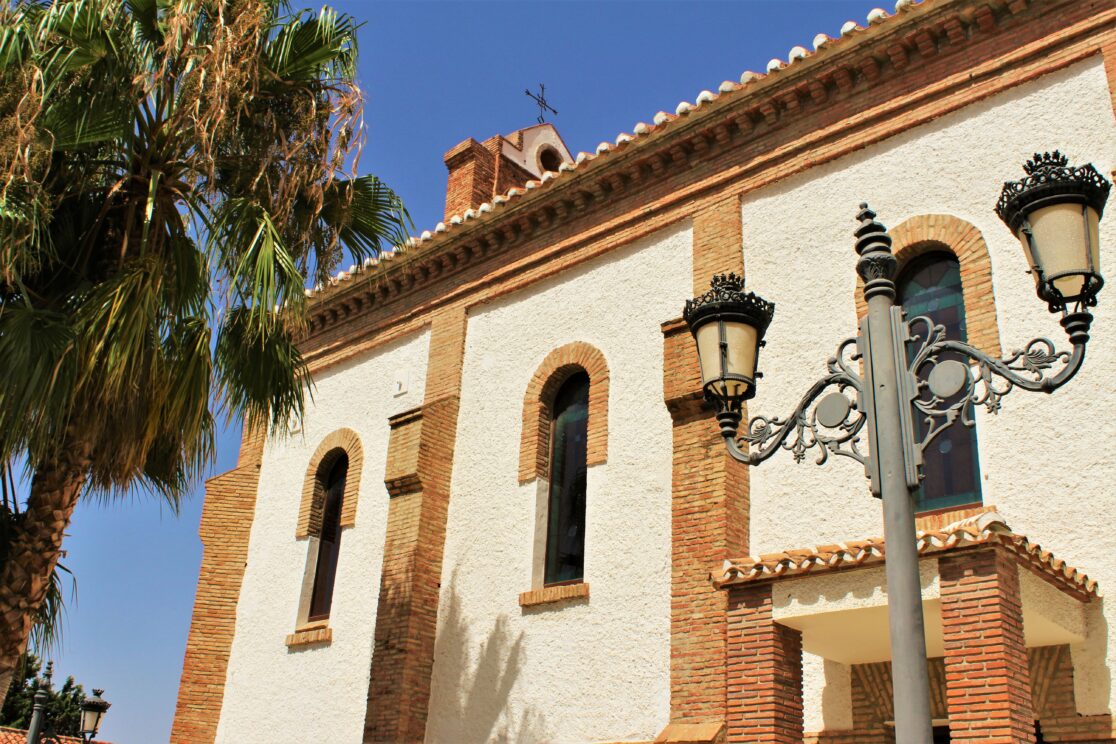 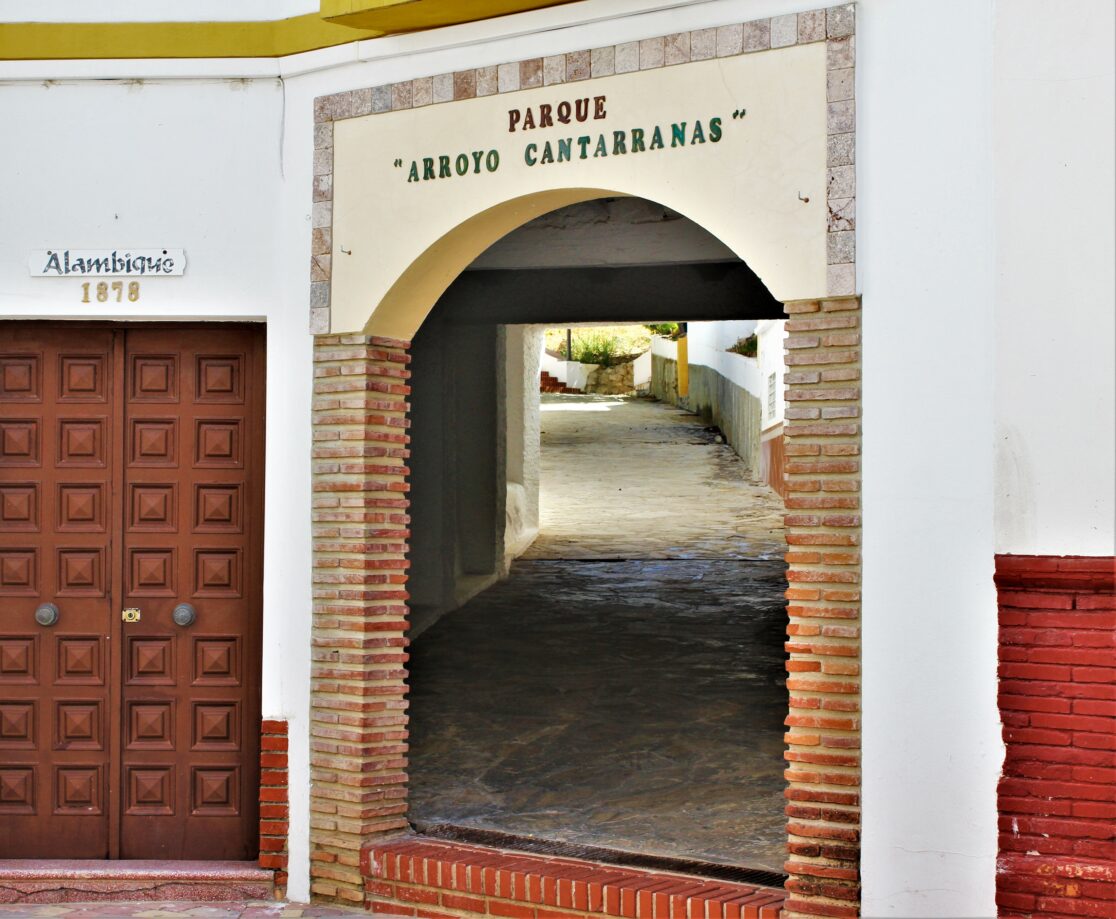 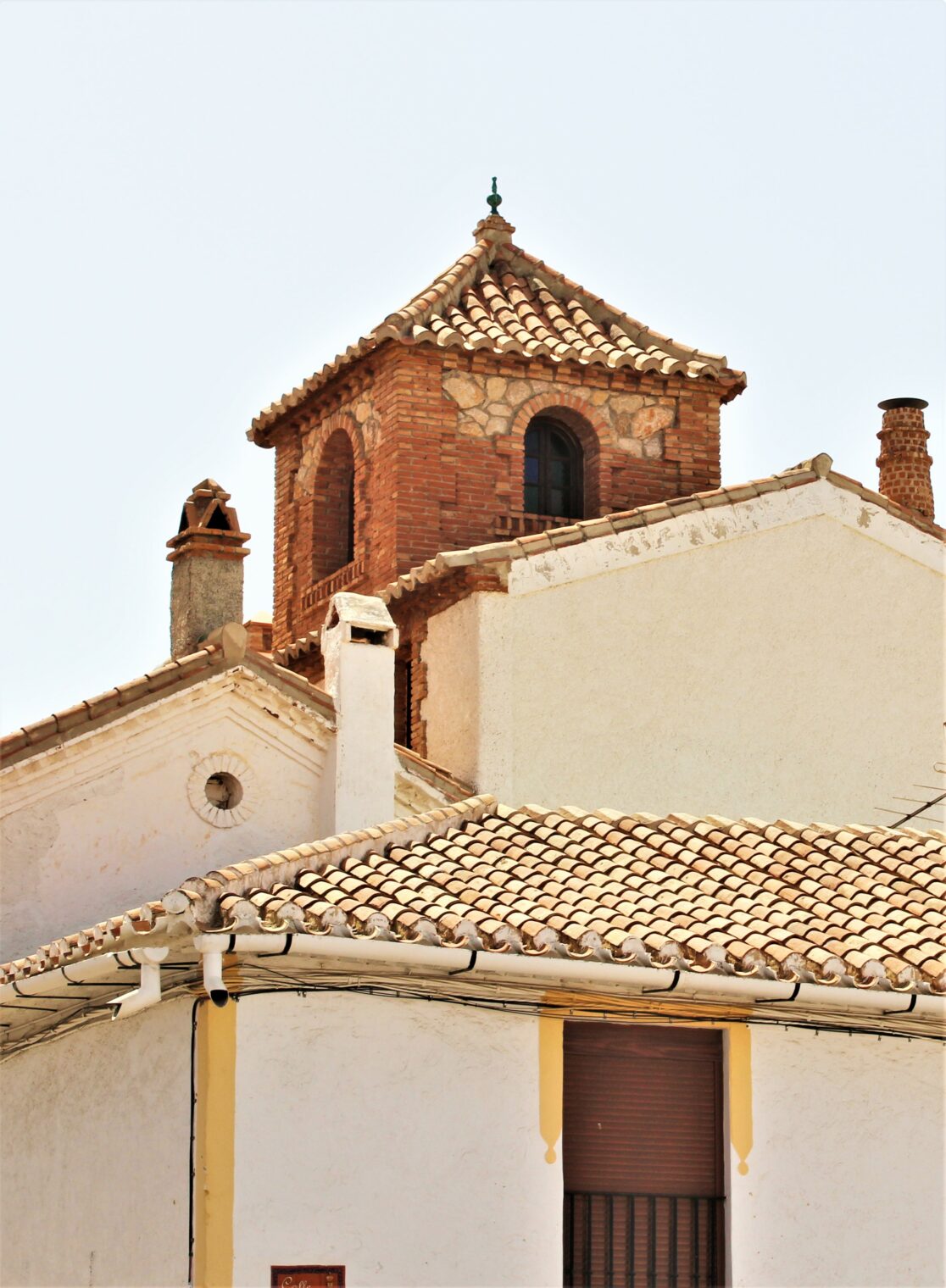 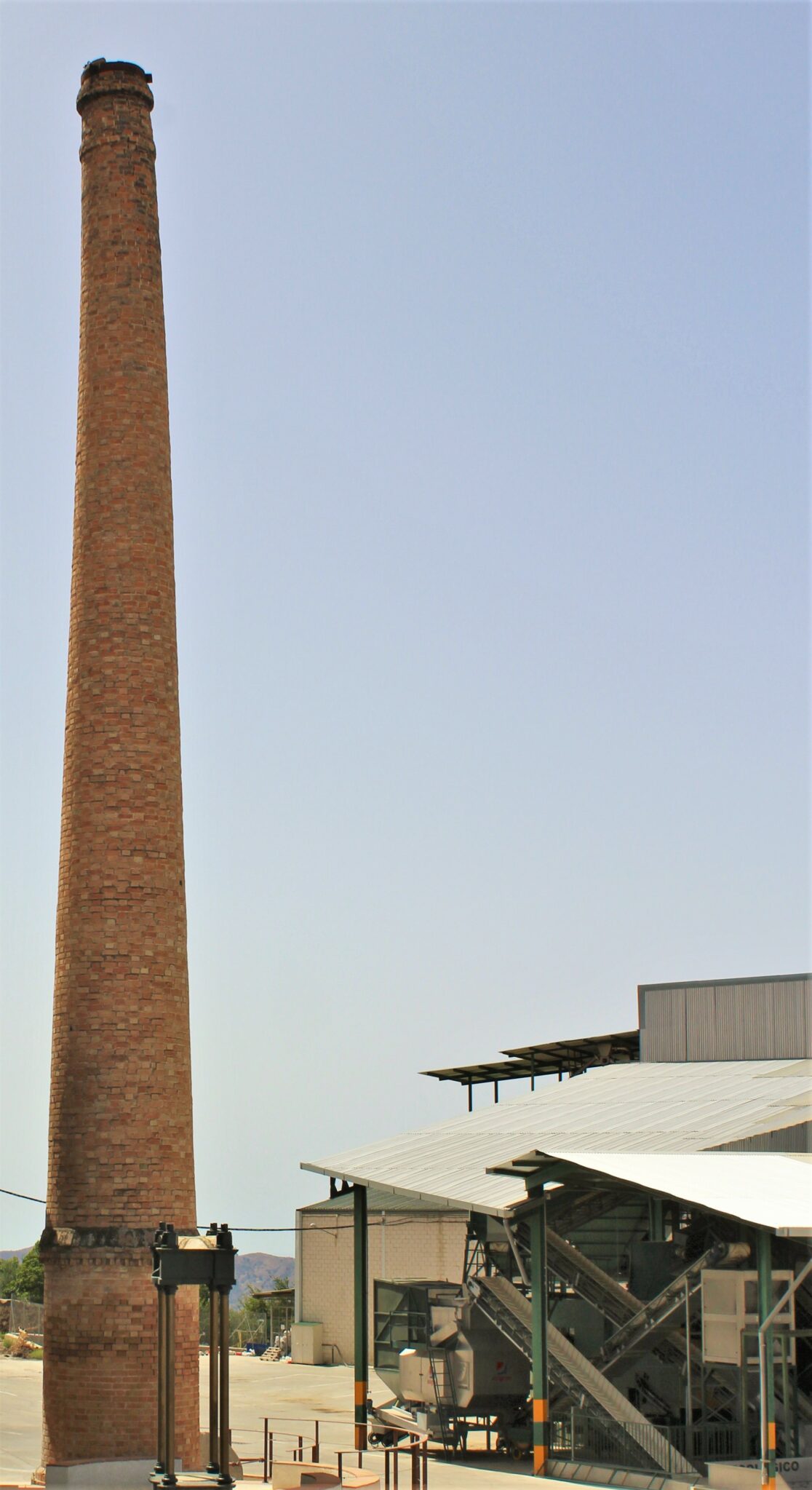 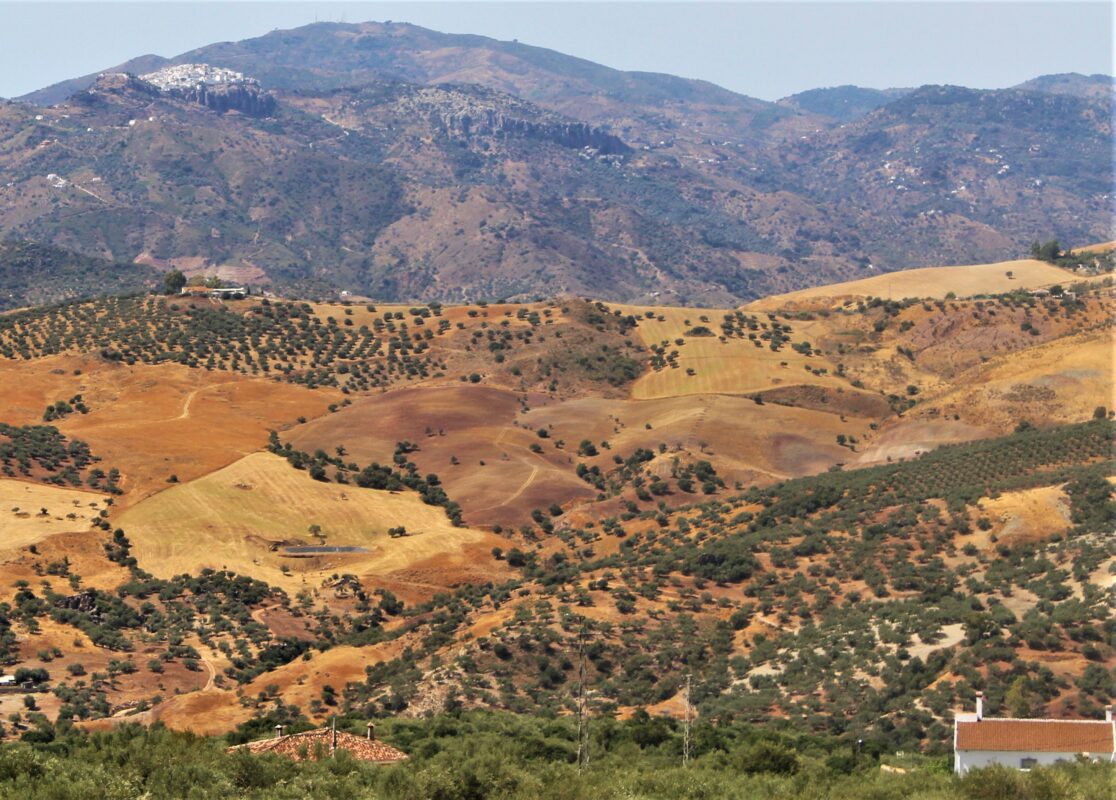 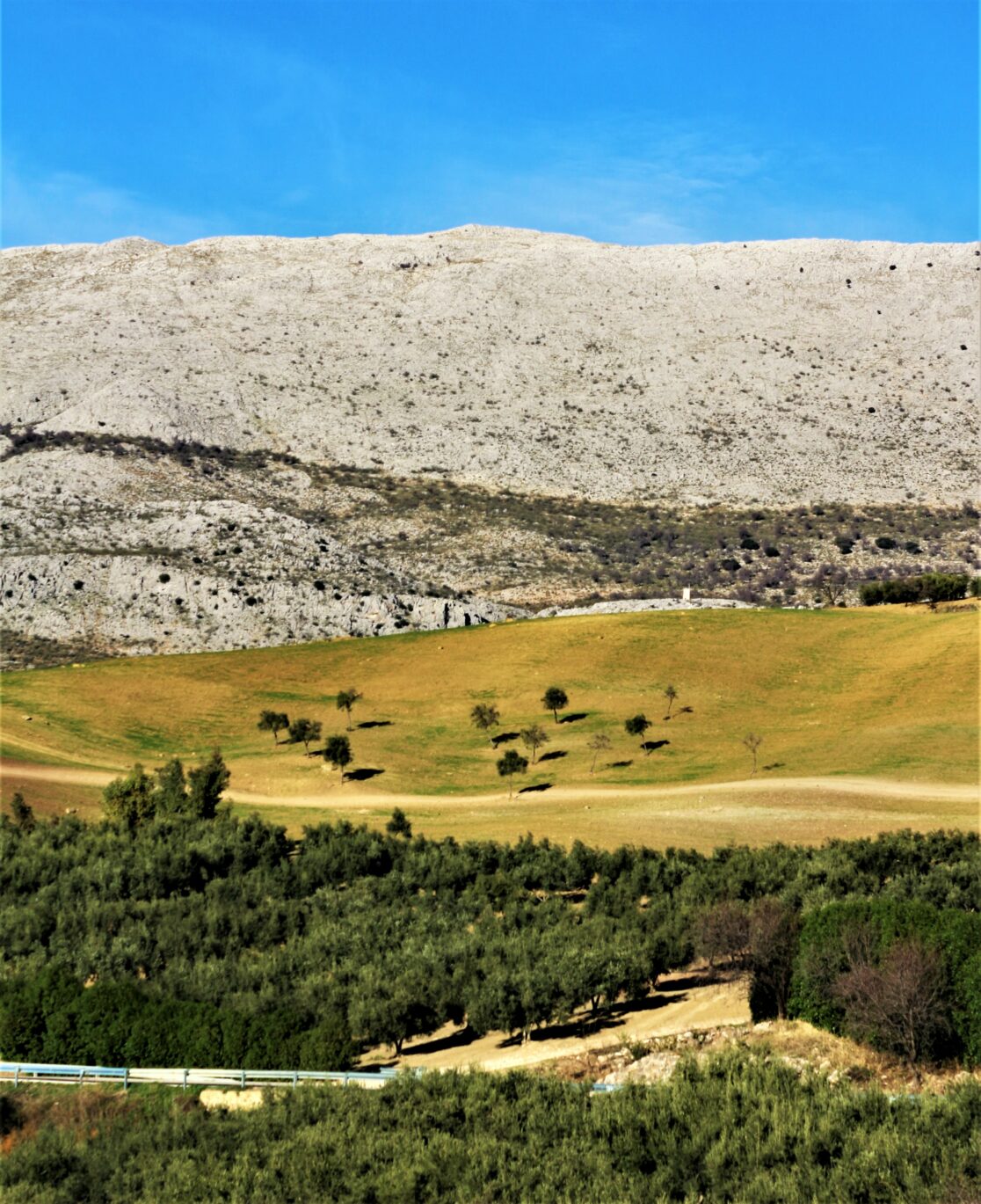 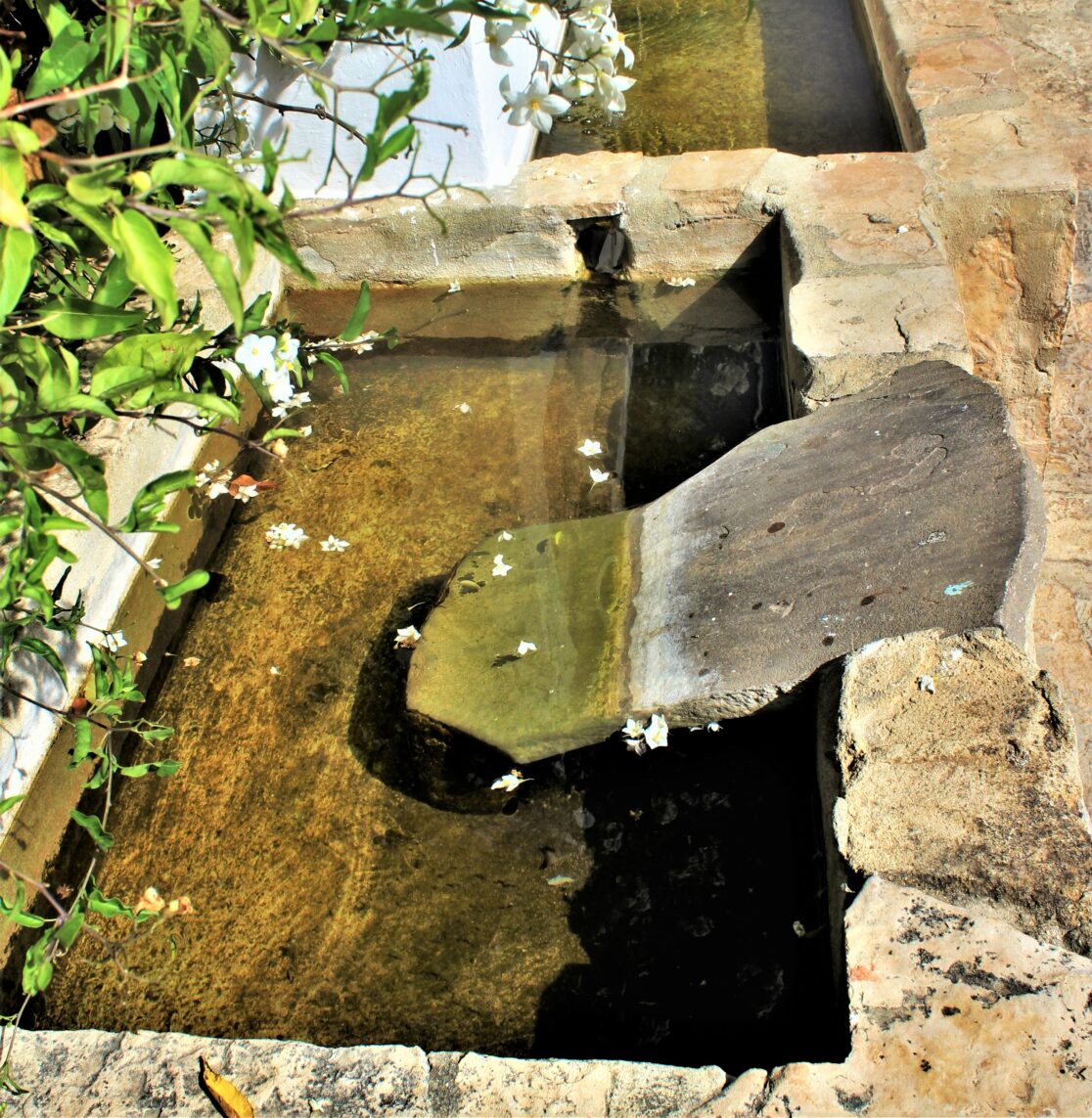 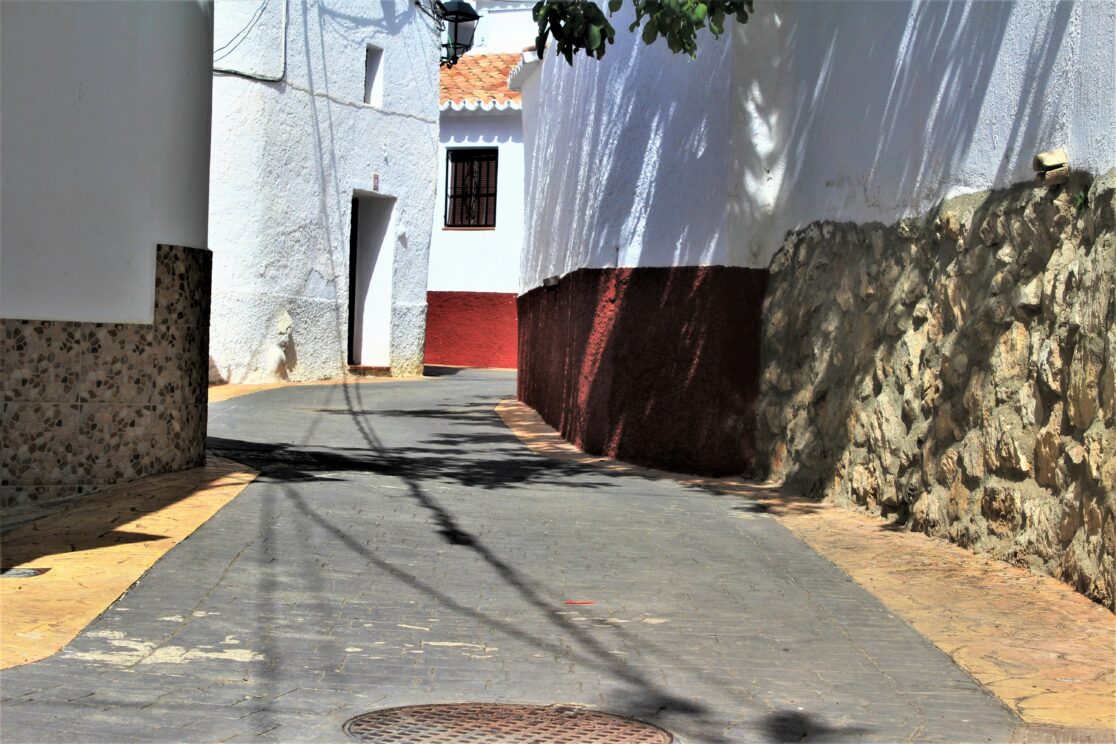 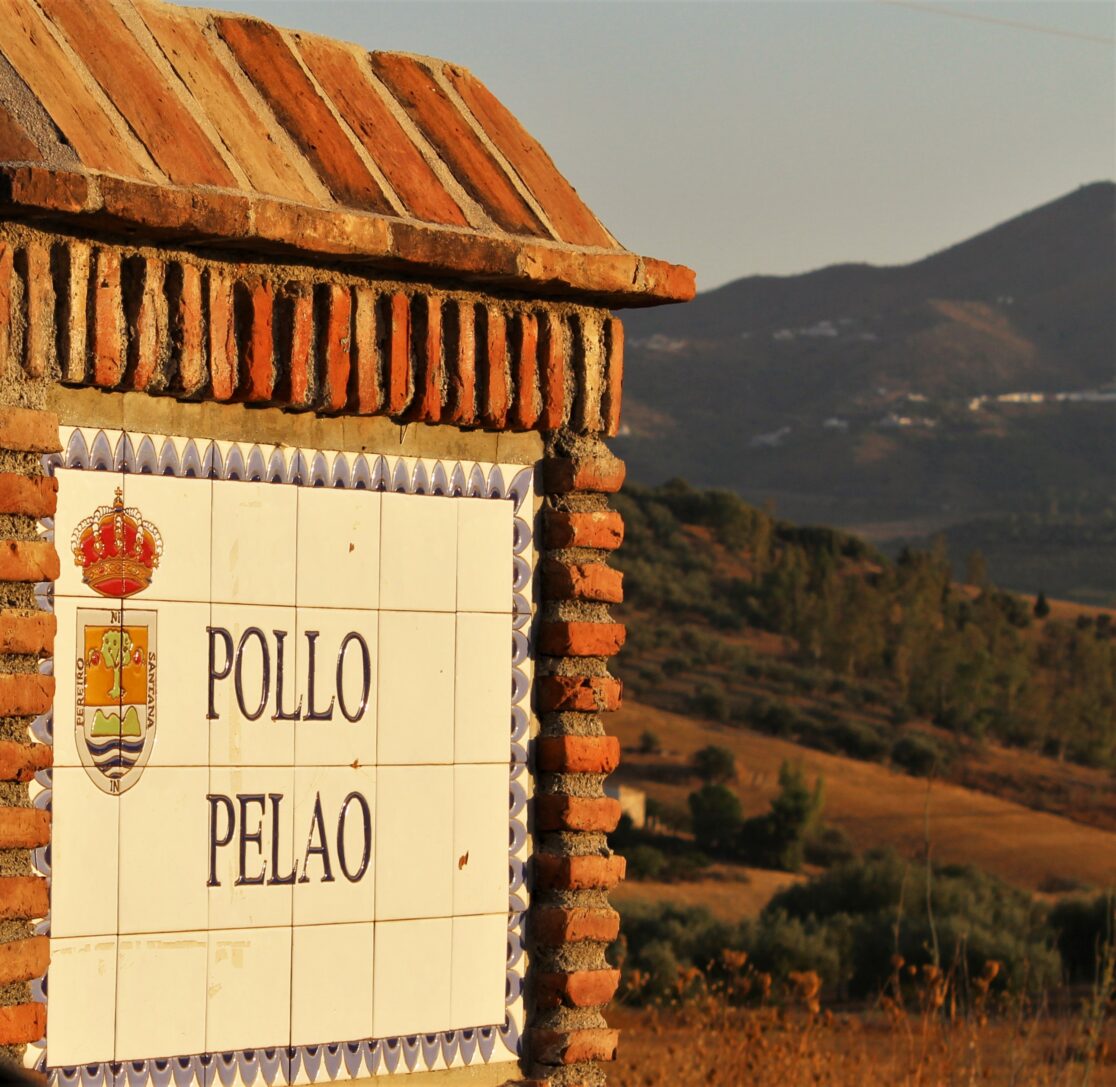 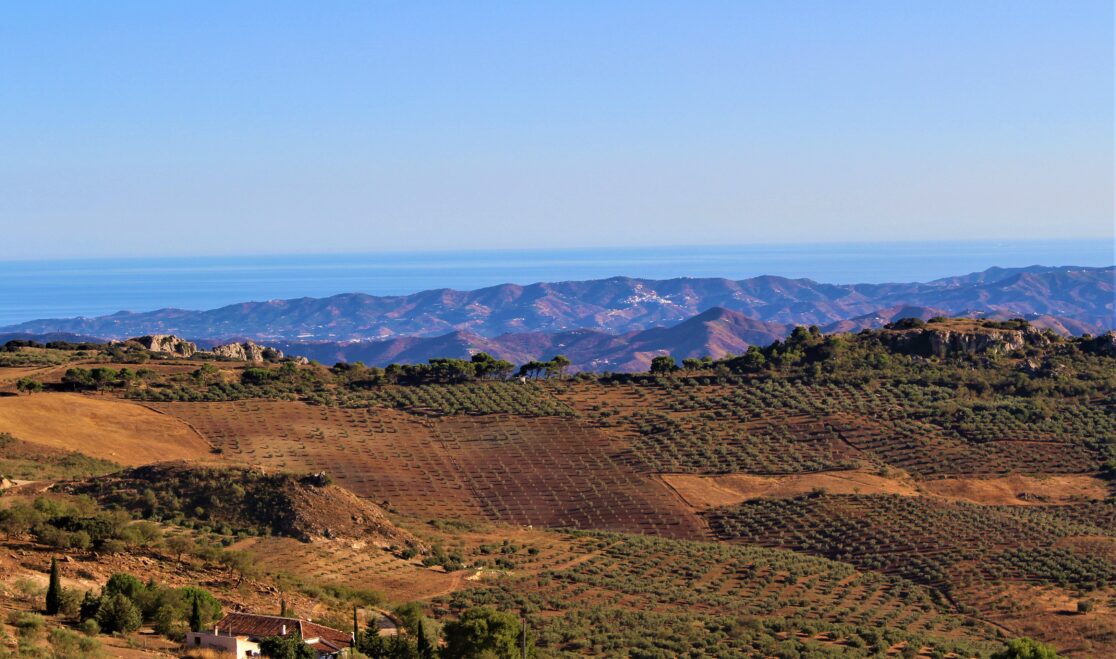 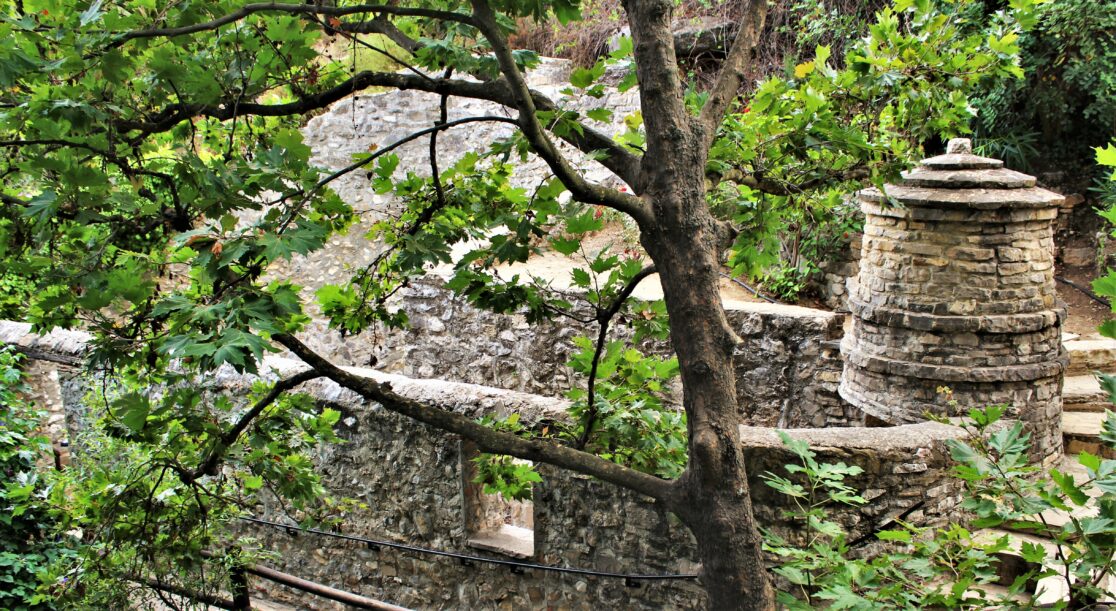 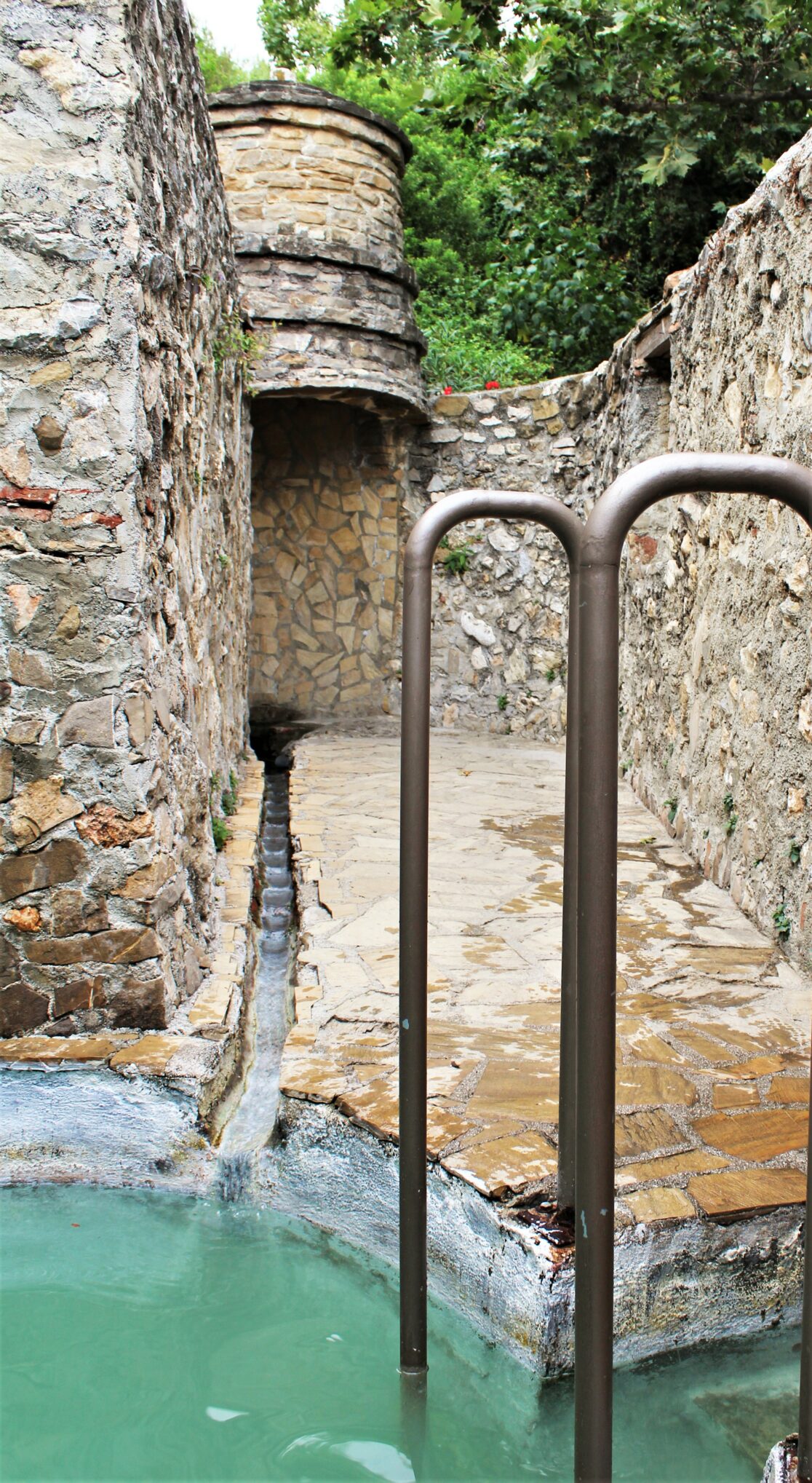 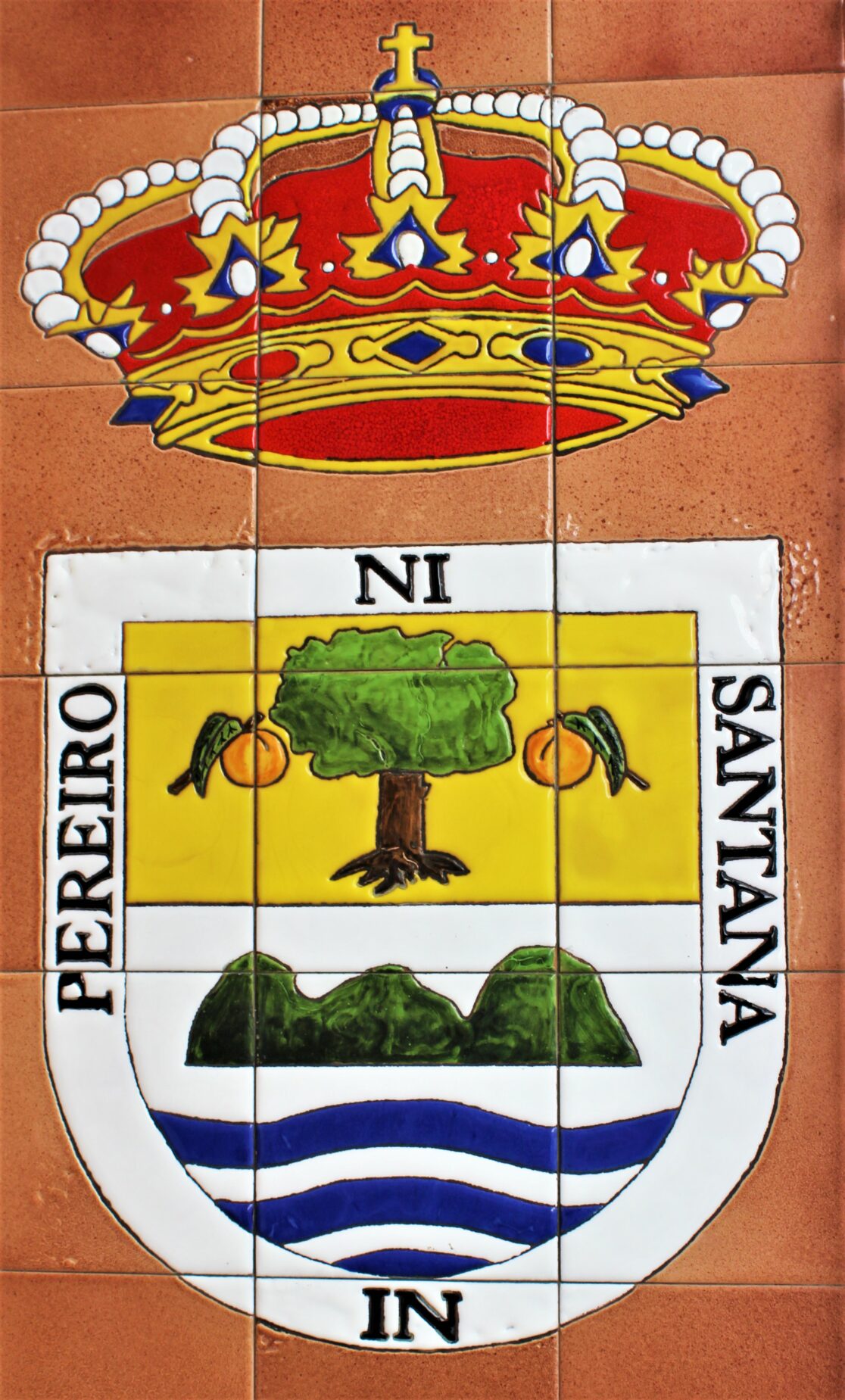 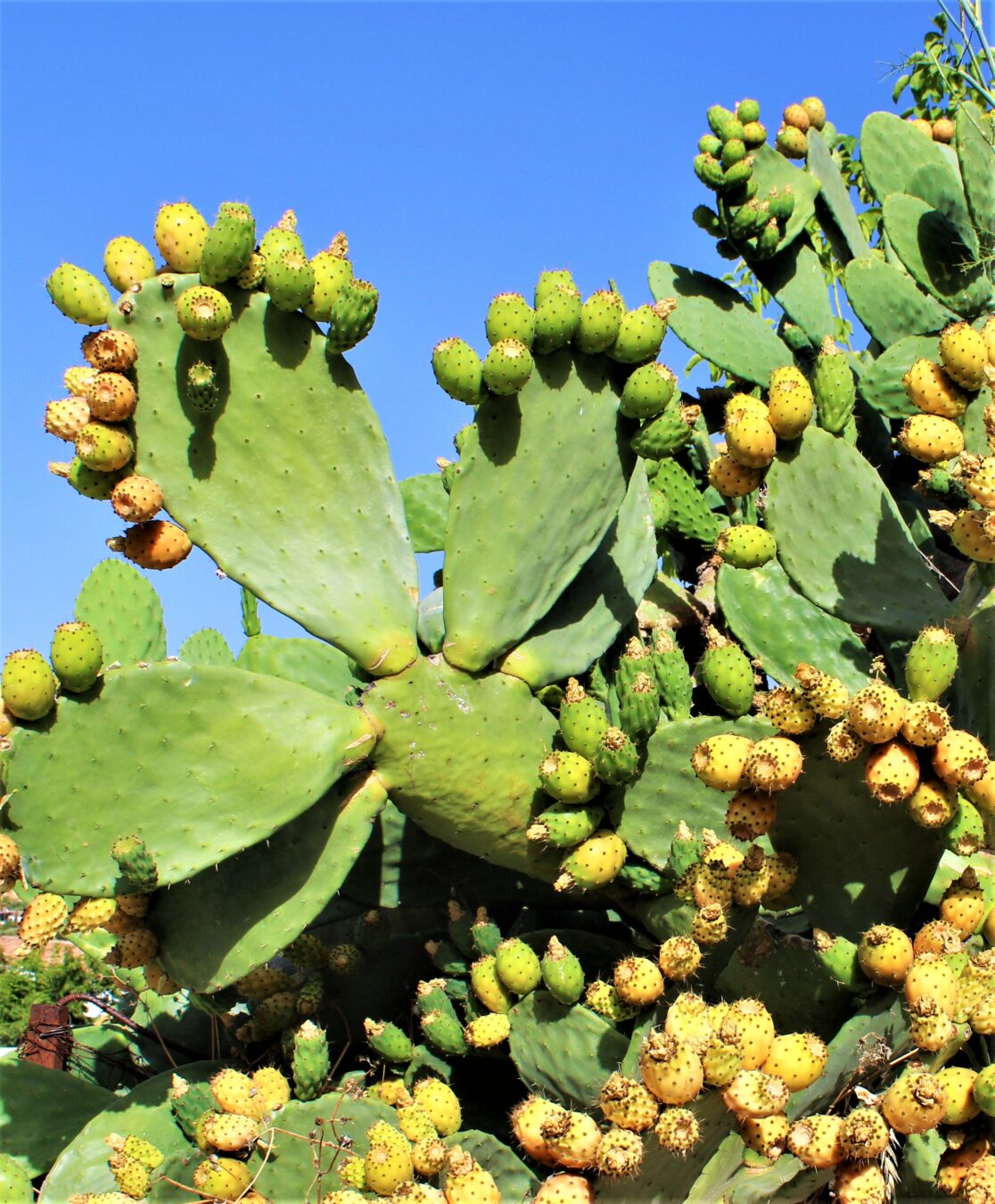 Are you planning to stay in Periana ?

In this link : find offers for holiday homes, villas, guest houses in Periana