Salares best things to see and do

A village where time has stood still

If Salares has an important moorish past from the period of Al Andalus, it is the Romans who gave it its name . After the Phoenicians, the Greeks and the Carthaginians; the Romans settled here to operate a salt mine. According to the latest studies, the village was then called Salaria Bastitanorum.

Of the Romans, there remains a bridge, which has been restored during the last 1800 years! We can notice that the Moors had already restored it with its red brick arch, typical of the Mudejar style.

You will see a pic of the Church of Santa Ana, with its bell tower that once was a minaret. It is built on an old mosque. It’s always curious to think that the call to prayer has been made from the same place for centuries, whether by the muezzin or by the bells now.

The facade of the alminar was built in red brick in the 13th and 14th century. It is recognized as one of the most beautiful of Almohad art. We can also distinguish some encrusted azulejos in places.

Every year, the 3rd weekend of September takes place the Andalusí Arab Festival. It commemorates the past of this village under Al Andalus. In the village, the Casa Torreon has remained typical of the architecture of this period.

Salares and the mountains of Tejeda, Almijara y Alhama

There is a very nice hike starting from the Roman bridge, which leads to Canillas de Aceituno, this one is of medium difficulty.

After seeing this village, do not hesitate to pass in 2 other villages nearby, Archez, which is really worth the detour with its alminar, and Competa , which offers a beautiful panorama of the mountains and the Mediterranean sea.

Salares and the white villages tour

Finally, if you want to discover, visit in one day 5 white villages of Axarquia, including Salares, there is a passionate guide, who offers it. Personally I have fond memories of it.

For details and prices :

What to do in Salares ?

In this link: find the 50 activities and experiences around Salares

Where to sleep in Salares ? 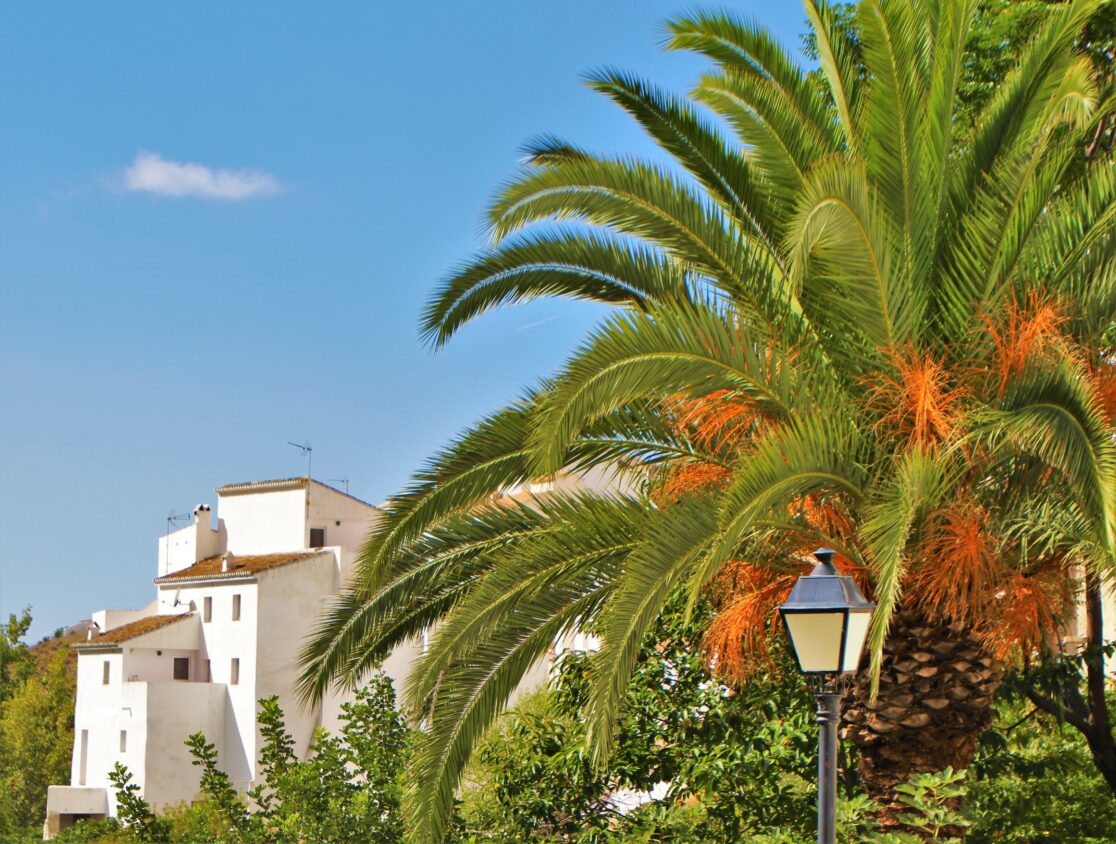 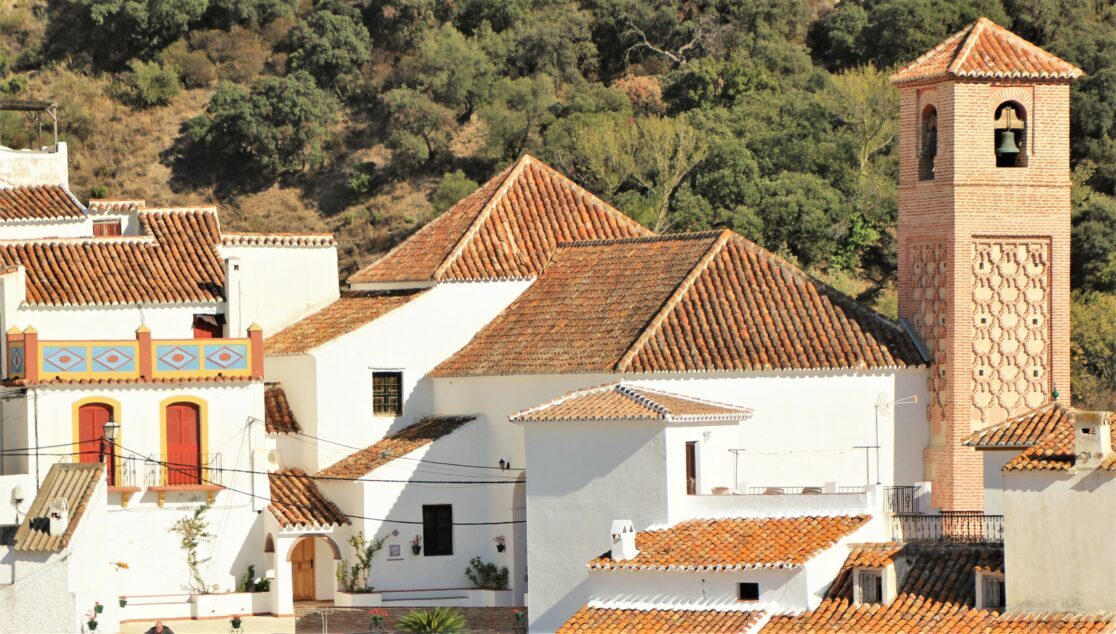 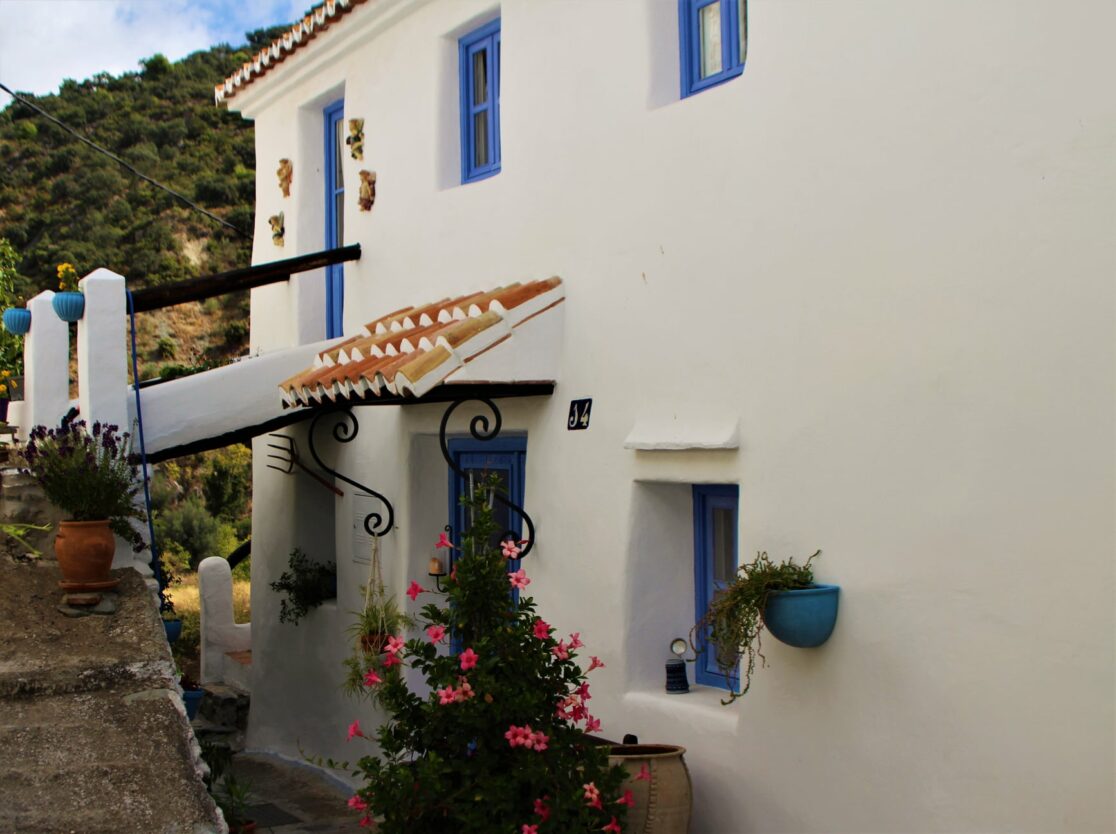 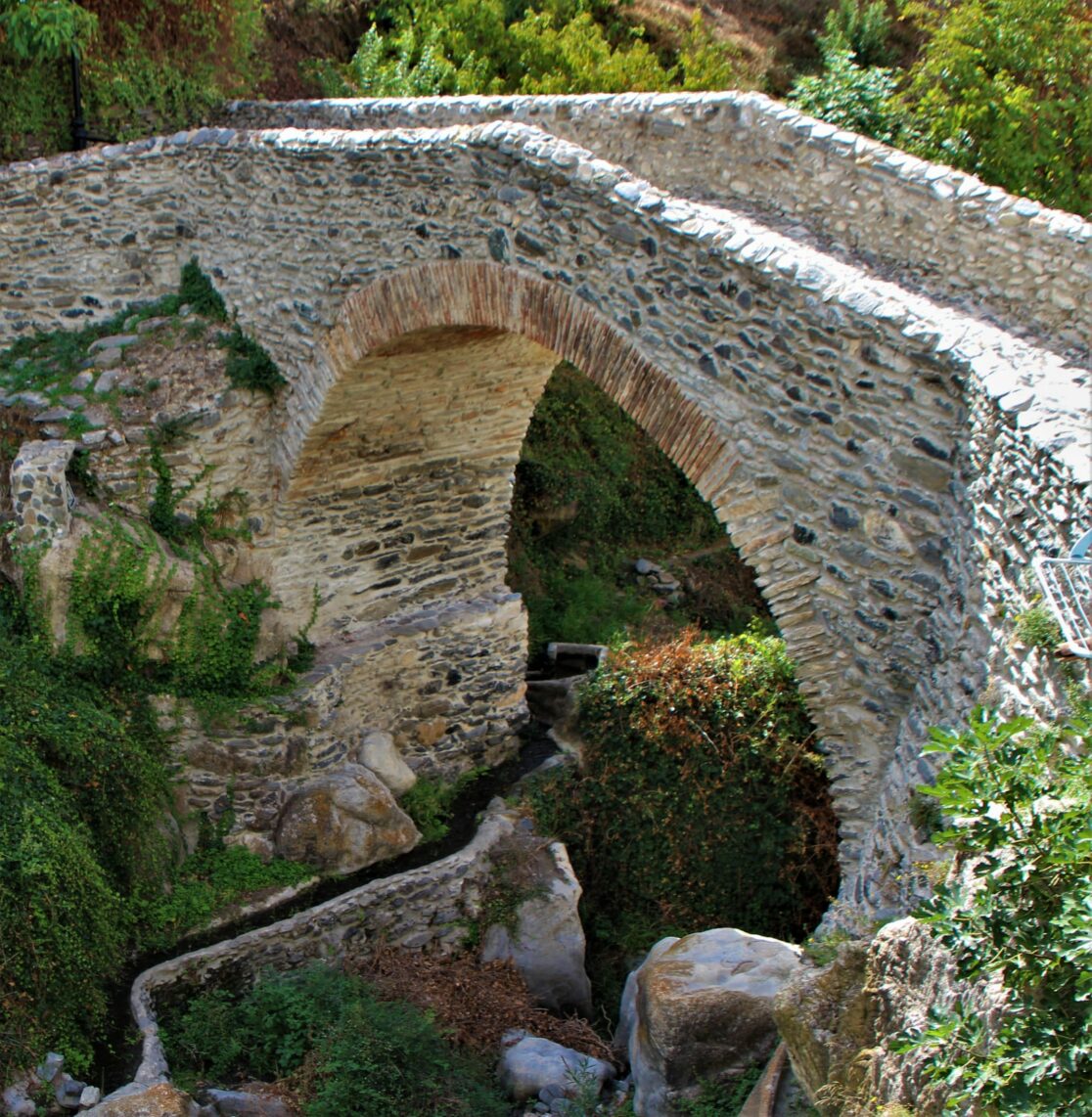 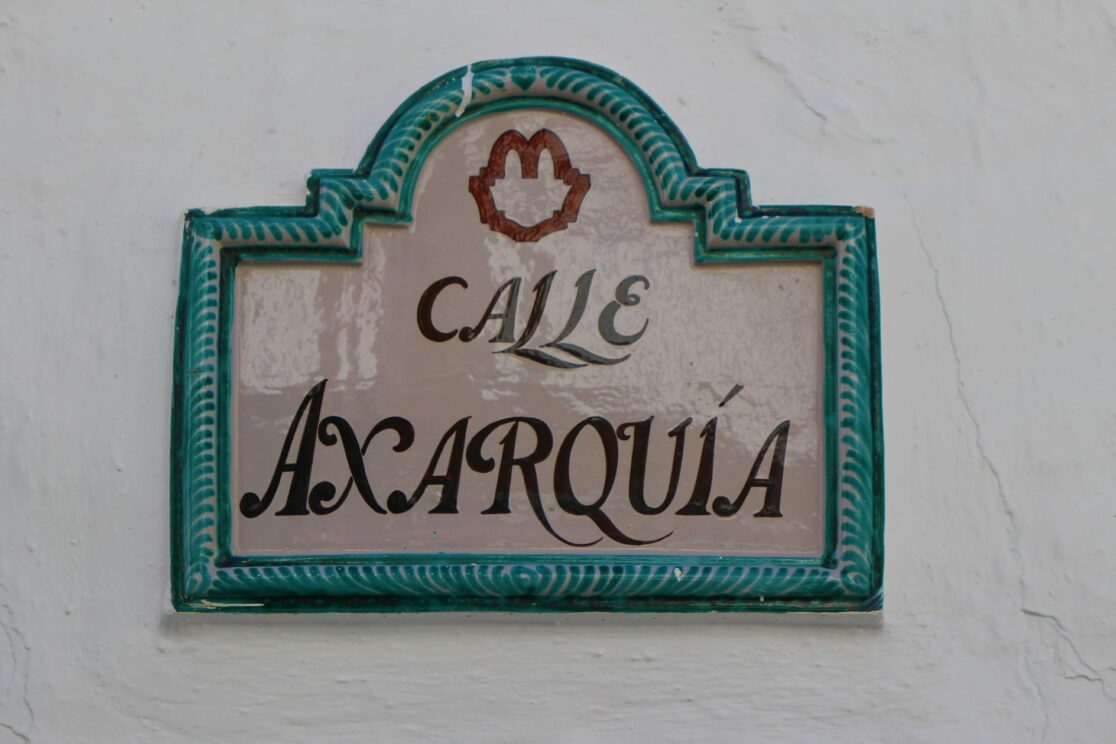 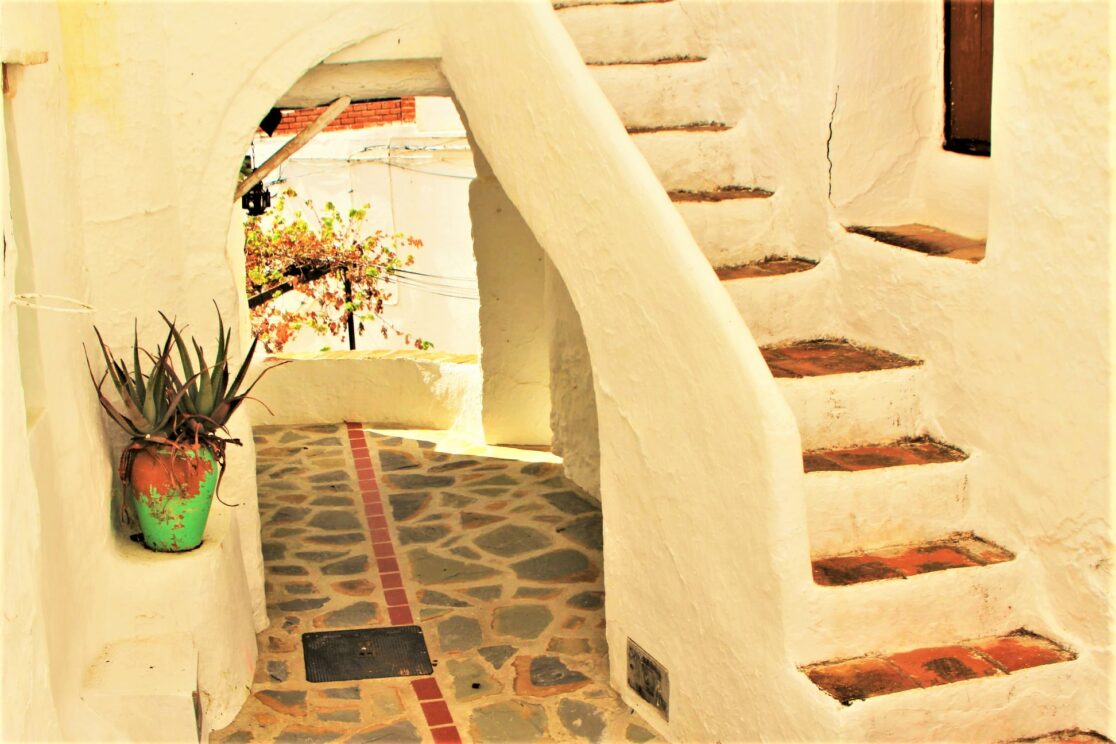 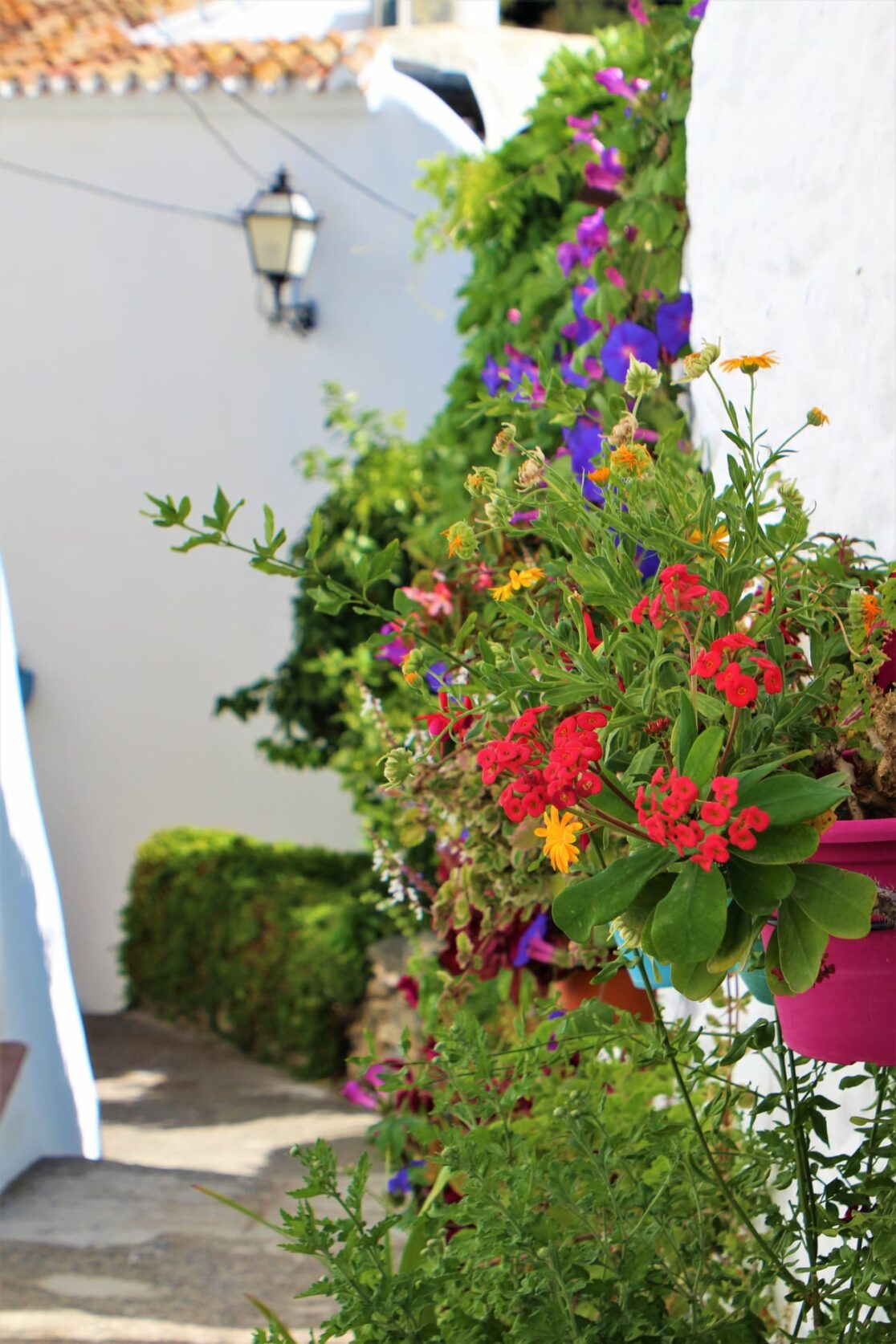 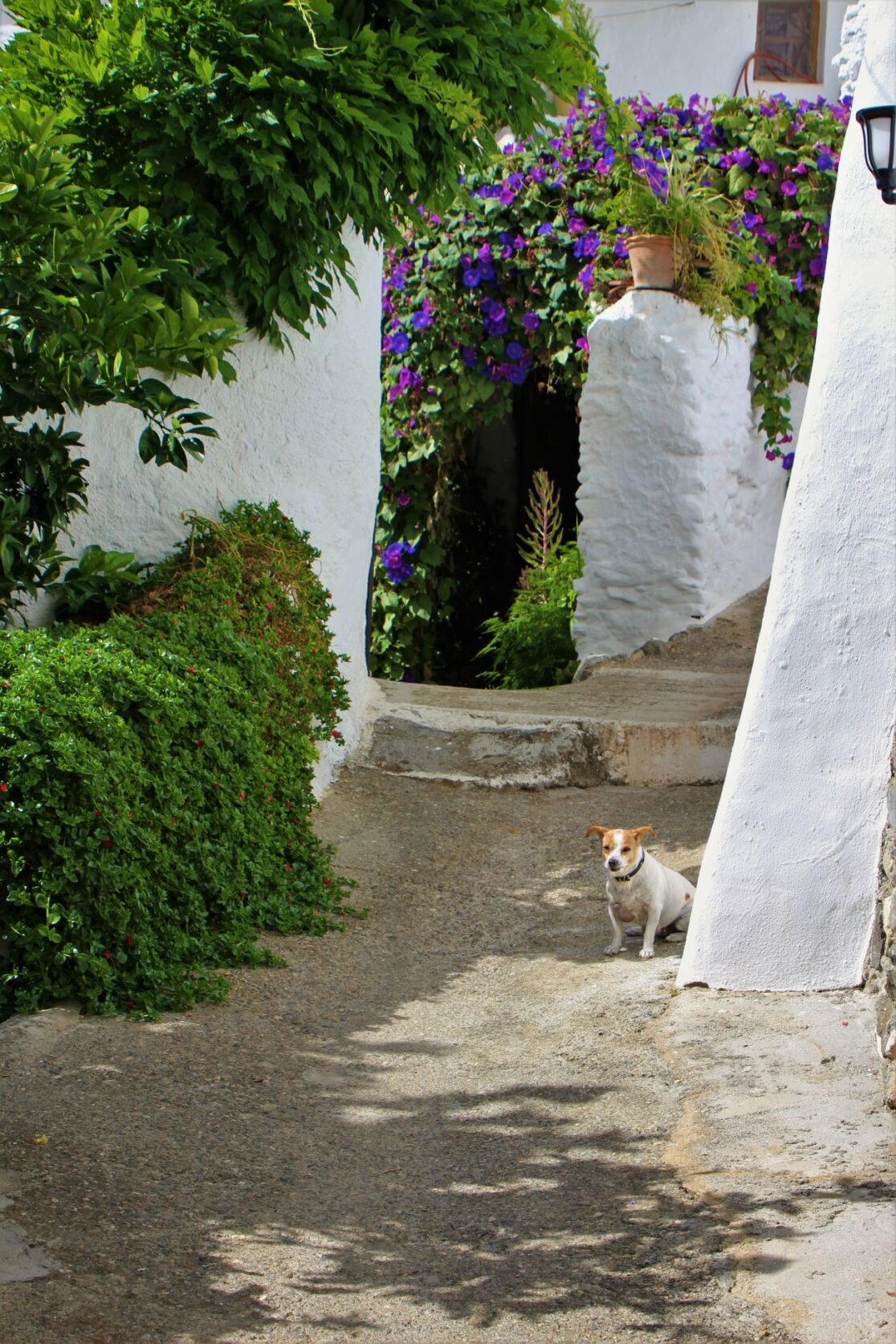 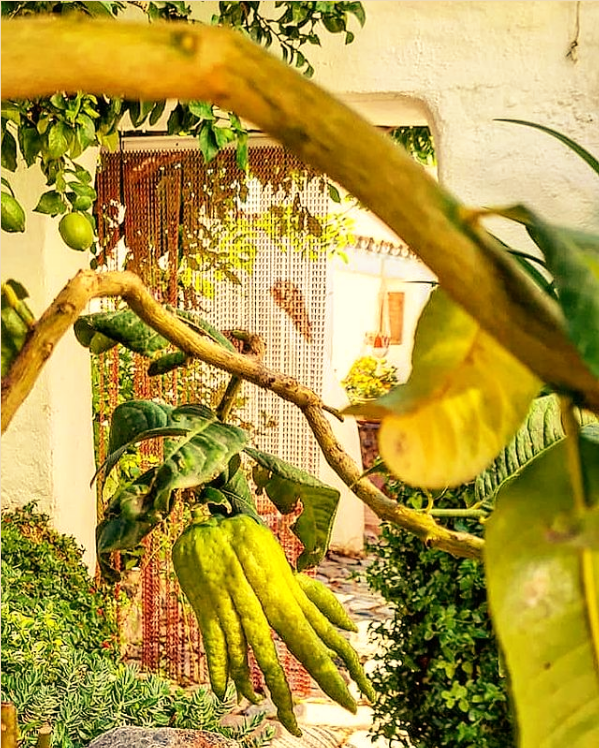 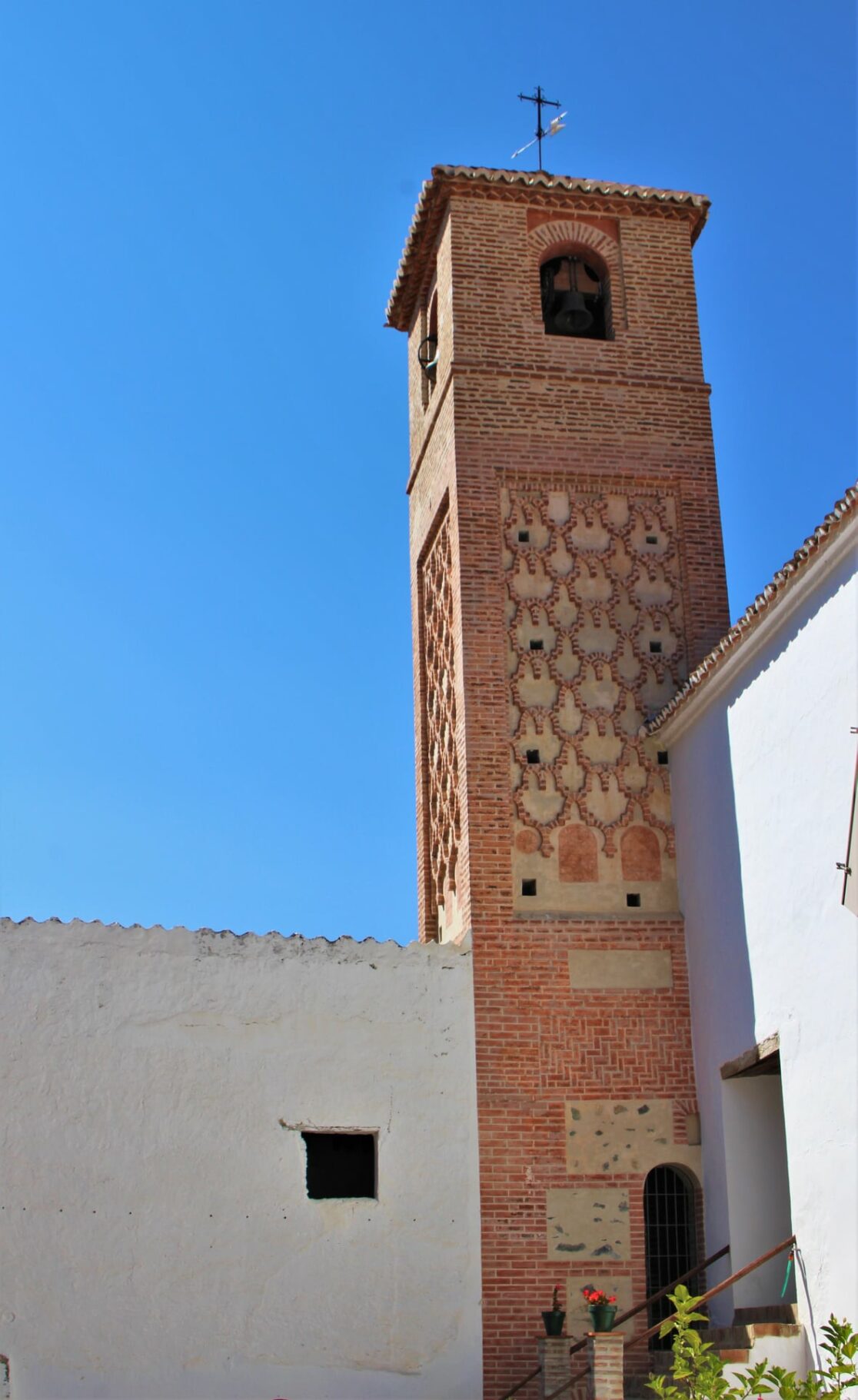 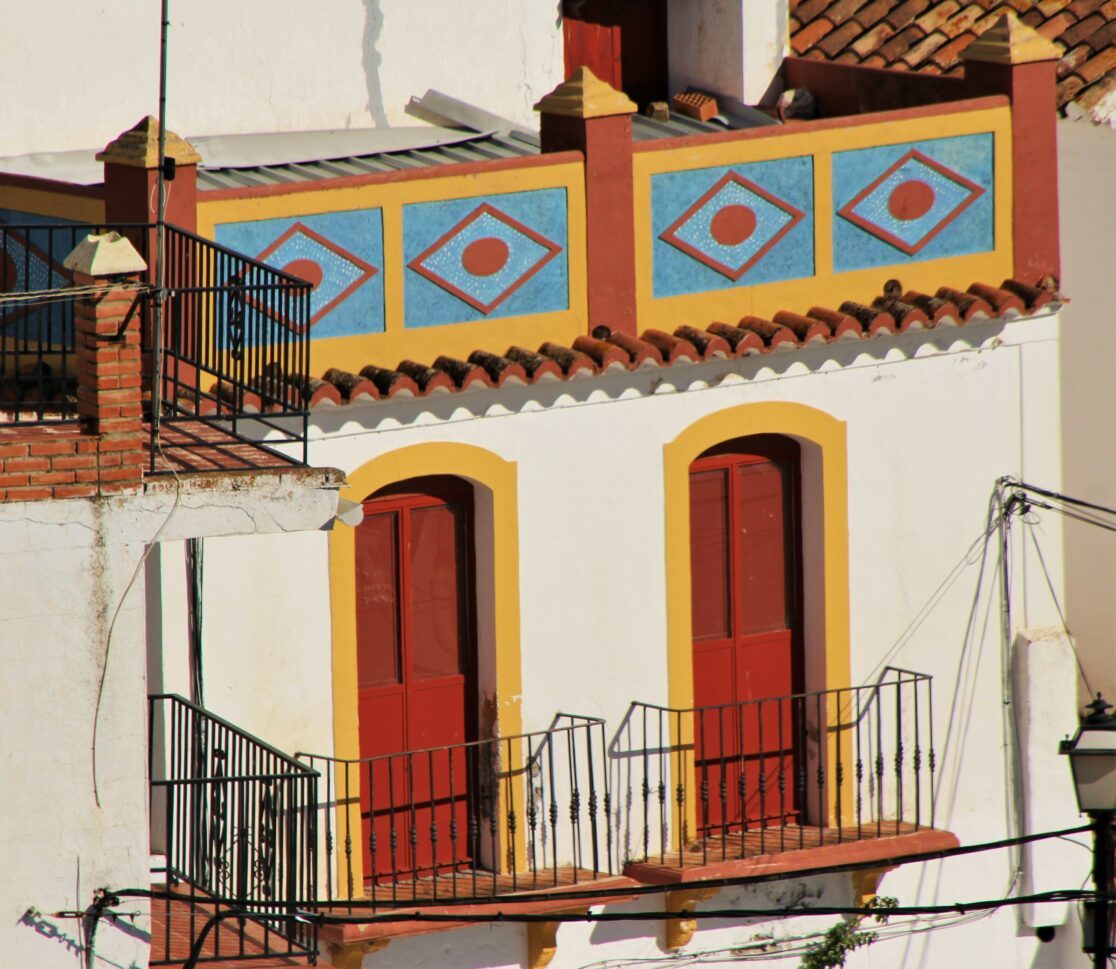 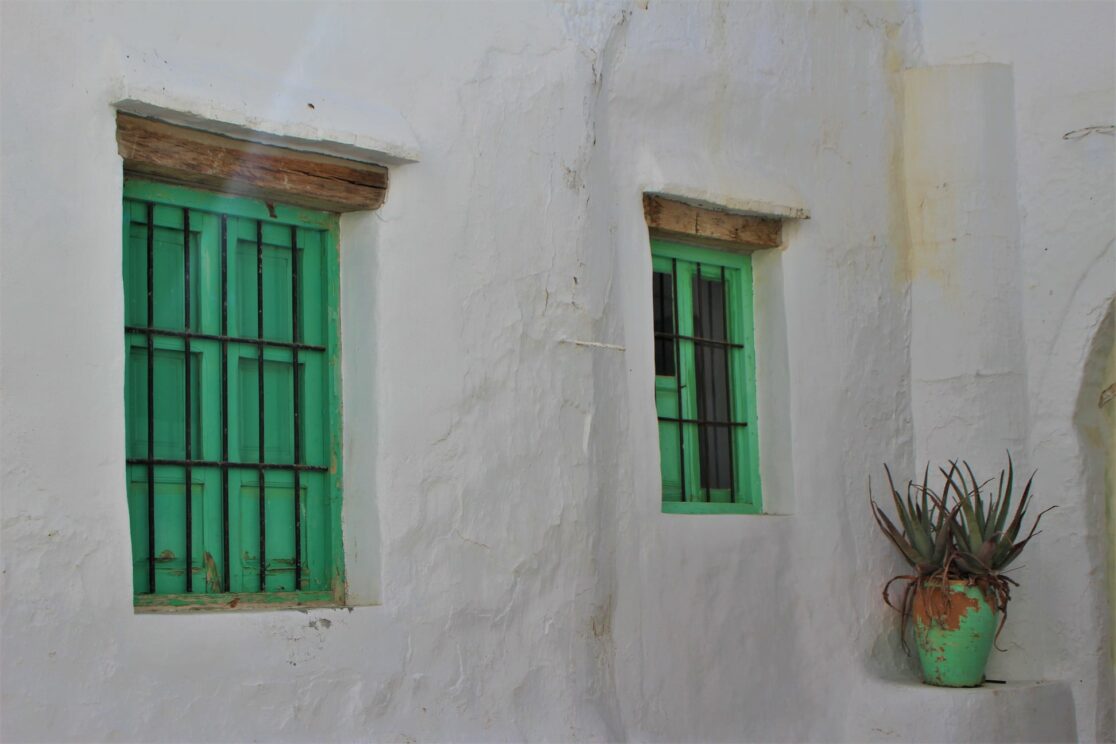 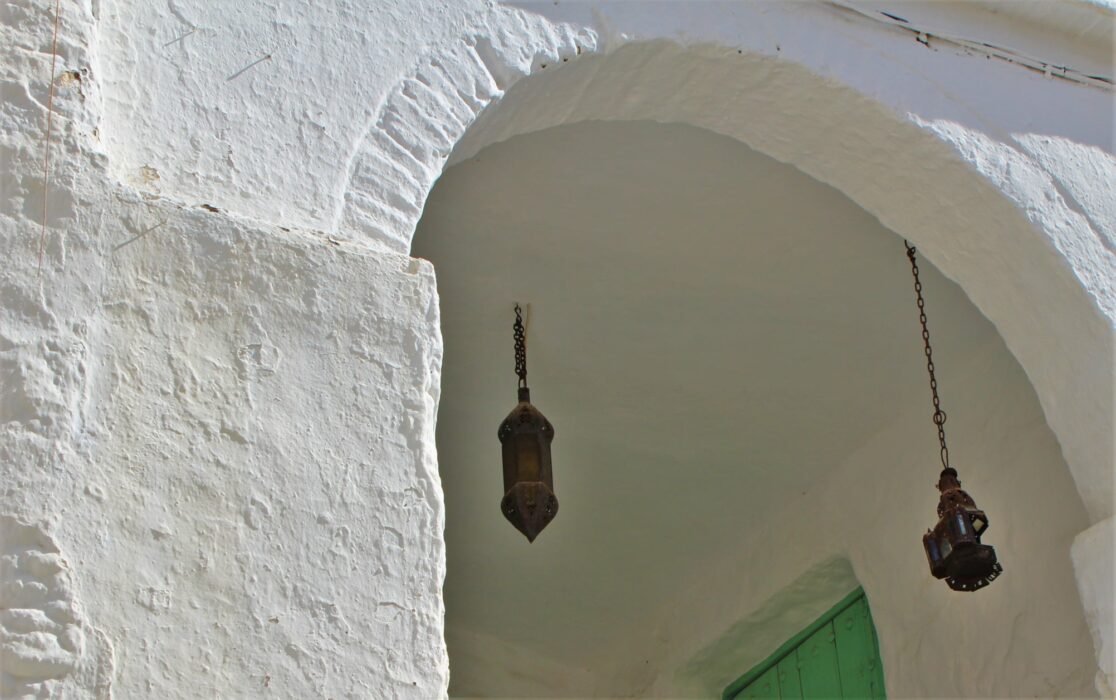 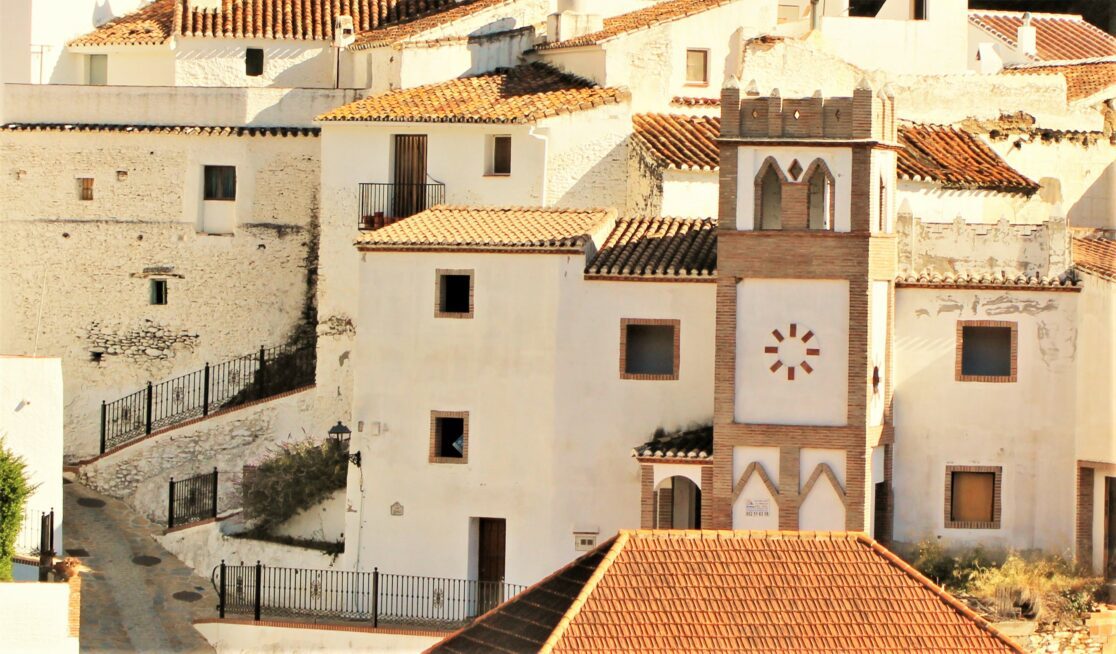 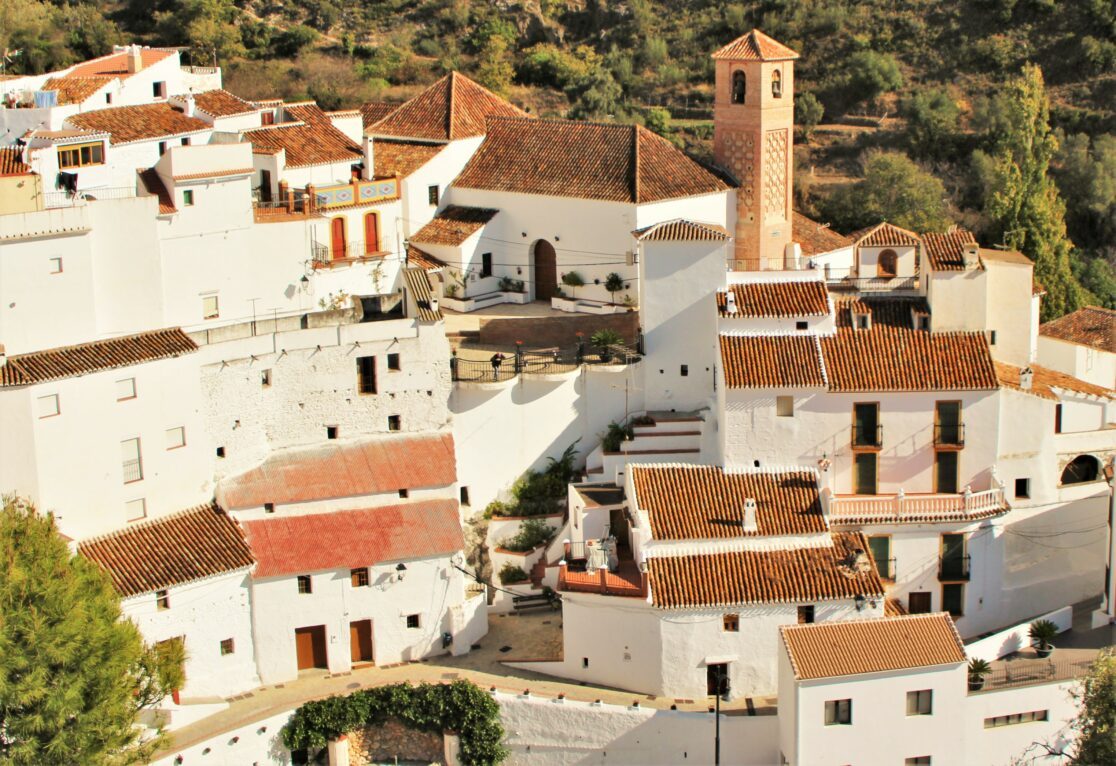 Are you planning to stay in Salares ?

In this link : find 5 offers for holiday homes, villas, guest houses in Salares