The oldest venta in Andalusia is in Alfarnate in Axarquia

Having lunch in the oldest venta of Andalusia is a great experience. This venta dates from the 13th century, in the midst of the Al-Andalus period, and is located about 3km from Alfarnate in the upper Axarquia.

the ventas are old inns in Spain. They served as rest for men and horses, responsible for transporting mail and goods.

This one is famous for having been a landmark for a good number of Andalusian bandits, and the interior decoration reminds us very quickly (see photos below).

However, it welcomed King Alfonso XIII for lunch during his trip to Axarquia and the province of Malaga.

It was Alfonso XIII who gave the name of “Balcon de Europa” to the rocky promontory of Nerja . And the “Caminito del Rey” owes its name to the fact that this king took this famous route in 1921!

For me, this venta is an experience , we eat very well, typical local dishes, but it is also a small museum with tools from the fields of the past century.

It kept her prison cell (probably as part of prisoner transport originally).

You can have lunch in the old barn which was used to rest the horses. The stagecoaches also changed horses in the ventas during their journey. And not much seems to have moved!

I have unforgettable memories of it. It takes 25 to 30 euros for an all-inclusive meal.

I also added above  a short passage from a movie shot in the venta. Singer Diana Navorro is seen performing a buleria.

Want to pursue the trip to Andalucia ?

Each month ideas and discoveries 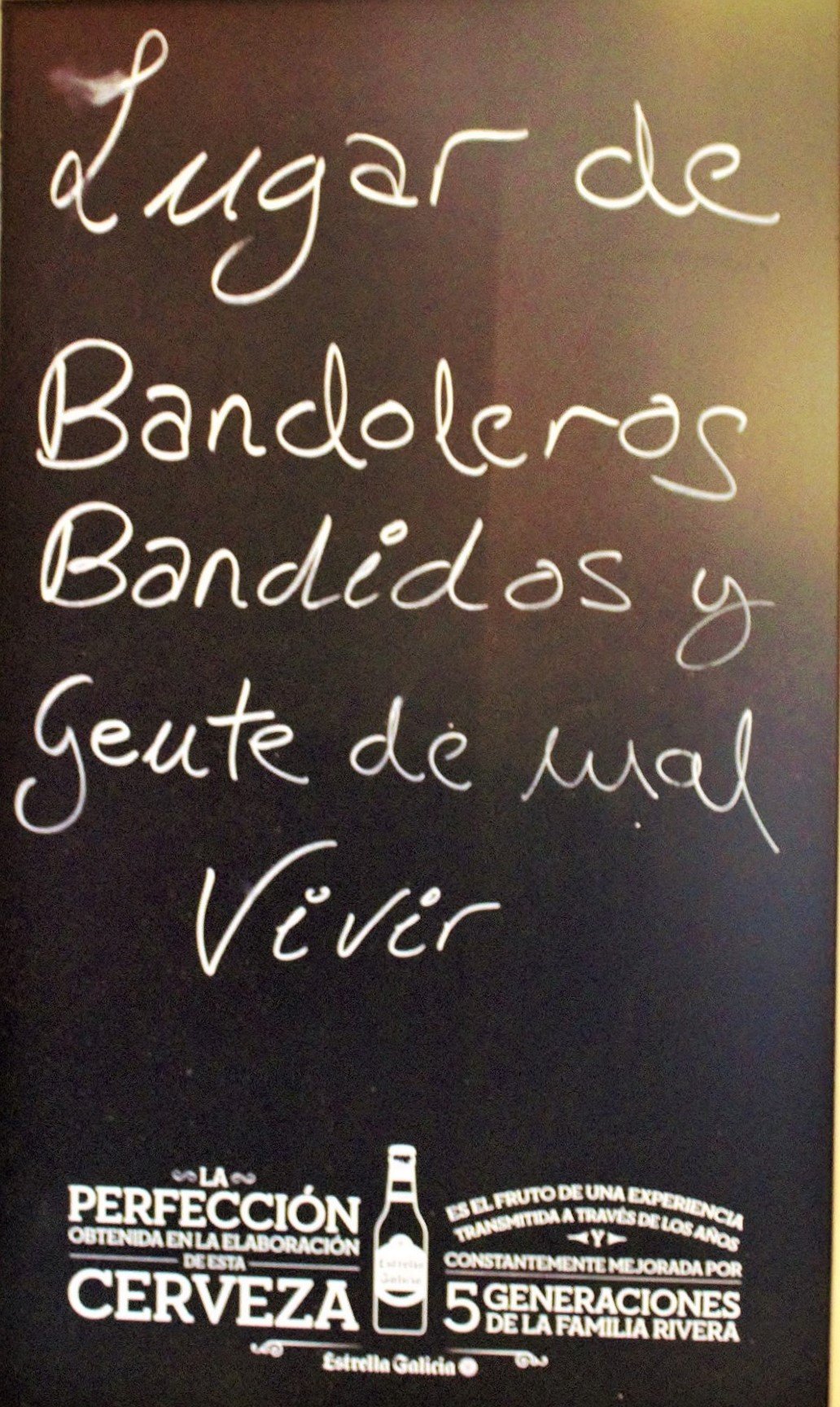 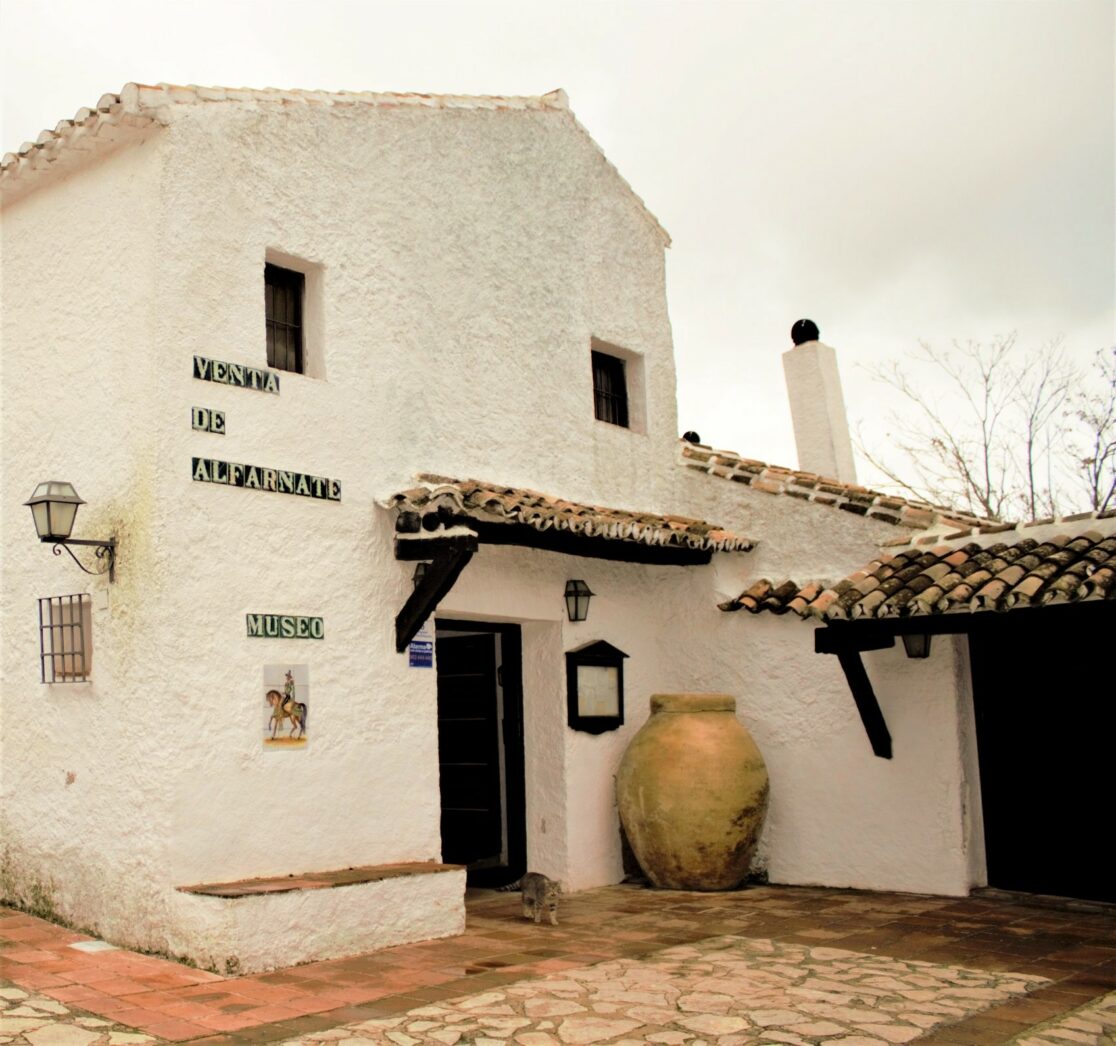 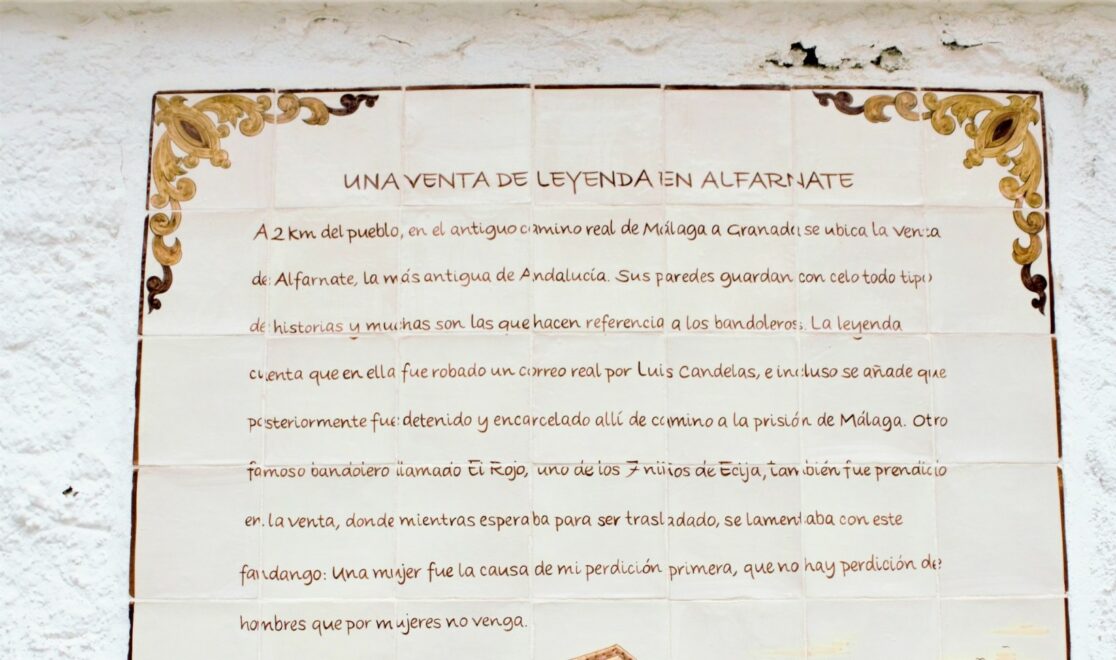 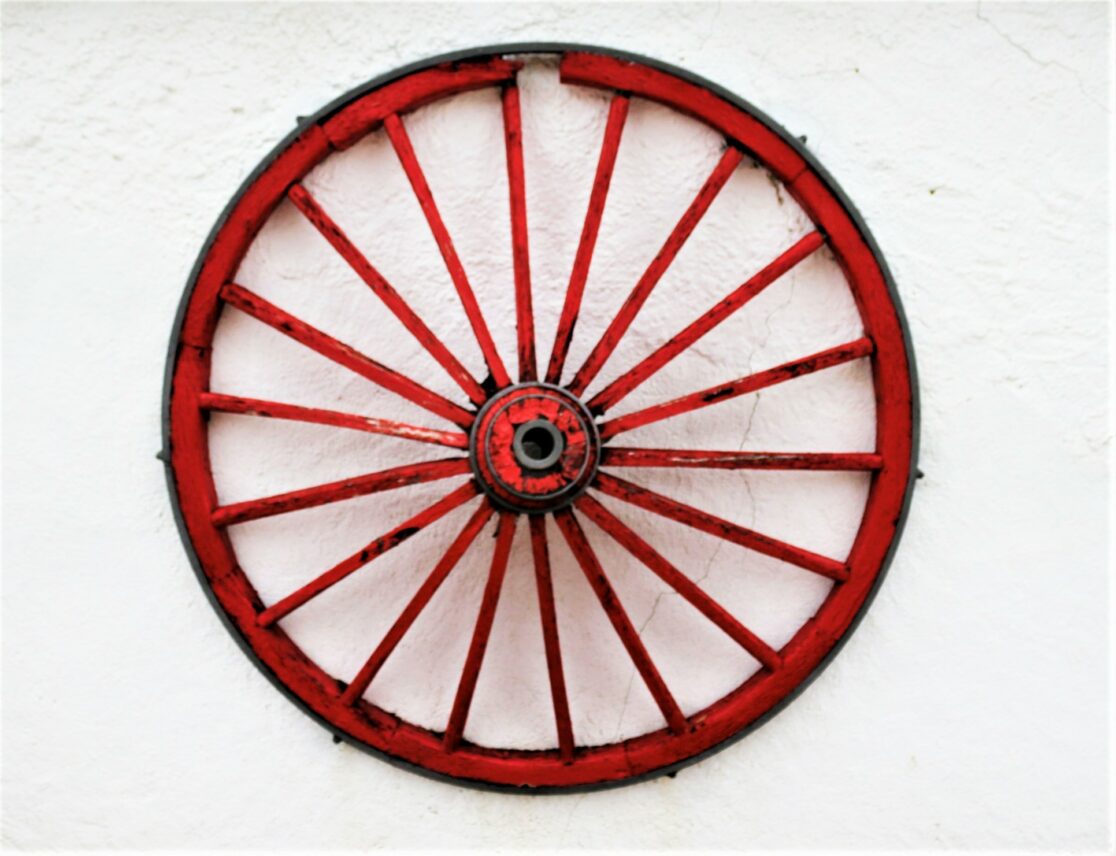 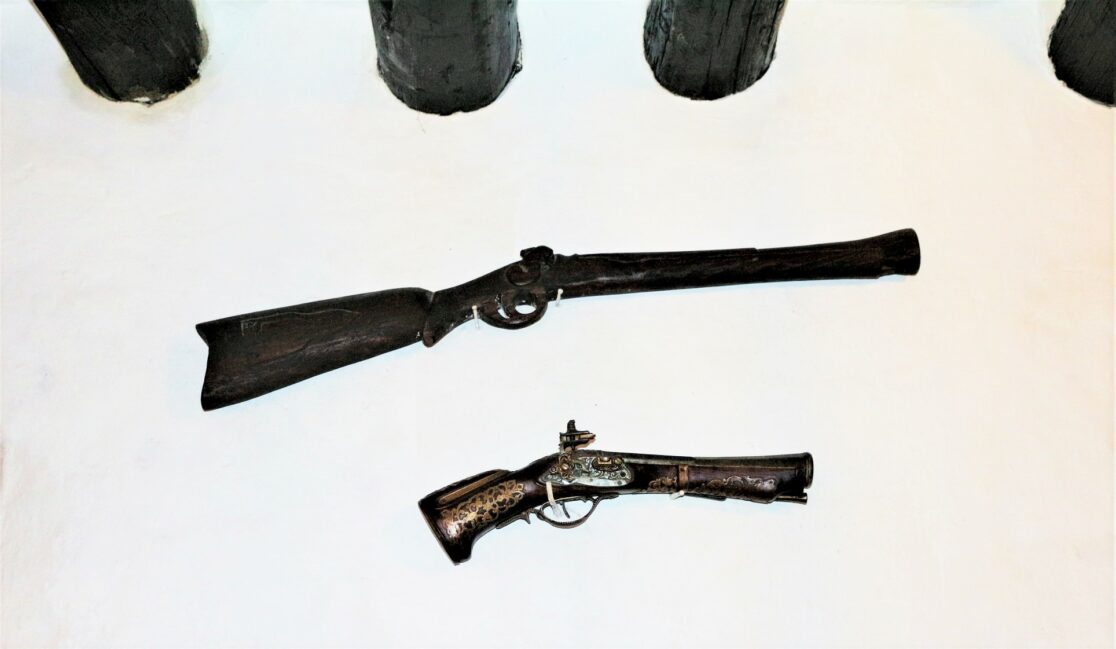 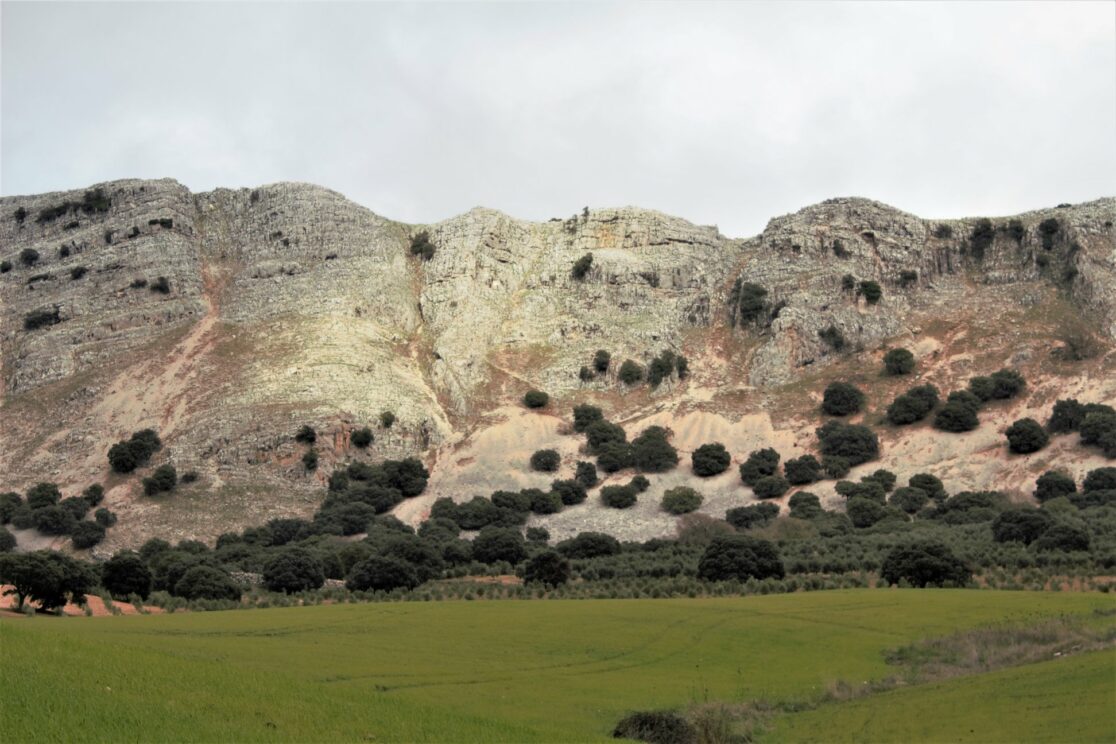 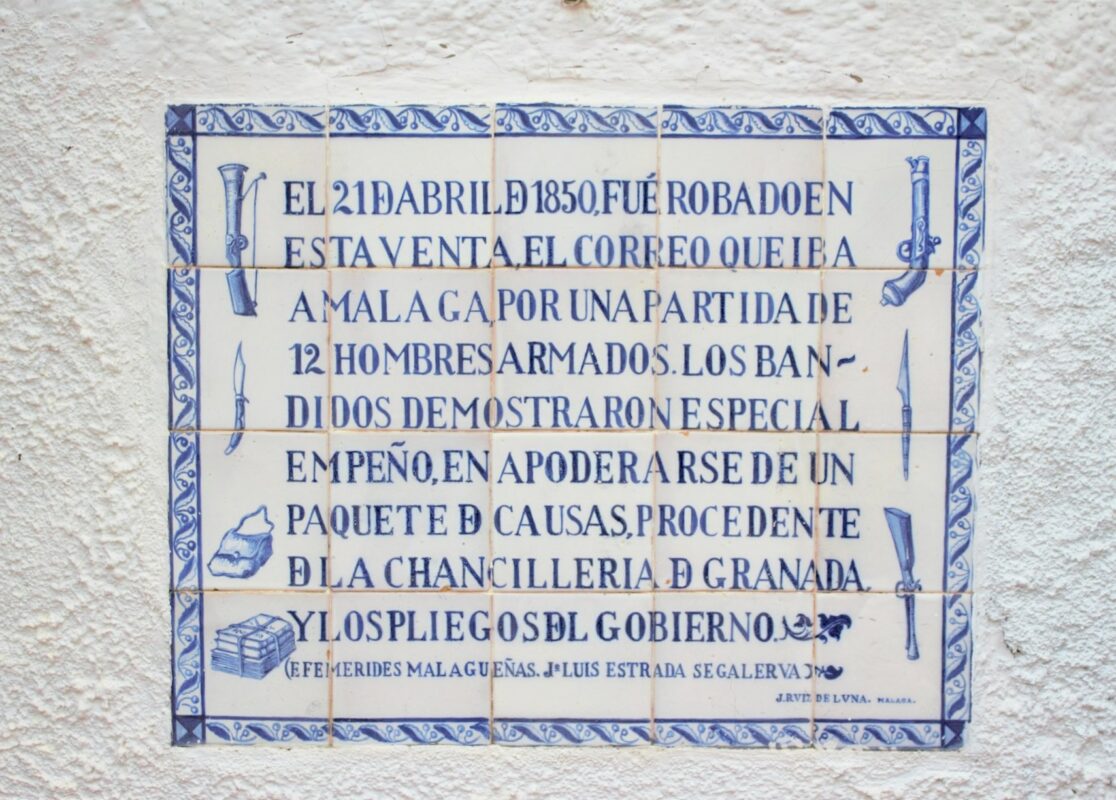 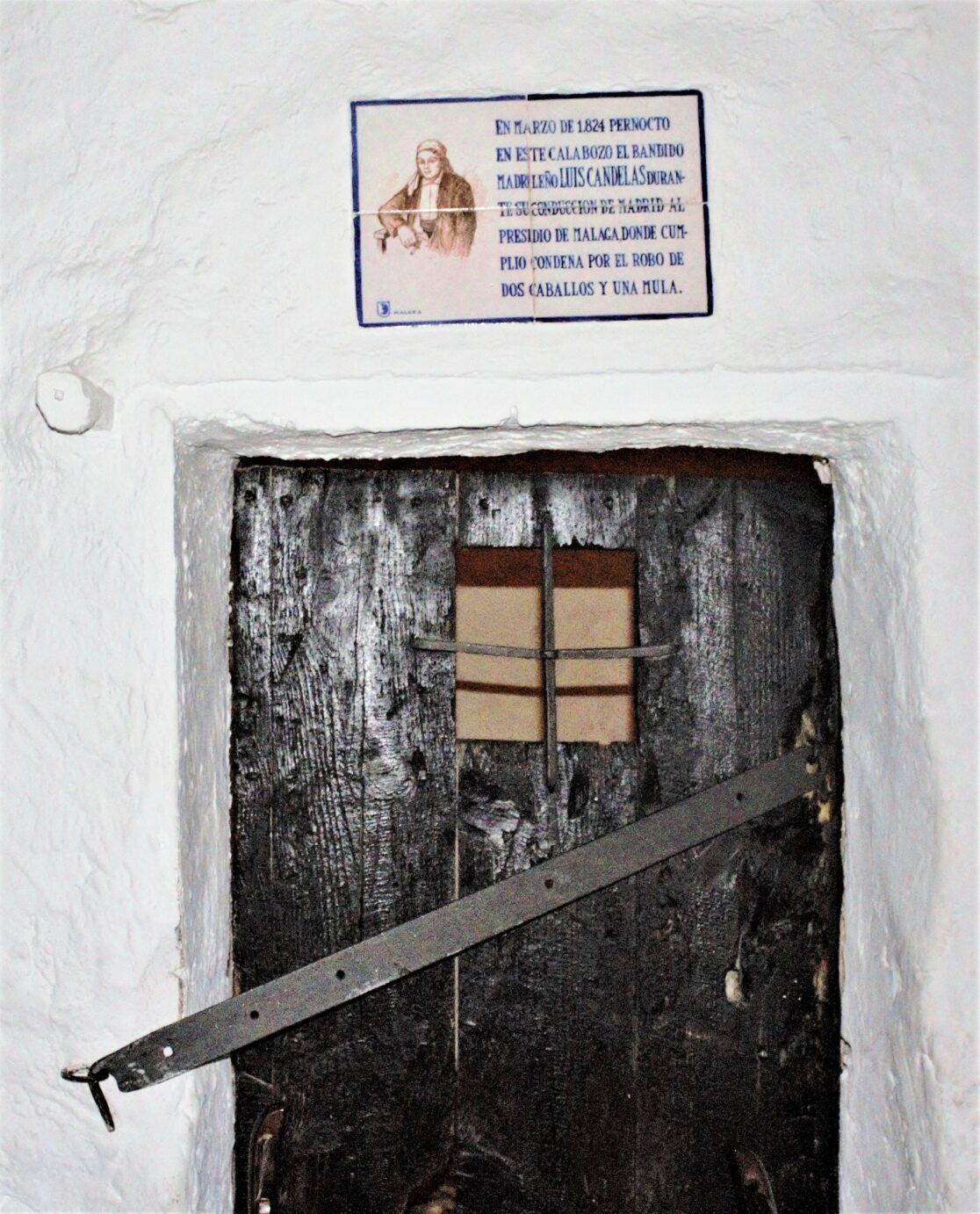 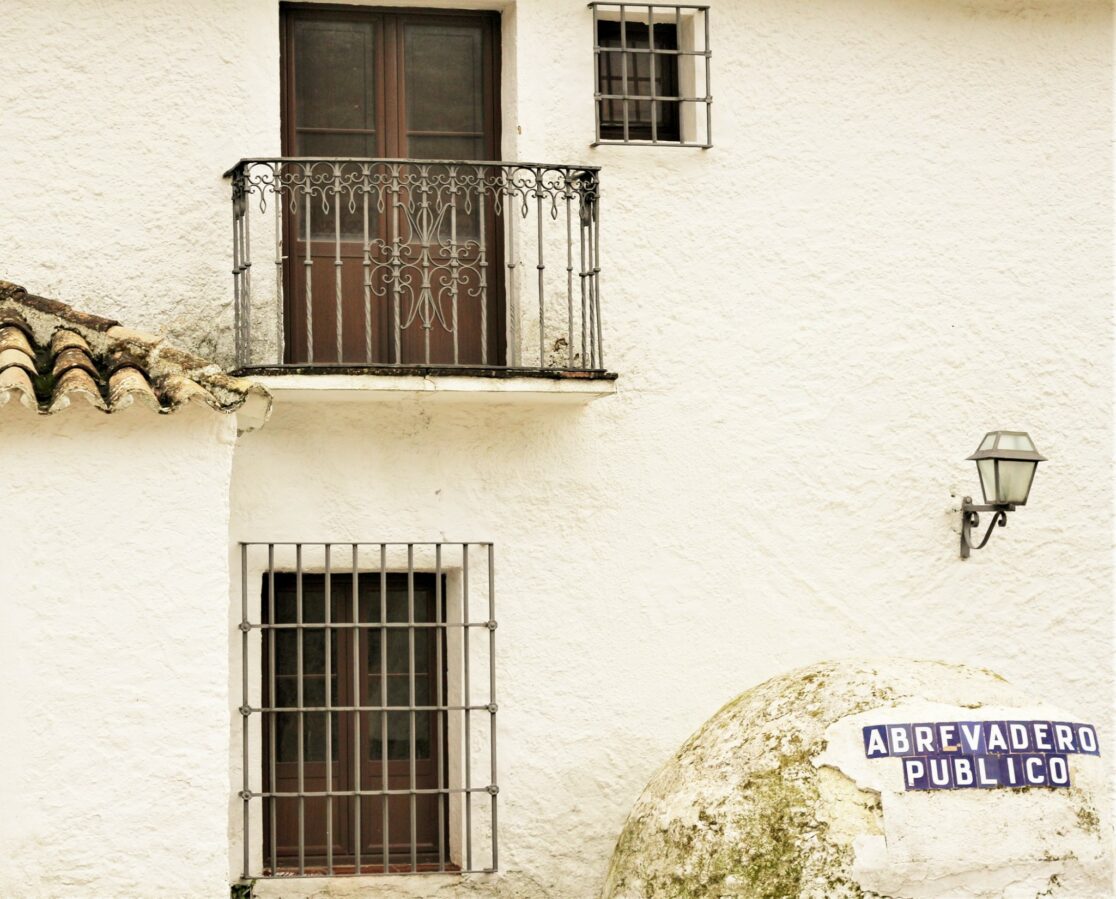 Link : Find all activities around Alfarnate