Nerja celebrated the International Day of Romani, Gypsies on 8 April 2022 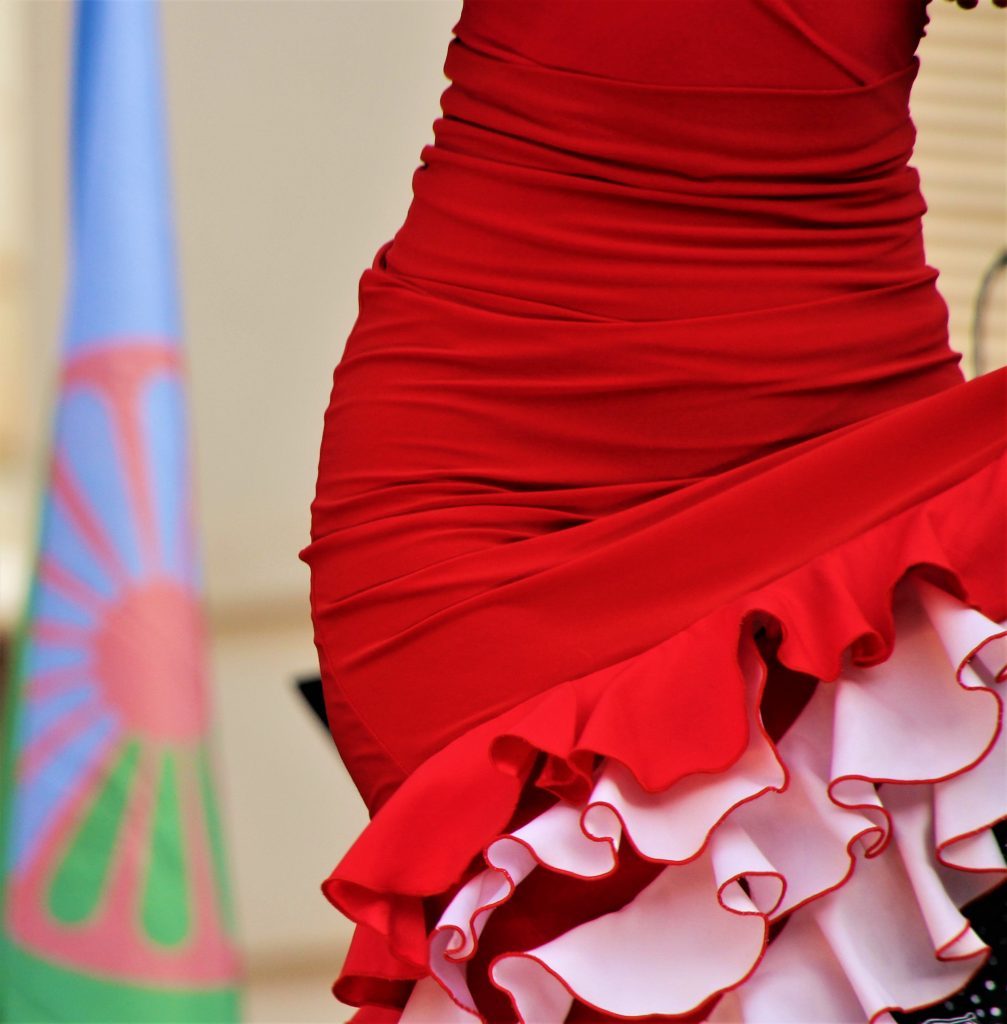 To celebrate this day, Nerja put on a magnificent show, with several events: 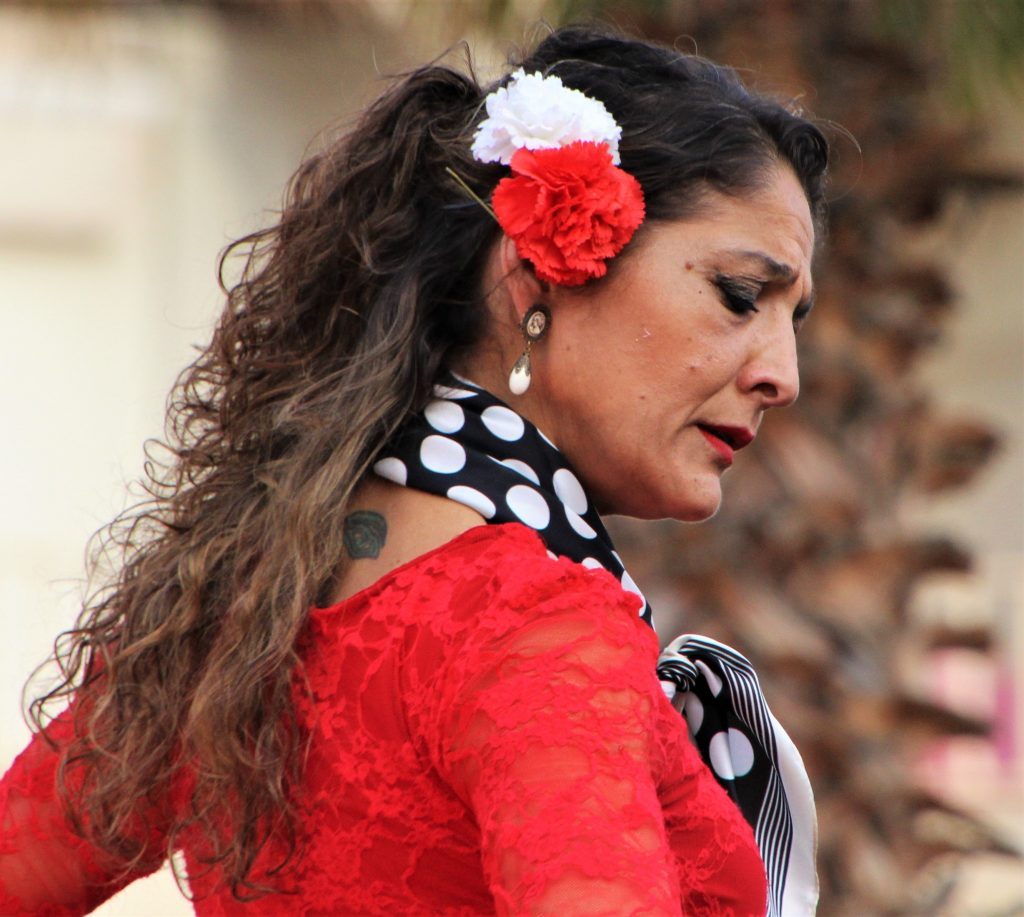 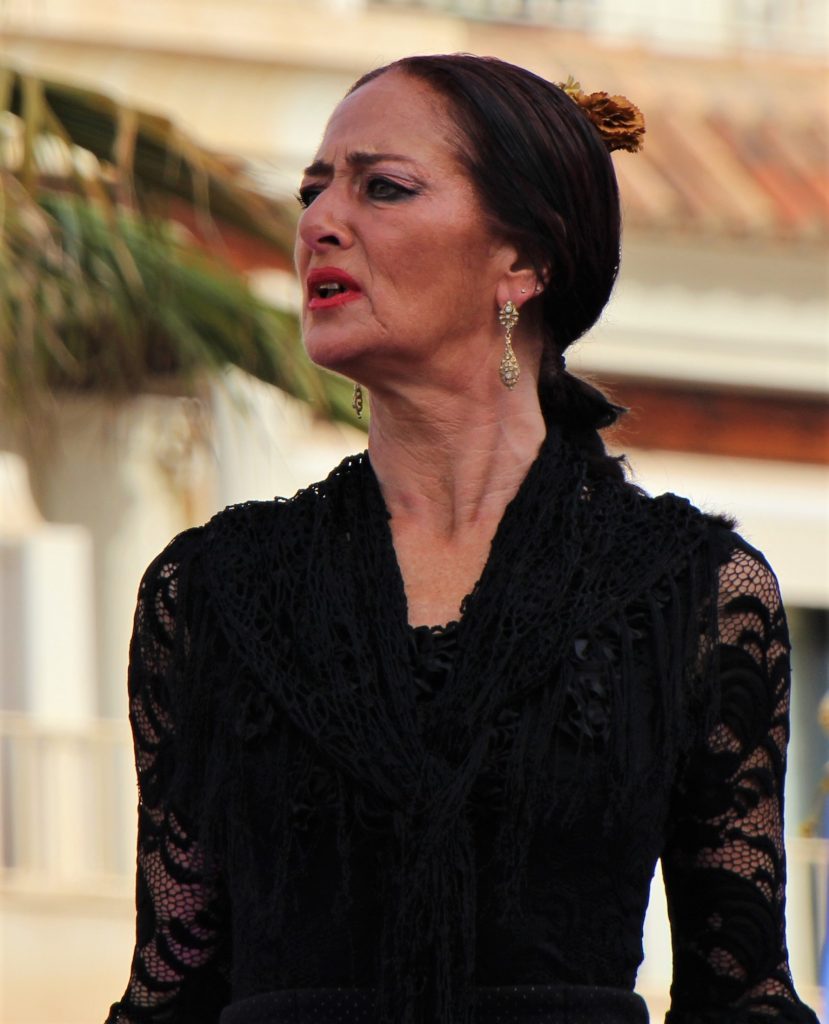 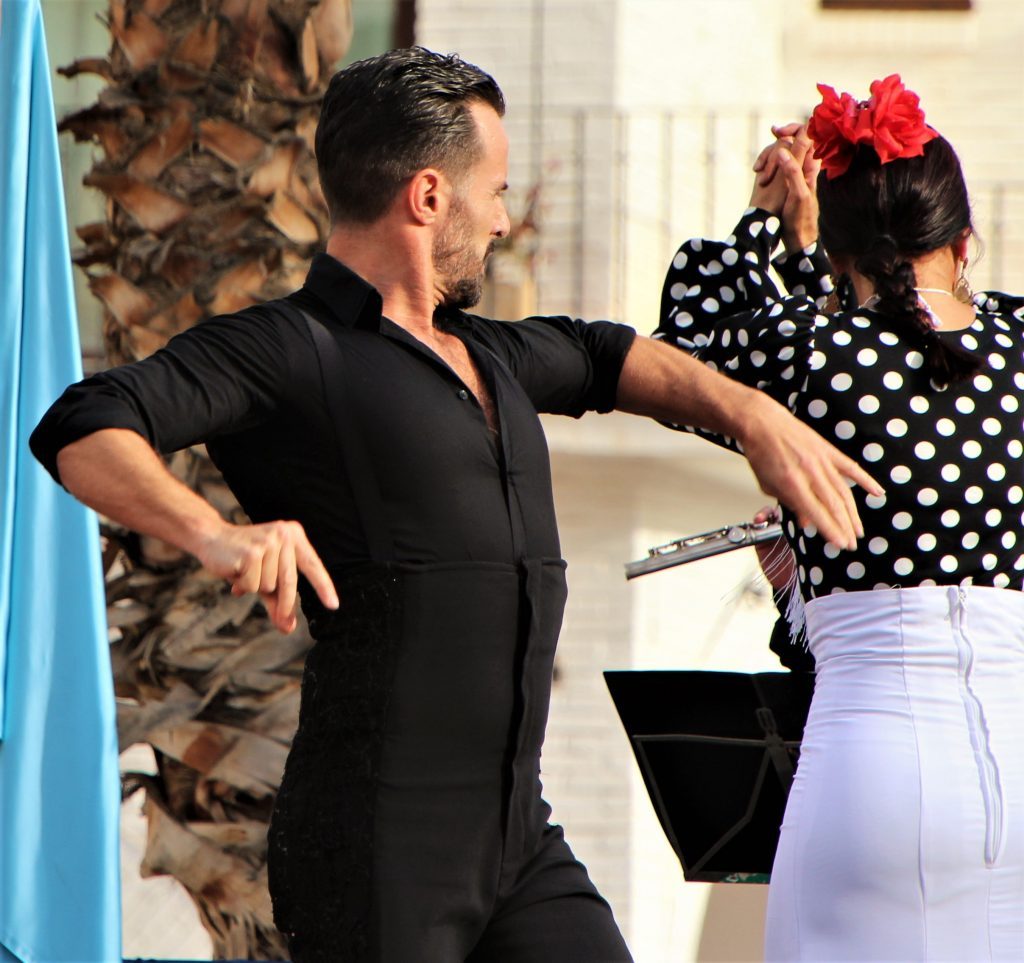 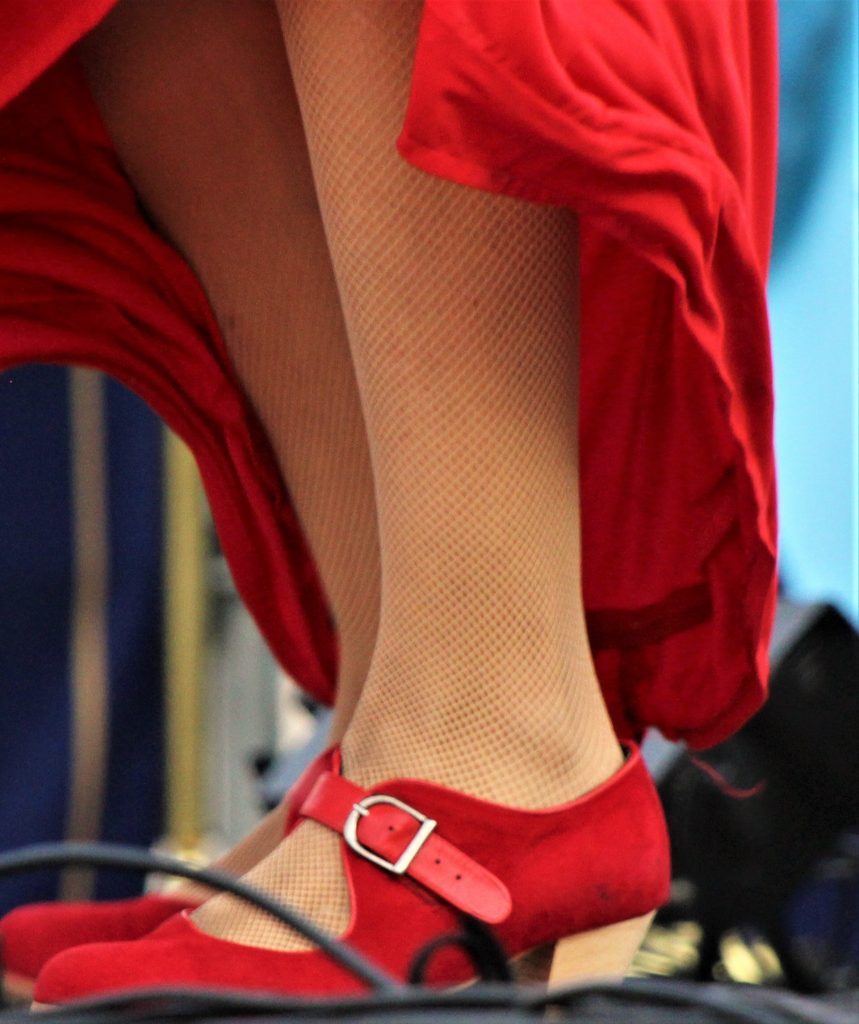 8 April is International Romani Day. This date commemorates the first World Gypsy Congress held in London in 1971. They became a people of Europe in their own right on that day. The only difference is that they have a flag and an anthem but no territory, border or country.

On that day the Gypsy flag and anthem were established.

In the following link: listen to “Djelem, djelem” the hymn of the Romani people

Roma people is the official name

This name has its origin in the Sinti language (a language resulting from the mixture of Romanian and German. The Romani cel (which gave rise to the name Romani) and means the people of Romani. 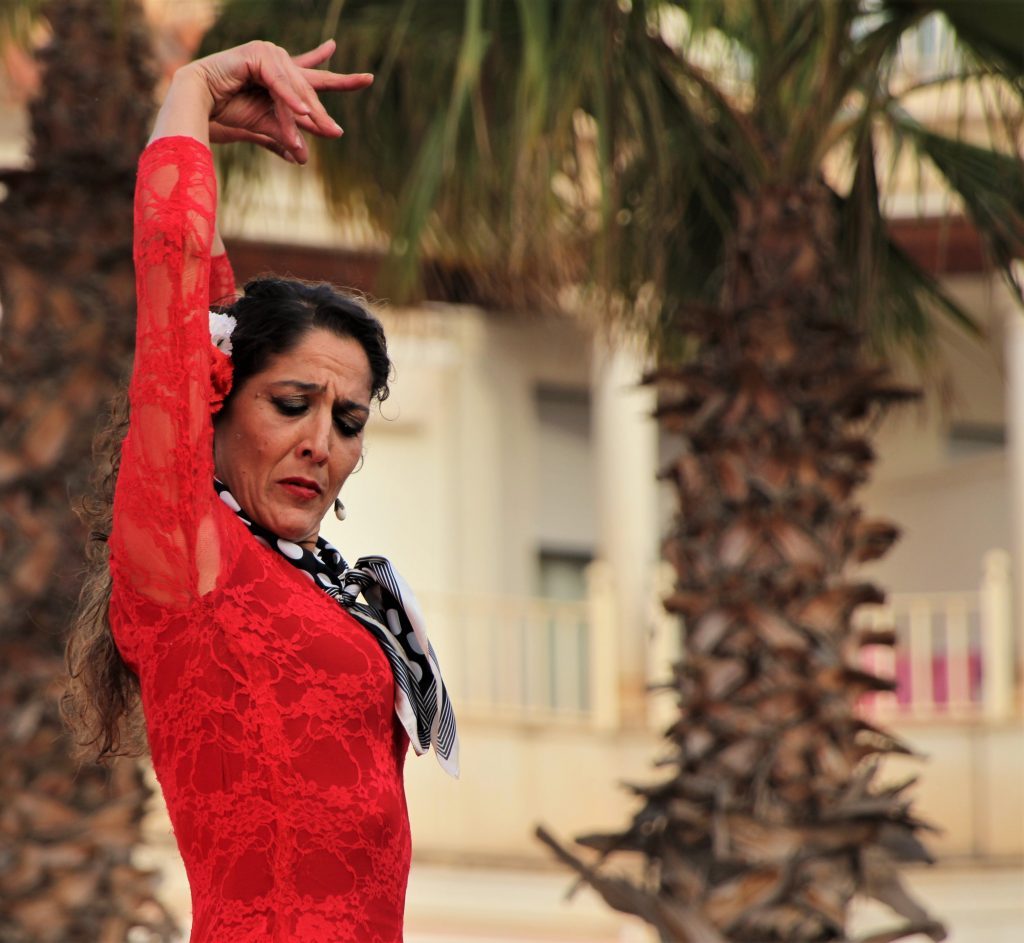 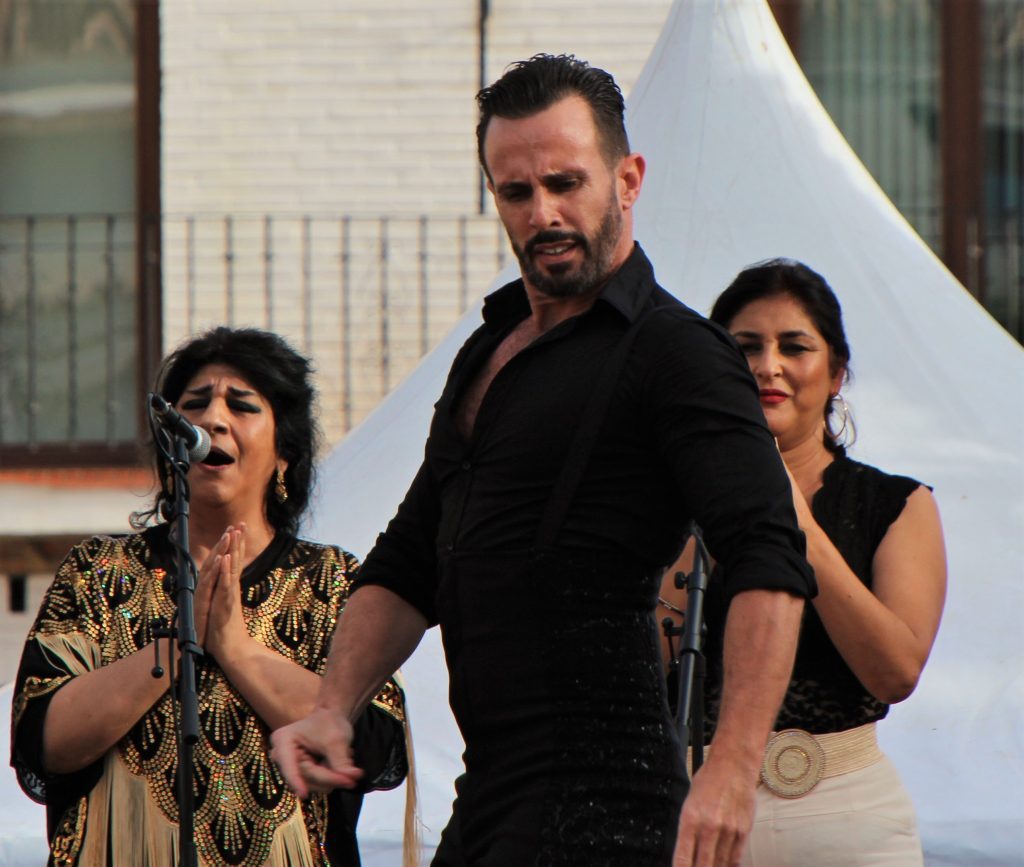 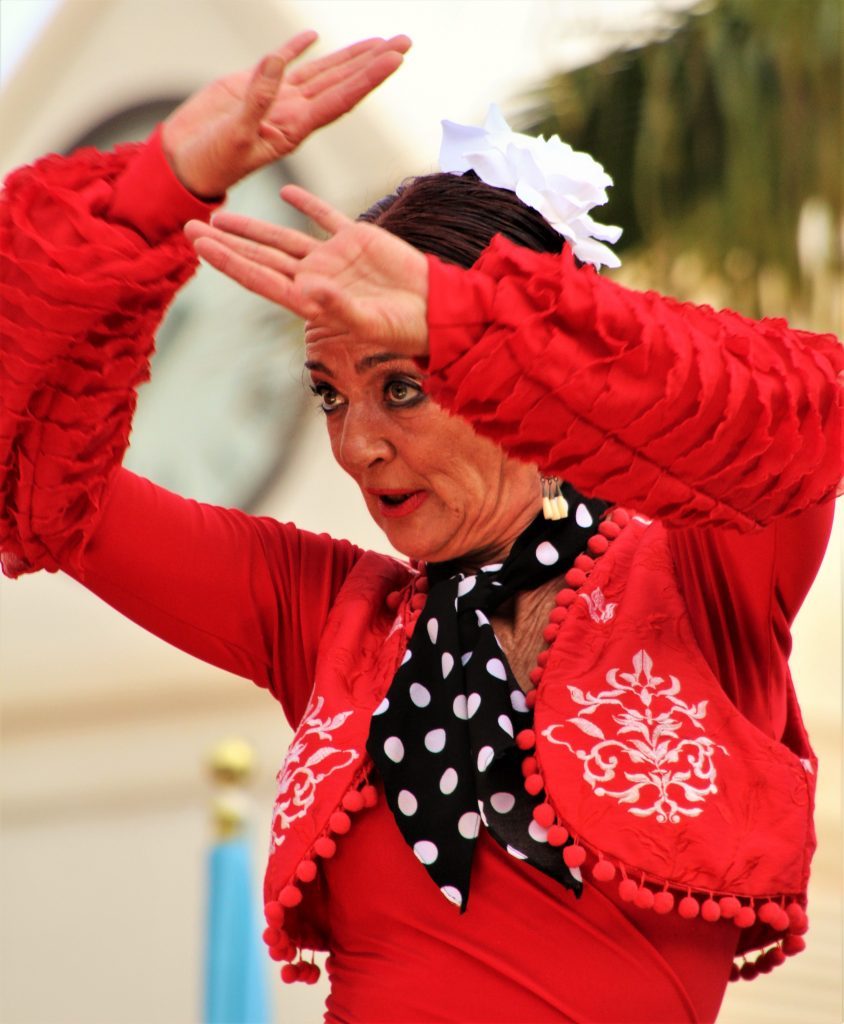 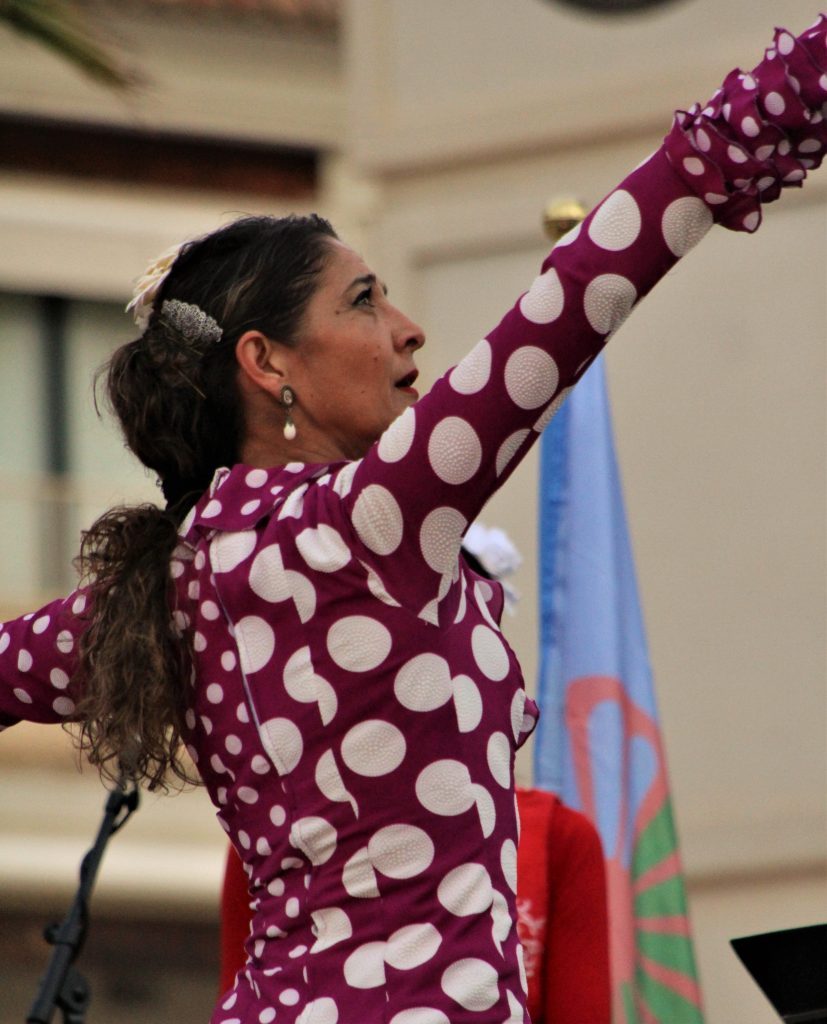 The history of the Roma people

They are a people who left North India about 1000 years ago and arrived in Europe around the 14th century. They settled in Spain in the 15th century. 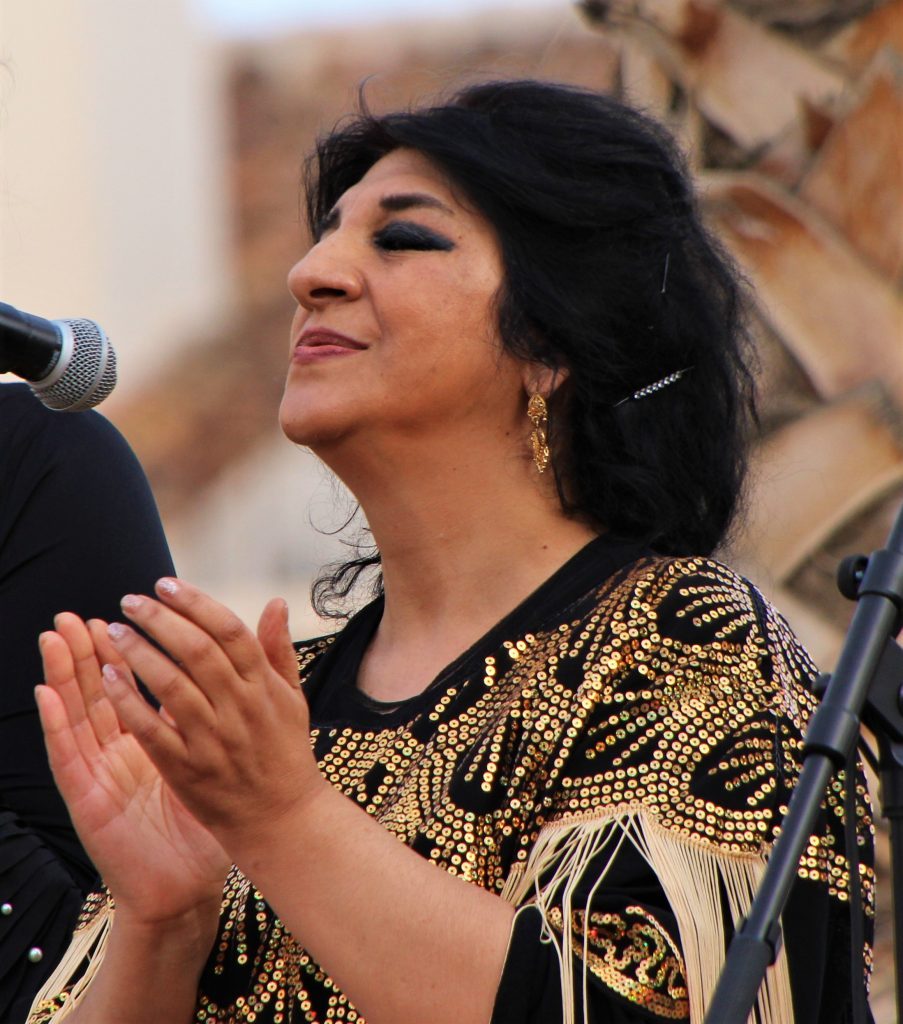 In the twentieth century, it was also subjected to the atrocities of the Nazi regime and suffered a genocide. This genocide has a name “Samudaripen” which means “total murder” in Romani language. It is estimated that 50% of the Roma people were exterminated.

The Gypsy language is called Calo. It is a mixture of Romance languages.

Go to the page dedicated to Nerja.

Discover other beautiful places in Andalusia in the Andalusia blog pages.